Daniel Porter, a father from Granbury, Texas woke up one morning ready to go to school after losing the entire 20 years of memories because of a rare brain condition. In July last year, he woke up next to his wife, Ruth, 37, thinking he was kidnapped as he had no memories of his own wife or their 10 years old daughter, Libby.

When he looked in the mirror, an ‘old and fat’ man was looking back at him.

“He woke up one morning and just had no idea who I was or where he was. He was very confused. I could tell he didn’t recognize the room,” Ruth said. “He thought he was either drunk and gone home with a woman or that he’d been kidnapped. I could see him looking for an escape route.”

He was diagnosed with Transient Global Amnesia, a sudden and temporary interruption of short-term memory where he should regain his memory within 24 hours. However, it is a different case with Daniel as he still can’t remember much of his life past his teenage days even after a whole year. 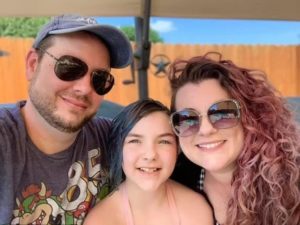 Other than the memories of his family and friends, he has even forgotten all the education he got after high school leaving him with no other choice than to quit working as a trained hearing specialist. Ruth has been trying to bring his memory back by driving him through the neighborhood so he could meet his old friends but so far, it hasn’t been working.

Things have been difficult for Daniel but his wife and daughter are also struggling to come to terms with his mysterious condition. Apart from missing a big piece of his memory, he is actually a different person with different tastes in food and even a different attitude.

Daniel Porter’s cause of severe amnesia is unclear but doctors suspected it could be a side-effect of emotional stress. Earlier in the same year, he started having stress-induced seizures after he lost his job, sold his house and some of his possessions, and suffered a slipped disk.

“It was like his brain just said it didn’t want to do it anymore and just swiped 20 years of memories,” Daniel’s wife said. “I knew that when people have been through trauma that they can lose their memory of it but I didn’t know it could cause 20 years of memory loss.”

Now, Daniel is working through the trauma with his ongoing therapy but it is unsure if he will ever get back the past 20 years of memories he lost.

In this article:amnesia, memory loss, Texas 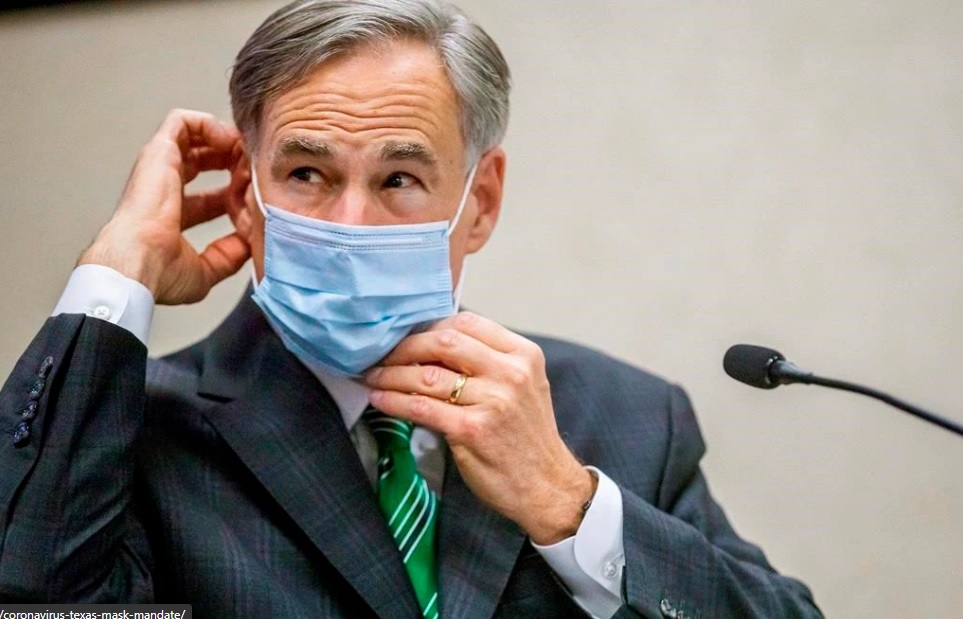 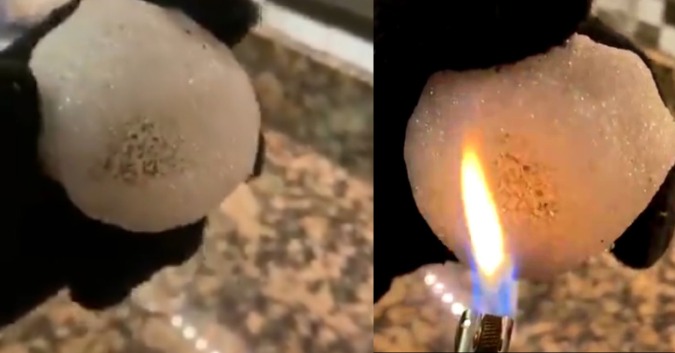 (Video) ‘Fake Texas Snow’ Circulated By TikTokers, Here Is The Explanation Behind The Phenomena

Following the recent snowstorm, power slowly returns to homes in Texas. And a conspiracy theory has blown in its place; a bogus claim that... 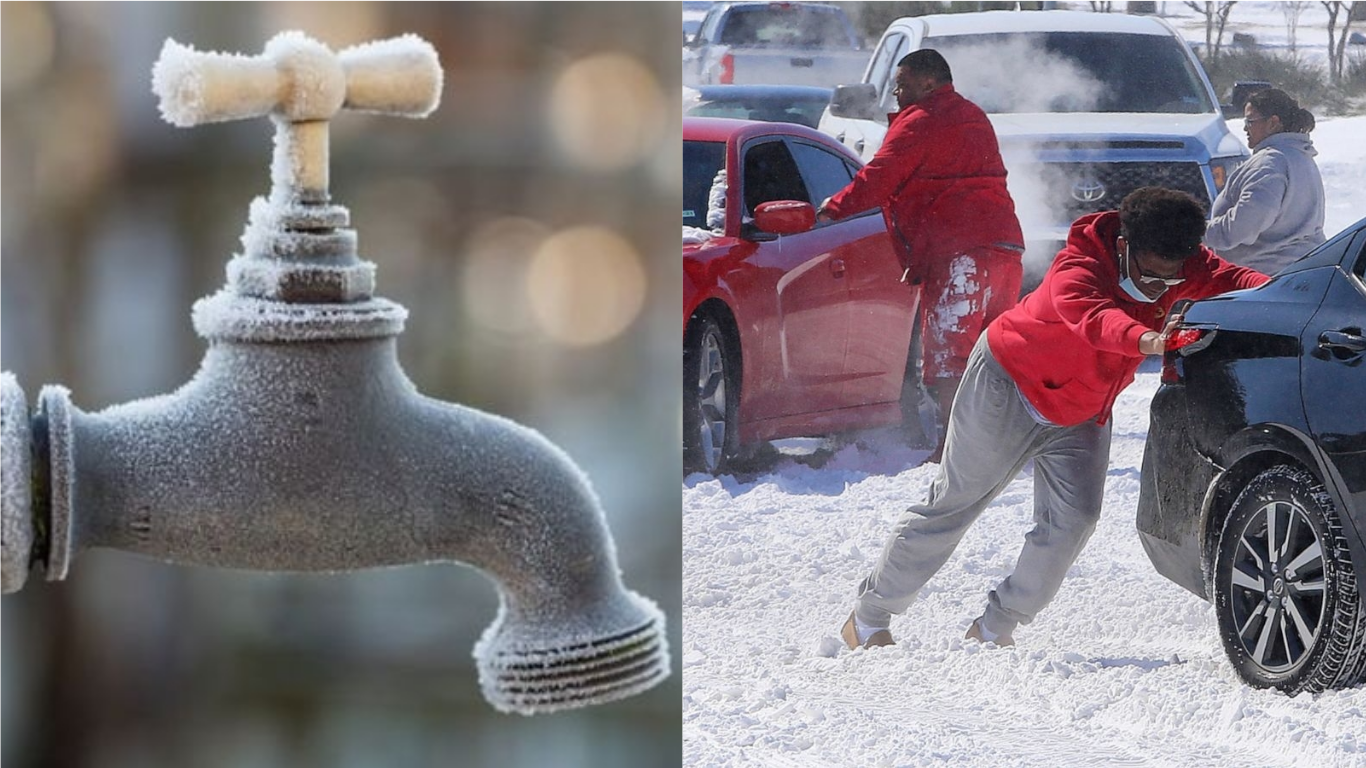 A huge winter storm hit most states in America and last week, Texas joined the list. According to meteorologists, slight snow in the state... Sonja lee, a mother of two, spotted a harsh eviction notice from her landlord on the front door of her apartment in Houston, Texas....