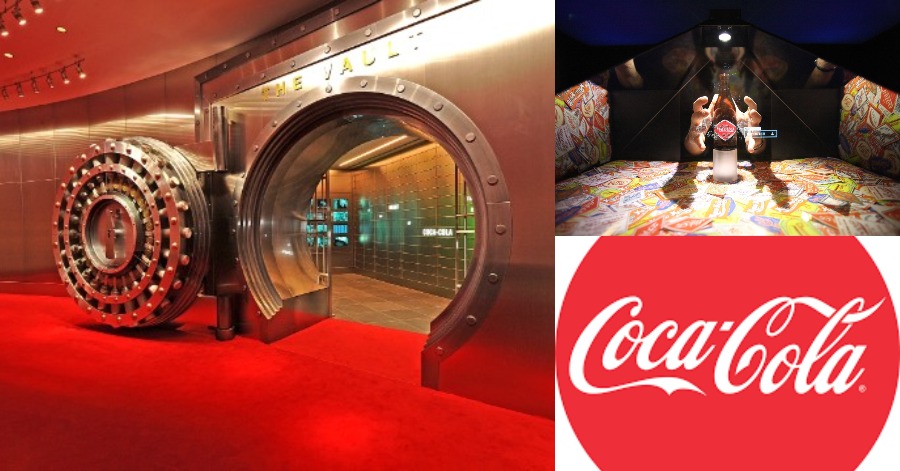 Coca-Cola Vault is actually one of corporate America’s best-kept secrets, but it is also one of the most publicly displayed. This is definitely ironic, isn’t it? The vault is where the legendary secret formula for Coca‑Cola is secured. Regarded as the most closely guarded and best-kept secret, the secret formula for Coca‑Cola represents over 125 years of history, special moments, memories, and the timeless appeal associated with Coca‑Cola.

In the year of 1888, Candler had bought the Coca-Cola brand and formula from pharmacist John Stith Pemberton and then launched what has become the largest beverage company in the world. Coca-Cola’s recipe is one of the best-kept business secrets of the past decade. Competitors have tried to imitate and mimic the taste and flavor of Coca-Cola, but they’ve failed over and over.

The vault is located in a museum in Atlanta. The World of Coca Cola museum was opened for the public on May 24, 2007. There are many World of Coca-Cola stores around the world, but only one in Atlanta is a museum showcasing the complete history of the company. The museum is home to the high-tech vault that holds the original recipe.

The museum is a 20-acre complex located across Baker Street. The company’s headquarters is located at Pemberton Place. Visitors to the museum can taste 60 different flavors from around the world. In addition to housing the secret formula, the museum also has a fully functional bottling line producing 8-ounce bottles that visitors can keep as souvenirs.

The secret formula was kept in SunTrustBanks Inc, under lock and key since 1925. But for the company’s 125th anniversary, Coca-Cola risked taking the ultra-secret recipe out of the vault and put it on display at the World of Coca-Cola museum. The formula dates back to 1886. The secret formula is enclosed inside a metal box. The box is also locked inside a high-tech vault. That means that visitors hoping to get a glimpse out of the formula will be disappointed. SunTrust bank provided underwriting services to Coca-Cola in 1919 when the company went public.

The bank received some of the first stocks, and at one time held more than 48 million shares. However, in 2007, the bank sold 9% of its holdings in Coca-Cola. Some believe that as the bank sold its shares in Coca-Cola, the beverage company began mulling about relocation. On the official exhibit, several executives from the bank were on hand. Serving as boss at the time, Muhtar Kent said at the official unveiling of the exhibit that it is time for the secret formula to come back home. 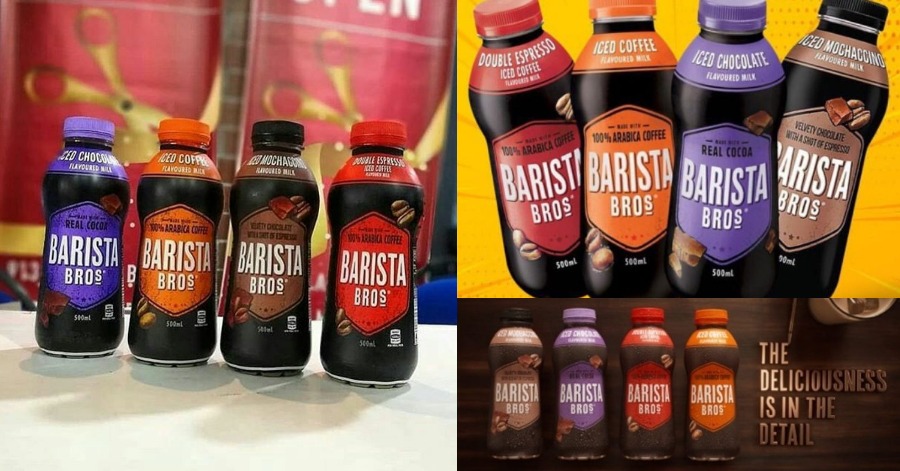 Beverage giant that is Coca-Cola South Pacific has announced the brand new launch of its product that is known as Barista Bros. It is... 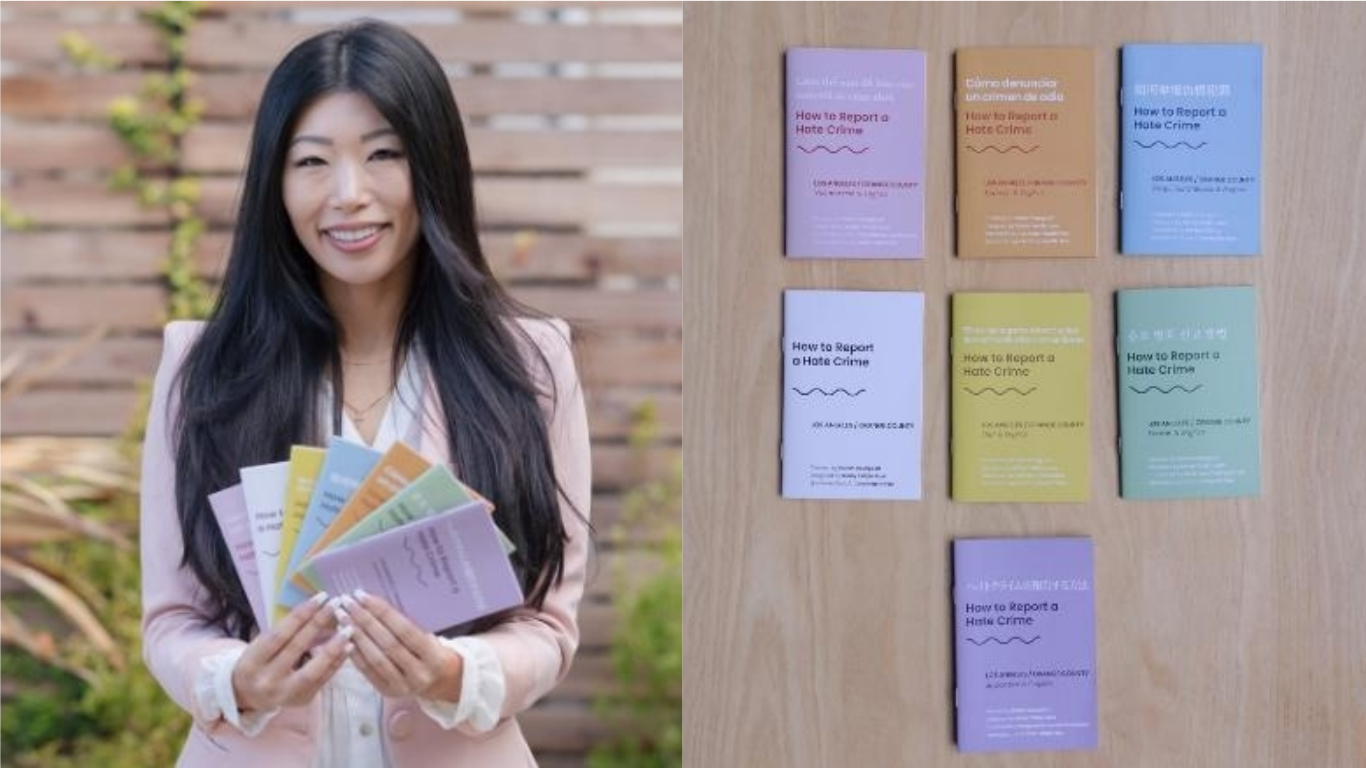 In Los Angeles, a Korean American woman created a hate crime booklet for Asian American seniors. This is to prepare them in case of... A particular gunman has barged into three different spas in Atlanta, Georgia, and committed open fire on all of his victims. Unfortunately, a total... WASHINGTON, March 17 – Seven people were killed and at least two injured in a spate of shooting incidents in the metropolitan area of...