MELAKA, Aug 25  — What began with a single call among the community of amateur radio operators blossomed into a lifelong friendship between two friends of different races that continues to this day.

It all began around 10 years ago, when Mansur Abdul Muien, 42, made a call through a repeater looking for an amateur radio operator with a Class A licence to sign a certification document relating to the licensing of the equipment.

Mansur, then a youth staying in Taman Tasik Utama, Melaka Tengah, did not expect his call to be answered by Chong Wee Long, 48, who then provided personal information that helped to resolve the matter.

“After the brief introduction on repeater, I then met with Chong, who was staying in Taman Bukit Cheng, which wasn’t far from where I lived, and we became friends ever since.

“Although we do not meet often because of the COVID-19 pandemic, our bond of friendship still remains strong. Thanks to amateur radio,” he said when met by Bernama recently.

Mansur, who hails from Kampung Sungai Bedaun, Labuan, and has stayed in Melaka since 2005, said amateur radio does promote the spirit of muhibah, or goodwill,  among races as operators need to abide by three main rules, to not talk about politics, not to promote any form of business and not to be racist.

The multiracial bonds formed within the community of amateur radio operators are unique, where introductions are made through communications on radio channels.

“Operators must also avoid from spreading rumours and need to confirm any news before sending it to other operators, and this helps us squash rumours from spreading.

“In fact, amateur radio operators can also talk to friends who are abroad, and find out how they are over there. When we talk, we actually become ambassadors for Malaysia because everyone around the world can listen in and monitor what we say,” he added.

Sharing his personal journey with amateur radio, Mansur said it began after he became a victim of the 2004 tsunami while working at a resort in Langkawi, Kedah.

When the tsunami struck, telephone communications were disrupted, causing rescuers to use walkie-talkies to communicate.

“Since then, I started learning about amateur radio and many technical things about that mode of communication. From this hobby, I managed to make many friends from abroad, especially those using the same channel to communicate,” he said.

Meanwhile, Chong said he made the most of amateur radio by channeling aid to any family who were down on food supplies throughout Phase One of the National Recovery Plan, especially in Melaka currently.

“For instance, we found out that someone needed help in Bemban (Jasin), so we reached out to other operators in the nearby area to help the individual.

“Although it’s just a communication tool, amateur radio is widely used. We can conduct various activities using it, including conducting a fox hunt, calls in conjunction with National Day among others,” said Chong, who is Melaka MARTS Repeater Manager.

He said, the most interesting about amateur radio is that users need to only pay for an annual licence and can communicate on set channels with friends using the same method worldwide.

“There is no racism when we communicate through amateur radio. In fact, we use it frequently to check up on friends, especially during this pandemic,” he added. 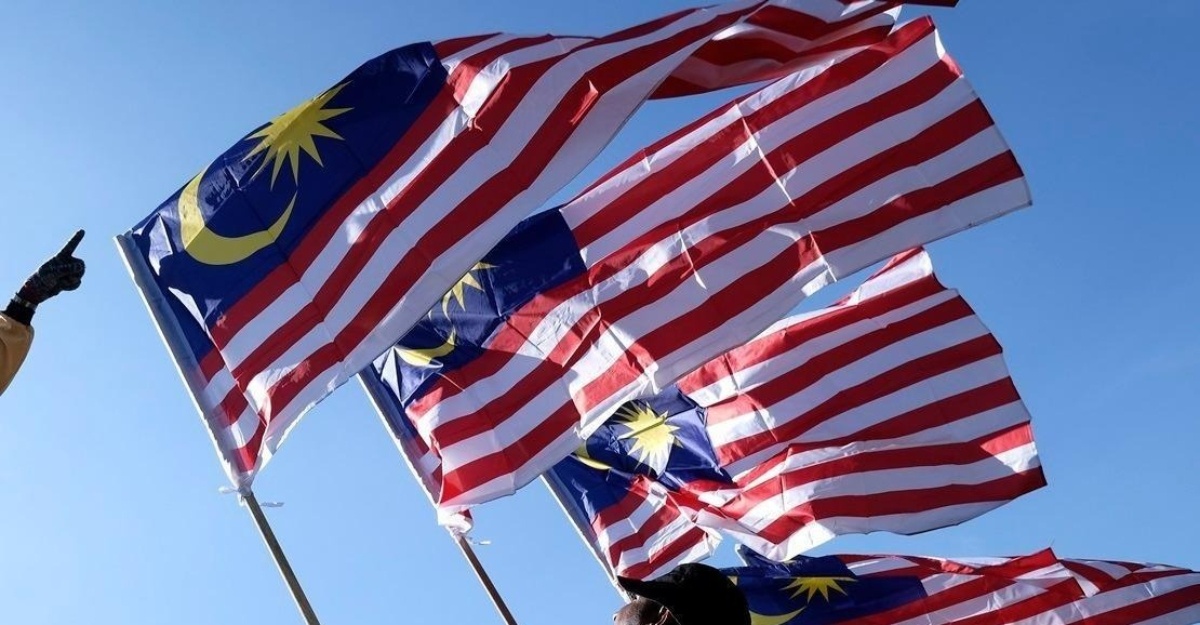 MELAKA (Bernama) – Flying the Jalur Gemilang is synonymous with the National Day celebrations and the sight of the red, white, blue and yellow... 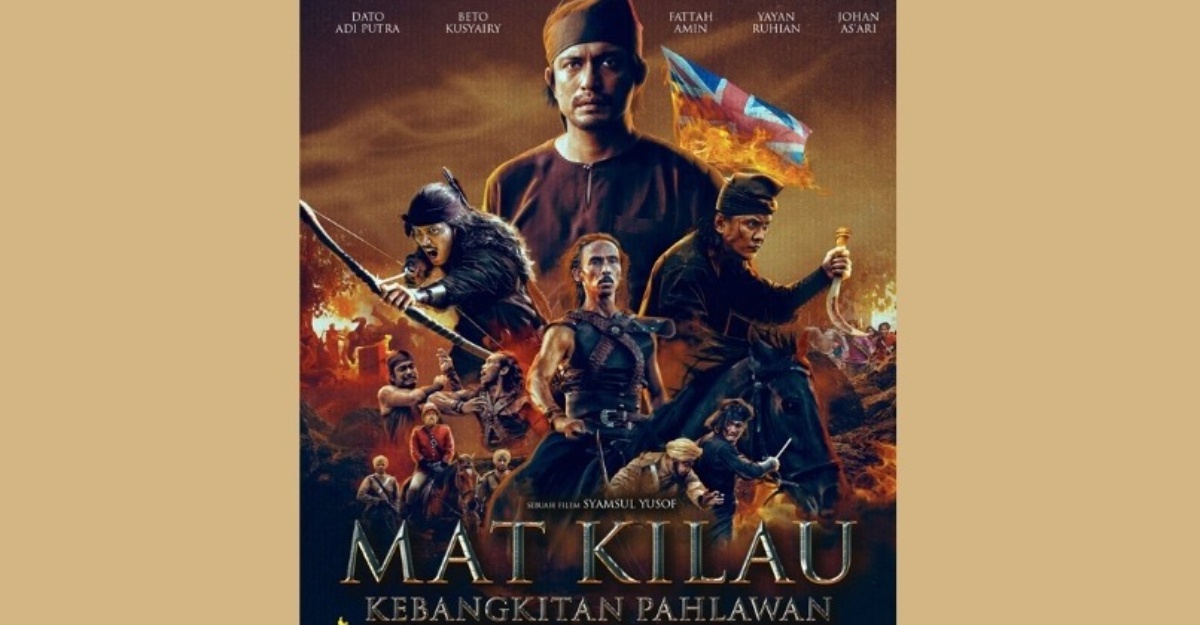 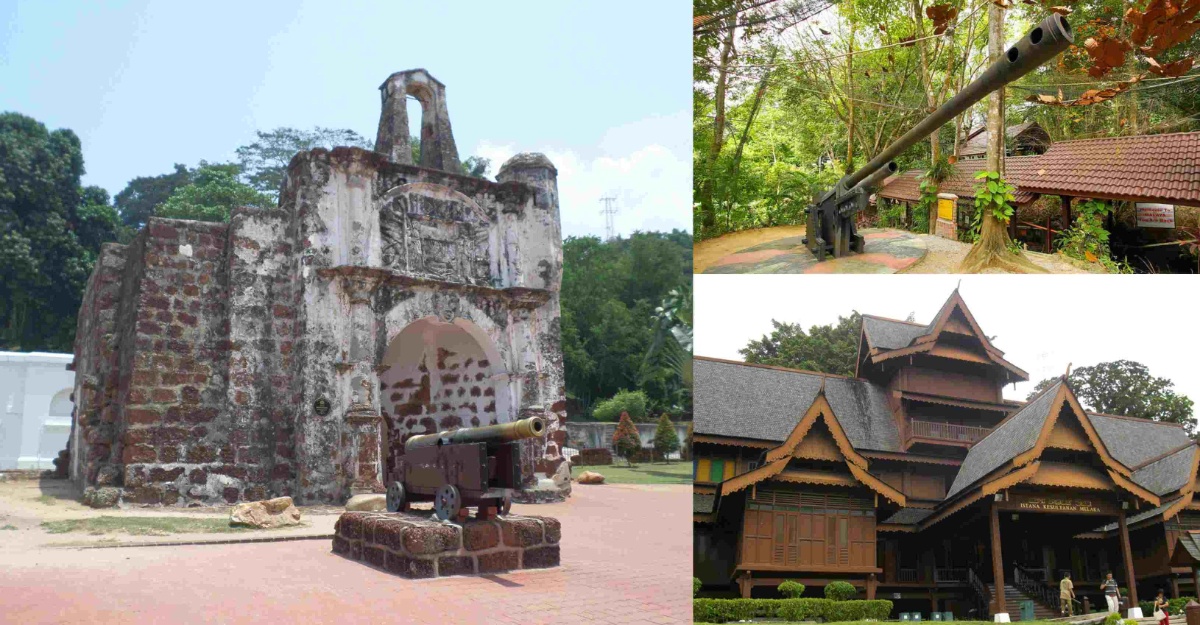 Merdeka spirit is definitely something that you need to have for this month. It is even more suiting because the month of August is...