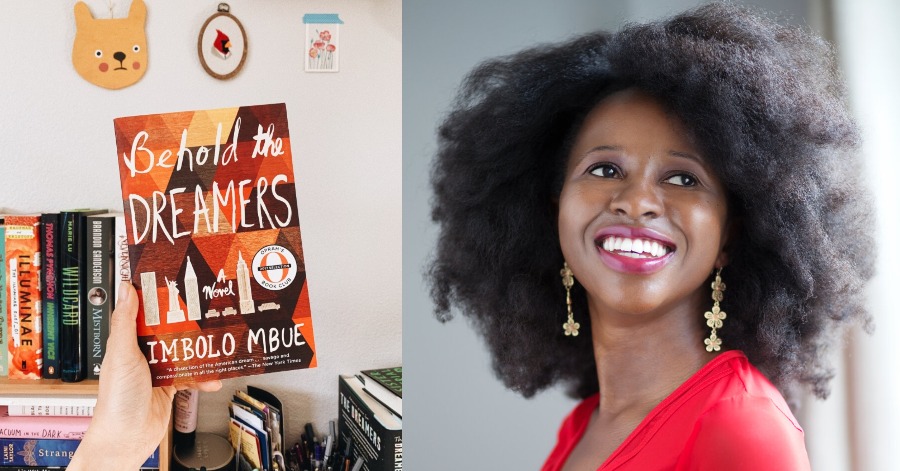 ‘Behold the Dreamers’ is actually the 2016 debut novel by Imbolo Mbue. The novel details the experiences of two New York City families during the 2008 financial crisis as an immigrant family from Cameroon, the Jonga family, and their wealthy employers is the Edwards family. A compulsively readable novel about the American Dream.

This is not a story of noble immigrants versus the evil banking class. ‘Behold the Dreamers’ takes a critical look at the American Dream. That is, the particular idea that anyone in this whole wide world who is willing to work hard can become prosperous in the United States. For each of the novel’s characters, prosperity means something different.

Jende Jonga, a Cameroonian immigrant living in Harlem, has come to the United States to provide a better life for himself, his wife, Neni, and their six-year-old son. In the fall of 2007, Jende can hardly believe his luck when he lands a job as a chauffeur for Clark Edwards, a senior executive at Lehman Brothers. Clark demands punctuality, discretion, and loyalty and Jende is eager to please. Clark’s wife, Cindy, even offers Neni temporary work at the Edwardses’ summer home in the Hamptons.

With these opportunities, Jende and Neni can at last gain a foothold in America and imagine a brighter future. However, the world of great power and privilege conceals troubling secrets, and soon Jende and Neni notice cracks in their employers’ façades. When the financial world is rocked by the collapse of Lehman Brothers, the Jongas are desperate to keep Jende’s job even as their marriage threatens to fall apart. As all four lives are dramatically upended, Jende and Neni are forced to make an impossible choice. 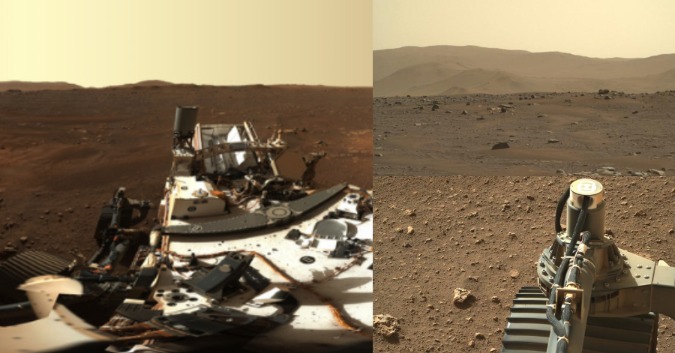 The National Aeronautics and Space Administration (NASA) has released an amazing panoramic view of the Perseverance landing site on the planet Mars. The panoramic...