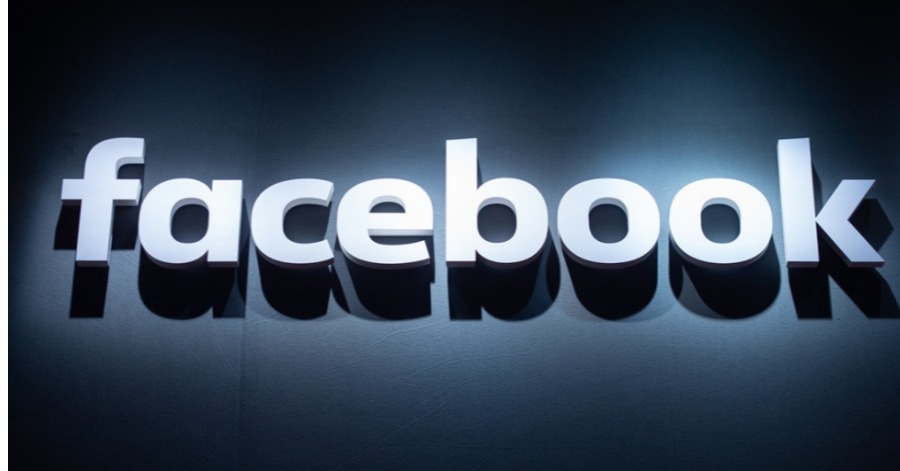 WASHINGTON, Aug 20  — Facebook has temporarily removed the ability for people to view or search the friends lists of accounts in Afghanistan, to protect Afghan users from possible reprisal from the Taliban, head of the Facebook security policy Nathaniel Gleicher said late Thursday.

He stressed that after a week of hard work, Facebook developed a one-click tool for people in Afghanistan that allows them to lock down their accounts, according to Sputnik.

“We also temporarily removed the ability to view and search the ‘Friends’ list of Facebook accounts in Afghanistan to help protect people from being targetted,” Gleicher wrote on his Twitter page.

He also called on users not from Afghanistan to tighten their visibility settings in order to protect their friends from the central Asian nation.

The Taliban entered Kabul on Aug 15, ending a weeks-long offensive and resulting in the collapse of the US-backed government.

Facebook has banned the Taliban from using its services and deletes contents with their propaganda. 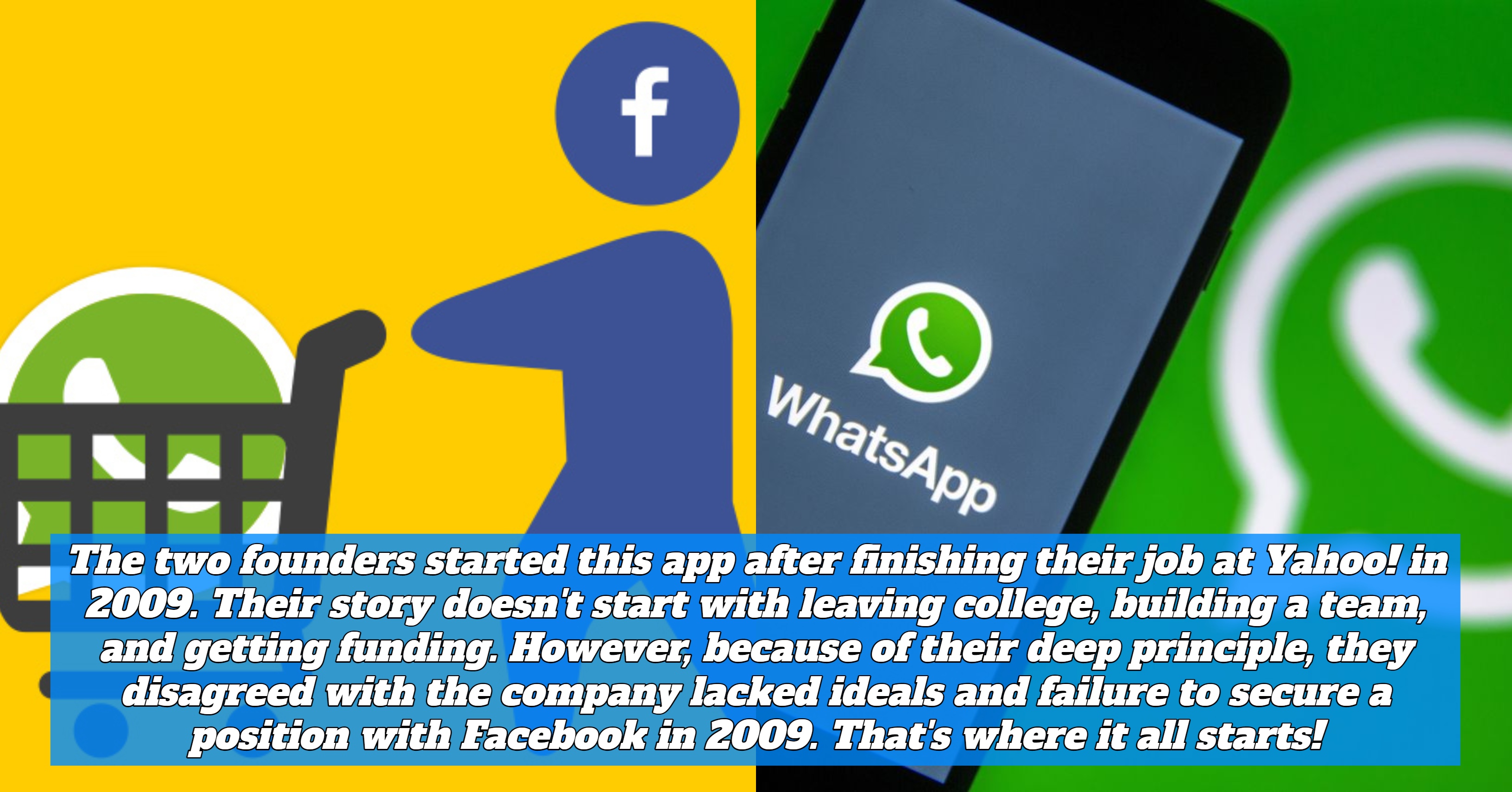 How Does WhatsApp Makes Money And Pay For Billion Messages?

Initially, WhatsApp set up its stance not to run ads, charge the user, or sell user data. That was the founder’s main tenet at... 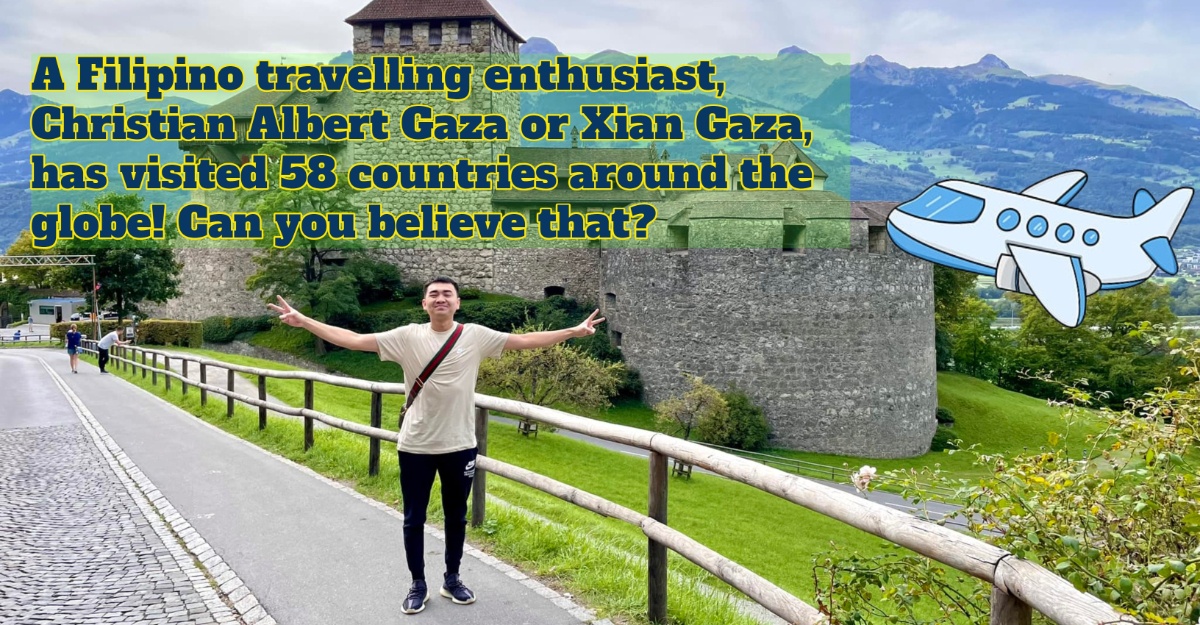 Believe It Or Not? This 29-Year-Old Guy Has Travelled To 58 Countries Worldwide!

Many are envious of this 29-year-old guy who travelled to 58 countries worldwide! Travelling is an activity much favoured by passionate souls searching for... 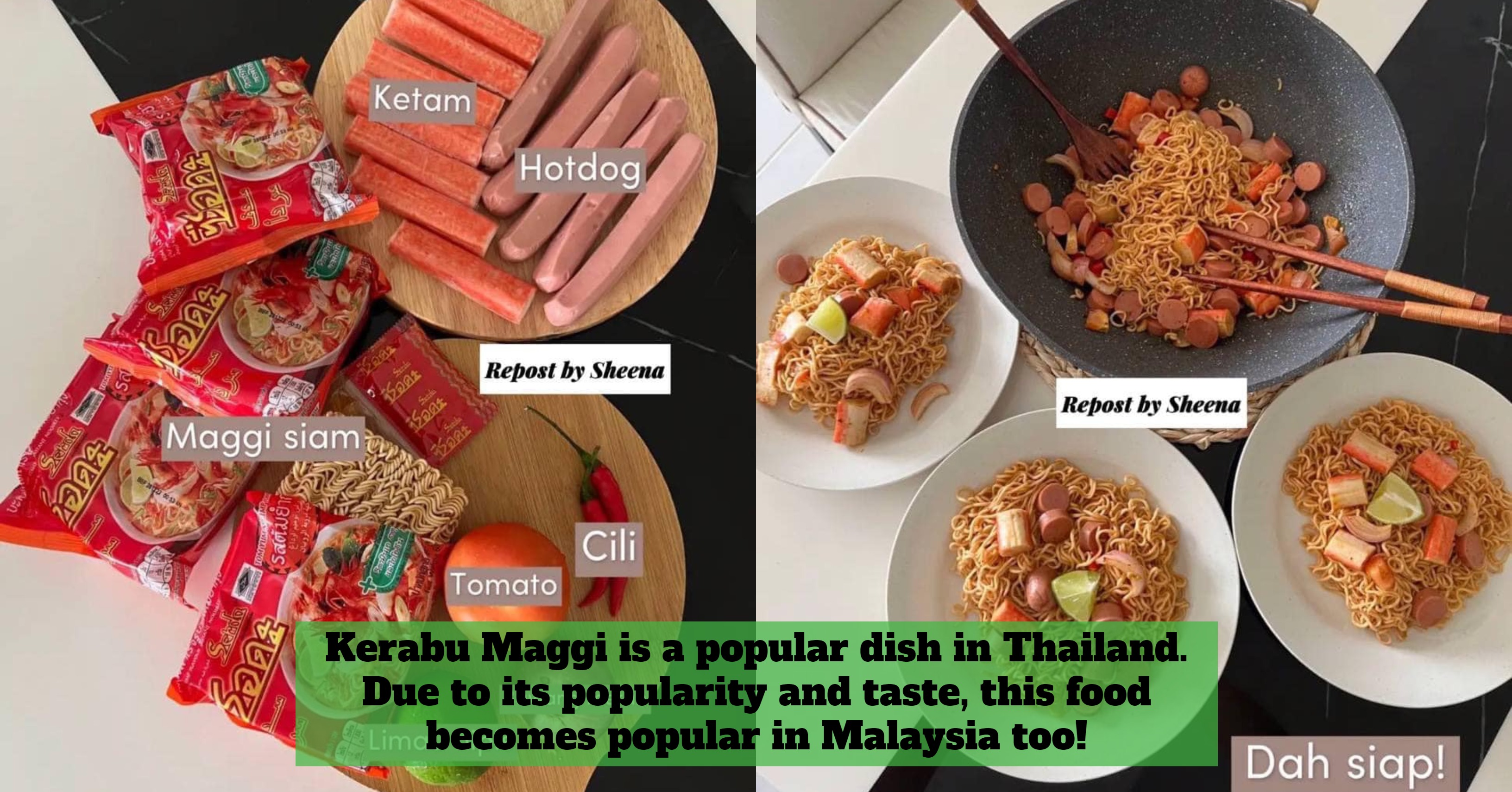 Do You Like Kerabu Maggi? Here’s An Easy Way On How To Prepare It!

Maggi is one of the famous brands in Malaysia. They have everything, from spices to instant noodles. I bet every Malaysian has one or a... A birthday is usually celebrated with family and friends and will have lots of food and a special cake. A typical birthday song usually...