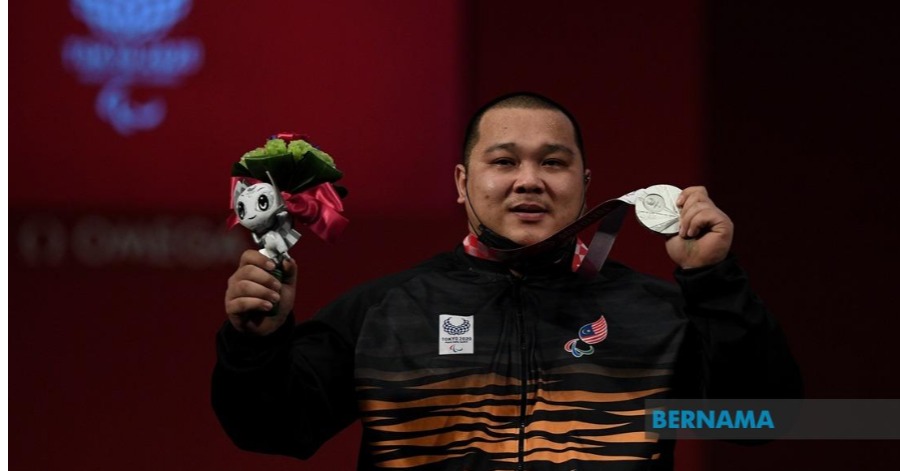 TOKYO, Aug 30  – Tears ran down the cheeks of national powerlifter Jong Yee Khie as he mounted the podium after winning the silver medal in the men’s 107 kilogramme category at the Tokyo Paralympic Games today.

Yee Khie clearly was unable to hide his feelings after not being able to celebrate his success here along with his mother, the late Chow Good Sing, who died of a heart attack last October.

“If the Paralympic Games were not cancelled because of COVID-19 last year, my mother would have seen my success, but what to do she had to go first.

“While on the podium, my little heart told my mother that I had won the silver medal, I hope she heard it and is proud of me from up there,” he told Bernama in a tearful voice.

What was more saddening for him was  that the constraints of a tight training schedule as well as the Movement Control Order (to curb spread of COVID-19 in Malaysia) caused him to be unable to be by his mother’s side before she breathed her last at the age of 71.

“When I arrived in Sarawak, I was only able to attend the prayer ceremony before my mother’s body was cremated,” he added.

In today’s action, despite being unsuccessful in his first attempt to lift 230kg, he bounced back to confirm the silver medal in his second attempt, this time lifting 237kg.

However, the 32-year-old hairdresser from Batu Kawa, Kuching was later unable to improve further when he failed in his third and final attempt to lift 245kg.

But he got to make up for his disappointment after finishing seventh in the 97kg category when making his Paralympics debut in Rio 2016.

Yee Khie, who was ‘envious’ of the success achieved by three national para athletes, namely Mohamad Ridzuan Mohamad Puzi who won gold in the 100m T36, Muhammad Ziyad Zolkefli (gold in the T20 shot put)  and bronze medallist Abdul Latif Romly (T20 long jump) at Rio 2016,  admitted that their feats also burned his passion to win a medal in Tokyo.

On his performance today, the second of three siblings was unhappy that he failed in his challenge for the gold medal that was won by Sodnompiljee Enkhbayar of Mongolai, after failing in his last lift.

Commenting further, Yee Khie said that his right hand which was seen to be unstable in his last attempt had caused the lift to be untidy and was subsequently disqualified by the referee.

Nevertheless, he refuses to let his dream for gold to be buried and will return to try to win the coveted medal in Paris 2024.

Meanwhile, Yee Khie also said that his teammate, Bonnie Bunyau Gustin, who was the country’s first gold medallist in Tokyo, which he won in the men’s 72kg category on Saturday, believed in his ability to bring home a medal for the country.

He said that he also wanted to dedicate the medal he won in conjunction with Malaysia’s National Day, which will be celebrated tomorrow, to the country and thanked all Malaysians for the support given to the Paralympic athletes competing in Japan.

Sodnompiljee started convincingly when he did 241kg to break the Paralympics record of 238kg set by Pavlos Mamalos of Greece at Rio 2016 and thereafter again stole the limelight when he broke his own record after lifting 245kg in his second attempt.

The bronze medal went to Saman Razi from Iran who did 231kg. Today is the last day of the powerlifting competition at the Games. 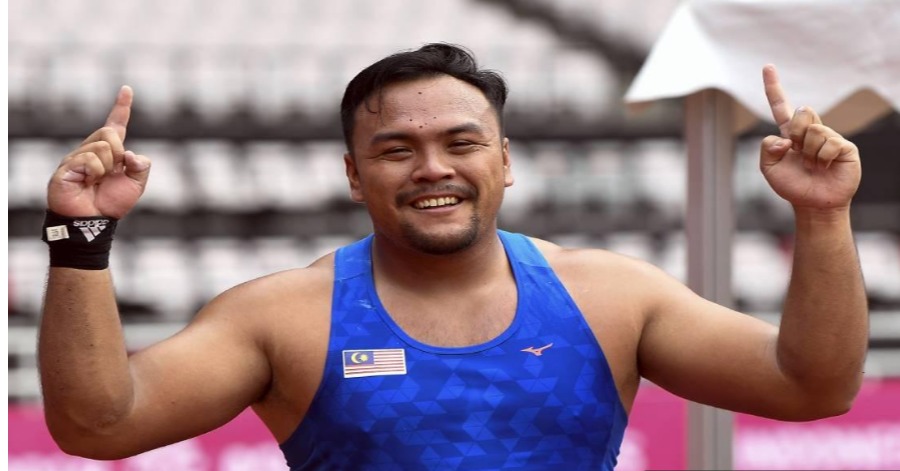 TOKYO, Aug 24 — National para shot put champion, Muhammad Ziyad Zolkefli has a special mission to accomplish for his beloved nation this time at the Tokyo... 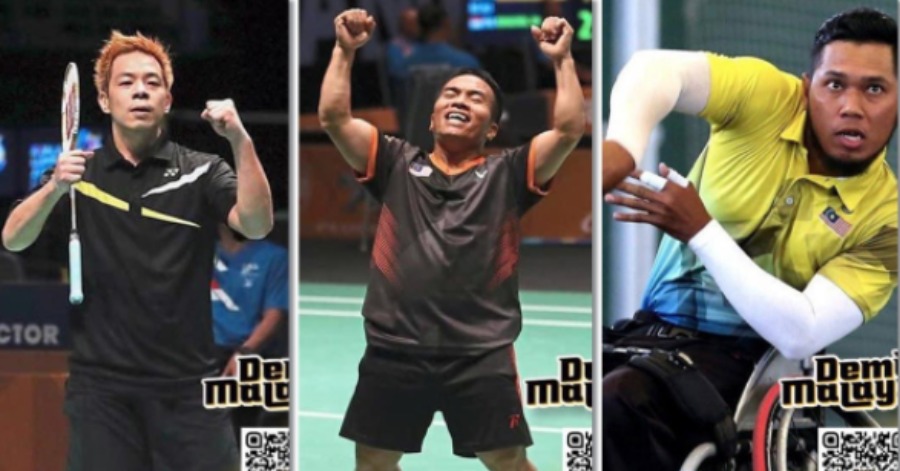 KUALA LUMPUR, June 9 –Three more national paralympic athletes have made it to the Tokyo Paralympic Games which is scheduled to take place from...