CHUKAI, Aug 31  — The sacrifices of the freedom fighters are not only to be remembered, but also to be appreciated and embraced, said businessman Nur Zamri Shafie, 53.

And, to prove it, he does not mind forking out more than RM1,000 to produce a short video on the struggle by freedom fighters in seeking independence for the country, with his family members, including wife, Salida Abdullah, 45, their children and nephews as the cast.

“My initial intention of producing the video was just as a memory for the family, as it was quite a challenge  to complete it, especially to make sure the children understand their role. There were times when they wanted to quit, but I persuaded them by telling them inspiring stories that made them want to continue to play their role again.

“Finally, we were able to complete the 3.19-minute video, with the title ‘Ini Tanah Kita’ (This is Our Land), which is about the struggle of the country’s freedom fighters against the colonists and aims to instil the spirit of patriotism,” he told the media when met at his residence in Kampung Geliga here.

Nur Zamri said the video recording, which featured his children,  Adam Danial, 11, and  Irfan Darwish, 9, and their cousins,  siblings Mohd Ilham Sani, 11, and Nur Izra, 8, was carried out around Bukit Bendera, near Pantai Teluk Mok Nik.

He uploaded the video on his Facebook and YouTube at about midnight in conjunction with the 64th National Day celebration.

“It is my responsibility as a father to inculcate patriotic values in my children. I’m glad my children understand and as usual, during the National Month, we will get together to think of various activities to enliven the occasion.

“There are times the children will shout the word ‘merdeka’, but not understanding what it means, just like my son when he was younger. So, I explain to them by telling them about the country’s history and how the country achieved its independence, of our soldiers fighting the communists,” he added.

Nur Zamri said he started recording the video two weeks ago to make up for the normal trip to the federal capital to watch the National Day parade at Dataran Merdeka.

“Since 2004, we never miss going to the federal capital to watch the National Day parade, and my children will always be in their specially ordered National Day costume, but since last year, because of the  COVID-19 pandemic, we have to celebrate the historic day in our own way,” he said.

Nur Zamri said in August last year, he had produced a similar video, with a duration of  2.21 seconds, but with no dialogue using a smartphone application.

“The video was also uploaded on Facebook, but this new video has more actors and longer storyline, and with dialogue,” he added. 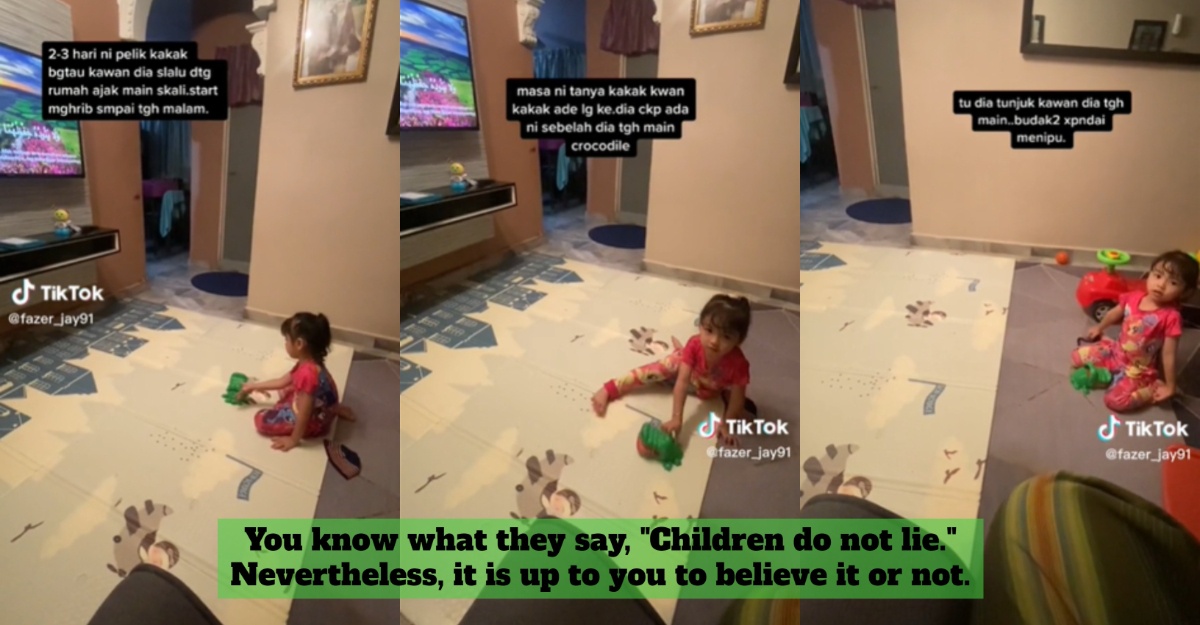 There are things in the world that could not be perceived with the eyes. Some people believe in ghosts, maybe because they have seen... 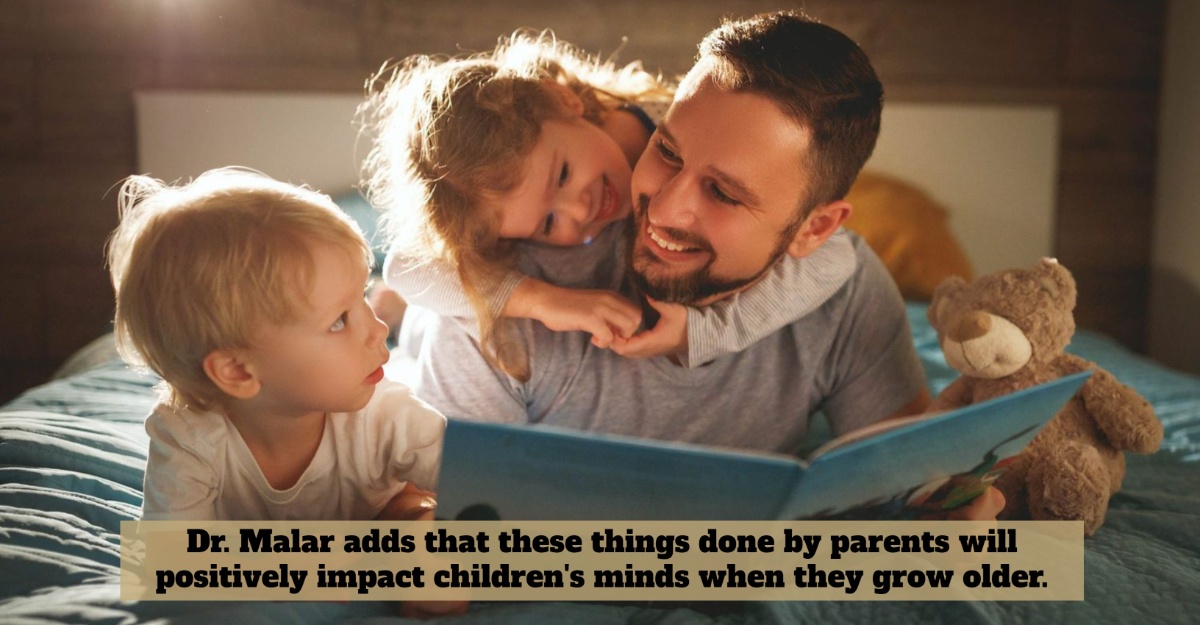 Prioritize These Parents-Kids Moment Parents, You Will Not Regret It

The moments with our loved ones are precious. While children are busy going to school, parents are busy with their work to provide for... 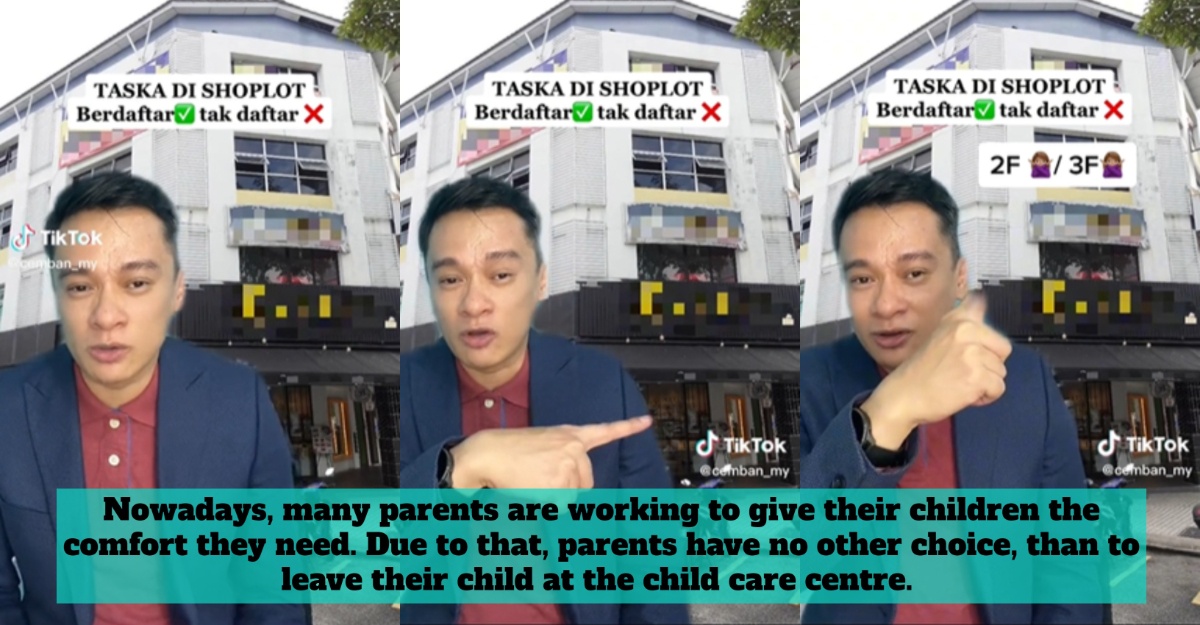 Know Your Childcare Centre! This Is How To See If It Is Registered Or Not

Recently, there have been many issues regarding childcare centres. Some of the issues include abusive behaviour of the children’s caretakers and unregistered care centres.... 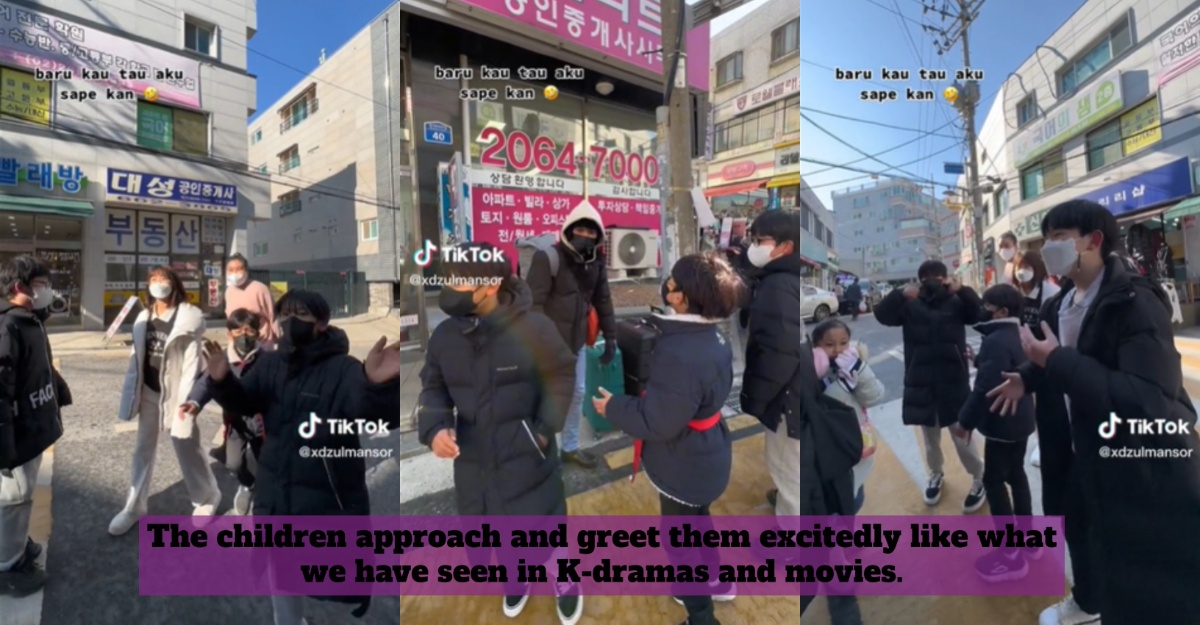