ALOR SETAR, Aug 20  — The Kedah government will channel cash assistance of RM500 to each family affected by the flash floods due to the water surge phenomenon in the Gunung Jerai area last Wednesday. In a statement on his social media site,

Kedah Menteri Besar Muhammad Sanusi Md Noor, in a statement on his social media site, said the aid would be given to help the victims with the cleaning of their premises and to replace the necessary household items that were destroyed.

“Following a discussions with the National Disaster Management Agency (NADMA) last night, the state government decided to provide the assistance to the affected victims.

“For those who lost their loved ones, the state government will provide assistance of RM5,000 to the family,” he said.

Muhammad Sanusi said the registration of the affected families that are eligible for the aid would be handled by the Yan and Kuala Muda district offices.

He advised the families concerned to lodge a police report and also to register their names, as well as provide the necessary information, to the district office in their respective areas.

Muhammad Sanusi said based on preliminary reports, the flash floods caused damage to 800 houses in Yan and 200 houses in Tupah, Kuala Muda.

In the incident, which happened at about 5 pm on Wednesday (Aug 18), several areas around Gunung Jerai were hit by massive floods and landslides following the water surge phenomenon from the peak of the mountain.

As of 4.30 pm yesterday, the bodies of four victims had been found. The rescuers also found one injured victim, while two more were still missing. Rescuers plucked more than 100 Australians from their roofs Monday after a flash flood swamped a small Australian town and sent residents scurrying for... 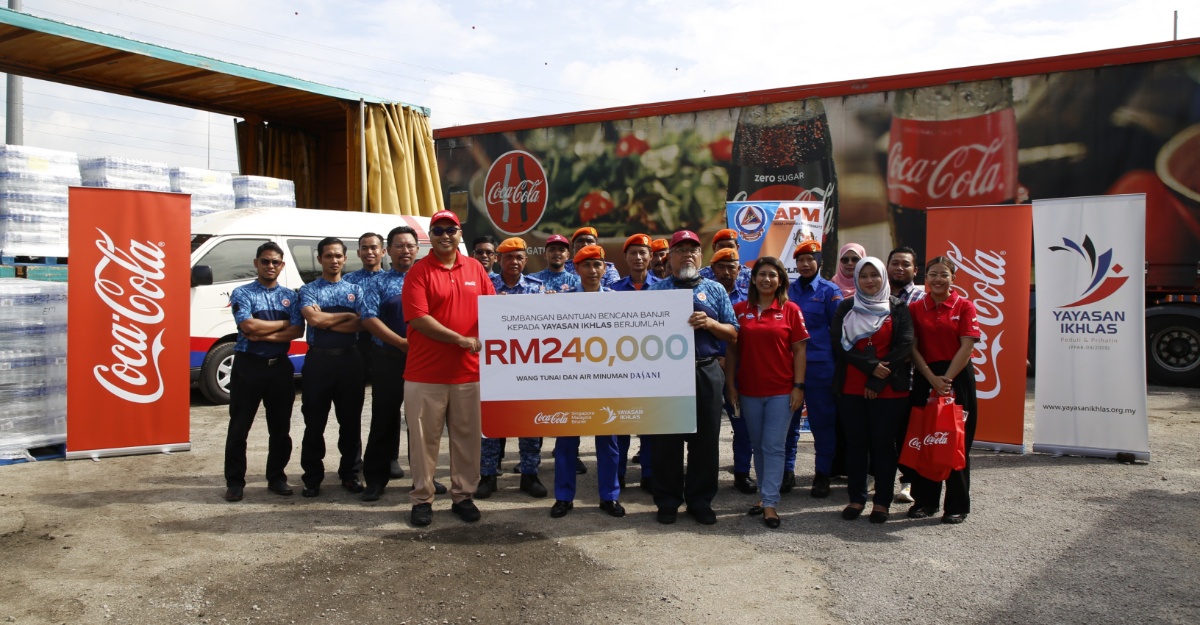