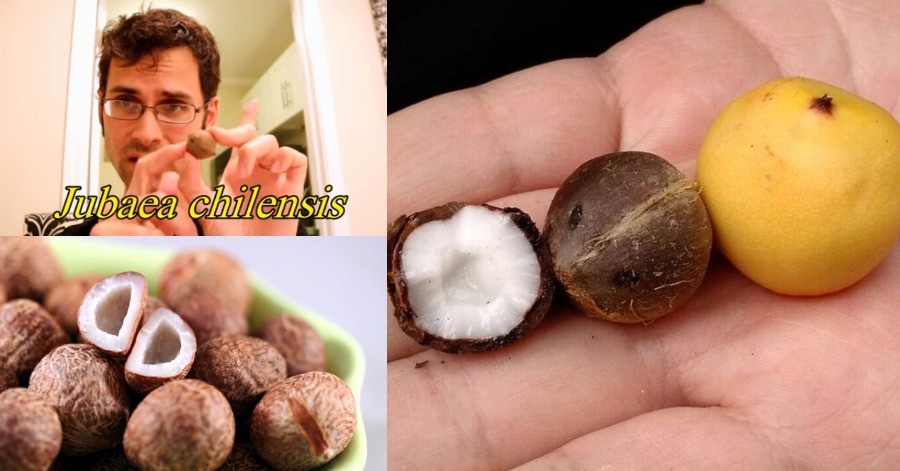 Coquito nut is the fruit from a feather-leaved palm that is Jubaea chilensis which takes up to fifty years to achieve maturity. It has a thick trunk from which is obtained a sugary sap used for making wine and syrup, and is widely cultivated as an ornamental in warm dry regions. It looks like miniature coconut and has a similar flavor to coconut.

According to the physical appearance of the coquito nut, it has a brown exterior and also a white interior with a hollow center. It measures about 1.3 to 1.9 cm in diameter. It is also completely edible in raw form or even cooked, and it tastes crunchy, with an almond-like sweetness. It can stay edible for up to three weeks if kept in a refrigerator.

Coquito nut is known as a source of fiber to regulate the digestive tract, vitamin K to assist in faster wound healing, and also vitamin C to strengthen the immune system while reducing inflammation. The nut also would provide some potassium to balance fluid levels within the body, phosphorus to protect bones and teeth, and many other amounts of magnesium, zinc, vitamin A and also selenium.

Coquito nut is a popular raw snack consumed in Chile, foraged from wild trees, or even purchased through street vendors in local markets. The nut has been a part of Chilean culture for thousands of years, but recently, the palm trees that the nuts grow on have become somewhat in danger of disappearing in the wild. Jubaea chilensis palm trees were once tapped for their sweet and sticky palm sap, an ingredient utilized for wine and honey. The large palms had very thick trunks and were able to produce over 90 gallons of sap, but the process of extracting the sap eventually killed the tree.

Scientists estimate that only two percent of the wild trees are still found in the species’ natural habitat, and the Chilean government is taking measures to protect and prohibit the trees from being destroyed for their sap. Instead, the government is focused on promoting that nuts that grow from Jubaea chilensis palm trees as sustainable food and a source of income for local families. 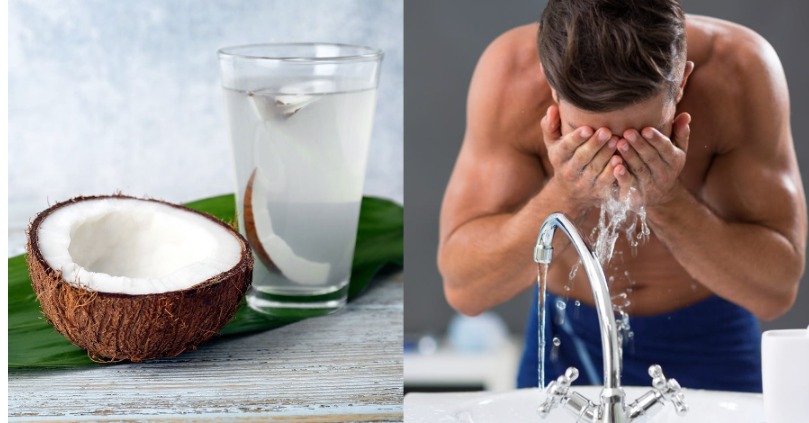 Coconut water has 1001 benefits. Not only is it fresh to drink when the weather is hot, but the nutrients found in coconut water...