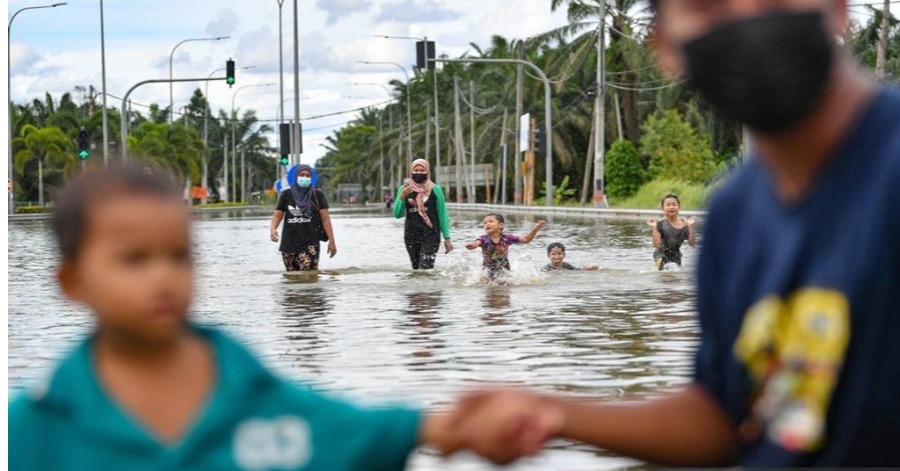 IPOH, Aug 23 — The number of flood victims taking shelter at four relief centres in three districts in Perak rose slightly to 291 people from 79 families this morning compared to 284 people yesterday.

“In the Larut, Matang and Selama district, the relief centre at SK Alor Pongsu accommodated 68 people from 19 families, while the number of flood victims housed at SK Matang remained at 102 people from 32 families,” he said in a statement.

The number of evacuees at Dewan Serbaguna Kampung Batu 20 in Kampar also remained at 10 people from two families.

In this article:flood victims, Perak 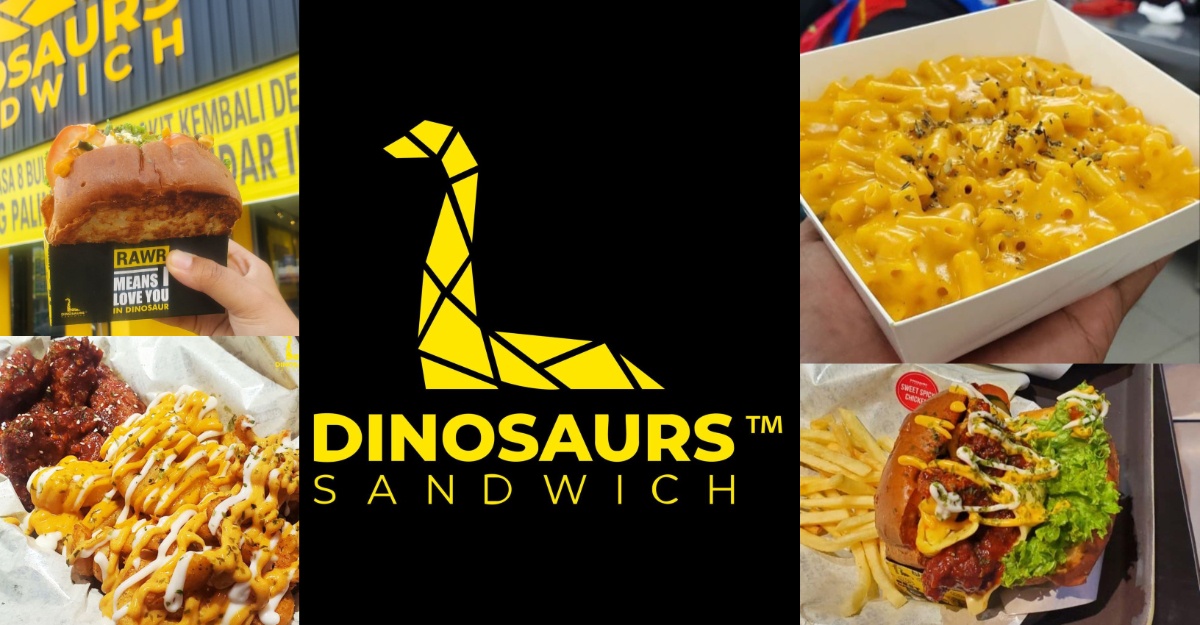 It is sadly reported that Musthafa Kamal Varusai Mohamad, the ‘bubur lambuk’ maker at the Ipoh Indian Mosque, passed away last night. The late... 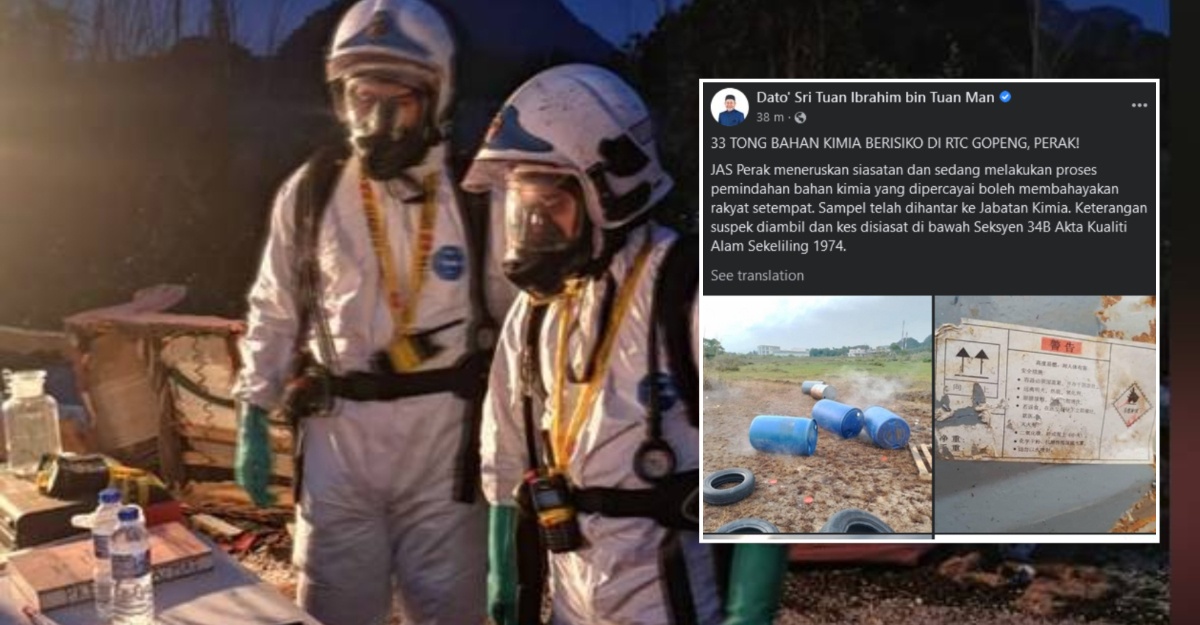 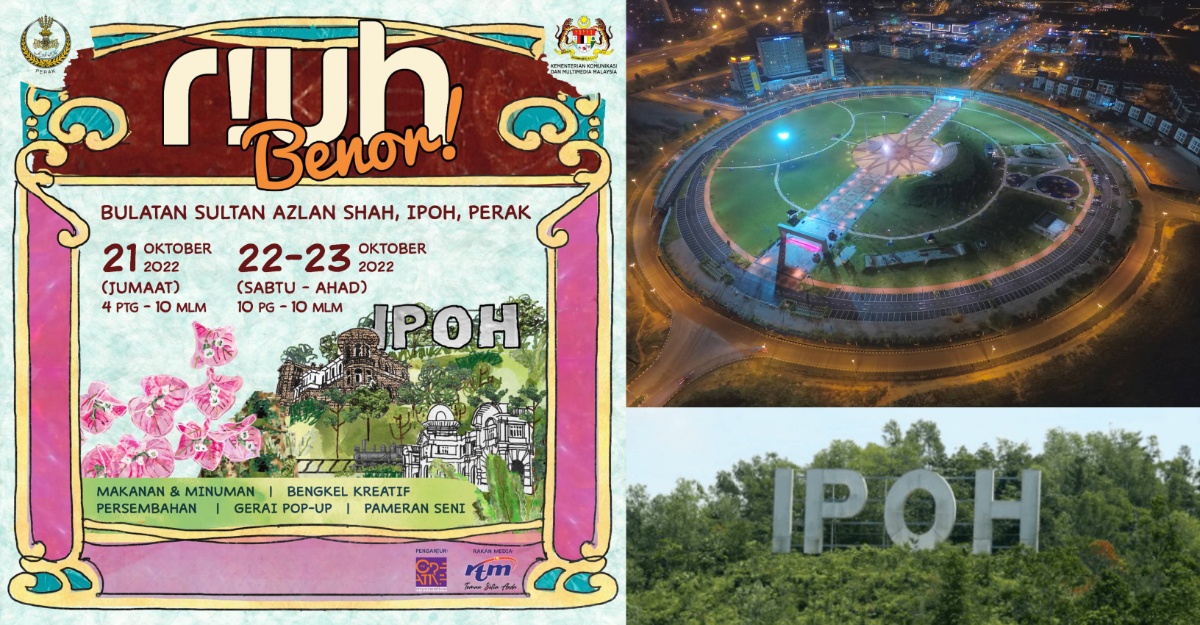