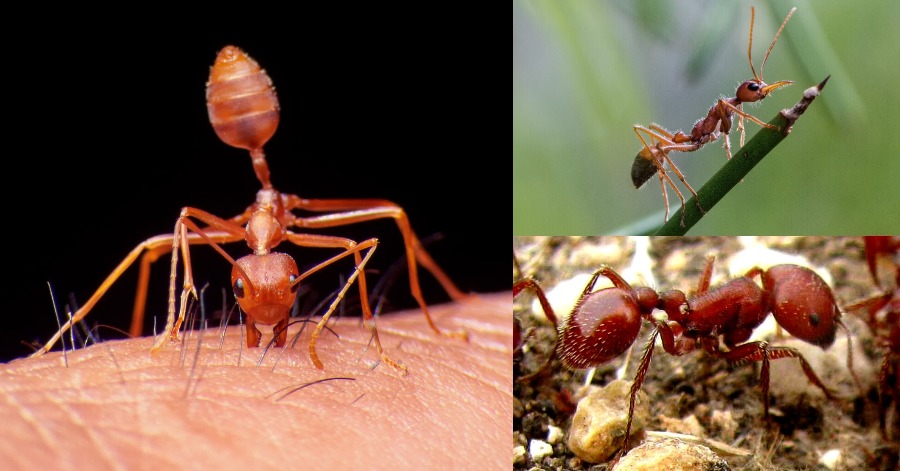 Ants are often portrayed as very sociable insects. In storybooks and fables, ants are always described as responsible, reliable, and industrious. Most people think that they can play with any ant species. Little do you know that there are kinds of ants that could be as lethal as a snake or a scorpion just by a bite.

An ant bite occurs when an ant bites using its mandibles and mouth to pinch human skin. A bite differs from a sting in which only female ants have a stinger. Certain ants bite the skin then inject venom with their stinger which is immediately painful. Yet other species of ants neither bite nor sting, but instead spray formic acid. These are the 5 most dangerous ant bites for humans. 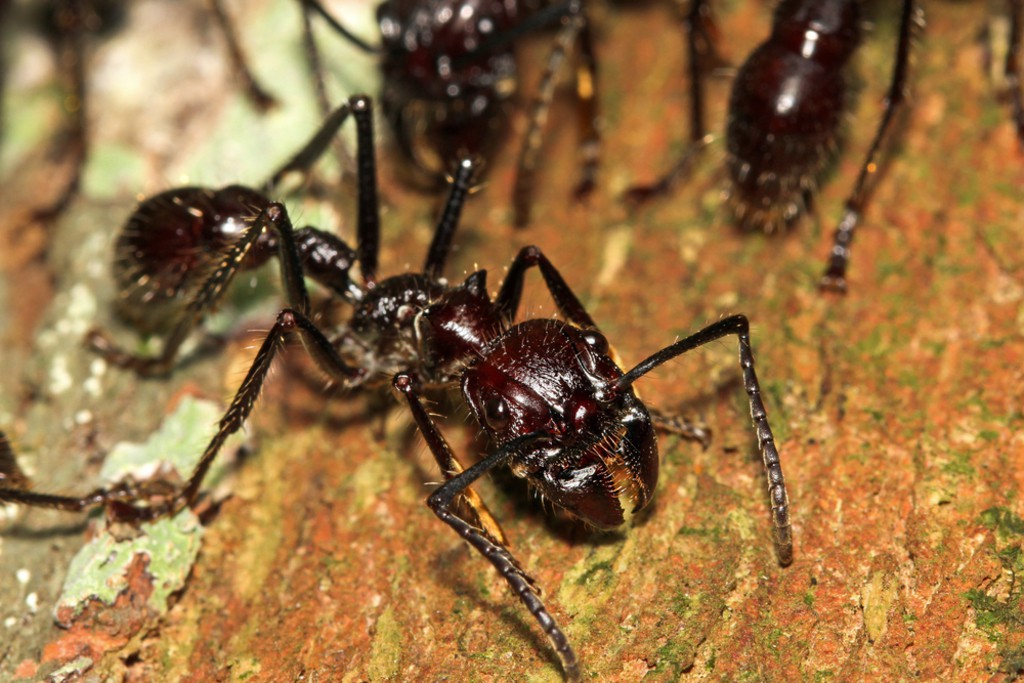 Bullet ants received their name because of the painful bite they give their victims. The sting feels just like being shot. The bullet ant by far is the worst ant to receive a bite from, and the pain can last for more than 24 hours. In some swarms, these ants could sting a person to death. Typically, the bullet ant is found in a tree, and they are more than one-inch long. They attack only when they feel like they’re being threatened, or someone disturbs their nest. 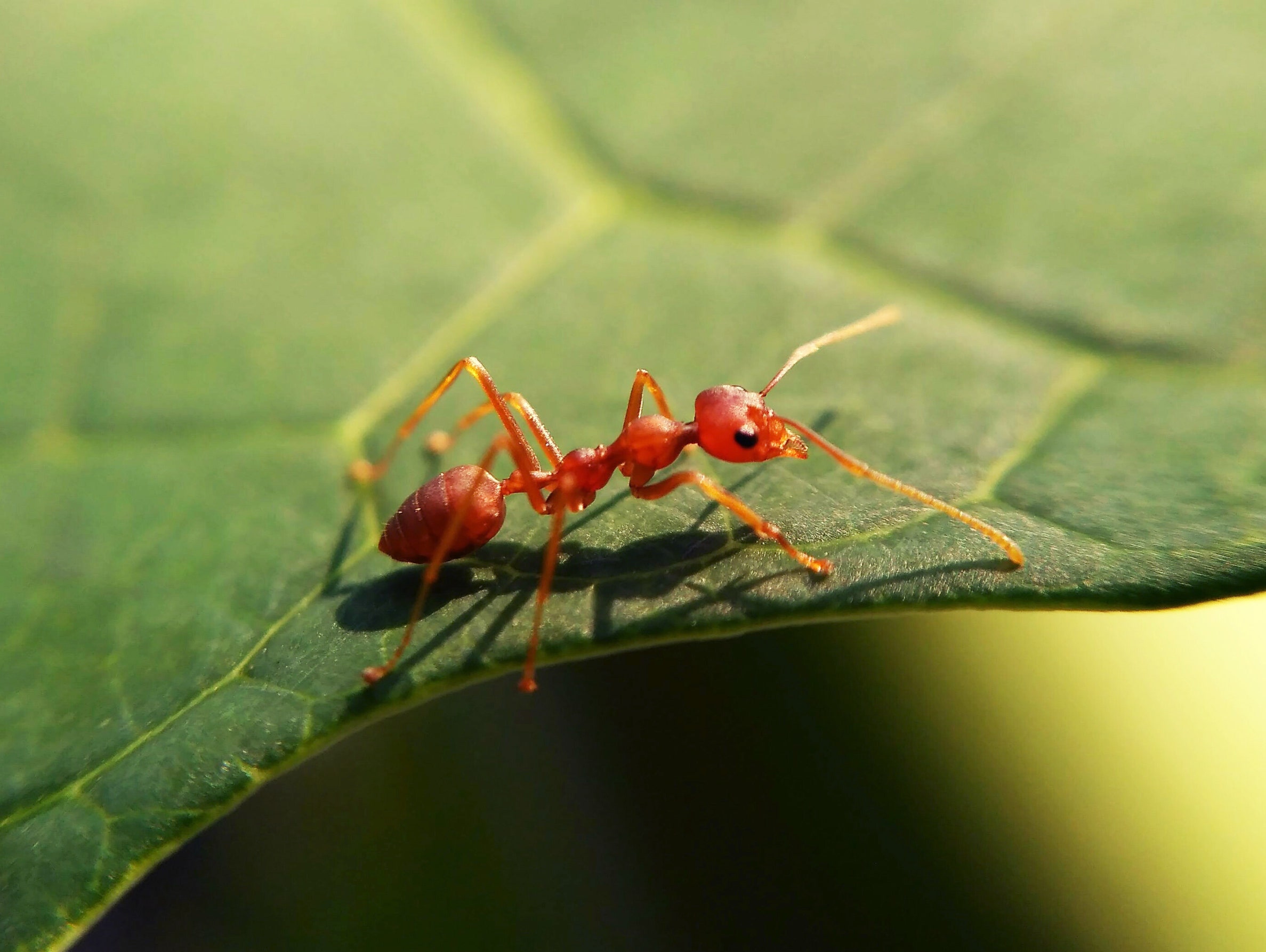 Typically, a red fire ant feeds on plants and seeds. When they are threatened, or their nest is disturbed, however, they become violent. They deliver a toxic venom to their victims that feel as though they have been burned. Fire ants are common in moist areas, including watered lawns and highway shoulders. The nest is not always visible and could be built under items like timber, logs, and rocks. Therefore, you could accidentally uncover them doing work in your yard. The red imported fire ant is the most invasive in the area. Shipping containers accidentally introduced it and has become a growing problem. It is estimated that 60 percent of those living in fire-ant-infested regions are stung each year. 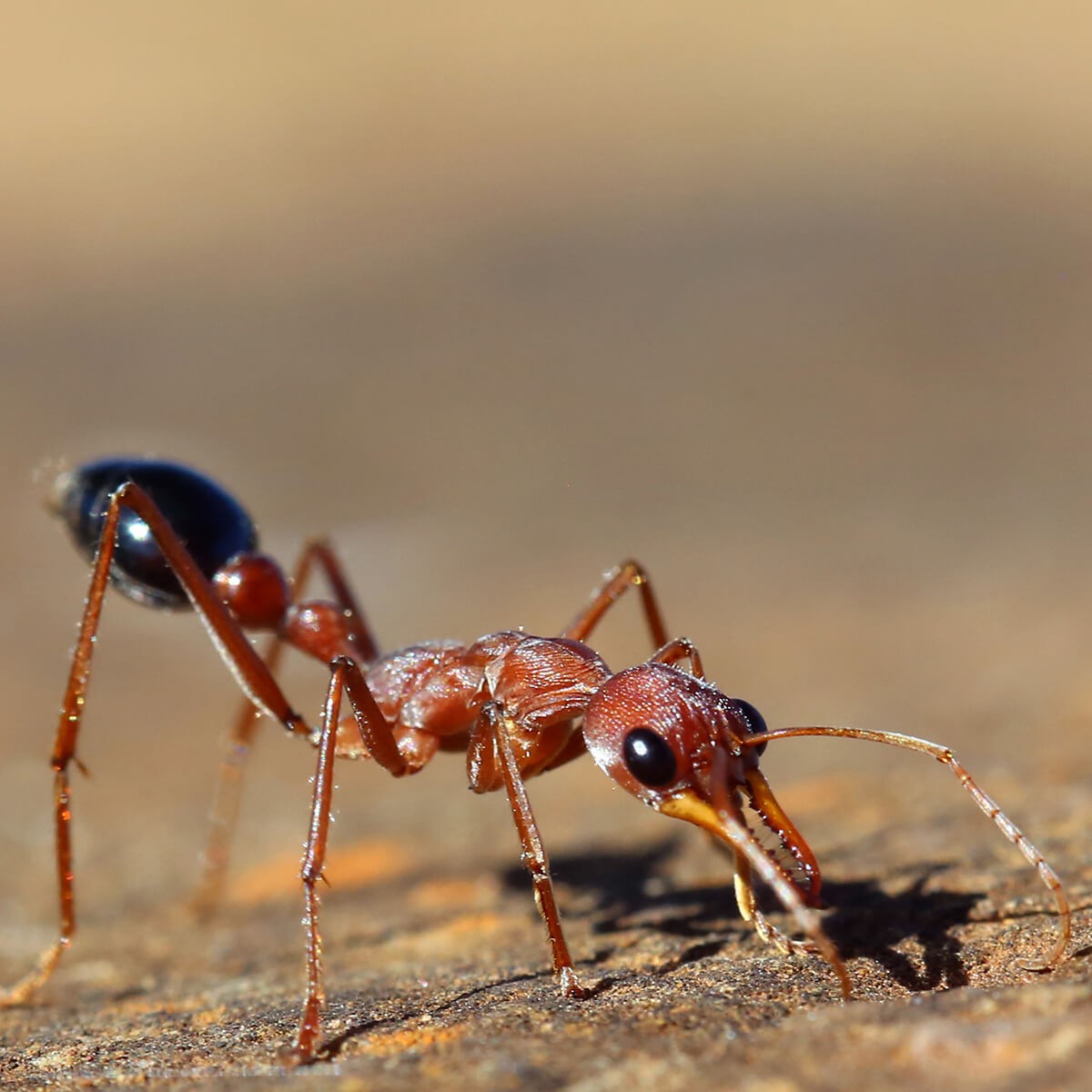 These ants are mostly found in Australia, but some do find their way to other countries. These ants have a venom-laced stinger that can take down enemies. Their stings typically cause allergic reactions. 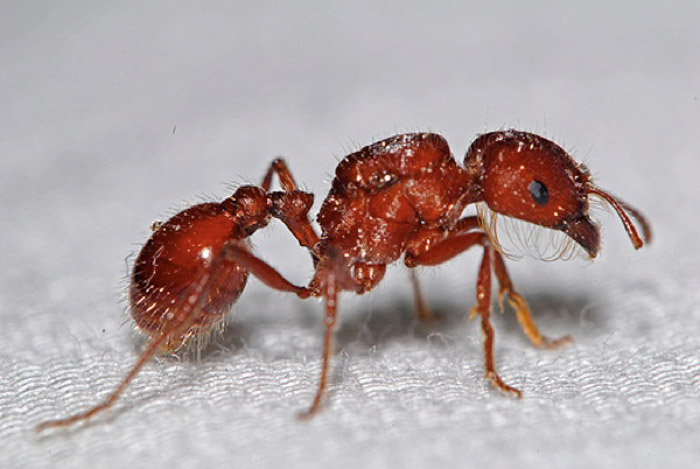 Also, known as the Maricopa ants, these are some of the most venomous ants on the planet. They have a painful sting that attacks the body’s lymph nodes and can be fatal. Victims who are allergic to the venom will most likely have life-threatening effects. They are unlikely to attack unless threatened severely. Most red harvester ants are produced and sold to local farms. 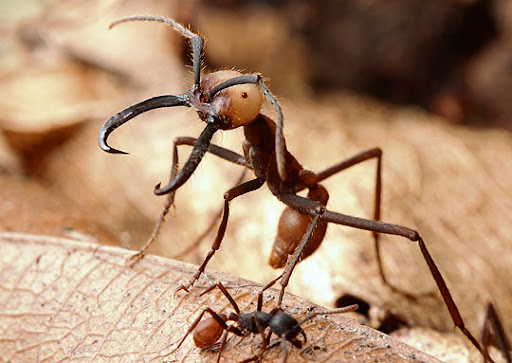 Another scary ant to have pest control professionals in Toronto handle is the army ant. While they are typically found in Africa and other third-world countries, these ants will eat anything that comes in their way, and they do not discriminate. In fact, these ants could eat a human if they wanted to. According to National Geographic, army ants are the deadliest ant colony in the world. They digest food as they tear it apart, and they can quickly consume a large species in a matter of minutes. Army ants have been seen destroying scorpions, snakes, and other deadly insects — giving them little to no opportunity to escape.

In this article:ants, bites, harm, humans, most dangerous 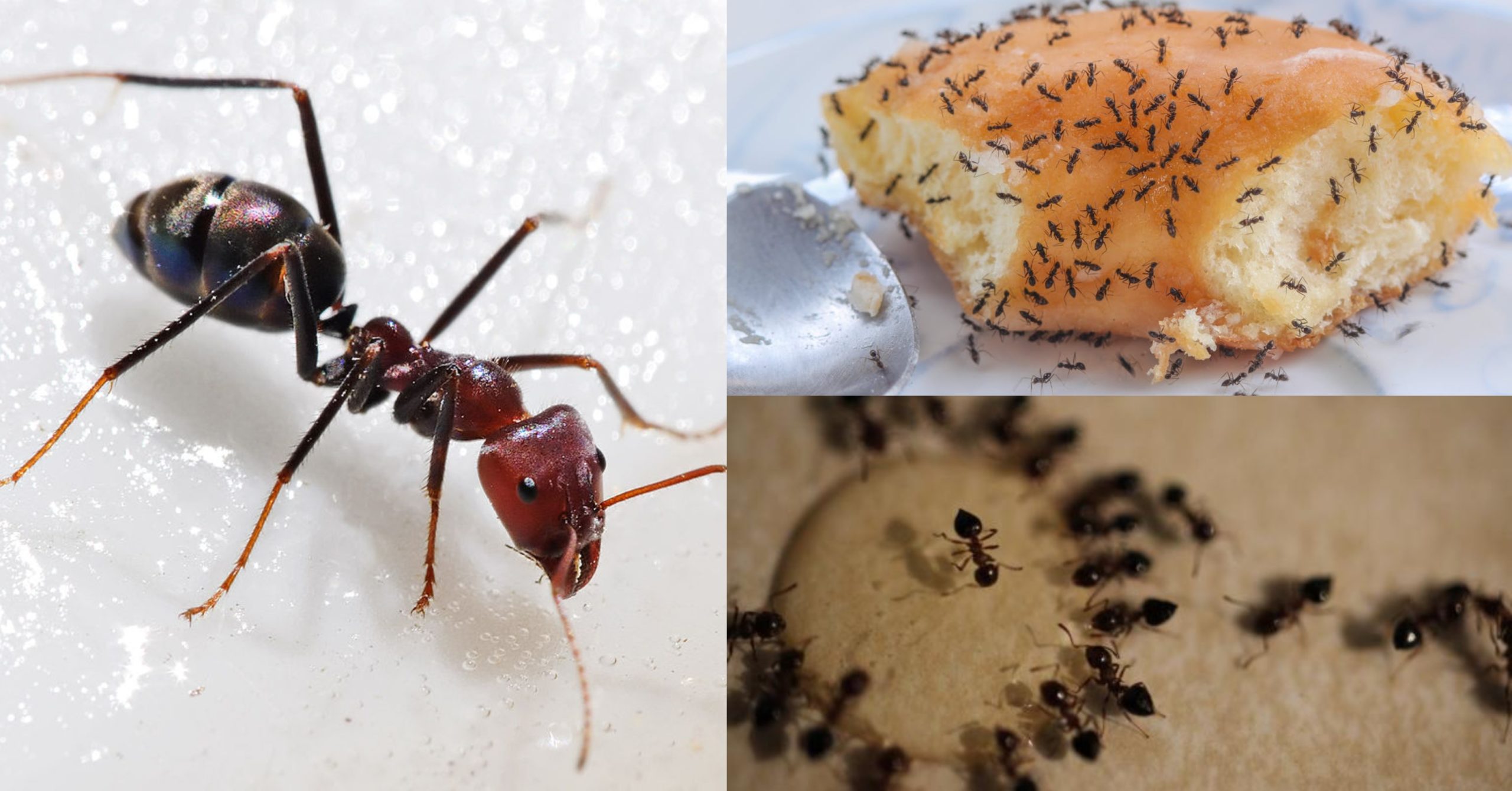 Fascinating! Simple Tricks To Get Rid of Ants Once And For All!

If there is one ant, obviously there’s a thousand more. If you’re outdoors, ants might not be a really big problem but when they... 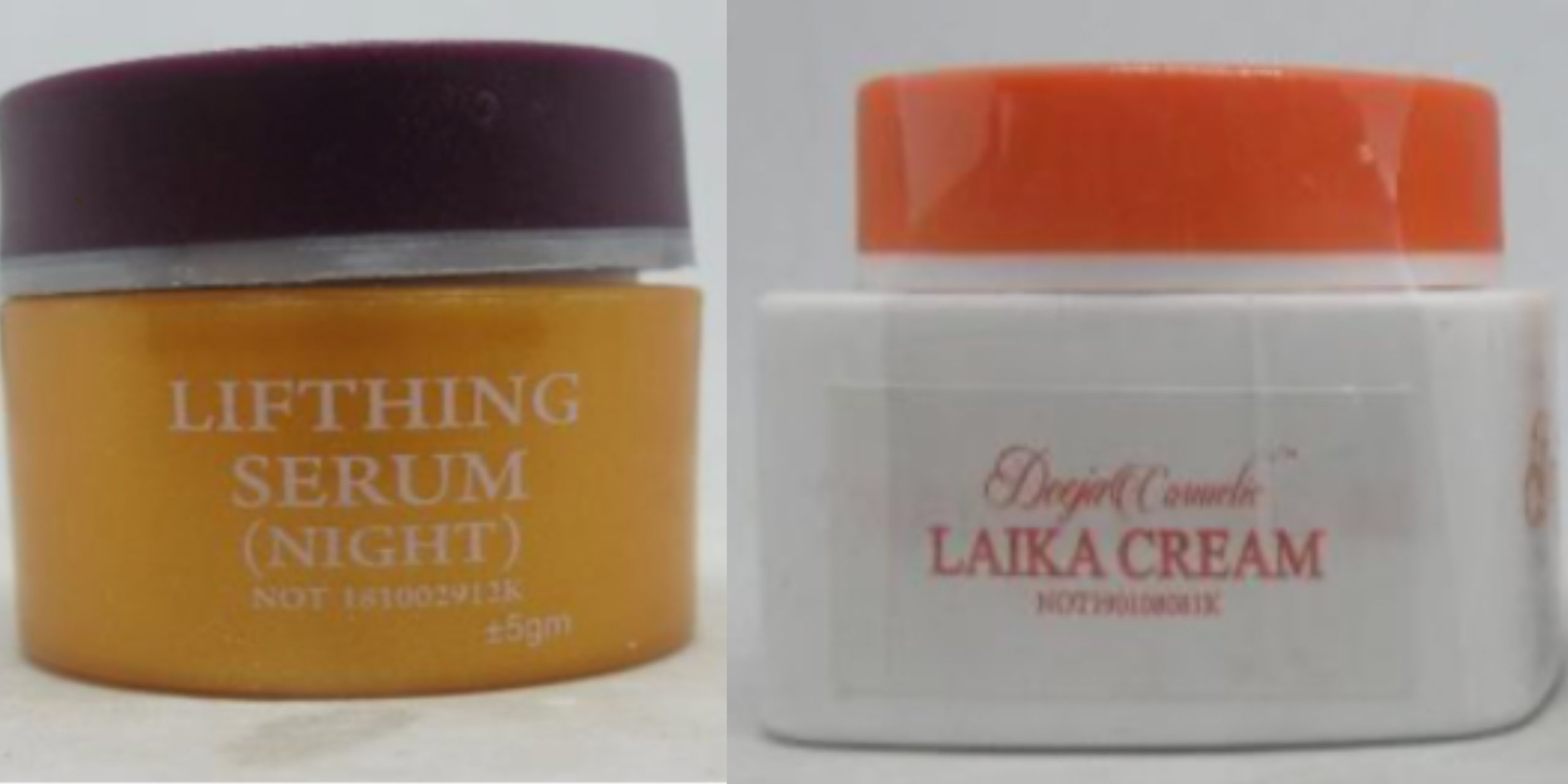