More than 100 people were wounded Friday in clashes between Palestinian demonstrators and Israeli police at Jerusalem’s Al-Aqsa mosque compound, in fresh violence as Jewish and Christian festivals overlap with Ramadan.

Israeli police said that before dawn “dozens of masked men” marched into Al-Aqsa chanting and setting off fireworks before crowds hurled stones towards the Western Wall — considered the holiest site where Jews can pray.

A Palestinian Red Crescent official said 117 people were rushed to hospitals and “dozens of other injuries” were treated at the scene. Israeli police said three officers were hurt.

The latest clashes come after three tense weeks of deadly violence in Israel and the occupied West Bank, and as the Jewish festival of Passover and Christian Easter overlap with the Muslim holy month of Ramadan.

Al-Aqsa is Islam’s third-holiest site. Jews refer to it as the Temple Mount, referencing two temples said to have stood there in antiquity.

Witnesses said Palestinian protesters threw stones at Israeli security forces, who fired rubber- coated bullets and sound grenades towards some of them.

An AFP photographer said more than 100 Palestinians were seen hurling projectiles towards the Israeli security forces.

Last year during the Muslim month of fasting, clashes that flared in Jerusalem, including between Israeli forces and Palestinians visiting Al-Aqsa, led to 11 days of devastating conflict between Israel and the Gaza Strip’s Islamist rulers Hamas.

The mosque compound is at the heart of the Israeli-Palestinian conflict, falling within Israeli-annexed east Jerusalem.

Israeli police said that on Friday, dozens of masked men “marched into Al-Aqsa mosque at 04:00… chanting inciting messages and setting off fireworks” and collecting “stones, wooden planks and large objects, which were then used in a violent riot”.

“Despite these actions, police forces waited until the prayer was over,” a statement said.

“Crowds then began to hurl rocks in the direction of the Western Wall… and as the violence surged, police were forced to enter the grounds surrounding the Mosque,” it said, adding police “did not enter the mosque.”

The violence subsided later in the morning, AFP correspondents said.

“We have no interest in the Temple Mount becoming a centre of violence, which will harm both the Muslim worshippers there and the Jewish worshippers at the Western Wall,” Israeli Public Security Minister Omer Bar-Lev said on Twitter.

Before Ramadan began this month, Israel and Jordan stepped up talks in an effort to avoid a repeat of last year’s violence.

Jordan serves as custodian of the mosque compound, while Israel controls access.

Israel has poured additional forces into the West Bank and is reinforcing its wall and fence barrier with the occupied territory after four deadly attacks in the Jewish state that have mostly killed civilians in the past three weeks.

A total of 14 people have been killed in the attacks since March 22, including a shooting spree in Bnei Brak, an Orthodox Jewish city in greater Tel Aviv, carried out by a Palestinian attacker from Jenin.

Twenty-one Palestinians have been killed in that time, including assailants who targeted Israelis, according to an AFP tally.

On Thursday Israel announced it would block crossings from the West Bank and Gaza Strip into Israel from Friday afternoon through Saturday, the first two nights of the week-long Passover festival, and potentially keep the crossings closed for the rest of the holiday.

Prime Minister Naftali Bennett has given Israeli forces a free hand to “defeat terror” in the territory which Israel has occupied since the 1967 Six-Day War, warning that there would “not be limits” for the campaign.

Some of the attacks in Israel were carried out by Arab citizens of Israel linked to or inspired by the Islamic State group, others by Palestinians, and cheered by militant groups including Hamas and Islamic Jihad.

In this article:Al-Aqsa Mosque, clashes, Jerusalem 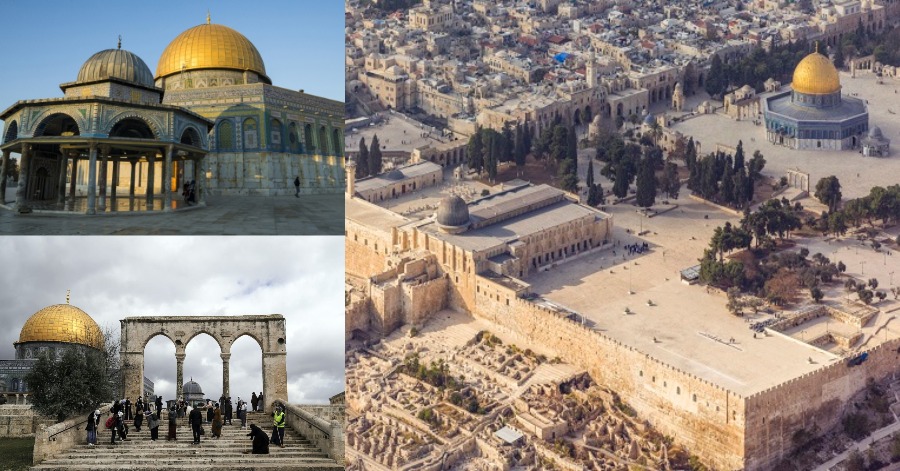 (Video) Al-Aqsa Mosque: 5 Amazing Facts That You Might Not Know About

Al-Aqsa Mosque is located in the Old City of Jerusalem and it is the third holiest site in Islam. The covered mosque building was originally a small prayer house erected by Umar,... 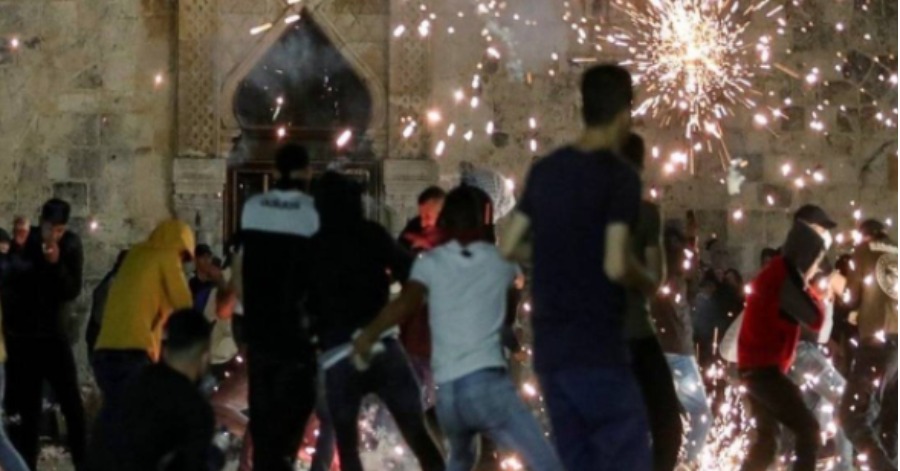 JEDDAH, May 10 — The Organisation of Islamic Cooperation (OIC) will hold next Tuesday, at the request of Palestine, an emergency meeting to discuss the... 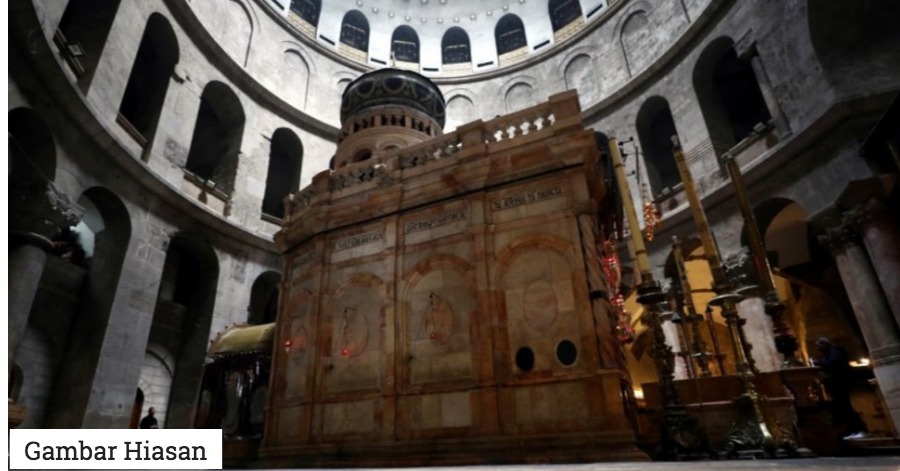 Jerusalem’s Church Of Holy Sepulchre Shut Due To COVID-19

JERUSALEM, 26 March- Jerusalem’s Church of the Holy Sepulcher was requested shut on Wednesday for seven days, as an insurance against the coronavirus, church...