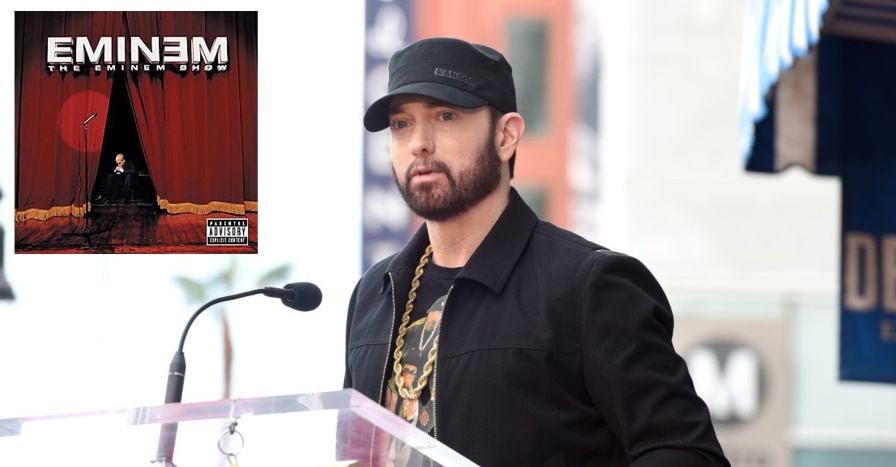 Eminem has recently announced that he would release the expanded edition of his Eminem Show album. This is to celebrate the album’s upcoming 20th anniversary. The 24th of May 2022 is the date of the huge announcement.

It was on the Eminem’s Instagram page. According to the Billboard website, the post shows the rapper sitting in front of multiple monitors. The monitors display various songs of his. They are including Without Me, Sing for the Moment, Cleanin’ Out My Closet, White America, and also Superman. All the songs are some of his best songs ever.

The caption stated, “Well if you want Shady, this is what I’ll give ya”. The expanded edition of the album will finally arrive on the 26th of May 2022. For those who might not know, the original album of Eminem Show is certified 12 times platinum. All of the famous certifications are officially from the Recording Industry Association of America.

This is indeed the fourth studio album by Eminem. It was released on the 26th of May 2002. One of the best albums. As stated in the original plan before, the Eminem Show album was supposed to be released on the 4th of June 2002. 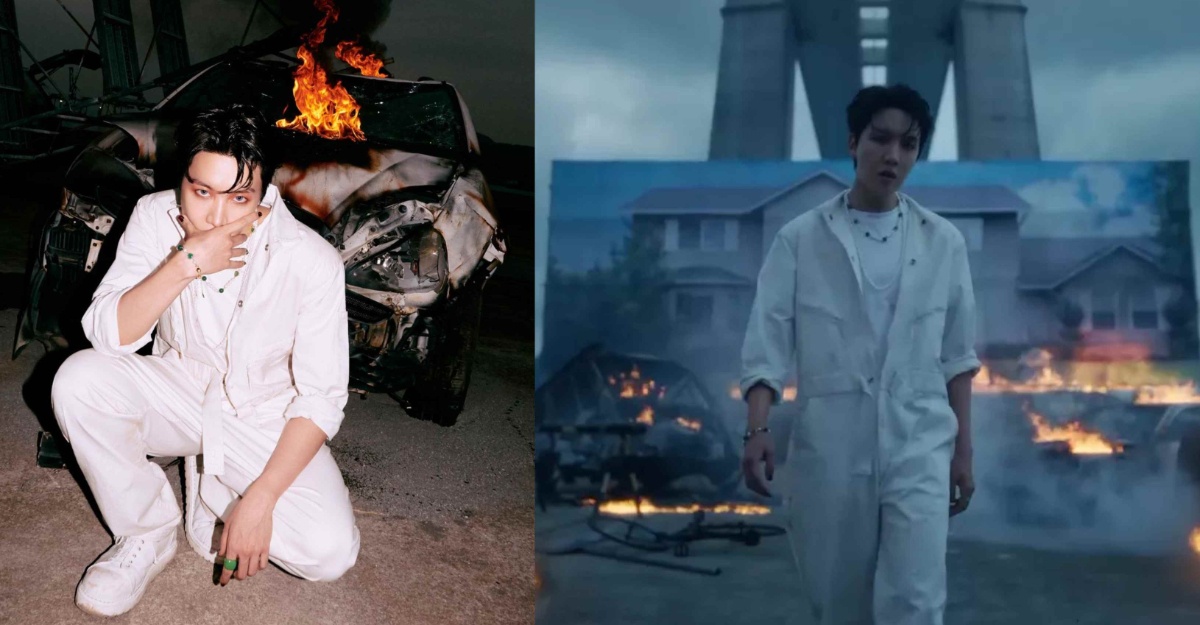 J-Hope from BTS has become the main topic of conversation nowadays. Especially in the entertainment segment. It is recently announced that he made a solo... 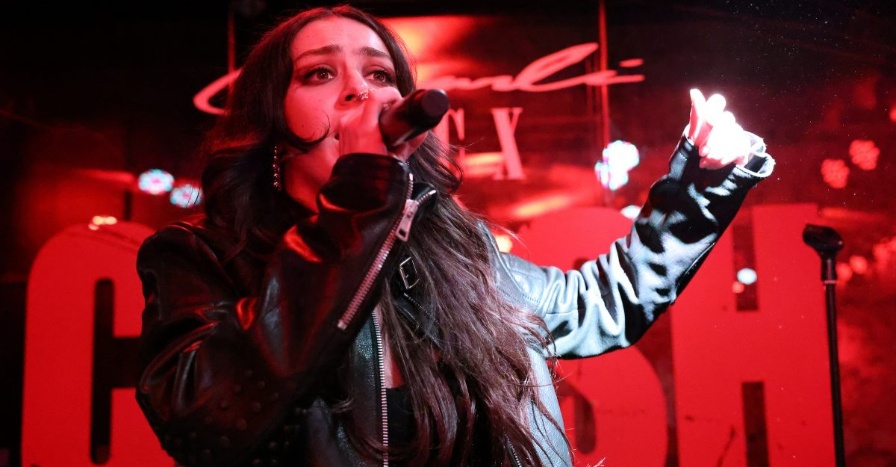 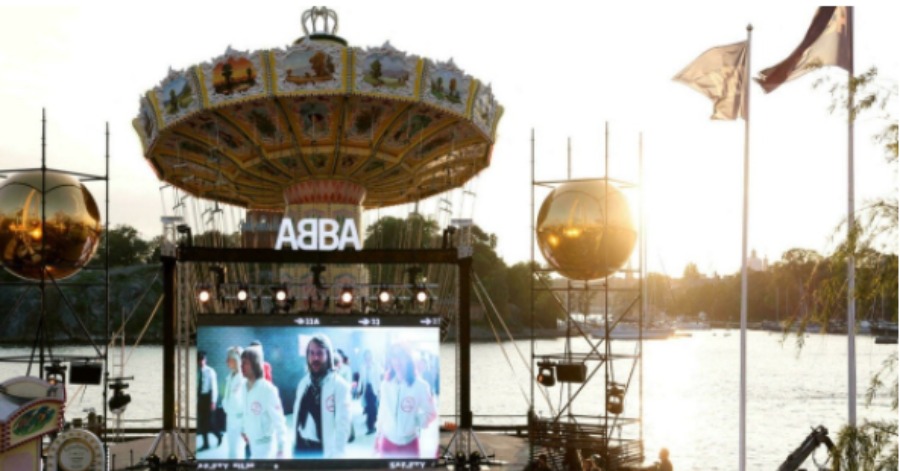 STOCKHOLM, Sept 3  — The Swedish band Abba is set to release an album with new songs, it announced on Thursday. According to Xinhua,... 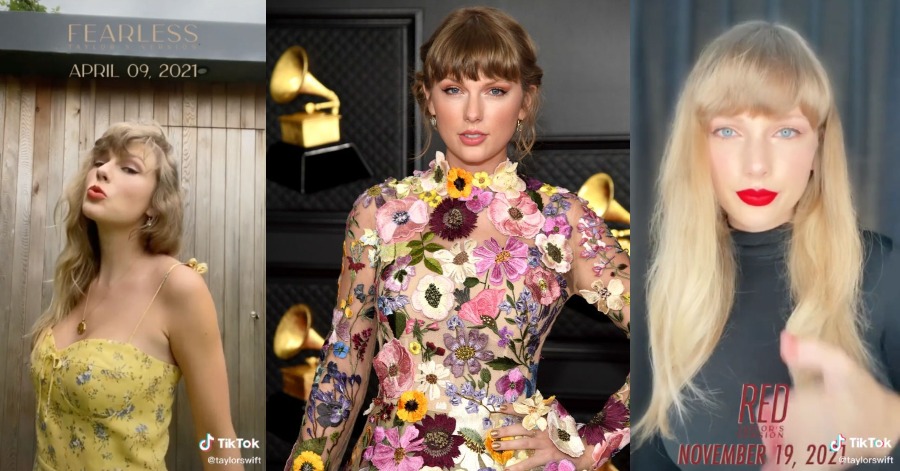 (Video) Taylor Swift Posts Her First TikTok Video And Fans Are Loving It!

Music sensation that is Taylor Swift has finally joined TikTok and fans are absolutely losing their minds to find their favorite singer on the...