A spokesperson for Johnny Depp revealed that rumors that he will return in the ‘Pirates Of the Caribbean’ movie franchise are just made up.

Previously, there were rumors claiming that Johnny Depp would return to bring his iconic character, Jack Sparrow in the upcoming Pirates of the Caribbean movie.

In fact, the 59-year-old actor was also allegedly offered $ 301 million (RM1.3 billion) to return to play the character.

It makes the average fan around the world excited and happy with the news.

However, the matter was denied by the spokesperson of the actor.

“This is made up,” Depp’s spokesperson told NBC News.

Furthermore, the film’s producer Jerry Bruckheimer explained to The Sunday Times recently. It remains unclear whether Depp will return to the franchise or not.

“Not at this point. The future is yet to be decided,” he said.

Earlier this month, Depp had won his defamation suit against his ex-wife, Amber Heard.

As a result, it ended a six-week trial in Virginia, which drew worldwide attention.

During the trial as well, Depp’s agent once claimed that the actor had been removed from the Pirates of the Caribbean series as a result of domestic violence allegations made by Heard.

Meanwhile, Johnny had previously denied the allegations and testified that his ex -wife’s allegations had damaged his reputation.

Before this, Depp filed a defamation suit against Heard over a column she wrote for The Washington Post in December 2018. Which she described herself as a “public figure representing domestic abuse.”

In this article:Denies, featured, Johnny Depp, Pirates Of The Caribbean, spokesperson 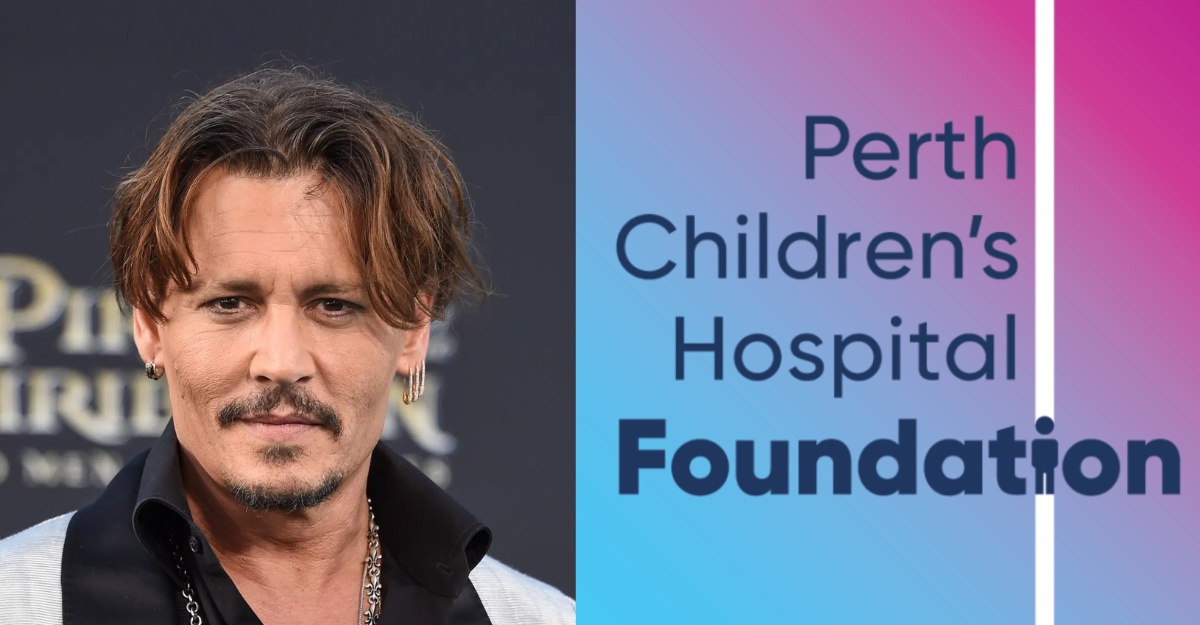 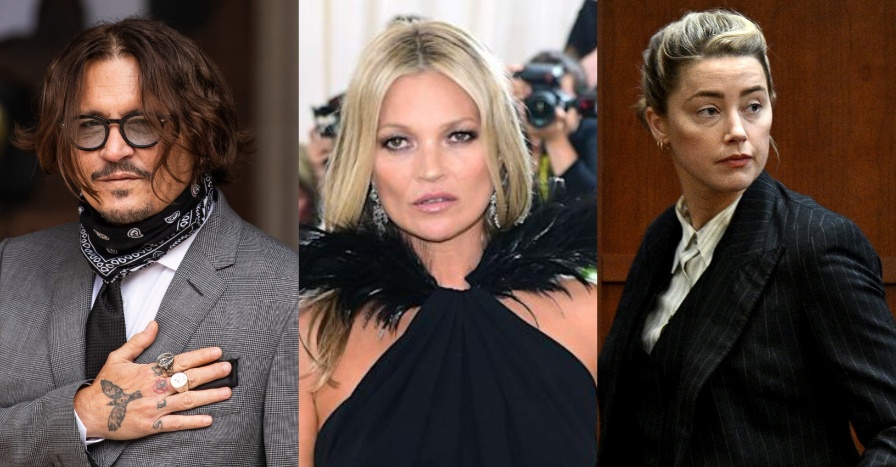 British model Kate Moss is expected to testify for the high-profile defamation case between Johnny Depp and his ex-wife Amber Heard is poised to... Pirates Of The Caribbean Will Return And Includes Margot Robbie

Pirates Of The Caribbean is without a doubt one of the most talked-about movies nowadays. This is actually because of the petition made by... 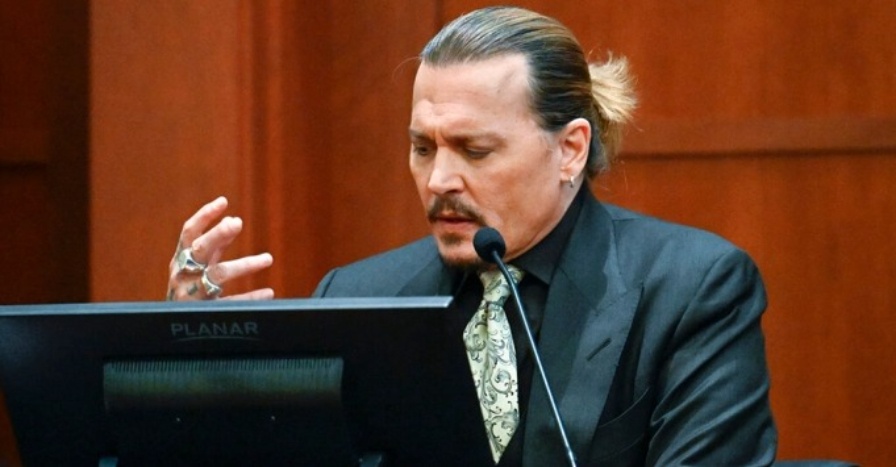 Johnny Depp Grilled About Drug, Alcohol Use At Defamation Trial

Actor Johnny Depp was grilled about his drug and alcohol use and coarse text messages as he took the witness stand on Thursday for...