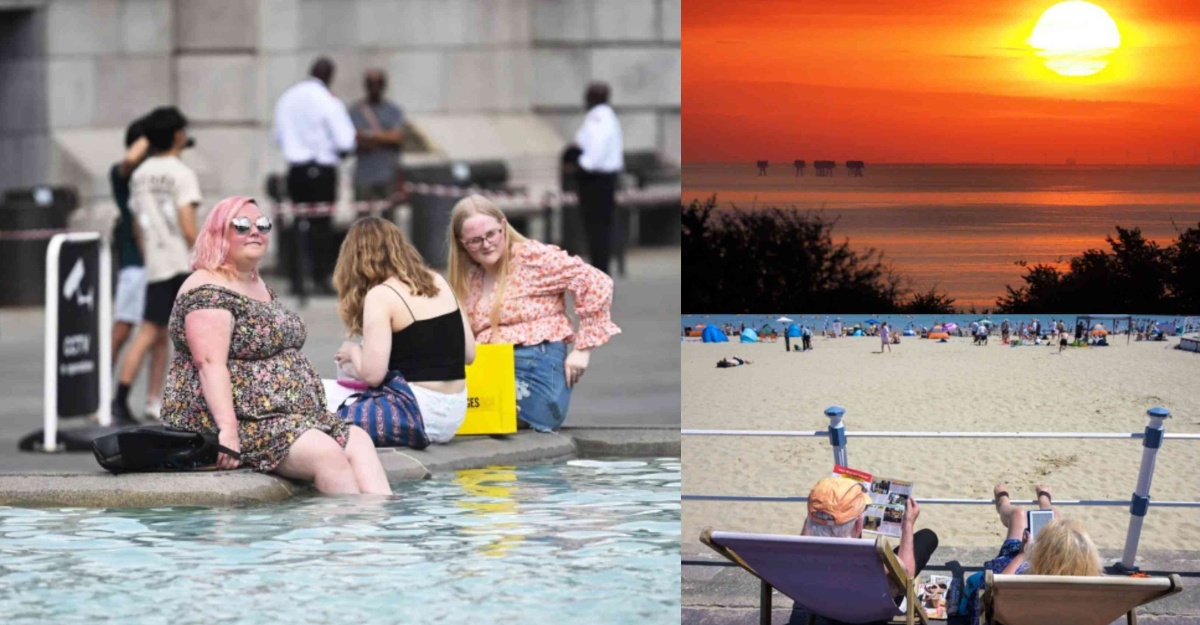 Britain on Monday braced for another day of soaring temperatures, with predictions that the country could see its hottest day in history.

The mercury was set to rise to highs of 38 Celsius (100.4 Fahrenheit) in London, as the heatwave that has been building since last week showed no let-up.

But the country’s meteorological agency the Met Office said temperatures could get even hotter on Tuesday, breaching the 40C mark for the first time.

The current record temperature for Britain stands at 38.7C, which was reached at Cambridge Botanic Garden in eastern England on July 25, 2019.

Chief meteorologist Paul Davies said Monday night would be “very oppressive”, and there was a “good chance now of hitting 40C or 41C” on Tuesday.

“This is entirely consistent with climate change,” he told Sky News, describing the “brutality” of the expected heat as “astounding”.

“It does worry me a lot and my colleagues… that this sort of unprecedented heat could become a regular occurrence by the end of the century.”

An amber warning — the next level down — has been in place for much of England and Wales since Sunday and was extended to parts of southern Scotland.

The extreme temperature alerts have led some schools to close and warnings to train passengers not to travel on Monday and Tuesday. Speed restrictions were in place on some lines.

Network Rail, which is responsible for rail infrastructure, said the main east coast route out of London King’s Cross to York and Leeds would be shut between 1100 GMT and 1900 GMT on Tuesday.

Operations director Sam MacDougall said closure was the last resort but was necessary given the extreme heat.

“The forecast temperatures are well above those which our infrastructure is designed for, and safety must come first,” he added.

Many people flocked to beaches on Sunday but in London the government’s emergency contingencies committee met as hospitals said services would be stretched to the limit in the coming days.

“We just need to be sensible,” said senior minister Kit Malthouse, who chaired the meeting. “We have not seen this kind of heat before in this country.” 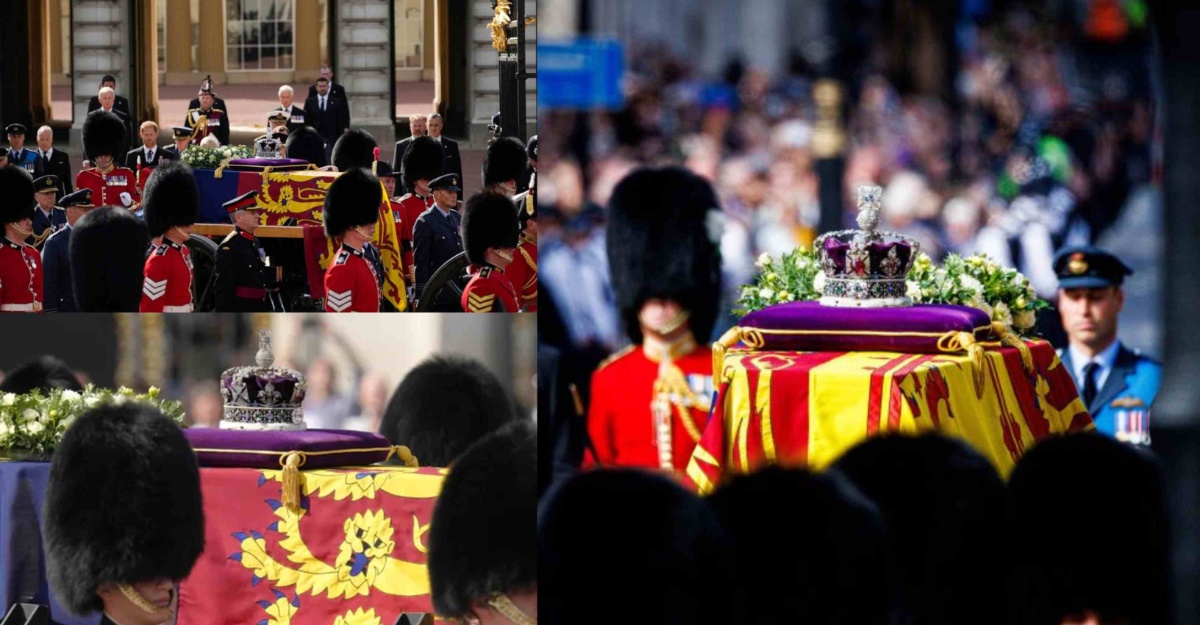 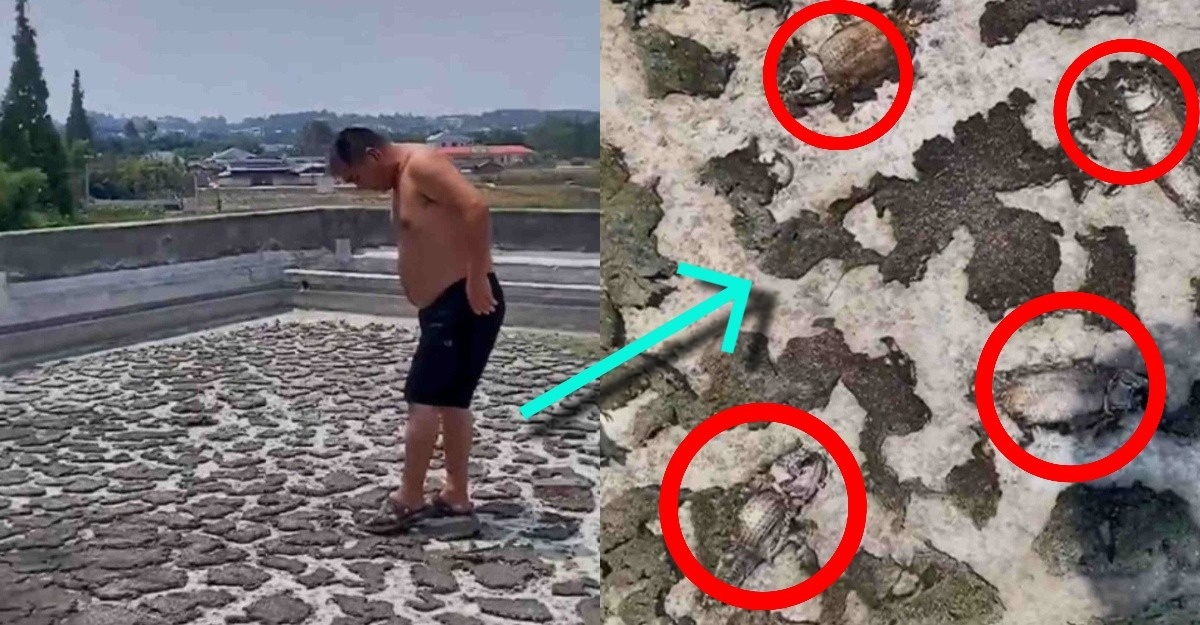 Heatwave In China Dries Up Pond Full Of Fish

A video on TikTok shows a pond full of fish dried up after the owner returns home from being away for a month. The... 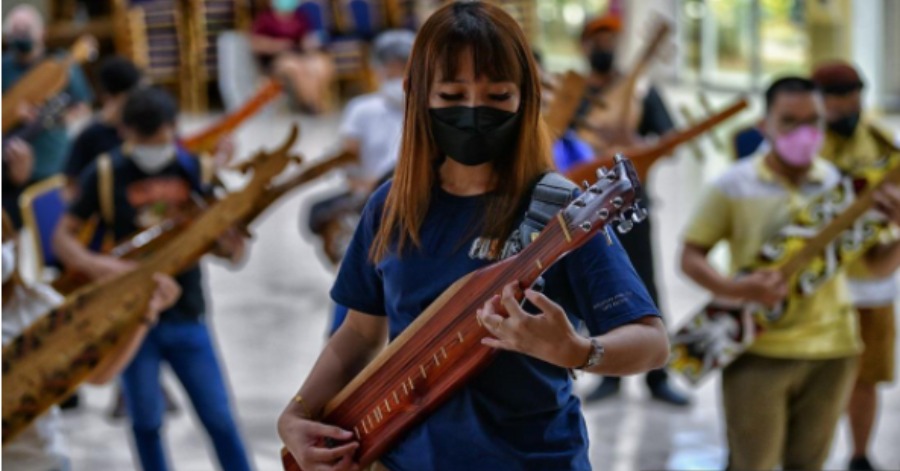 KUCHING, Feb 25  — The traditional lute of the Orang Ulu community known as ‘sape’ will take centre stage on the closing night of Citrawarna... 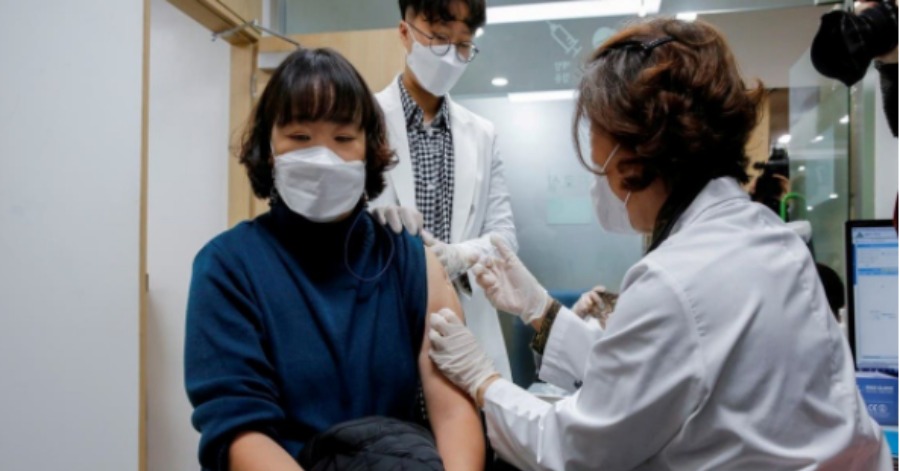