KUALA LUMPUR, July 13 (Bernama) — The proposal for hotel room rates in Malaysia to be charged in the  United States currency will be able to reduce price competition between budget hotels and four and five-star hotels.

“We, as budget hotel operators agree with the statement by the Malaysian Hotel Association (MAH) because it will automatically reduce the ‘price war’ between budget hotels and four and five star hotels.

“Right now we have to compete with these hotels because the price is more or less the same. We cannot increase the price because if it is increased, tourists will prefer to stay in those hotels,” he told Bernama.

Ganesh was commenting on MAH secretary -general Datuk Megat Shahrul Azman Abas’s statement on the association’s intention to charge room rates in USD like other countries in the region as reported by the media yesterday.

To realise it, Ganesh suggested the government to implement a two-price system approach for hotel accommodation to differentiate the payment rate between Malaysians and foreign tourists.

Ganesh said the mechanism, if implemented, would help the country’s hotel sector to remain competitive with regional countries, as well as help generate income for them.

“The government should take the initiative to resolve the threats facing the hotel industry, such as formulating a law to regulate online travel agencies (OTA) and enforce the Short Term Residential Accommodation (STRA) guidelines to ensure the survival of the hotel industry,” he said.

Among the things that the government should do, he said, was to create a mechanism or a system such as an online travel portal that is special for Malaysians only for matters such as hotel reservation at special rates.

“When we have our own portals that are regulated by the government and the law, we can get more accurate statistics compared to relying on foreign portals,” he added.

“In China, there is the Ctrip which can only be used by their people. For foreign tourists, they have to use Trip.com. The price between these two portals is very different,” he said.

Meanwhile,  Malaysian Hotel Owners Association (MAHO) executive director Shaharuddin M. Saaid said the proposal by MAH would increase confidence of foreign tourists towards the hotel industry in Malaysia, as well as increase the income of the hotel operators.

“The price of hotel rooms in Malaysia for four and five star hotels in Ringgit Malaysia (RM) is too low if converted to USD. For the same class hotel rooms in New York or Singapore, the price is at least USD400. In Malaysia, it is less than USD100. It does not reflect the status of a five -star hotel.

Shaharuddin said the increased in income for hotel operators would also benefit hotel workers and this  would indirectly help to improve the quality of their service.

“If we can get a higher income, we will be able to offer better salary to employees and also provide the necessary training to improve the quality of services,” he said.

Homestay operator, Mastura Malak, 32 shared a similar opinion on the proposal by MAH, saying that it  would attract more foreign tourists, but expressed the hope that  hotel operators would not take advantage by raising the price, including for local tourists.

“With the uncertain economy,  it would be better if the current price is maintained. There is no need to raise the price suddenly,” said the woman who runs homestays in Temerloh and Desaru. From Trash To Cash, Let’s Collect And Sell Recycled Items

From trash to cash, let’s collect and sell recycled items. From now on, stop throwing away your empty bottles, tins, old newspapers, and plastic... 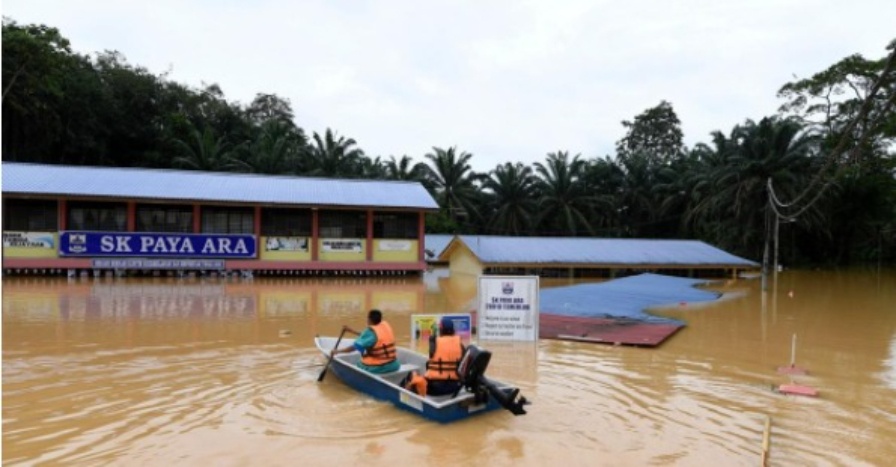 KUANTAN, March 31 (Bernama) — The Pahang government has formulated a short-term plan to reduce the risk of floods, which includes, among other things,... 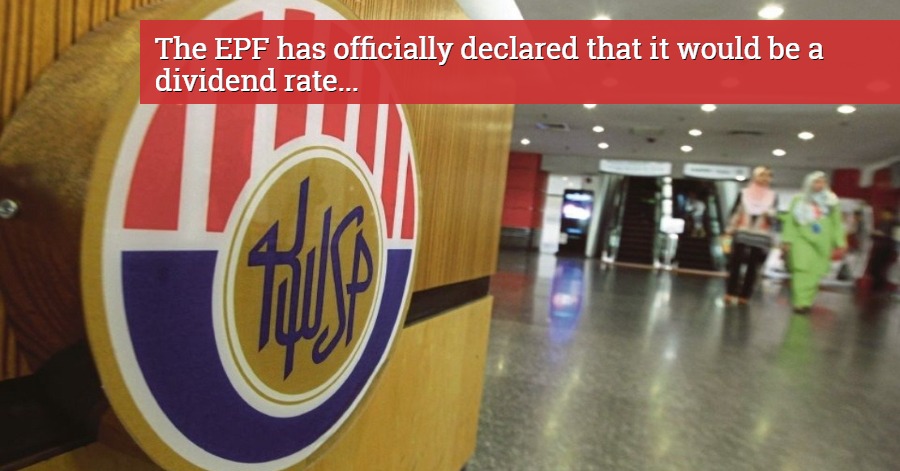 EPF has announced the dividend returns recently. It would be for Conventional and Shariah Savings types. This is indeed such a piece of important...