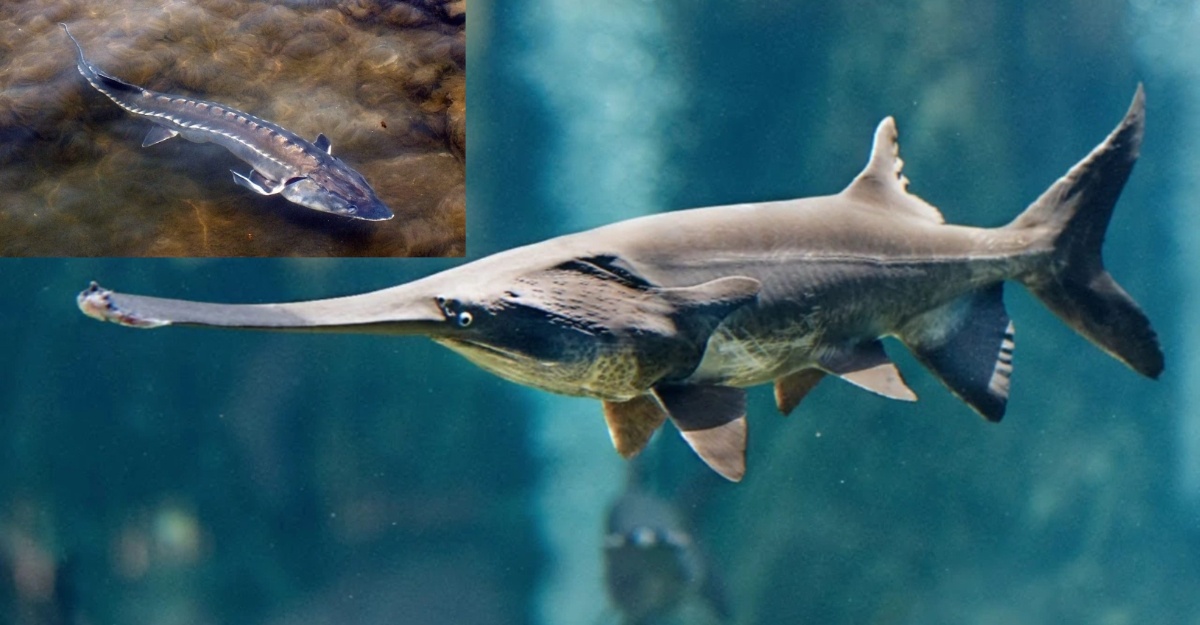 The wild Yangtze Sturgeon and Chinese Paddlefish have gone extinct. The International Union for Conservation of Nature and Natural Resources (IUCN) announced it on Thursday. It can be seen through their updated Red List of threatened species.

Through the latest list, the IUCN confirmed the extinction of the Chinese Paddlefish (Psephurus gladius) and wild Yangtze Sturgeon (Acipenser dabryanus). The two species have moved from critically endangered, to extinct in the wild.

IUCN also stated that 100 percent of the world’s remaining 26 sturgeon species are now at risk of extinction. It was up from 85 percent in 2009. 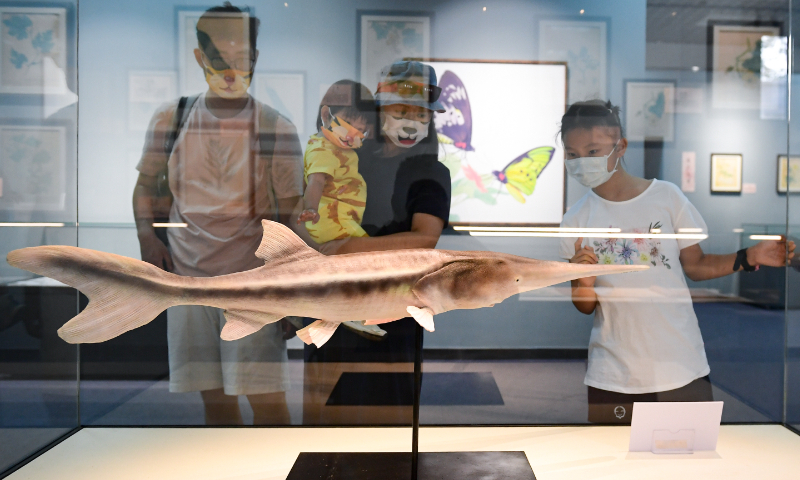 “The assessments are based on new calculations which show their decline over the past three generations to be steeper than previously thought,” IUCN said.

For centuries, sturgeons are said to be overfished for their meat and caviar. Stronger enforcement of regulations against the illegal sale of sturgeon meat and caviar is therefore essential to halt further declines.

Additionally, dams affect all sturgeon species that migrate to their breeding grounds. While river warming due to climate change further disrupts sturgeon breeding.

According to Global Times, both Chinese paddlefish and Yangtze Sturgeon are representative aquatic species of the Yangtze River Basin.

The Chinese Paddlefish is one of the world’s largest freshwater fish species with a length of up to 7 meters. While Yangzte Sturgeon could grow up to 8 meters. 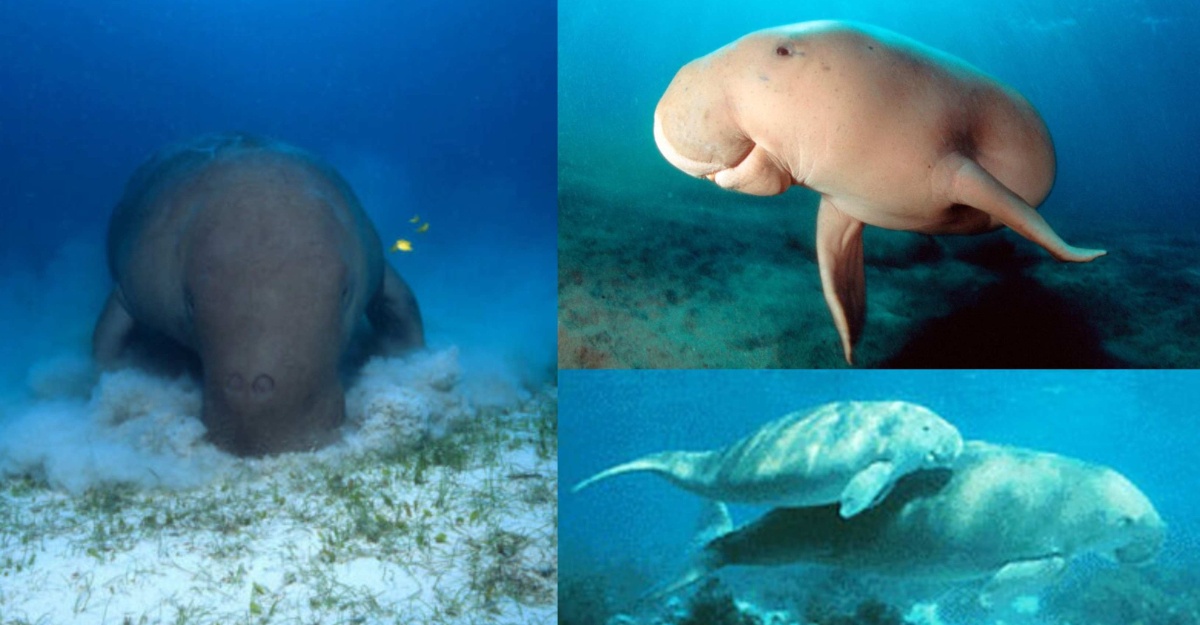 Dugong Is Now Functionally Extinct In China Due To Several Reasons

The dugong is actually under the marine animal. For many parts of the world, this exact species has been categorized to be close to... 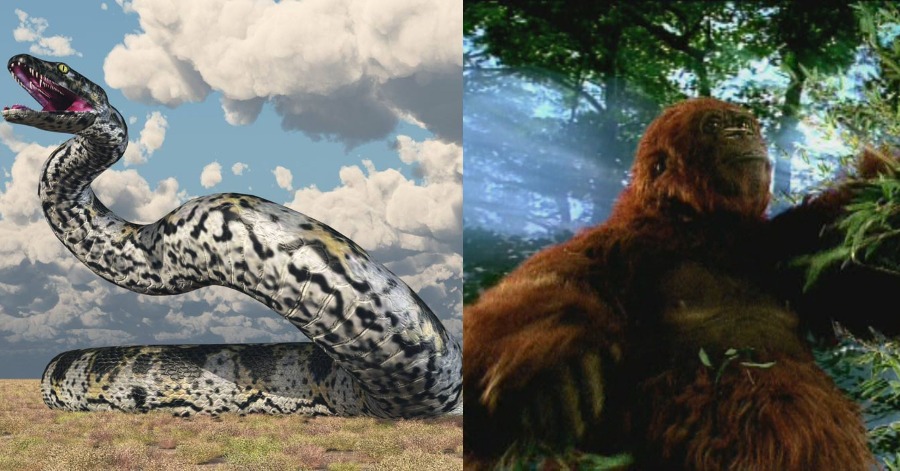 (Video) So Creepy! These Are Large Scary Looking Animals That Have Extinct!

In the past, several species in this world have been driven to be extinct thanks, in large part to human interference. Sometimes that interference... 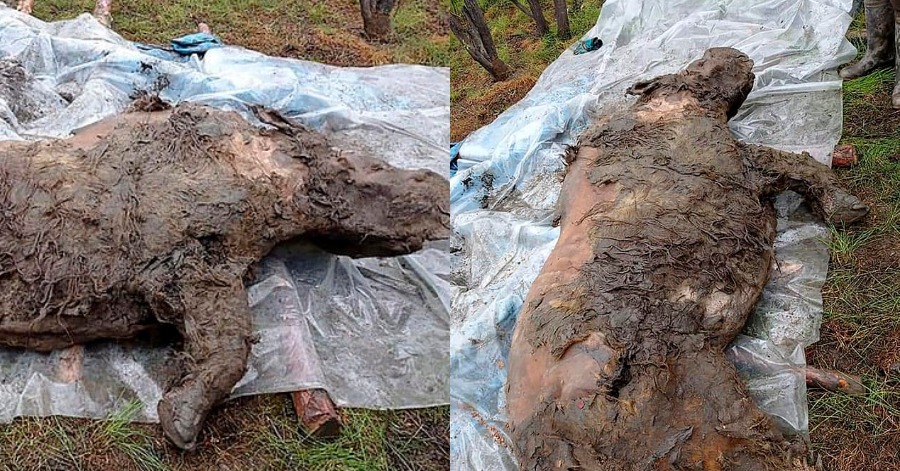 The frozen carcass of an Ice Age woolly rhinoceros, with its hazel-colored hair still intact, has been found from the permafrost of Siberia. The... 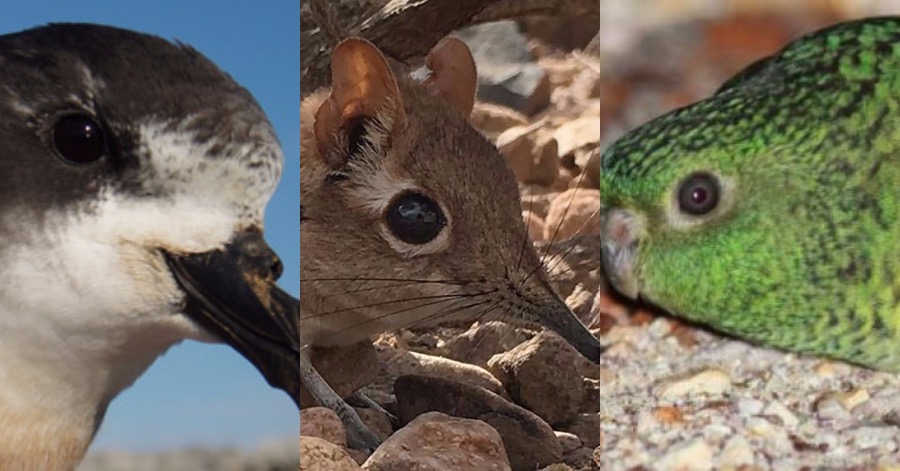 Five Extinct Animals That ‘Come Back From The Dead’

With various situations occurring on earth at this time such as pollution and natural disasters, it is undeniable that it has caused many animals...