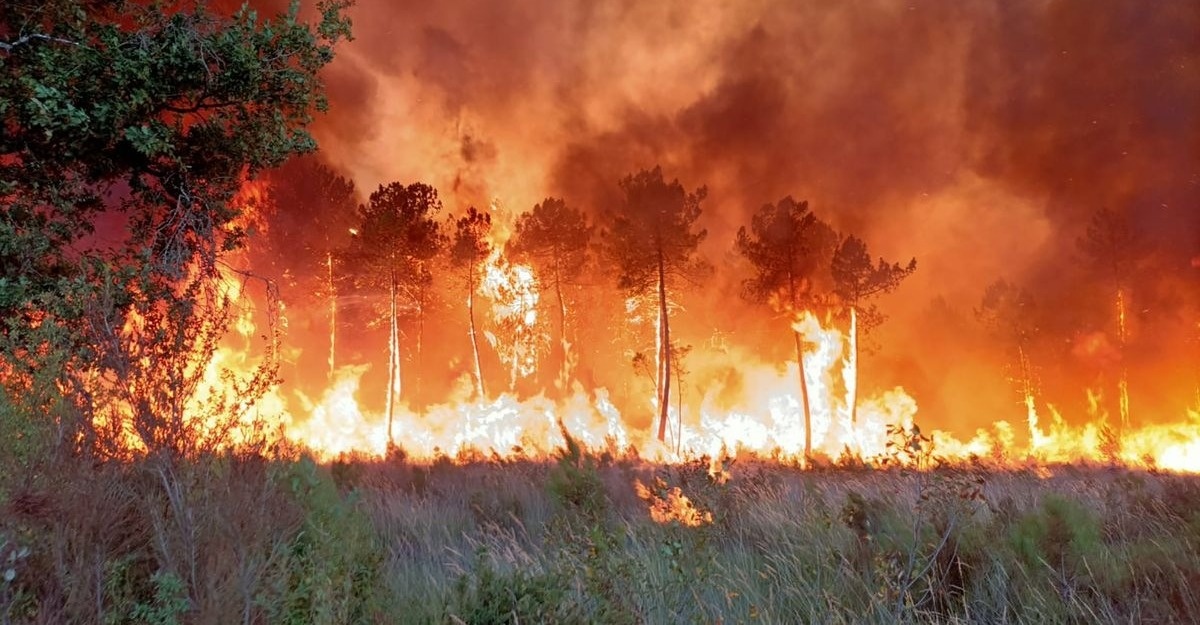 A huge wildfire that destroyed thousands of hectares of tinder-dry forest in southwest France has flared again amid a fierce drought and the summer’s latest heat wave, officials said Wednesday.

An additional 6,000 hectares (15,000 acres) of pine forest have burned in the so-called Landiras blaze since Tuesday afternoon, forcing the evacuation of some 3,800 people,” Gironde regional officials said in a statement.

“The huge wildfire is extremely violent and has spread to the Landes department” further south, home of the Landes de Gascogne regional park, the prefecture said.

No one has been injured in the coastal area that draws huge summer tourism crowds but 16 houses were destroyed near the village of Belin-Beliet.

The prefecture warned the fire was spreading toward the A63 motorway, a major artery linking Bordeaux to Spain.

Speed limits on the highway have been lowered to 90 kmph (55 mph) in case smoke starts to limit visibility, and a full closure could be ordered if the fire worsens.

The Landiras fire that ignited in July was the largest of several that have raged this year in  southwest France, which has been buffeted by record drought and a series of heat waves.

Arsonists set some of the fires and officials initially suspected a criminal origin for the Landiras blaze. Police later released a suspect for lack of evidence.

Around 500 firefighters are on the scene, supported by water-dropping planes.

The Landiras fire and a second large blaze near Arcachon burned a combined 21,000 hectares and forced more than 36,000 people to evacuate before they were brought under control — but not fully extinguished.

And in western France, a forest fire near Angers and Le Mans has burned 1,200 hectares since Monday as nearly 400 firefighters struggle to contain it.

The regional firefighting coordination centre said it suspects arsonists are behind some of the “unlikely flare-ups” of the blaze. Drought Tightens Its Grip On Morocco

Mohamed gave up farming because of a successive drought that hit his previously fertile but isolated village in Morocco and because he just couldn’t...

Istanbul To Go Through 45 Days Without Water

As Turkey continues to suffer from its worst drought in a decade, Istanbul could run out of water within 45 days. Sprawling urban development... 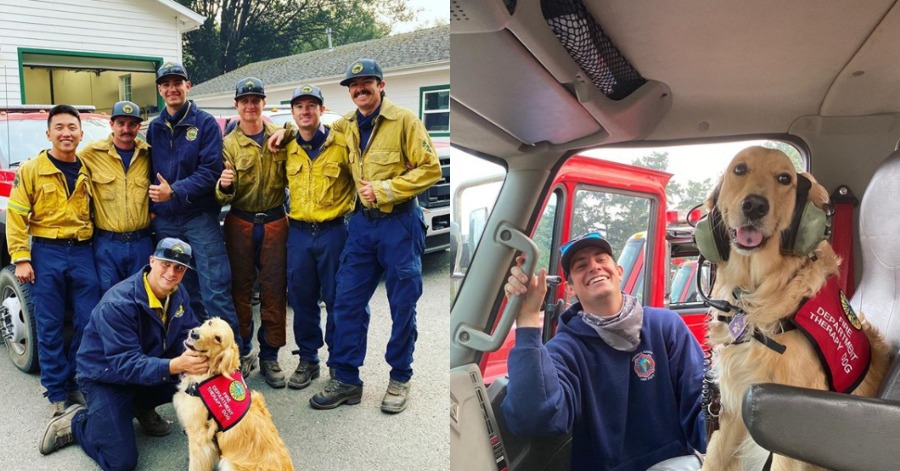 California is battling wildfires that have burned over million of acres last week. About 650 wildfires have sparked by heatwaves and lightning since August... 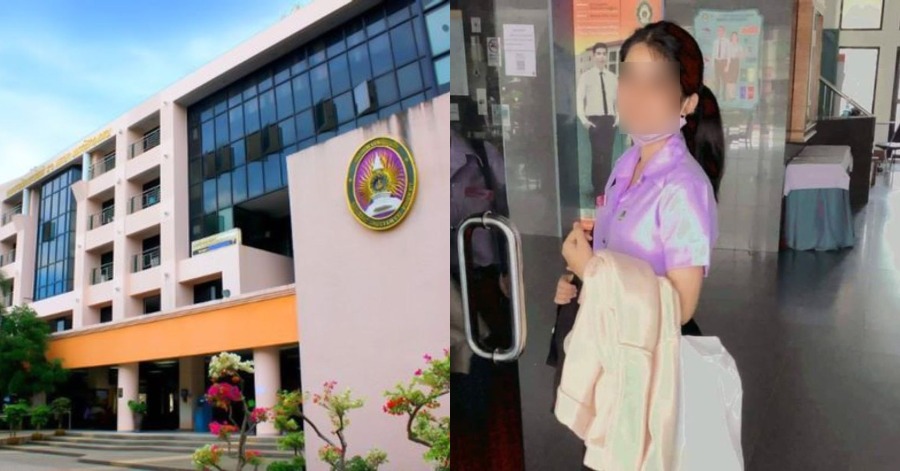 As Punishment For Making Mistake While Dancing, Cheerleader Died After Running 7 Laps In Heat

A cheerleader in Thailand died after she has been punished to run laps in sweltering heat as punishment for making a mistake during a...