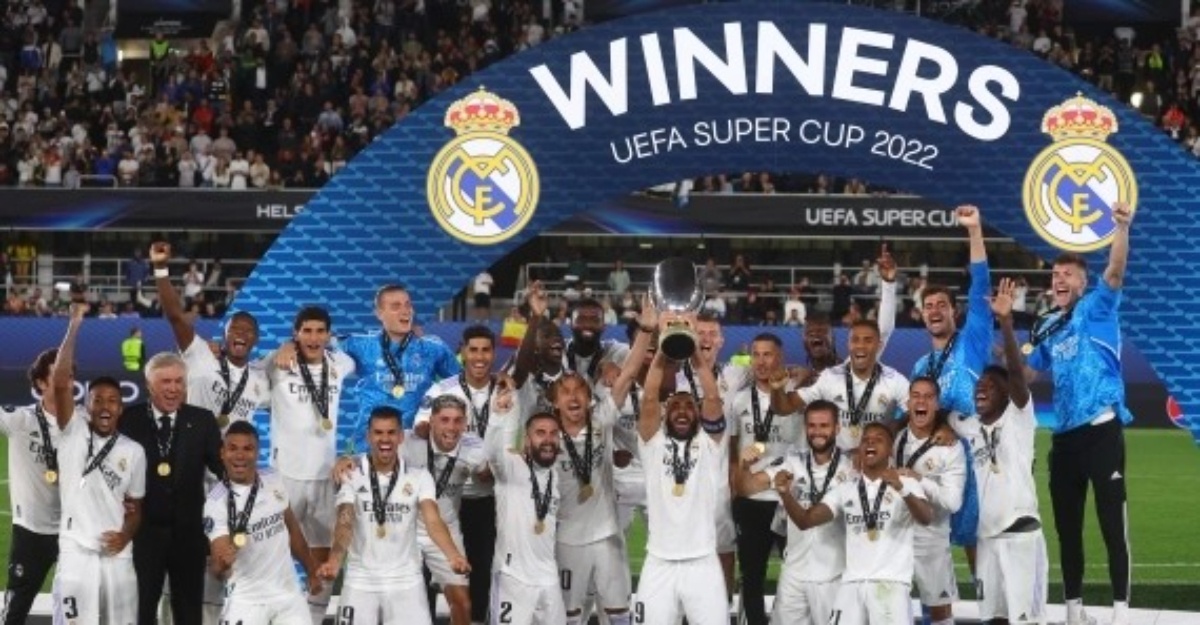 In the 37th minute, Austrian defender David Alaba scored an open goal from close range after Casemiro’s assists with his head at Helsinki Olympic Stadium.

Captain Karim Benzema doubled the lead for the Whites in the 65th minute.

It was Benzema’s 324th goal for Real Madrid as he became the club’s second-highest goal scorer. 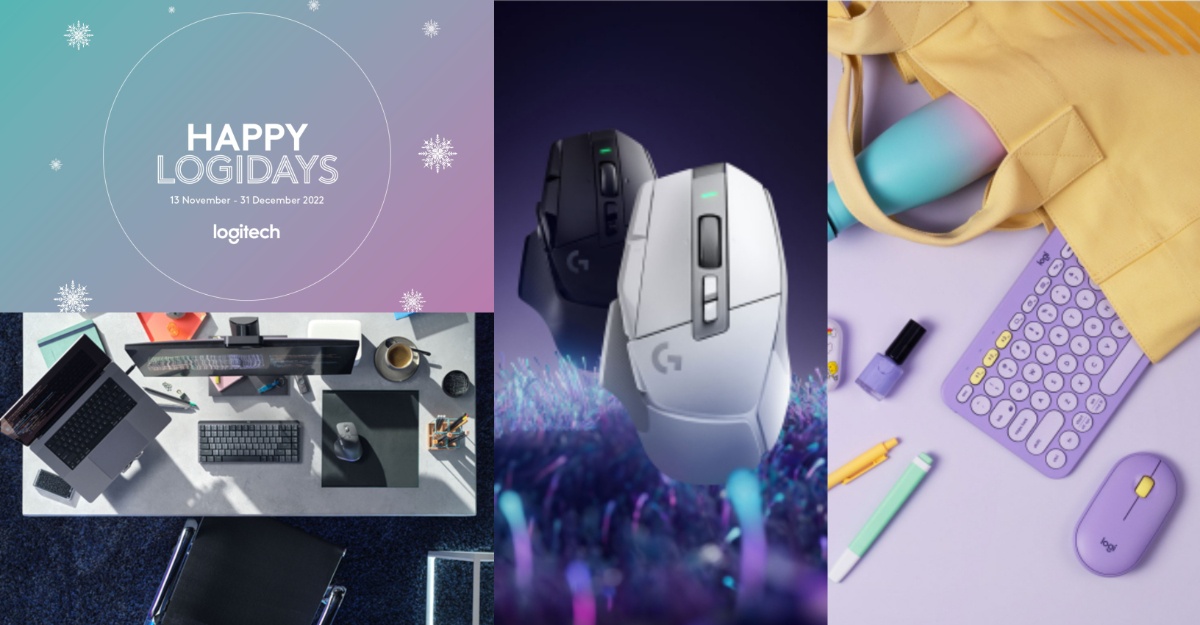 Logitech brings its 2022 Logitech Holiday Lookbook: give the gift of creativity with Logitech’s complete gift guide perfect for this holiday season. The dawn...

Nor Fakhry16 hours ago 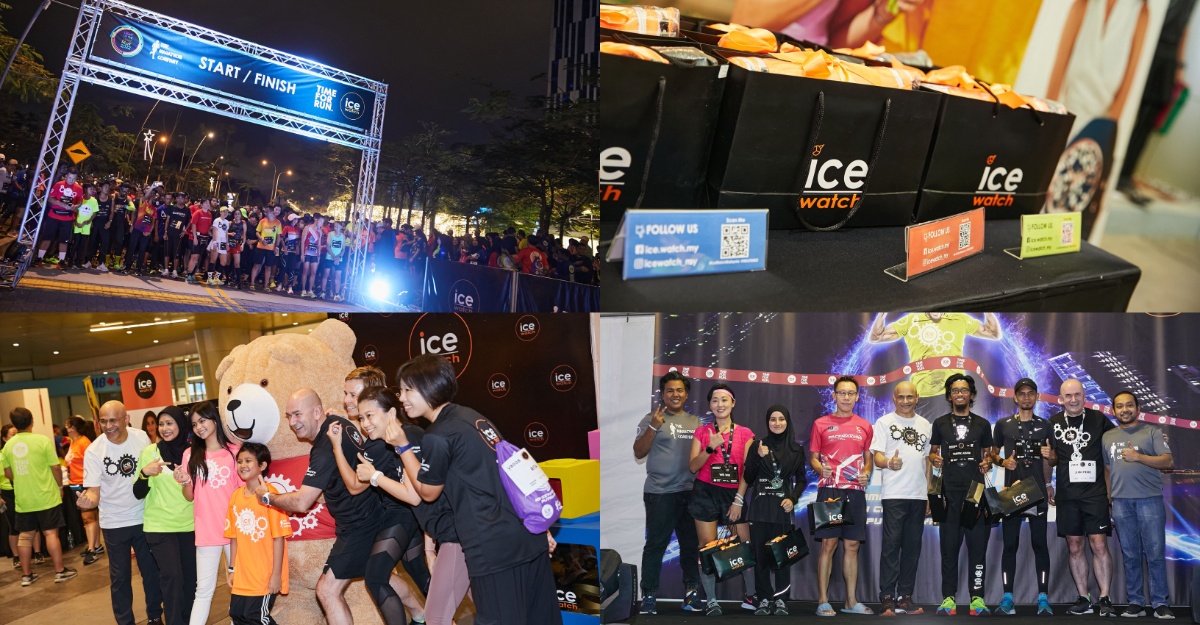 Ice-Watch Light Up The Night Run 2022

More than 3,000 local and international participants joined Ice-Watch Light Up The Night Run 2022 which has portrayed how a fun run could unify... 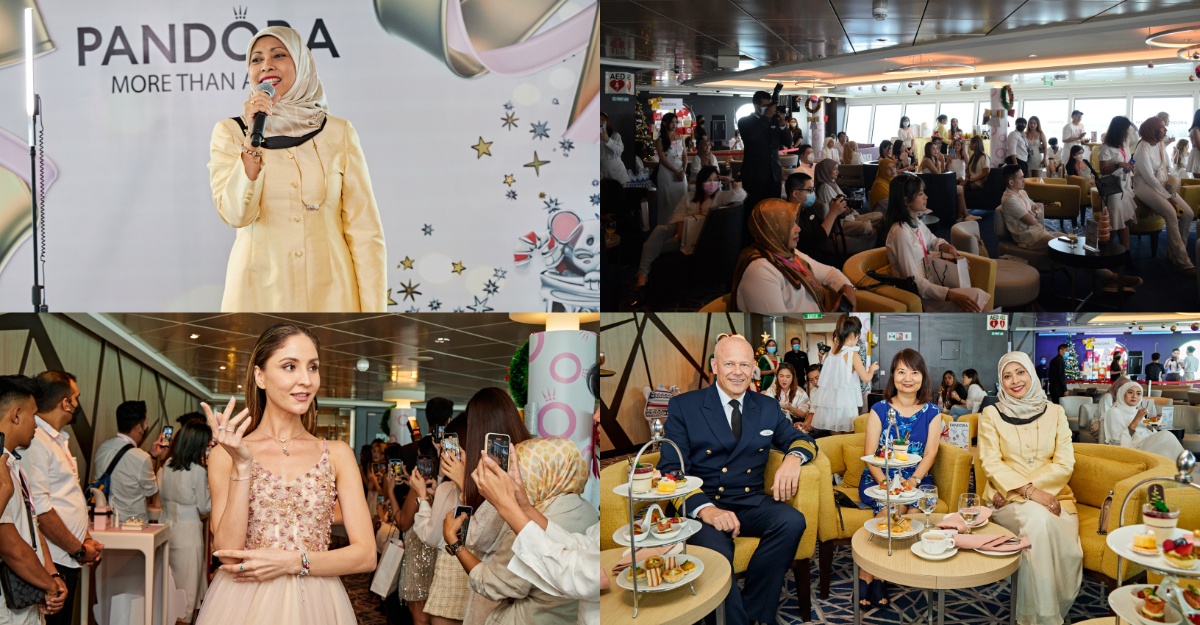 Pandora Malaysia is pleased to announce its special collaboration with Resorts World Cruises to present this year’s holiday collection with an exclusive event on... 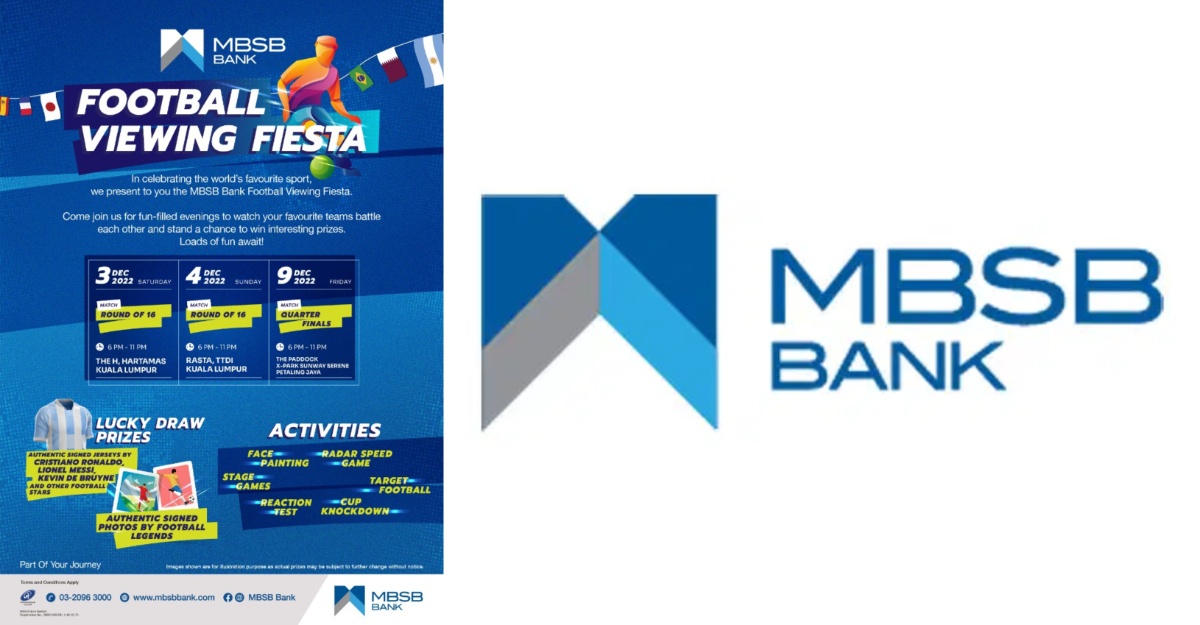