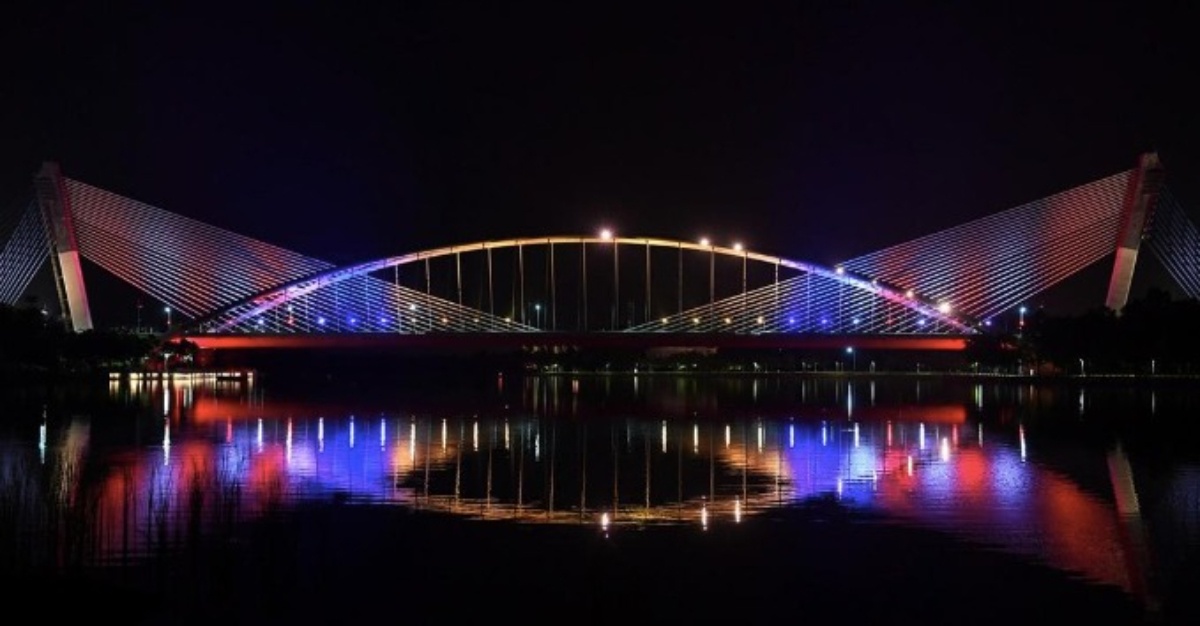 KUALA LUMPUR, Aug 8 (Bernama) — Jalur Gemilang colours every place! To enliven this year’s National Day and Malaysia Day celebrations, iconic landmarks, including bridges, at the federal government’s administrative centre in Putrajaya will be lit up in the colours of the Jalur Gemilang until Sept 16.

Putrajaya Corporation’s (PPj) Corporate Communications director Norzita Abdul Razak said in a statement that the “Pencahayaan Malam PPj” programme which began on Aug 1 is to brighten up the festive mood of both celebrations.

She said the decorative lighting at government and commercial buildings will be from 7 pm to midnight daily including weekends and public holidays.

According to Norzita, LED lights with the Jalur Gemilang concept can be seen at the Prime Minister’s Office, Ministry of Communications and Multimedia (K-KOMM), Zenith Hotel, Seri Wawasan Bridge, Seri Saujana Bridge, and fountain in Precinct 1.

Meanwhile, the warm white lighting on the facade of buildings involved government and commercial buildings and structures in Putrajaya, she said.

Norzita said PPj has begun hoisting 4,400 Jalur Gemilang on lamp posts, in public parks as well at PPj premises such as food courts, halls and libraries since July 15.

She said a total of 11,200 Jalur Gemilang were distributed to six sub zones of the Federal Territory of Putrajaya Residents Representative Council, 70 residents’ associations and 27 schools in Putrajaya last month.

The National Day celebration on Aug 31 to be held physically at Dataran Merdeka in Kuala Lumpur has been much-awaited by the public after not being held on a large scale for two years due to the COVID-19 pandemic. 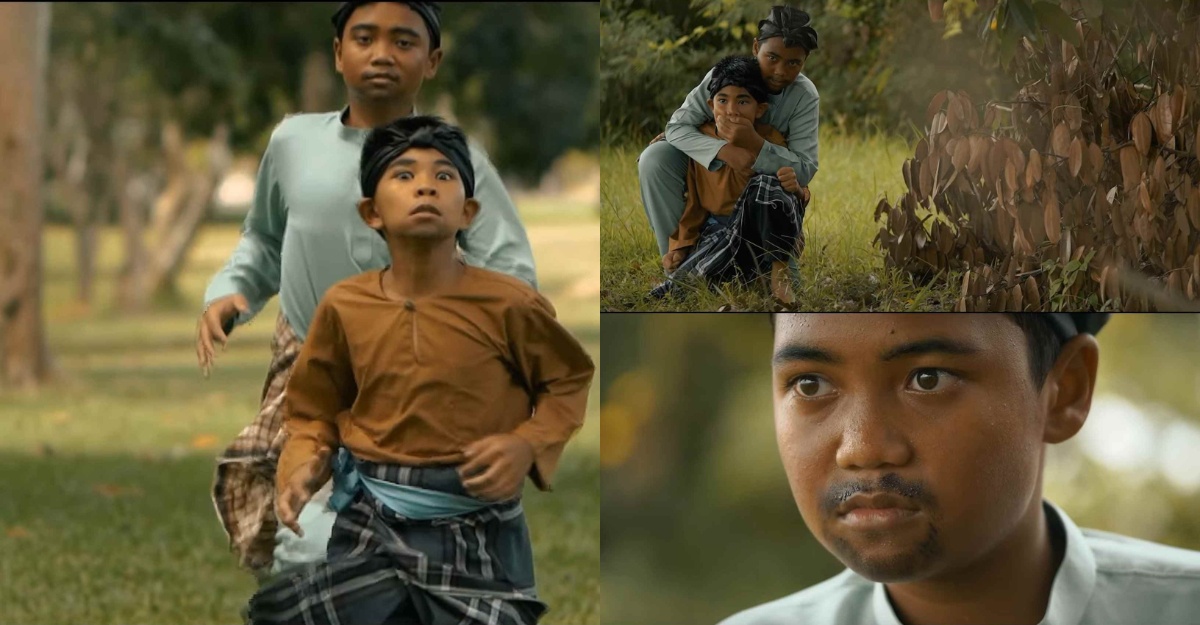 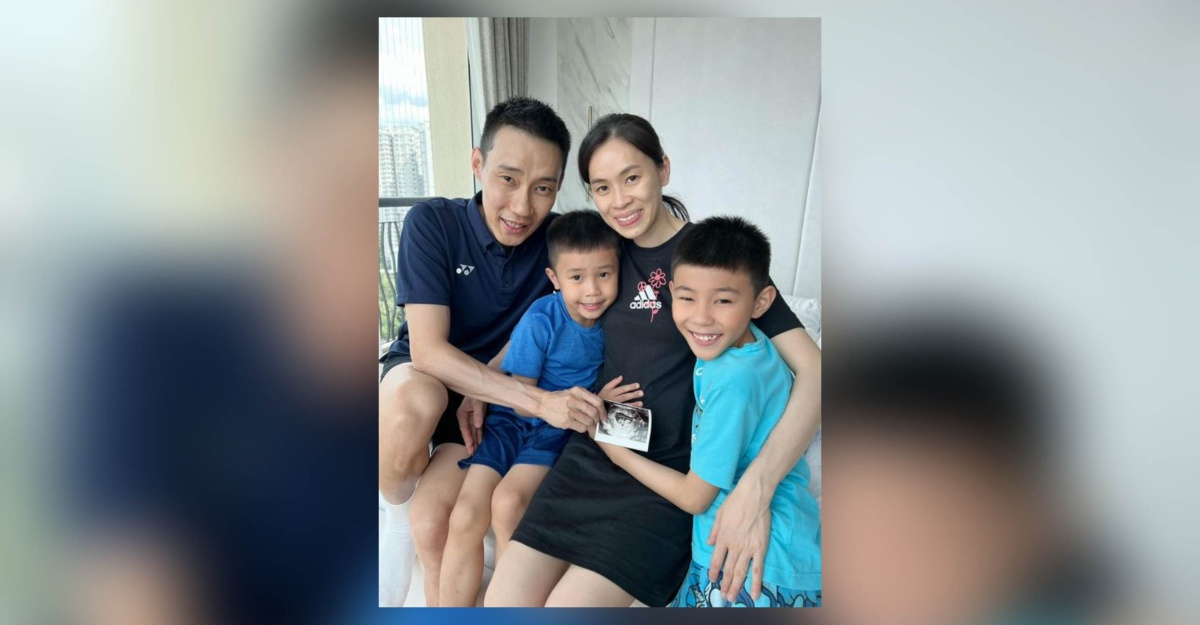 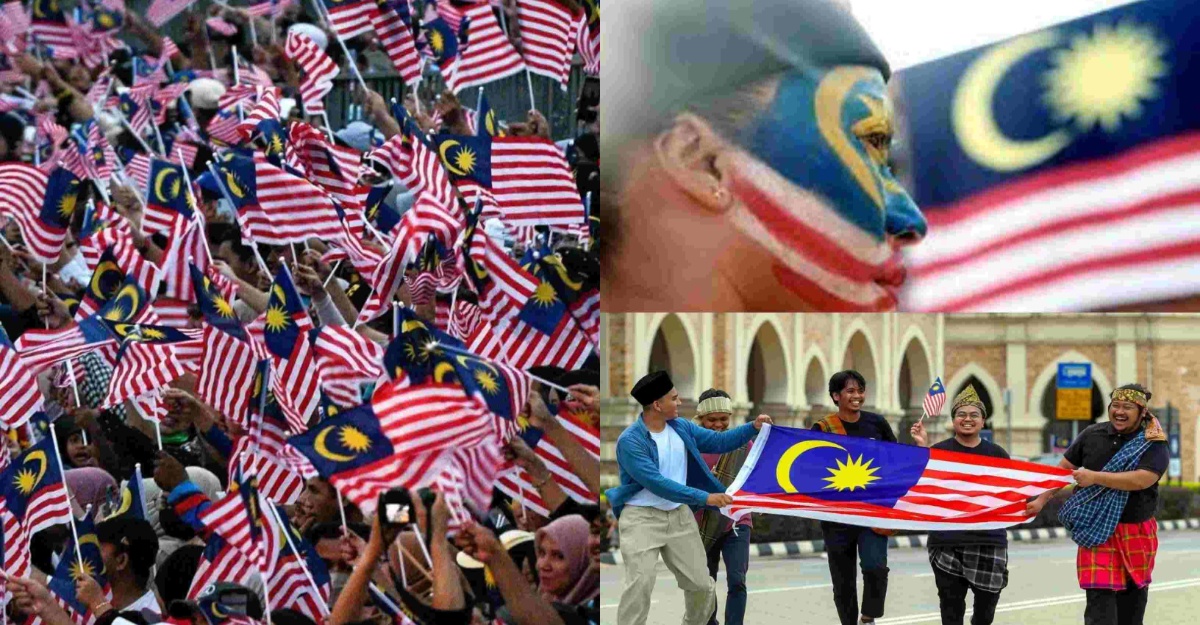 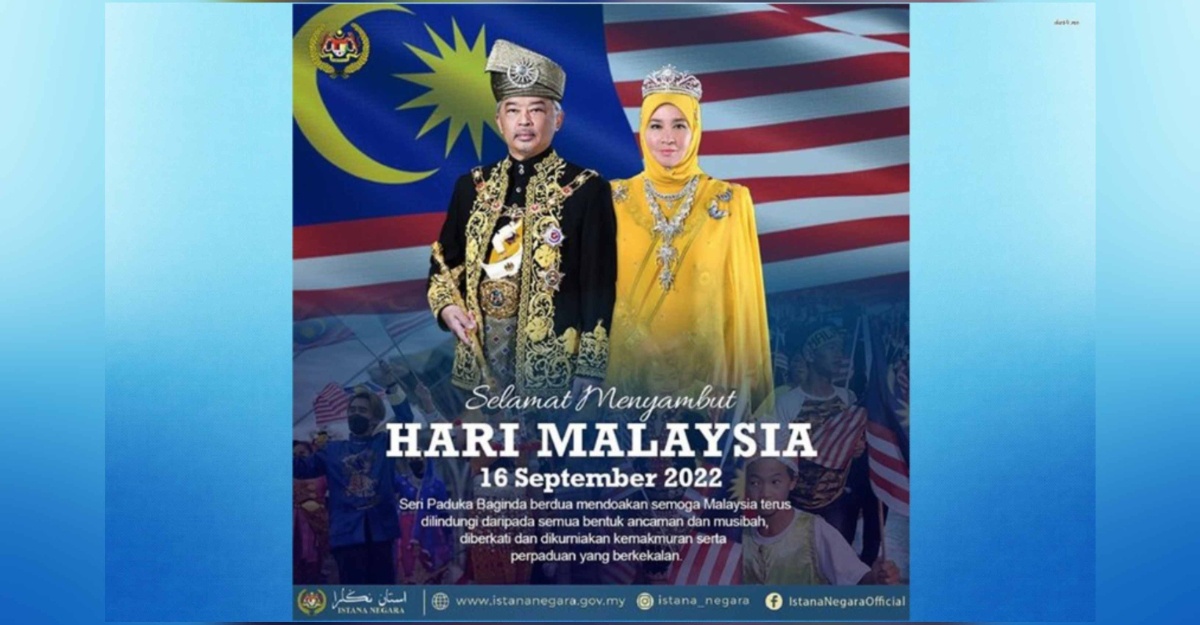