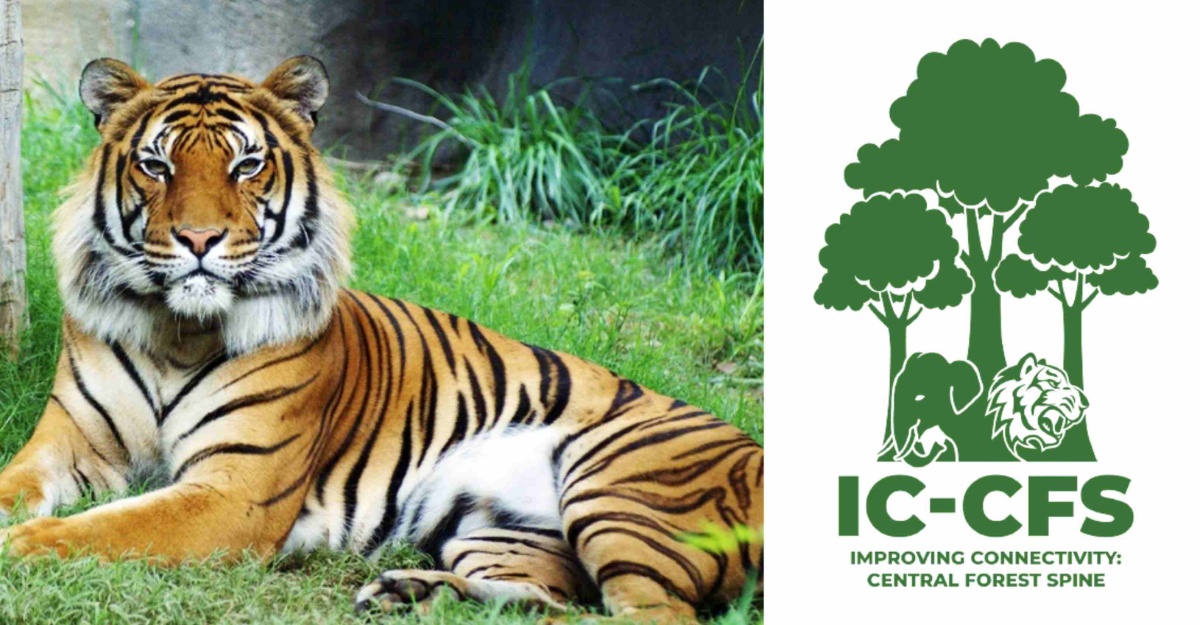 Committed to conserving the habitat of the Malayan Tiger, the IC-CFS Project support this goal by working with key government agencies and private entities, including the Department of Wildlife and National Parks (PERHILITAN), State Forestry Departments of Perak, Pahang and Johor, and Perak State Parks Corporation and Johor National Parks Corporation to further improve the conservation efforts for Malayan Tiger and its habitat.

The Improving Connectivity in the Central Forest Spine (IC-CFS) Project continues to support the protection of tiger landscapes within the Central Forest Spine, spanning 6.71 million hectares. Efforts are being undertaken to enhance the capacity of Federal and State governments in better conserving and managing the forests and strengthening law enforcement to reduce wildlife and forestry crimes. 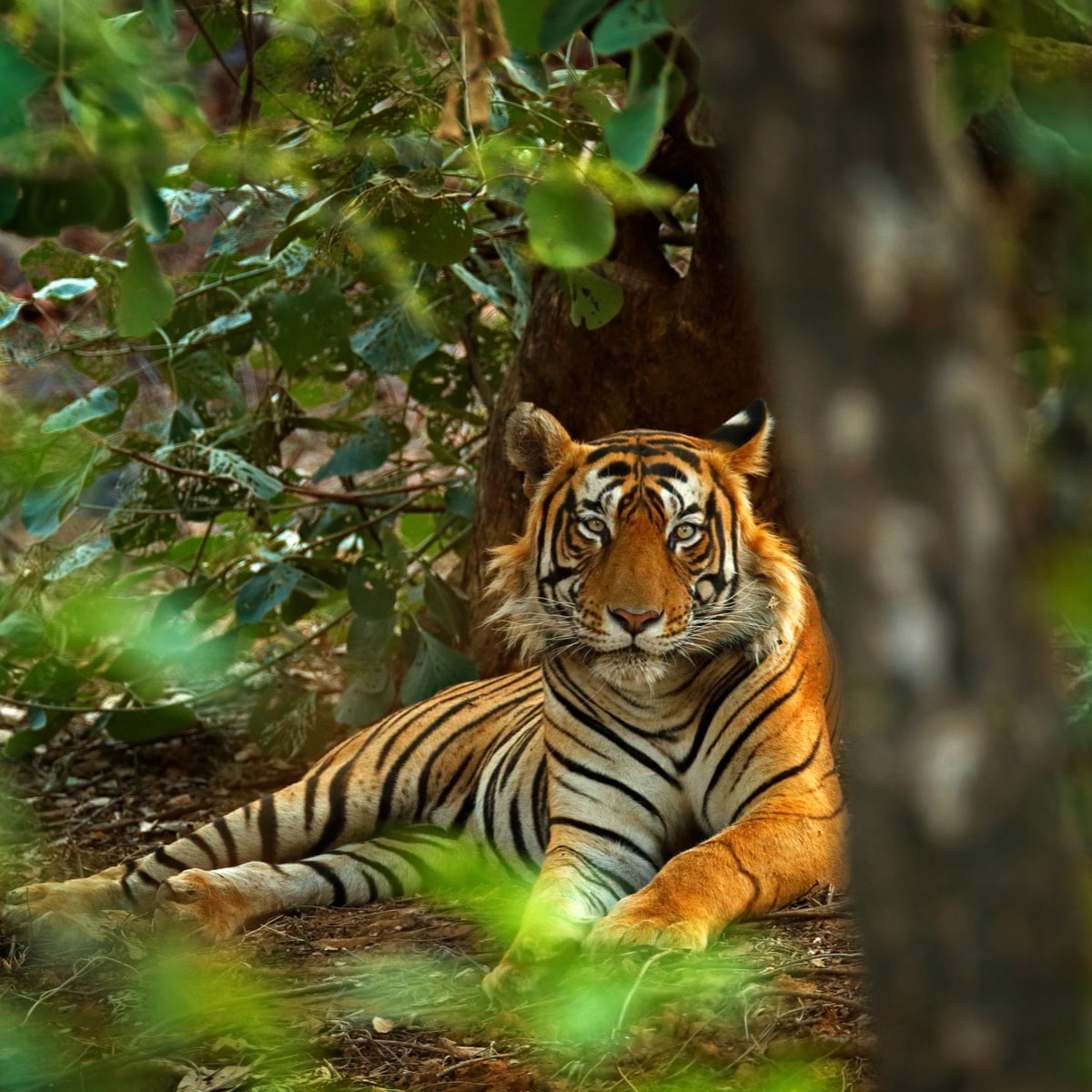 Malayan Tiger, which can only be found in Peninsular Malaysia, has suffered a critical population decline.  According to the First National Tiger Survey conducted from 2016 to 2020 by PERHILITAN, the Malayan Tiger population in the wild today stood at less than 150. If there is no extraordinary action taken by the concerned parties, Malaysia is expected to lose this precious species in the near future. To ensure that the Malayan Tiger continue to survive, extraordinary measures need to be undertaken immediately to address their threats which includes conserving their habitat and eradicating illegal hunting of wildlife.

Enforcement efforts are further strengthened by the IC-CFS Project, whereby 21 officers from the State Forestry Departments of Perak, Pahang and Johor, as well as the officers from Johor National Parks Corporation and Perak State Parks Corporation are empowered under the Wildlife Conservation Act 2010 [Act 176]. “With greater enforcement capacity, we hope that number of poachers will be decreased significantly or even eradicated totally to protect the tiger range areas in the Central Forest Spine Landscape,” said Dr. Samsudin Musa, Project Manager for IC-CFS.

To further protect the Malayan Tiger and its habitats, IC-CFS Project has supported PERHILITAN in establishing the Local Community Rangers (LCR) to undertake programs covering de-snaring, wildlife monitoring, and patrolling. These programmes were implemented with support from PELINDUNG, a local NGO.  In early 2022, the LCR programme was established under PERHILITAN, with LCRs appointed Wildlife Rangers under the Biodiversity Protection and Patrolling Programme (BP3).

According to Dato’ Zahari Ibrahim, the National Project Director of the IC-CFS Project, sustainable conservation efforts will benefit our forest and wildlife. With the improved global wildlife monitoring, there are now 40% more tigers in the wild based on the updated Red List of Threatened Species by the International Union for Conservation of Nature. Hopes were uplifted locally when 4 Malayan tiger cubs were recently captured in camera traps. This has indicated that there is a healthy breeding population of tigers.  What needs to be done is to conserve their habitats and provide a safe haven for all wildlife to ensure that tigers continue to breed in a safe and conducive environment.

The International Tiger Day celebrated on the 29th of July annually, is a significant date for Malaysia, considering the plight of the Malayan Tiger. The Malayan Tiger is also the nation’s pride as it is prominently displayed on our national emblem.  The ongoing efforts under the IC-CFS focusing on the protection and sustainable management of critical tiger forest landscapes in line with the Central Forest Spine Master Plan hopes to support national efforts to address the decline of the Malayan Tiger and ensure that the Malayan Tiger continues to roam our forests for many generations to come. 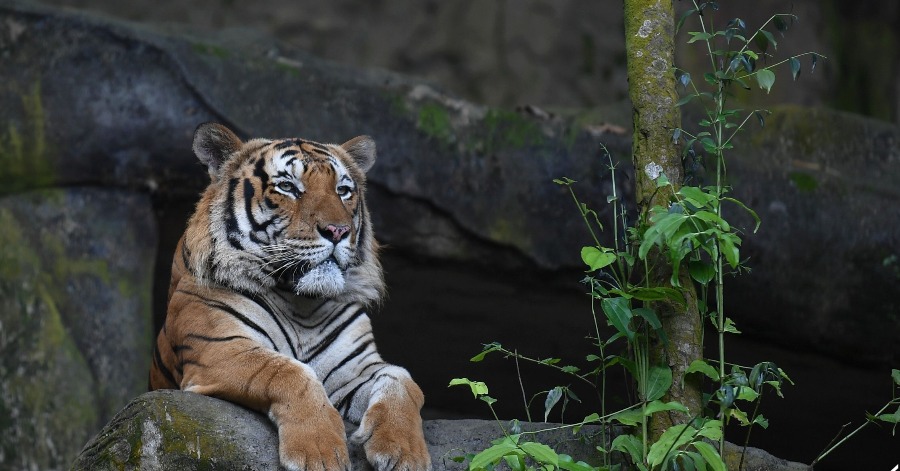 Govt Going All Out To Prevent Extinction of Malayan Tiger, Dewan Rakyat Told

KUALA LUMPUR, Nov 11 – With the estimated population of the Malayan Tiger in the country currently at less than 200 and Malaysia expected...