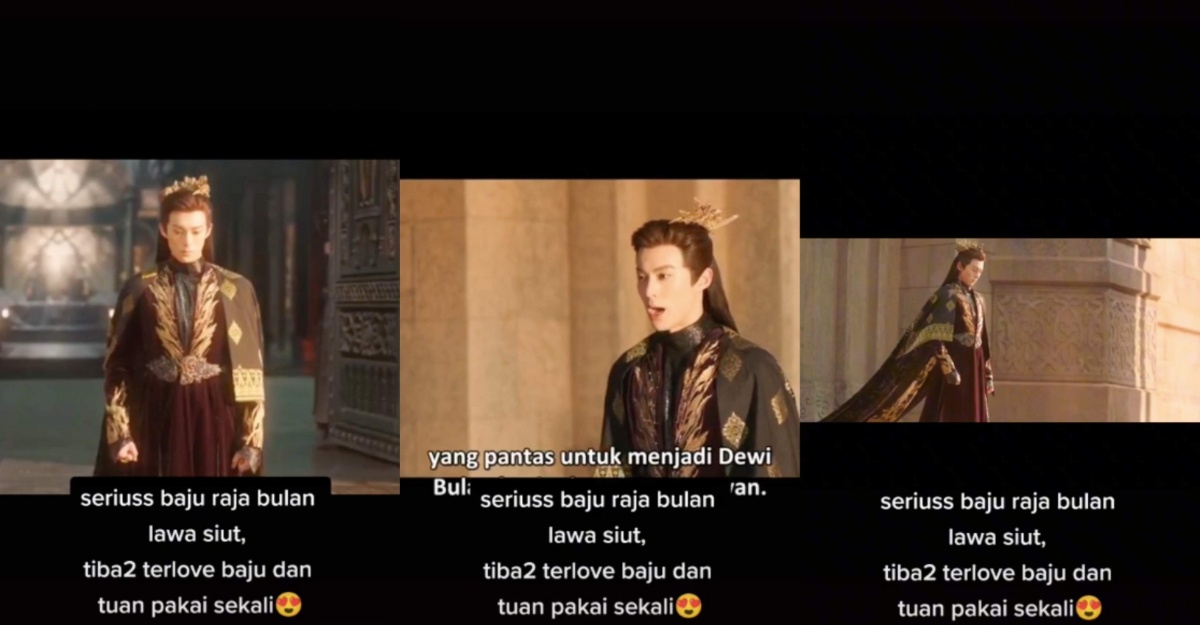 Songket fashion is definitely one style of fashion that is widely known. A lot of people locally and also globally are aware of this fashion style and they also wear it once in a while. The versatility of the fashion has made people fond of wearing it occasionally.

For those who might not know, the Songket is actually considered to be a Tenun fabric. It is usually hand-woven in silk or even cotton. The design, it has patterned with gold or silver threads. That is actually how it stands out. The metallic threads are clearly visible against the background cloth. This is to create a shimmering effect on the fabric. It will eventually be so amazing to look at.

Recently, the topic of Songket fashion went viral because of a Chinese drama. The drama that got talked about is none other than a Chinese drama titled ‘Love Between Fairy and Devil’ and it has become trending number 1 globally on iQIYI. Other than that, this drama also attracted so much attention. This happens exactly when the actors in the drama wore Songket-patterned clothes.

According to the iQIYI website, “the ‘Love Between Fairy and Devil’ drama is adapted from the novel of the same name by Jiu Lu Fei Xiang, which focuses on the story of the angsty love between the arrogant big devil Dong Fang Qing Cang and the soft and cute little fairy Xiao Lan Hua”. You guys can definitely enjoy the drama on their own website. Go look at the Songket fashion used. 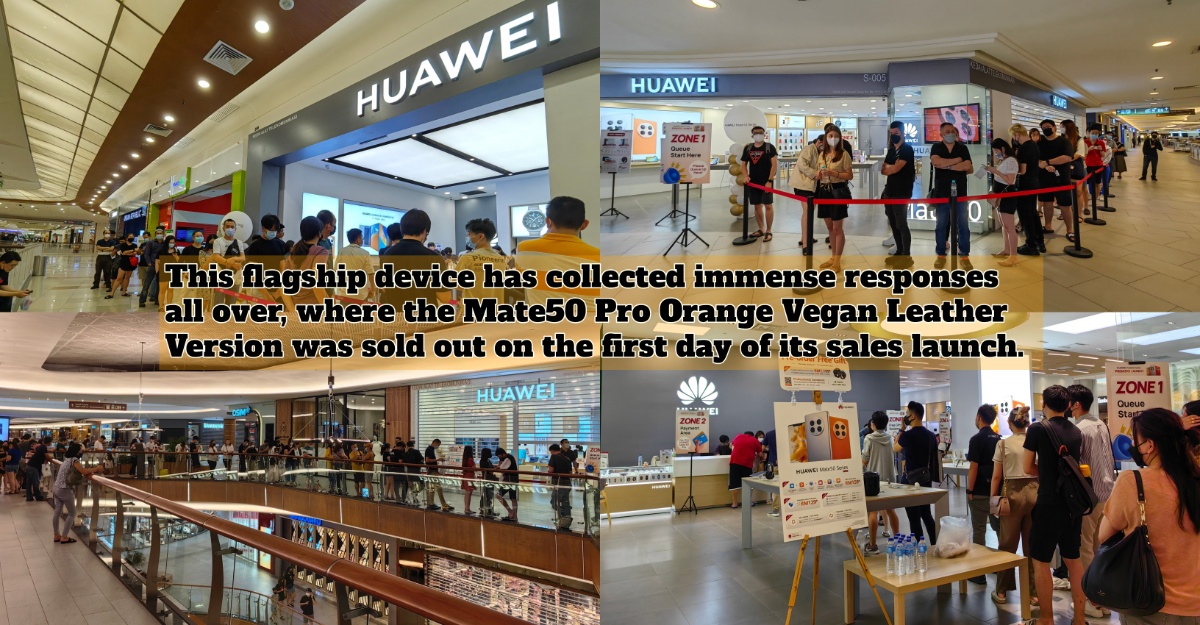 The HUAWEI Mate50 series is available nationwide now and received overwhelming responses from customers on 12 November 2022. Two years since the last launch... 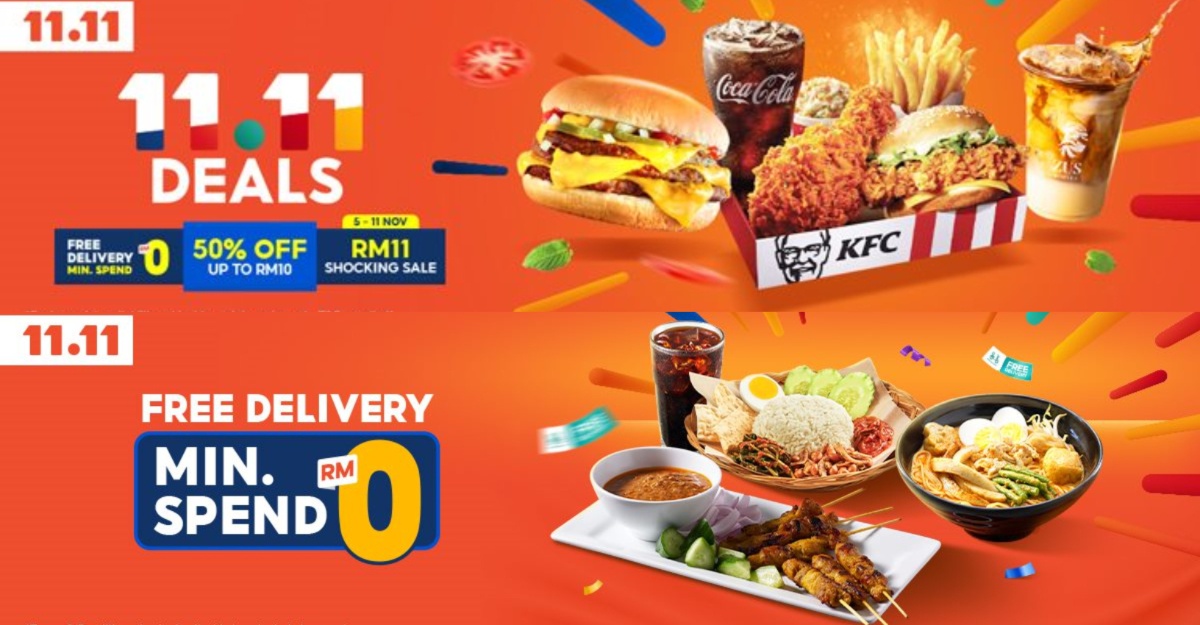 ShopeeFood And ShopeePay 11.11 Deals For Malaysians To Enjoy Big Savings

ShopeeFood and ShopeePay 11.11 Deals for Malaysians to Enjoy Big Savings Five Reasons to Start Your 11.11 Deals Countdown 1) Free Delivery with NO... Keeping up with the spooky spirit of Halloween, Nimbus Games, an indie game developer from Malaysia, recently launched a horror game, Malice, on 3rd... 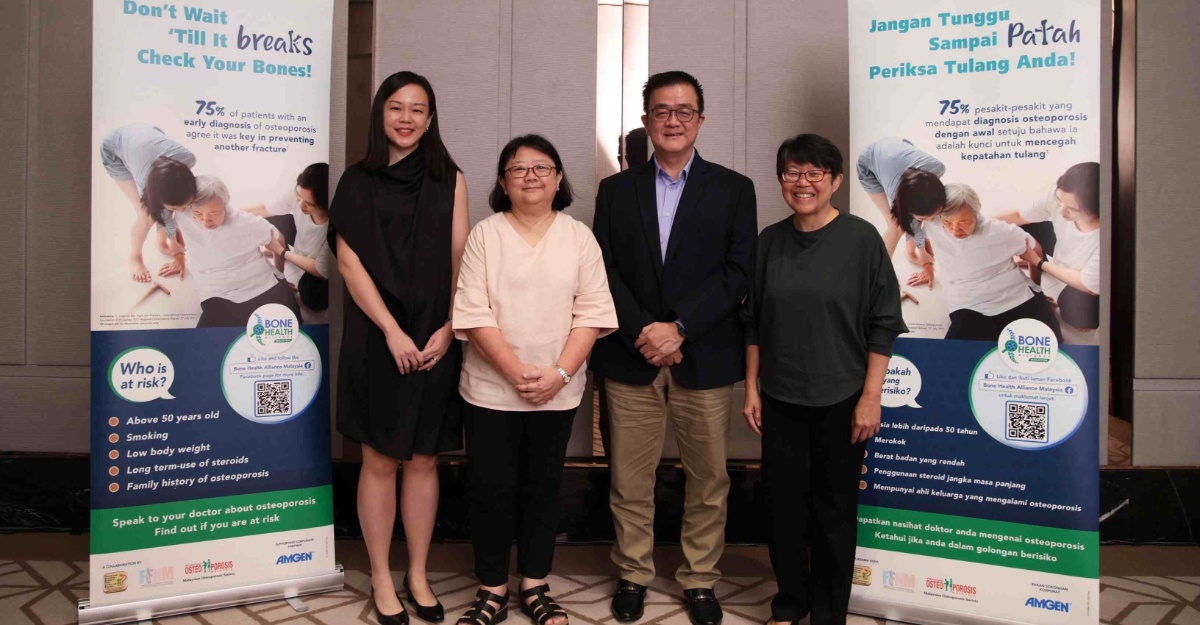