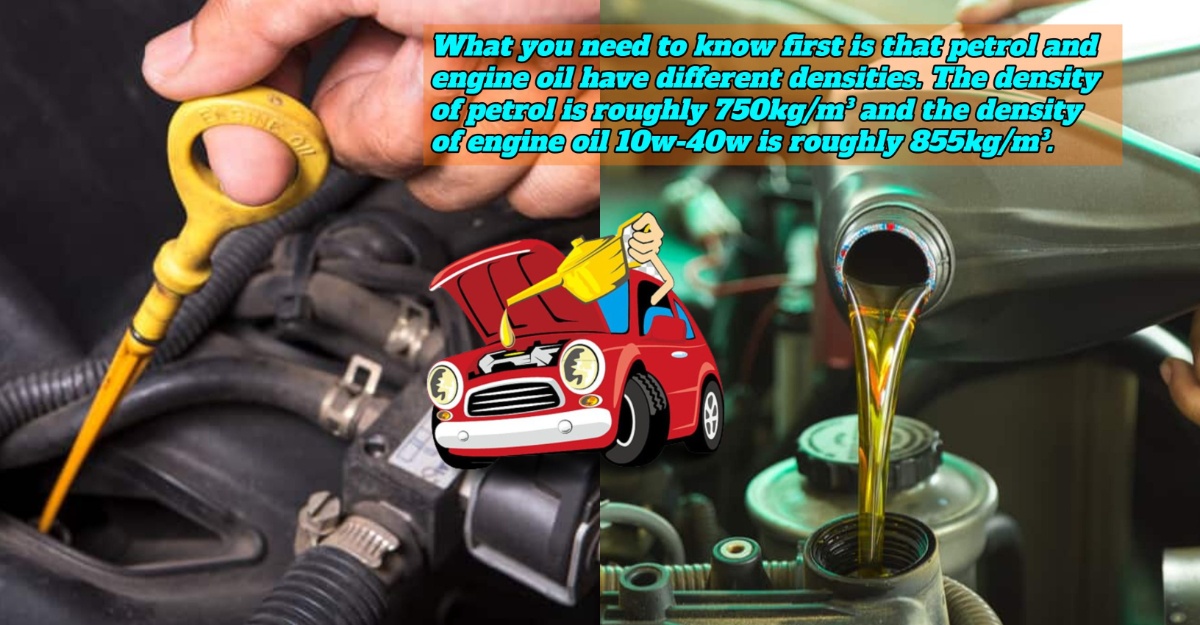 Everybody makes silly mistakes sometimes, like pouring engine oil into your petrol tank. There is nothing wrong with making mistakes because there will always be a way to fix it.

A Twitter user @AidFawzal, shared a DM (Direct Message) of someone asking for his help. The person had accidentally put engine oil in their petrol tank and asked @AidFawzal if there is any way to fix it.

Luckily for him, Dr Aid Fawzal, who has a PhD in Automotive & Motorsports Cooling System, said there is a way to fix the mistake and you can even do it at home! Here is a step-by-step on how.

What this means is that the lighter density (petrol) will rise to the top while the heavy density (engine oil) will settle to the bottom.

Even so, petrol has the properties of a solvent which will melt and dissolve the engine oil.

So the next thing that you will have to do is open and clean the carburettor bowl. Only soak the other parts of the carburettor in water. The image by Dr Aid Fawzal can help you find out how. 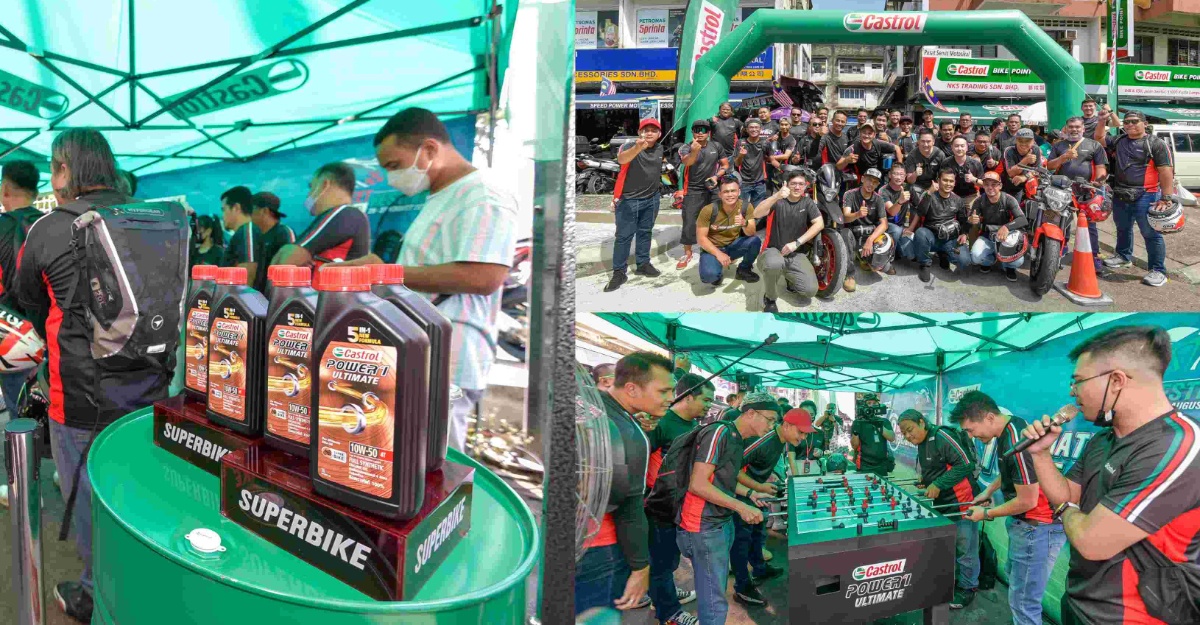 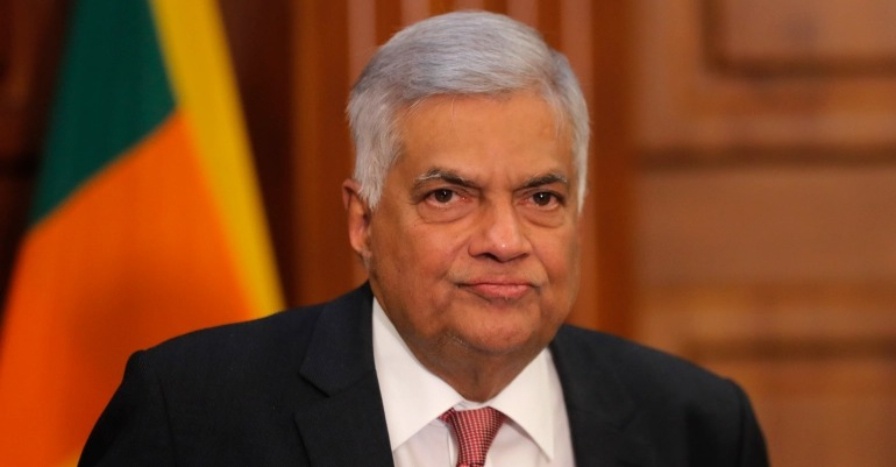 Sri Lanka Has Run Out of Petrol, Says Prime Minister

ANKARA, May 17 (Bernama) — Crisis-hit Sri Lanka has run out of petrol, the newly appointed prime minister of the South Asian nation said... 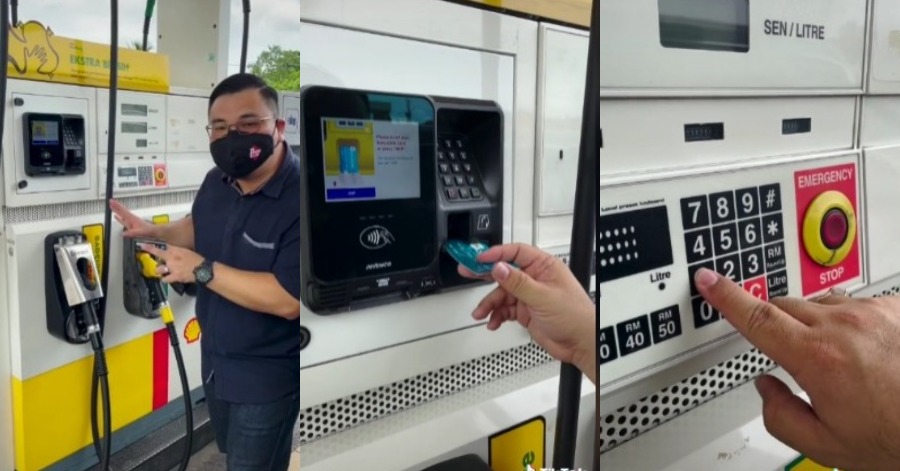 Going to the petrol station can sometimes be a little hassle. First, there’s the wait. Then, there’s the payment. For most of us, we... 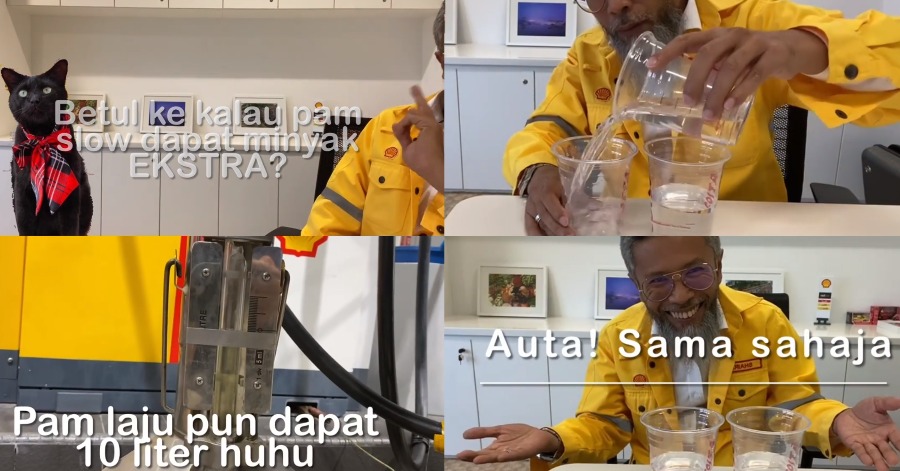 (Video) “Fill Petrol Slowly To Get Extra? Fact Or Not?” – Pak Cik Shell

There have been so many theories that got discussed how to get extra petrol whenever you try to fill your tank. One of the...