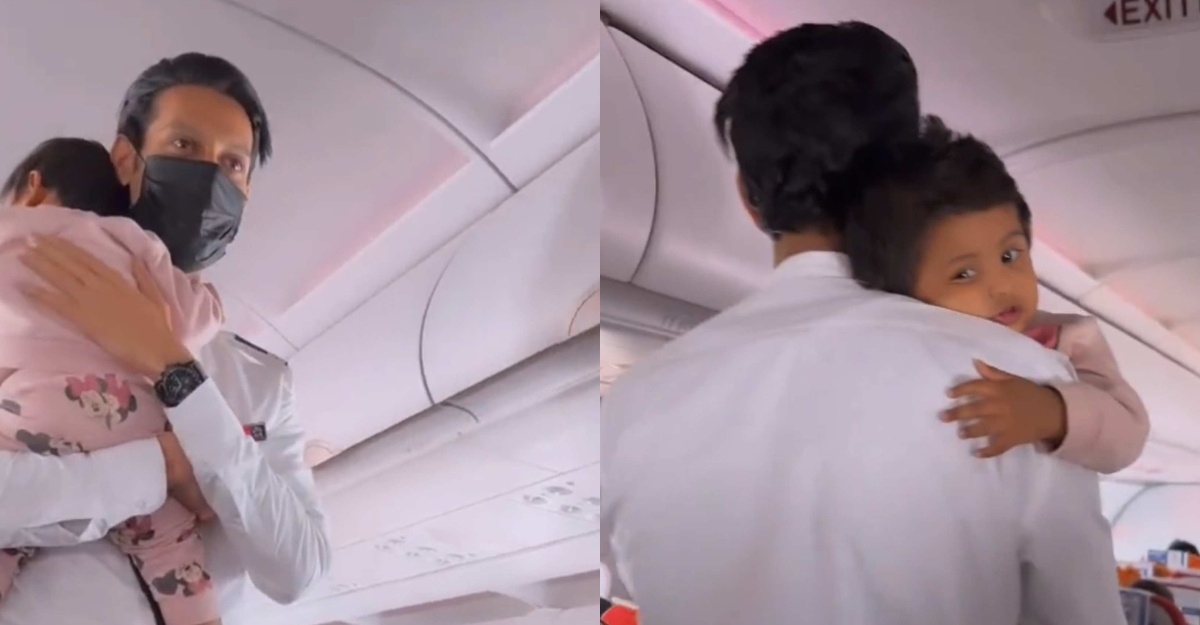 A heartwarming video shows a flight attendant of Air India receiving praise after his efforts in soothing a toddler during a flight bound for Singapore.

The toddler’s father, @jeevan_jwa, uploaded the video on his Instagram and the action of the flight attendant in keeping her daughter calm receive his praise.

He said in his Instagram caption: “Really appreciate the sweet gesture of a @airindia.in staff, It was a surprise when my daughter felt comfort lying in the stewards shoulder, thanks to him. Lots of changes in this trip after Tatas takeover… “

subsequently, the father posted an update after the flight attendant was recognized: “Update: I found the gentleman in my video, it’s @neil_nitin_ub thanks to all for making this viral and making it to reach him.”

Air India flight attendant, Neil Malkam, sweet gesture has received over 4 million views and 290 thousand likes on Instagram. Additionally, many social media users praising him for his act of kindness.

This year, an American billionaire who made a fortune in software and fighter jets is buying an entire SpaceX flight and is hoping to... 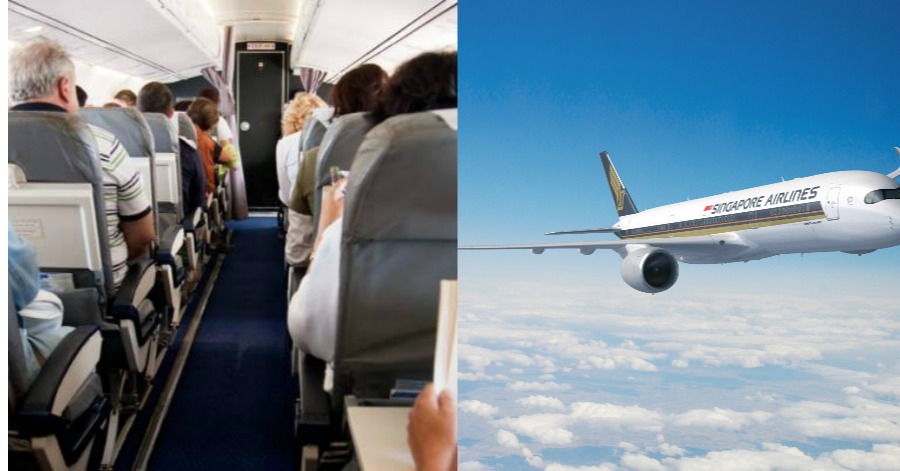 20 Hours! These Are The 5 Longest Non-Stop Flights In The World

Although it is the most expensive means of transportation, flights are always the choice of passengers. In addition to being the only transportation that... 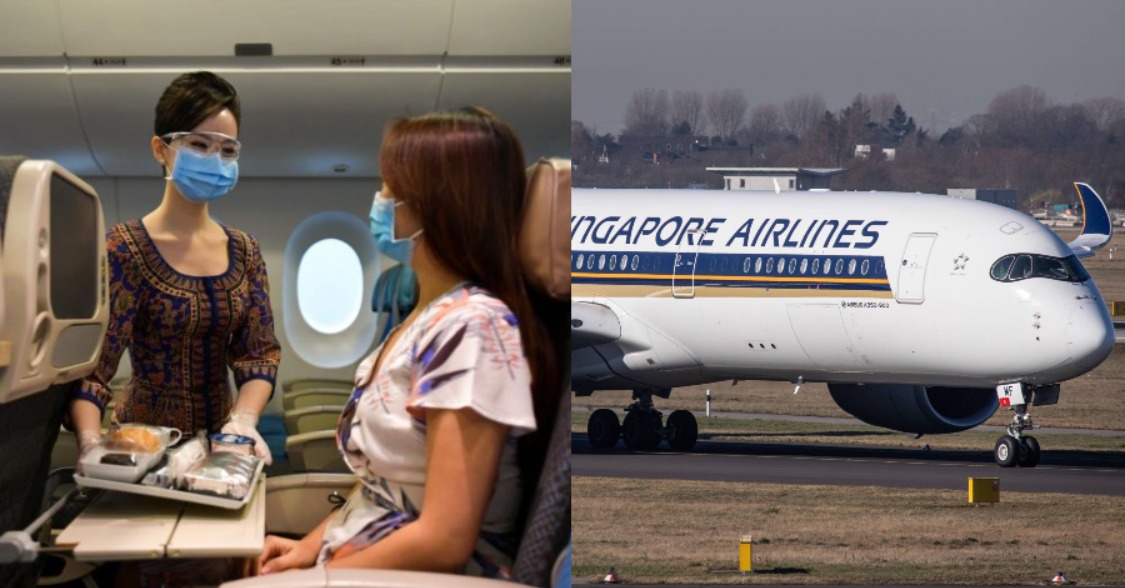 Flight To Nowhere By Singapore Airlines For Those Who Miss Flying

Airline Industry is suffering the most due to the pandemic. Singapore is one of the countries with strict travel restrictions that has affected many... 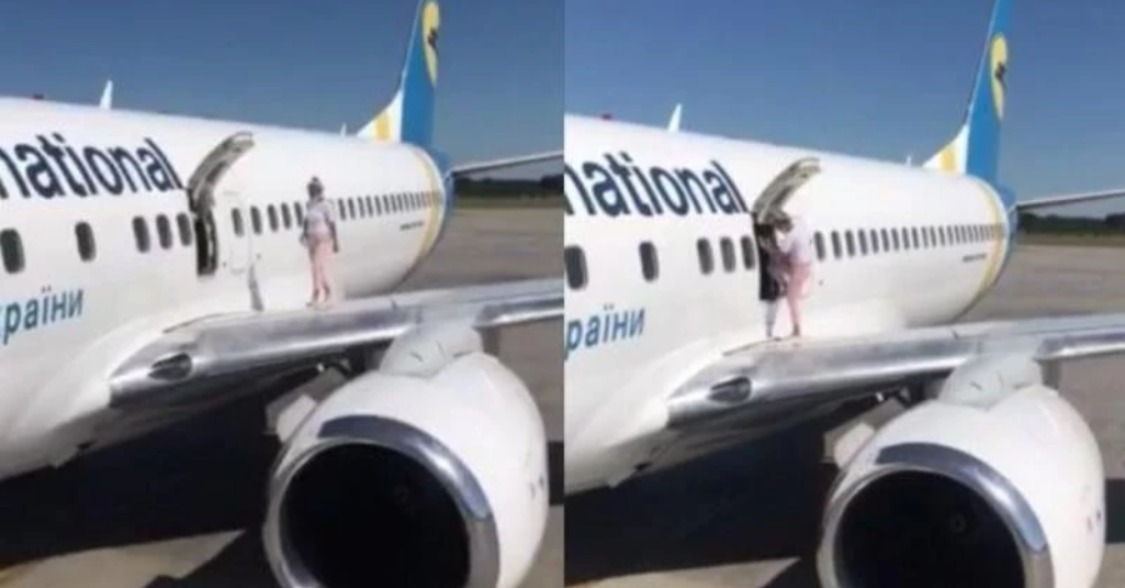 A terrifying moment happens when a woman opened an emergency exit of an airplane and went on its wing right after landing at Kyiv...