Father nowadays has so many things that they can do during their free time. This is especially when they reside with their own children at their house in the city. One of the major things that they would usually do would be none other than watch television.

A video that got posted on TikTok about a particular father recently has attracted so much attention. As everyone can see in the posted video, the father is watching a K-Drama with much focus. To those who do not know, it is indeed the ‘Big Mouth’ drama.

Through a video uploaded by a TikToker that goes by the name @pppppaaaaahhhhhh, netizens can see some of the father’s hilarious behavior. It is actually while he was watching the Korean drama that a lot of people love nowadays. Such dedication!

Understandably, the TikToker was also forced by his own father to open every episode of the K-Drama. It is more and more interesting because of the narration of it. The K-Drama has several plot twists that make the father interested in watching.

Looking at the comments section, so many netizens find it funny to see the father’s reaction. Some also share their experience.

In conclusion, everyone can have the desire to watch K-Drama. Whether it be young or even old, they would love the storyline. 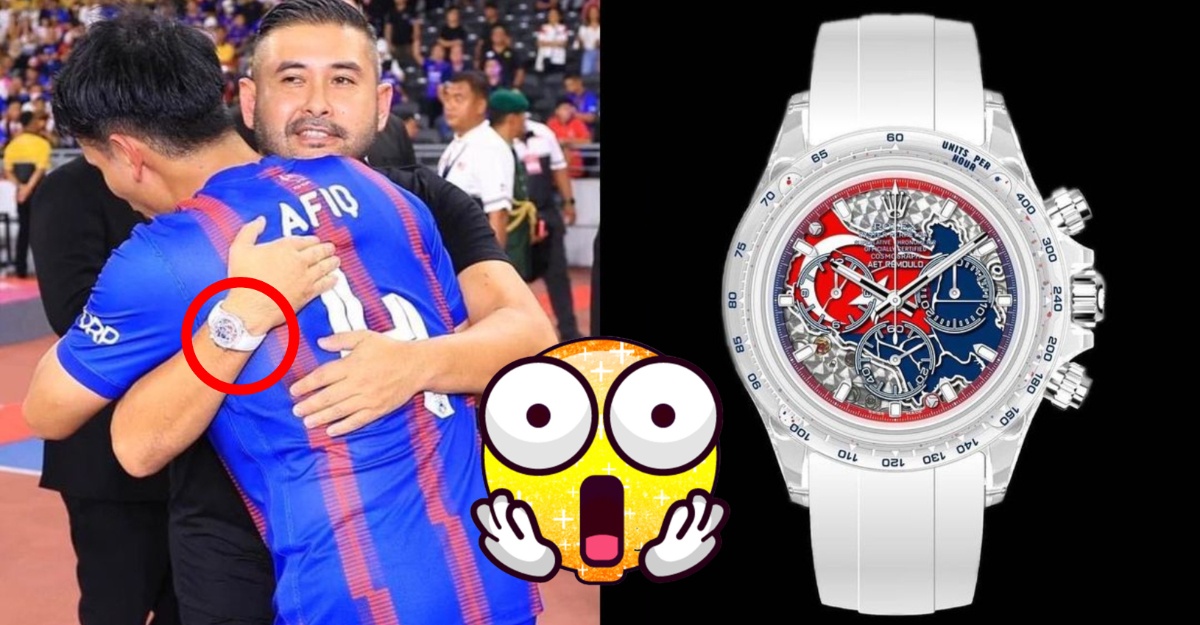 Worn During Malaysia FA Cup Final, The Price of TMJ’s Watch Is Over RM400k

A special watch for a special day. Johor Darul Ta’zim (JDT) succeeded in repeating their 2016 success last Saturday after they managed to defeat... Father hits man was the main topic that many people are talking about. It is actually an incident in the Shaanxi province in China.... 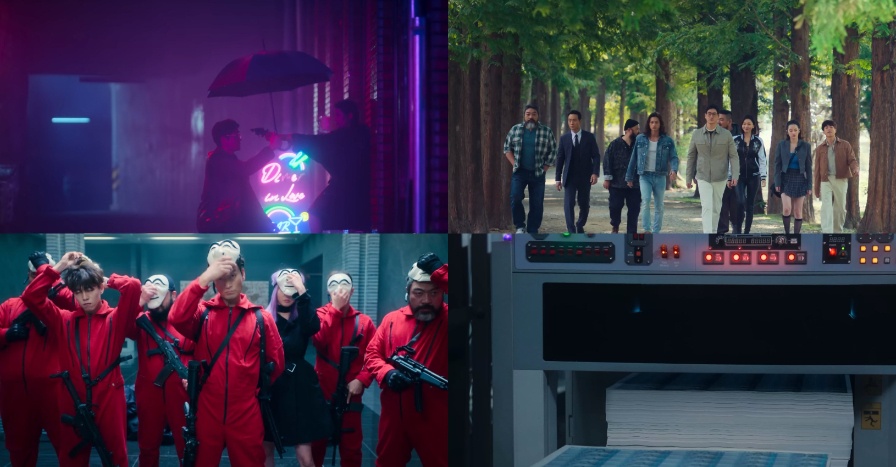 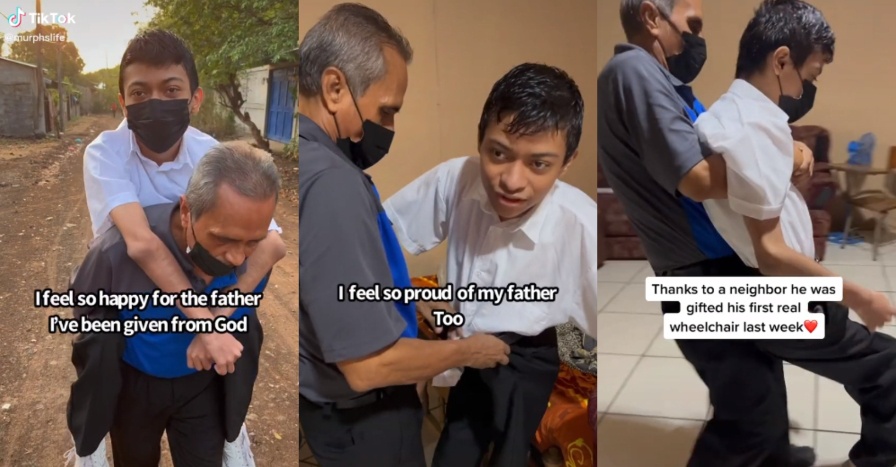 Love of A Father To His Disabled Son, TikToker Share Their Sad Story

Without a doubt, the love of a father is definitely something that most people do not see frequently. This is because a father always...