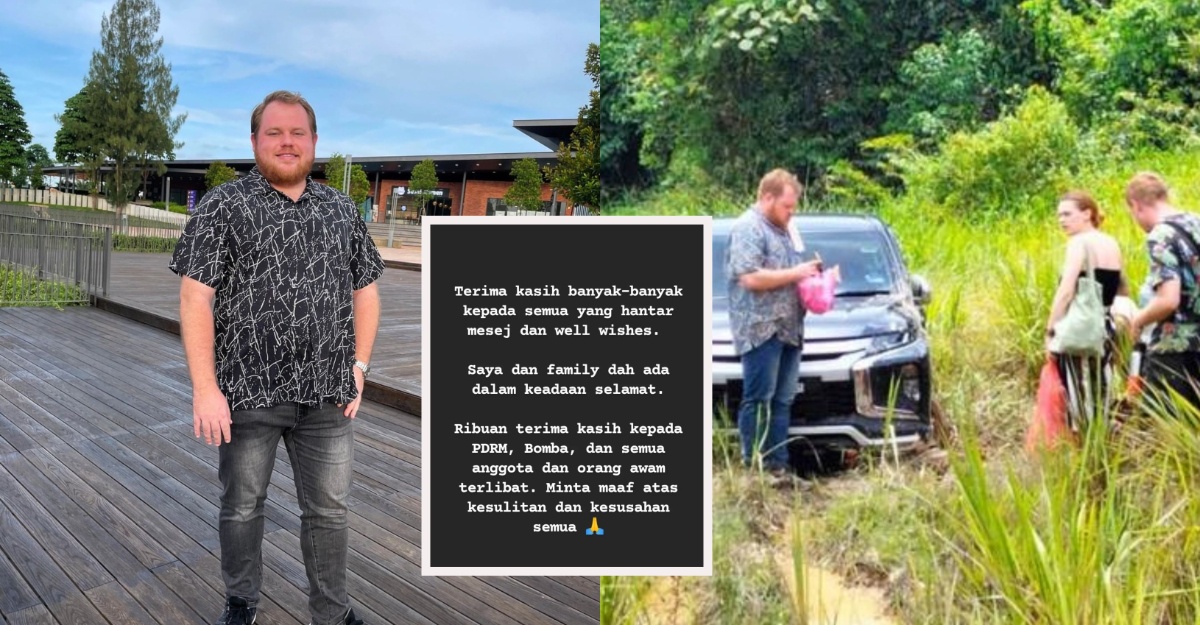 Famous British food blogger, Rhys William, who was reported missing along with four members of his family on 27 September, was found safe in Kuala Tahan, Pahang.

According to Jerantut District Police Chief Superintendent Mazlan Hassan, originally Rhys along with four members of his family traveled to Kuala Tahan and stayed at a resort there on 25 September.

It is understood that Rhys or his real name is Rhys William James Woodfield who is famous for the verse ‘Mat Saleh cari makan’ together with the four should return to the capital yesterday afternoon.

However, his wife Haigbrown Woodfield informed that Rhys could not be contacted and worried about their safety in the forest and determined to file a police report at the Jerantut District Police Headquarters (IPD) at 1.30 this morning.

“Also traveling with them to Kuala Tahan, namely his father-in-law, James Woodfield, 62, and his mother-in-law Rachel Anne Woodfield, 60.

“On September 27, at about 11.30 am, the victim along with four members of his family had left the tropical rainforest area and were supposed to return to Kuala Lumpur but could not be contacted by the victim’s wife,” he said quoting Awani.

According to Haigbrown as informed by Mazlan, the Kampung Pagi Forest area in Ulu Tembeling was the last location of Rhys before he was suspected to be missing and could not be contacted.

“After receiving the information, the police continued to act immediately by conducting a search in Kampung Pagi involving Eco Rimba Taman Negara Kuala Tahan and members of the Kuala Tahan Police Station from Kuala Tahan to Kampung Pagi at 2.30 in the morning.

“While members of the Kampung Bantal Police Station patrolled from Kampung Bantal to Kampung Pagi at 2.35 am,” he said while explaining the incident.

After that, at 8 am yesterday the search and rescue operation (SAR) started with other agencies, besides the search operation center was also opened at 10 am at Balai Raya Kampung Pagi. 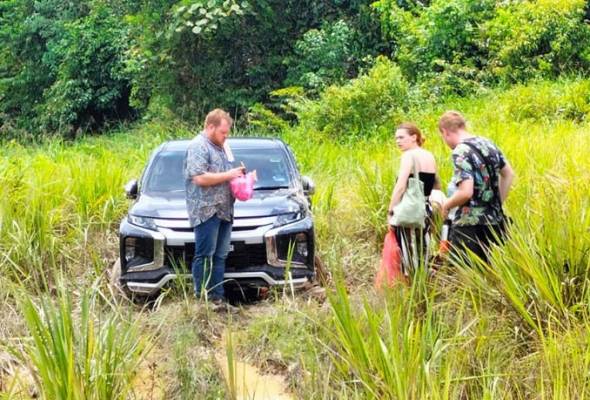 “All the victims were taken for a medical examination at the Kuala Tahan Clinic,” said Mazlan.

“Thank you very much to everyone who sent messages and well wishes. My family and I are safe. Thousands of thanks to the PDRM, Fire Department, and all the members and members of the public involved. I apologize for all the inconvenience and hardship,” he wrote. 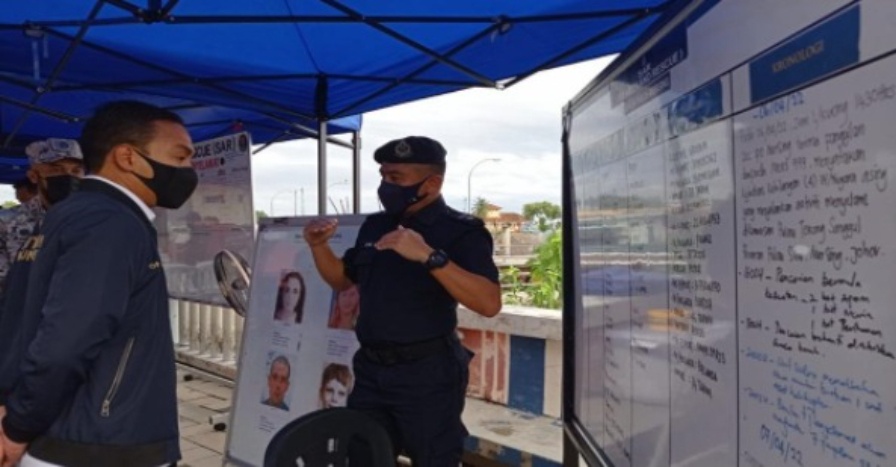 MERSING, 7 April (Bernama) — The Johor government will inform embassies concerned on the status of the search and rescue (SAR) operation for four... 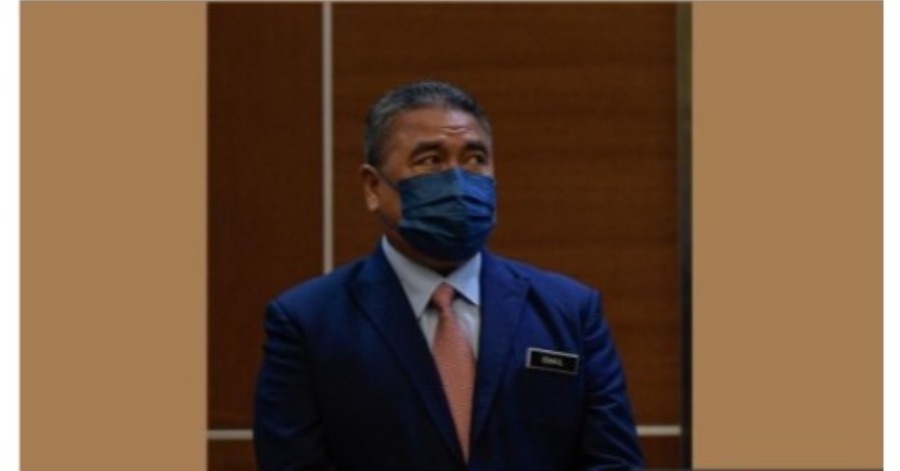 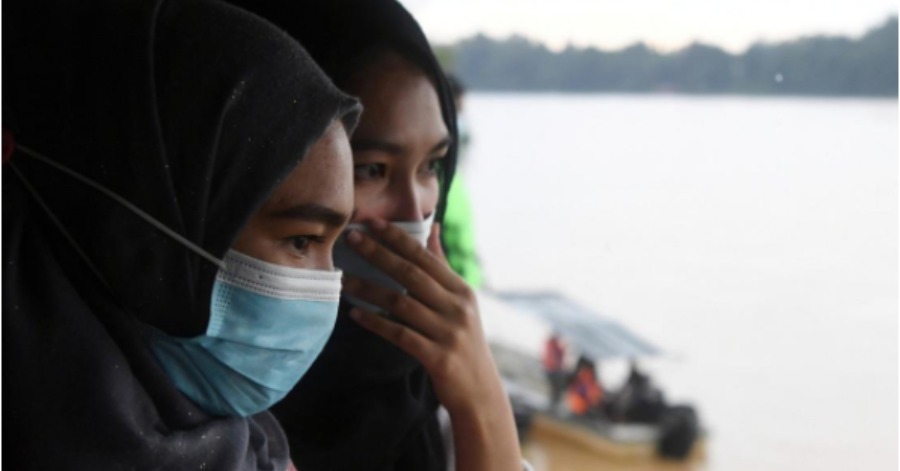 KUALA LUMPUR, Sept 1 — The Malaysian Army today confirmed that the body of the soldier who went missing in Sungai Pahang while undergoing its... 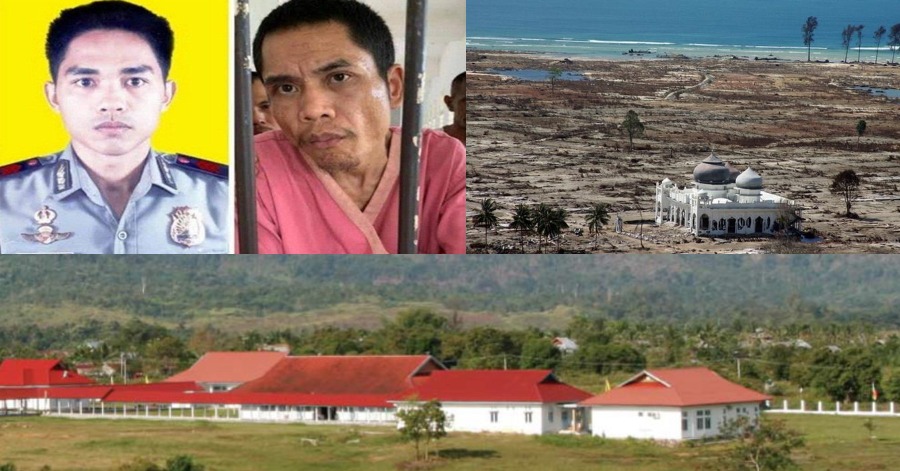 No one ever thought after years has been reported missing and might be dead, he is now found alive. That is what happened with...