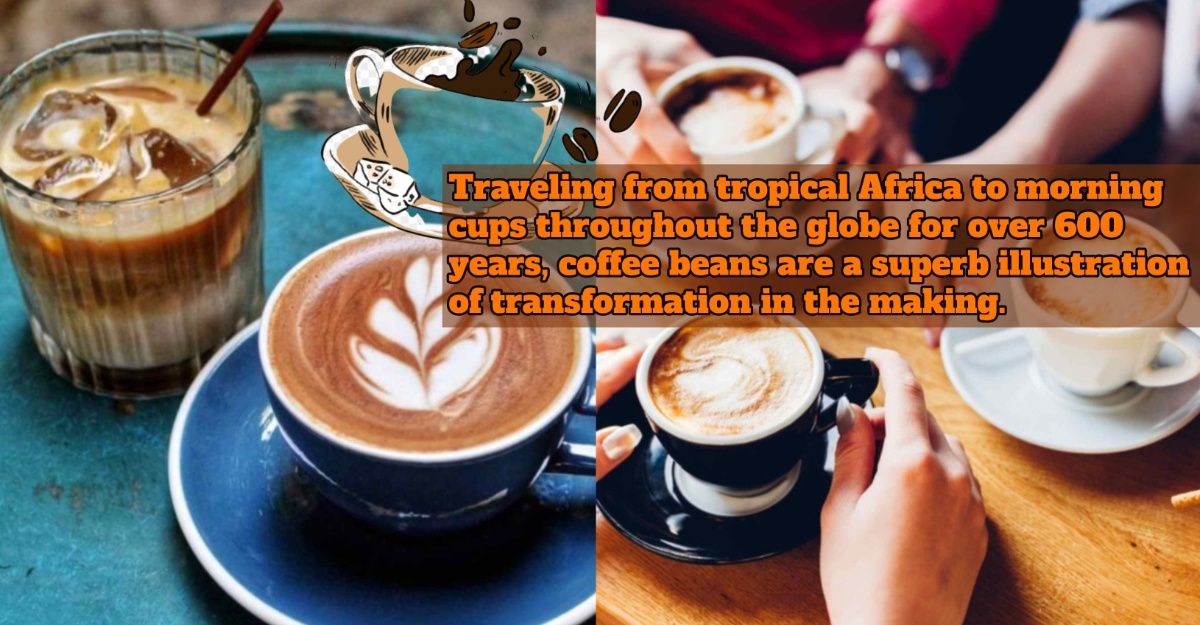 Did you know that International Coffee Day is on the 1st of October? Yes, that’s right! The beloved beverage of people around the world has its own international day!

Traveling from tropical Africa to morning cups throughout the globe for over 600 years, coffee beans are a superb illustration of transformation in the making.

Coffee has been used by humans in a wide variety of ways, including as a beverage, a candy, a medication, and even as a kind of money in certain ancient societies.

Ethiopia is where coffee first appeared on Earth. Around the year 700 AD, a herd of goats began performing abnormally, almost like they were dancing.

Kaldi, their owner, observed that they were snacking on some type of red bean and attributed it to their odd behaviour. One story has it that Kaldi gave his discovery to a monk who needed something to keep him awake as he prayed all night.

In the 15th century, coffee beans bearing the name “Mocha” suddenly made their way south from the north into Yemen. In little time at all, they were being sold as the “wine of Araby” in Egypt, Persia, and Turkey. Cafes called “Schools of the Wise” sprung up in those countries as well.

Then, Arabia established itself as coffee’s gatekeeper. They launched a commercial coffee industry in Southern India. After making its way to Europe in 1560, coffee’s popularity skyrocketed until Pope Clement VIII banned it as a demonic brew.

Eventually, after giving in to the drink’s charms, he baptized it and proclaimed it a holy beverage. Shortly after that, coffee beans arrived in America in the wake of European colonialism in the 1600s, when coffee shops began popping up throughout the continent.

Yes, that’s right! They aren’t actually beans. Instead, they come from pits of cherry-like berries. They have a similar resemblance to legumes thus why they are called beans.

The largest cup of coffee was over 20,000 liters 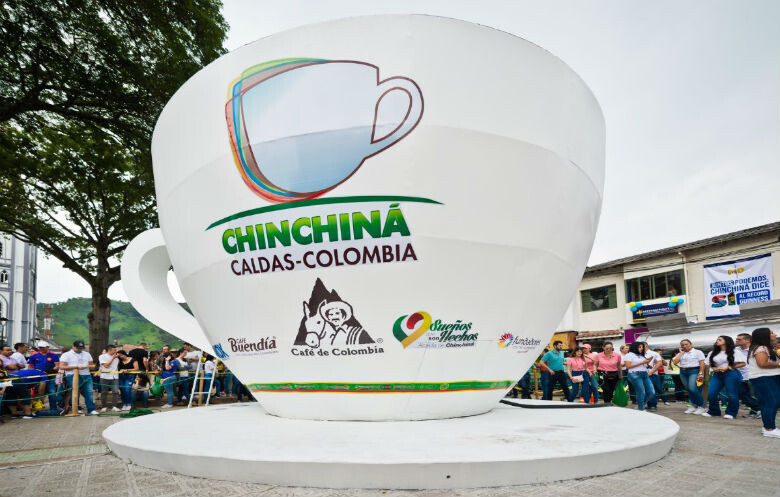 In order to build this giant cup, fifty people worked for more than a month on this project.

Coffee can make you live longer

Coffee is full of antioxidants which makes it one of the healthiest beverages in the world.  They can help people live longer and happier lives.

Be aware that adding cream, sugar or syrup can reduce some of the health effects that coffee has.

There used to be a death penalty for those who drank coffee!

In the 17th century, the Ottoman Empire thought coffee had hallucinogenic properties. The leaders at this time considered it to be a narcotic and hence outlawed its use.

Interesting facts right? Celebrate International Coffee Day by going to a coffee shop near you or having a cup of coffee at home! 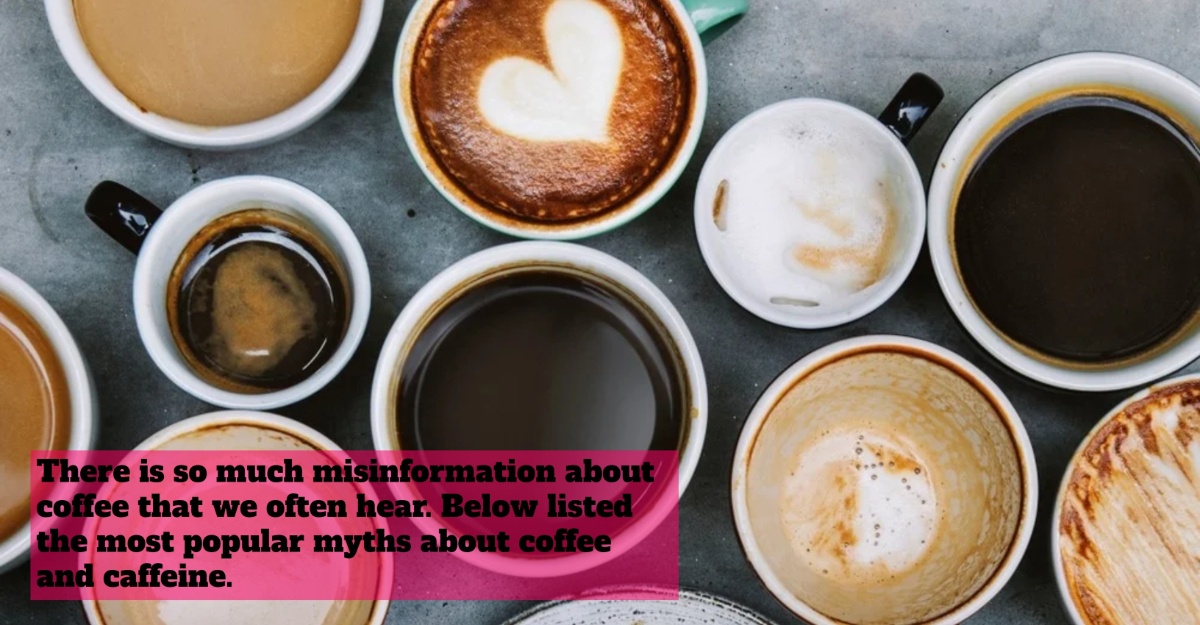 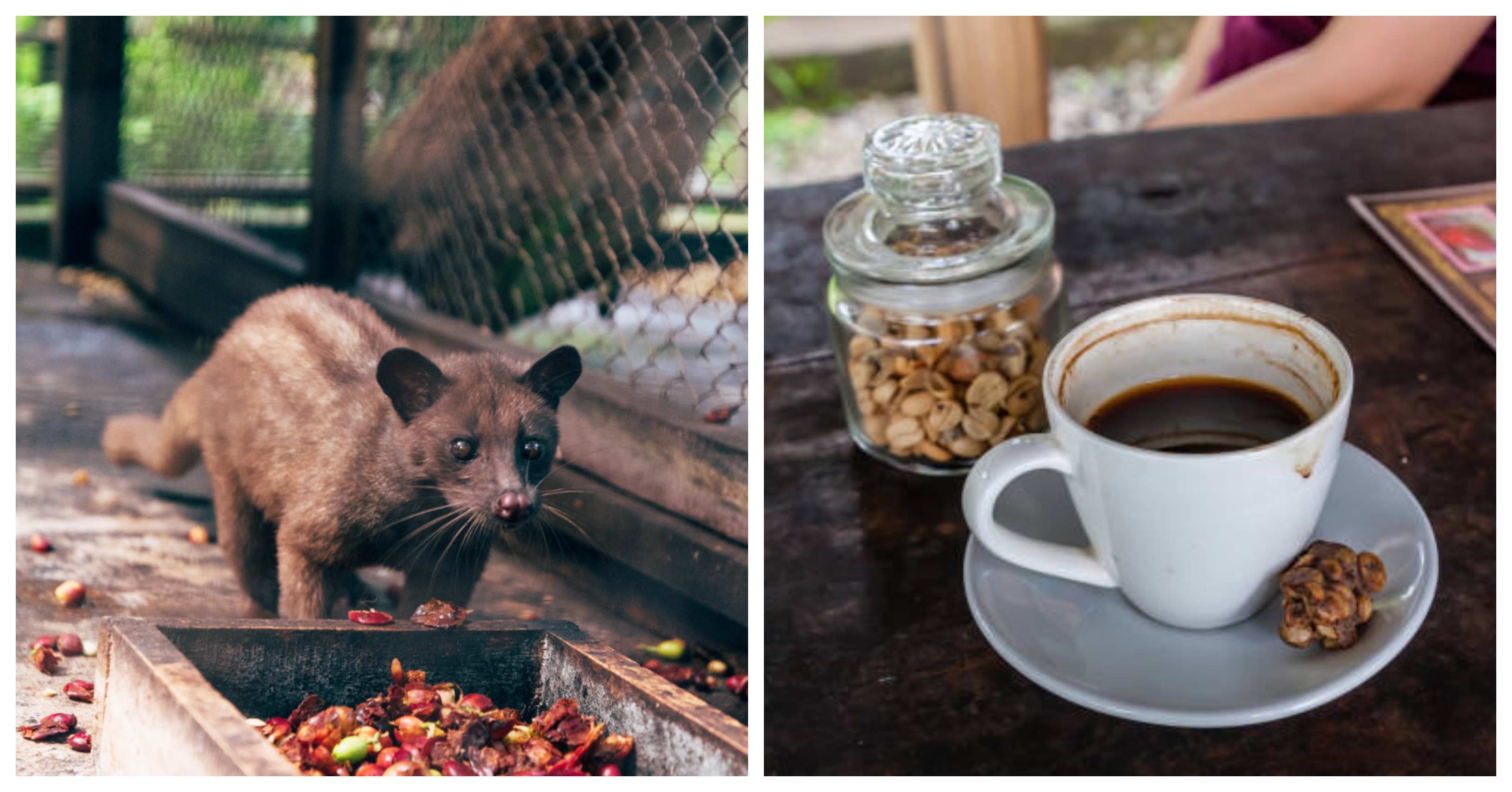 What Is Behind Kopi Luwak’s Popularity?

Kopi Luwak is famously known for its high price. According To CEO Magazine, this coffee is about US$1,300 per kilogram. Why is it so... 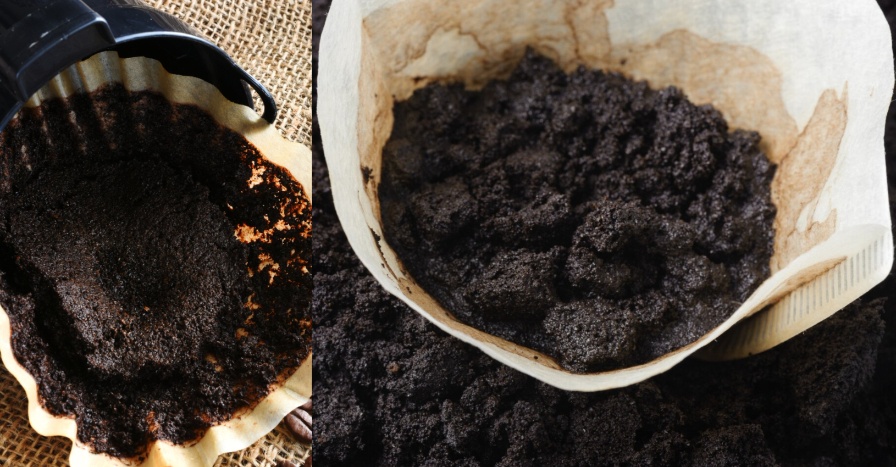 Coffee Grounds Reusable? These Are Some Alternative Uses For Them

Coffee grounds are something you must have been familiar with if you are a coffee lover and you usually make your coffee at home.... 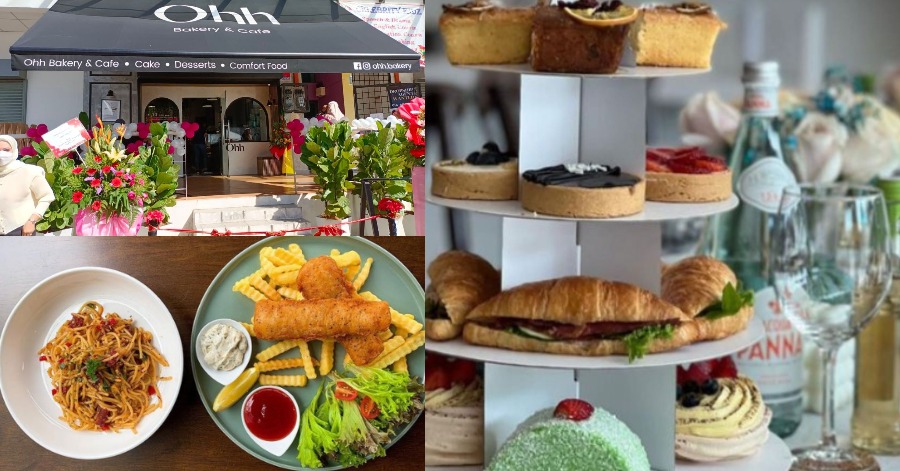 OHH Bakery & Cafe is the latest place that you should try. It is indeed a subsidiary of Ohh Company Group Sdn Bhd. Amazingly,...