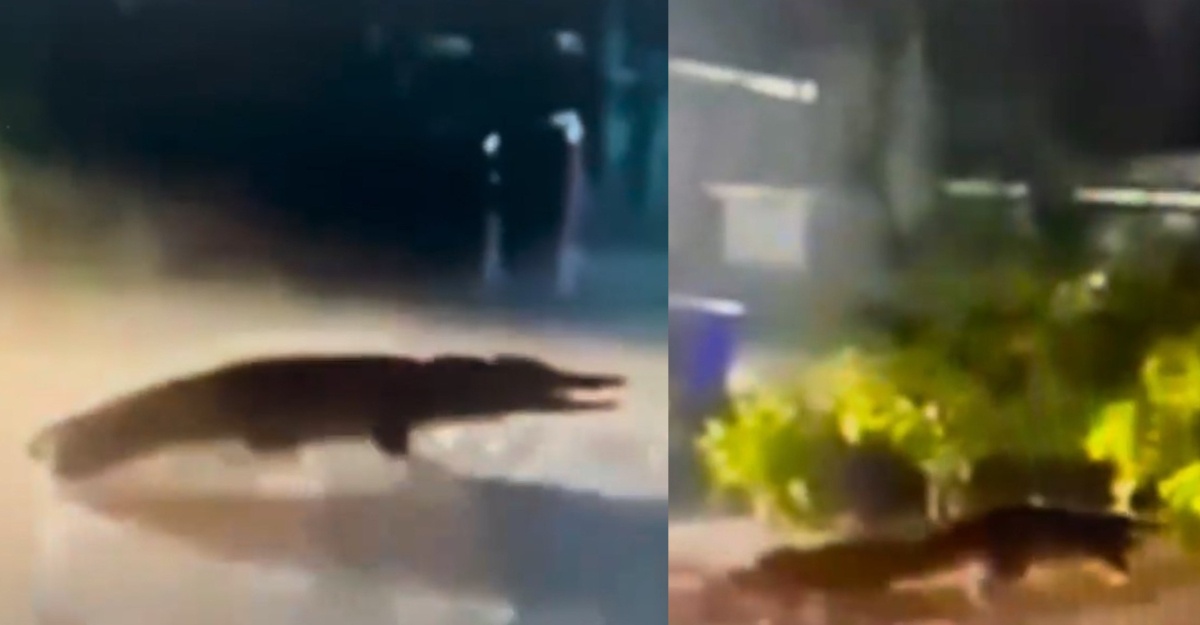 Last week, a giant crocodile was sighted rampaging through the rainy streets of Chachoengsao province in eastern Thailand.

People driving through the rain in Bang Kaew district are taken aback as they thought what they saw earlier was a monitor lizard. Surprisingly, it was actually a giant crocodile. 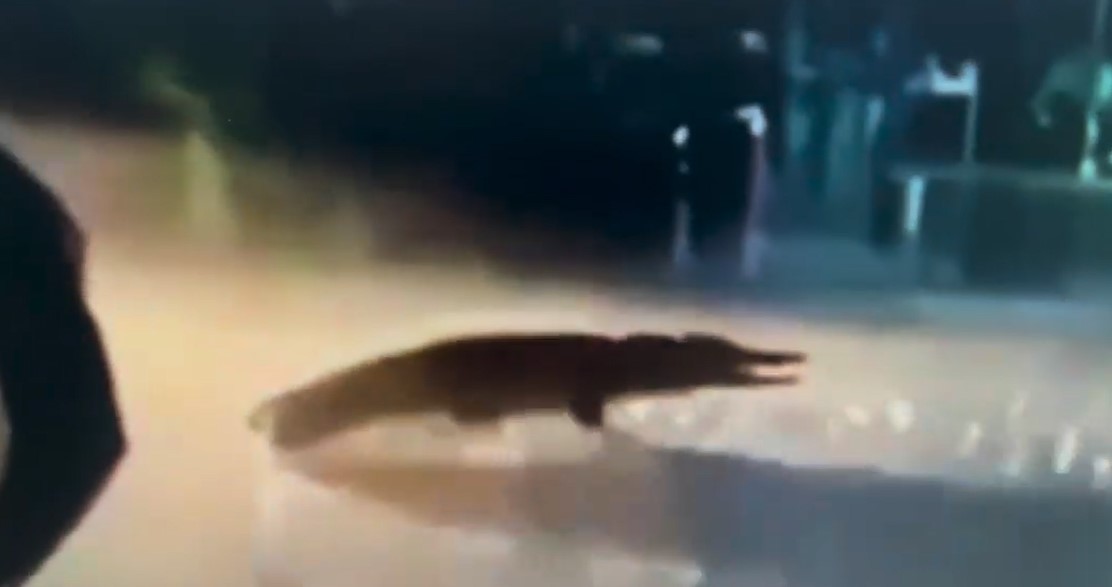 A Facebook video shows the two-meter-long animal strolling through heavy rain on the road before heading into a pond.

You can watch the full video below:

A rescue team was able to get the crocodile out of the city, but everyone is still wondering how the crocodile got there in the first place.

This isn’t the first time a crocodile was found in the area. This suggests that there is a crocodile farm nearby with poor security. In addition to that, people in the area would like whoever is raising the crocodiles to strengthen their security so that crocodiles don’t start showing up in the area again.

For your information, crocodile farms are common in Thailand. This is because crocodile meat is a tasty treat that Thai people enjoy. However, during the pandemic, buyers of crocodiles in bulk canceled their purchases, causing crocodile breeders to reduce their prices. 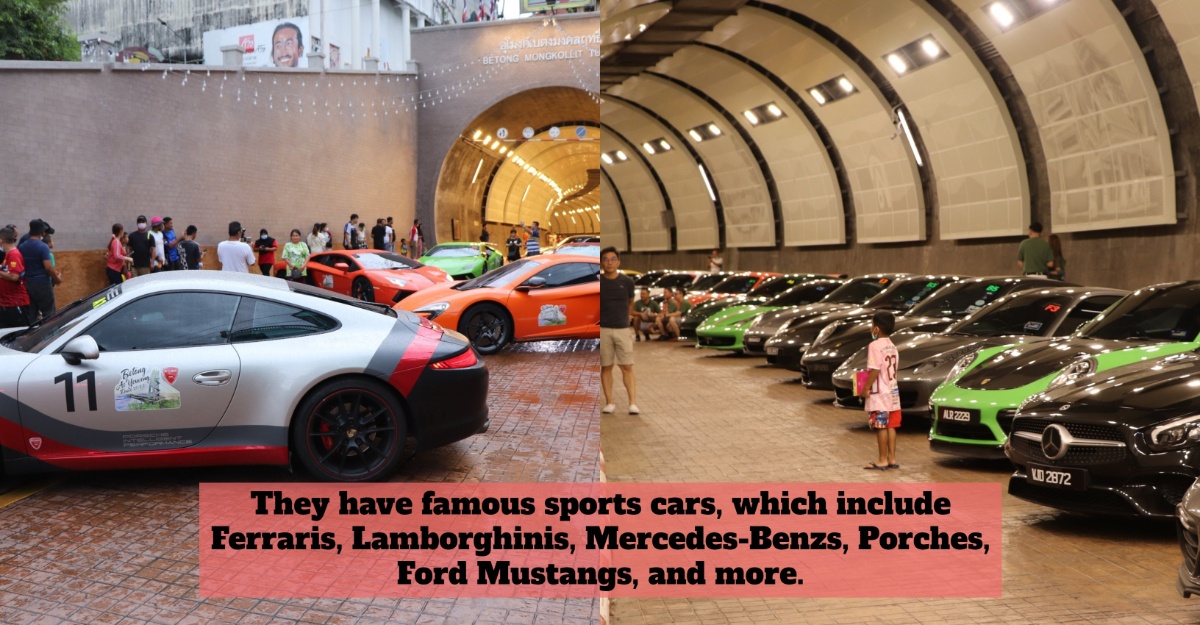 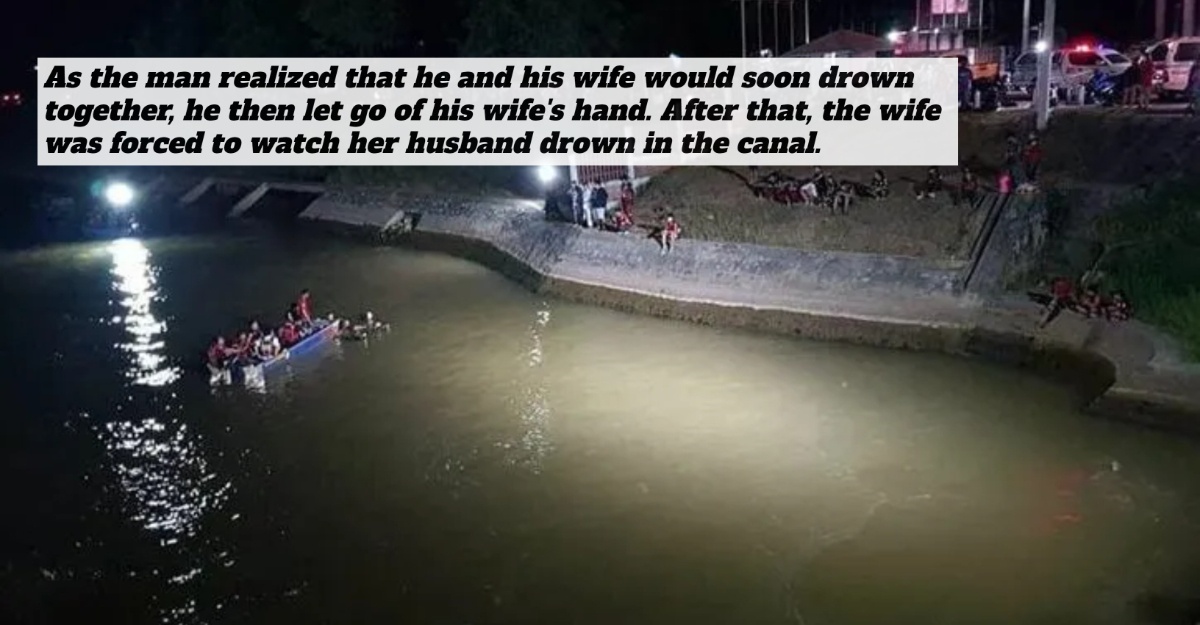 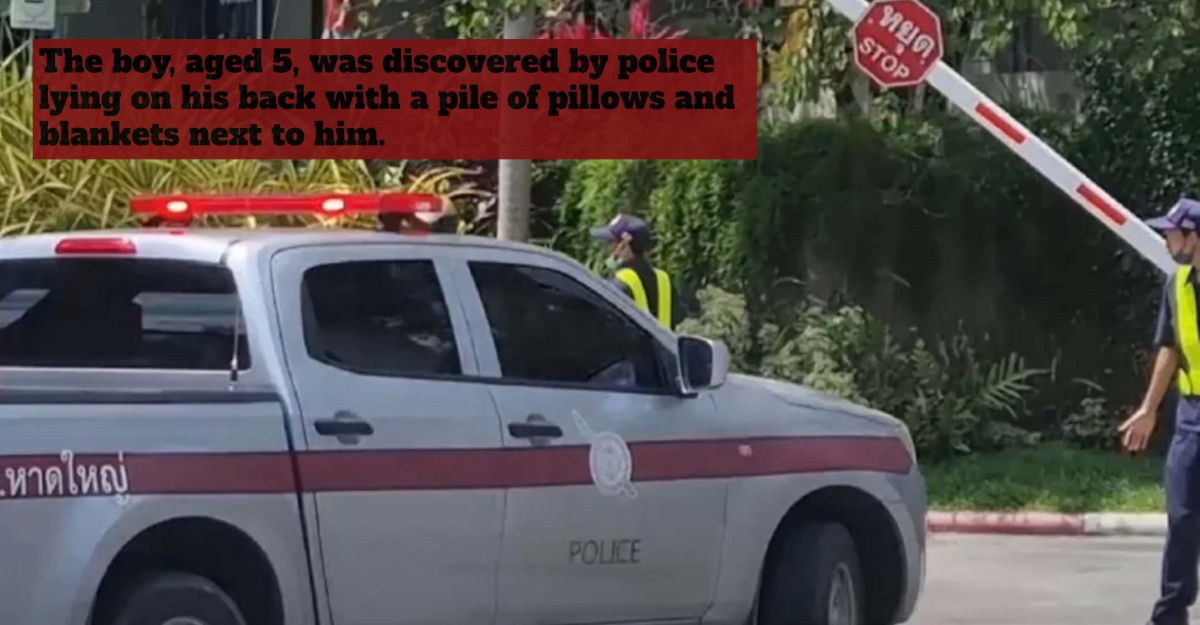 A Teacher In Southern Thailand Has Allegedly Murdered Her Autistic Child

The Thaiger reports that a teacher at a prestigious school in Hat Yai, Thailand has murdered her autistic 5-year-old son by smothering him with...