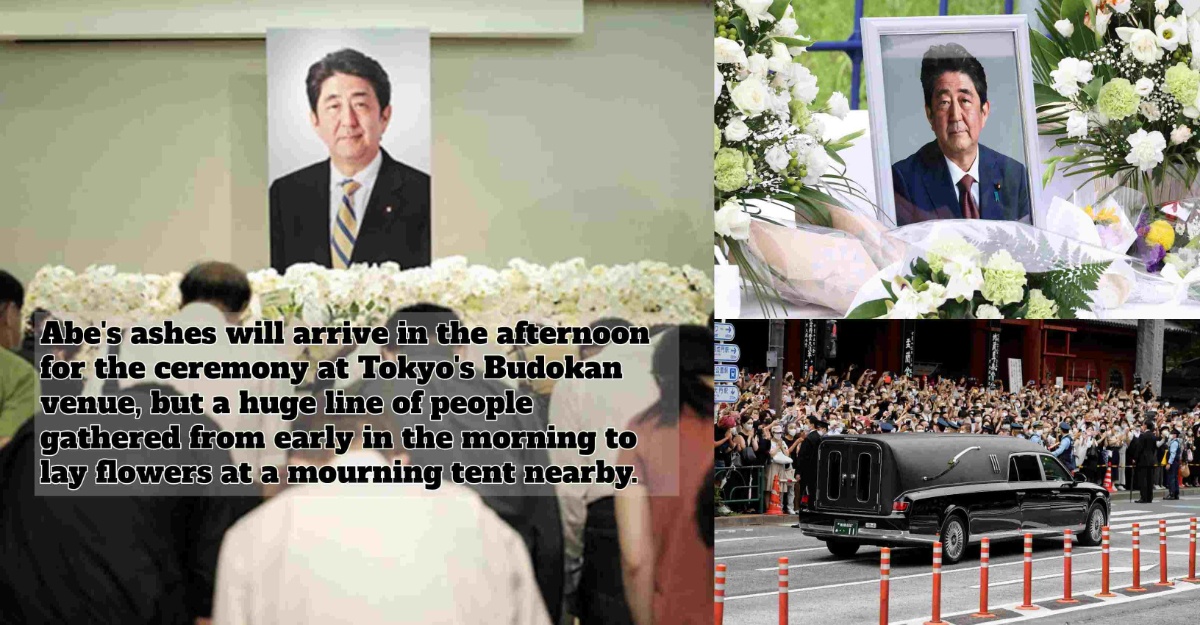 Thousands of people in Japan offered flowers and prayers on Tuesday in honour of assassinated former prime minister Shinzo Abe ahead of a controversial state funeral attended by hundreds of foreign dignitaries.

Abe’s ashes will arrive in the afternoon for the ceremony at Tokyo’s Budokan venue, but a huge line of people gathered from early in the morning to lay flowers at a mourning tent nearby.

Koji Takamori came all the way from northern Hokkaido with his nine-year-old son.

“I wanted to thank him. He has done so much for Japan,” the 46-year-old told AFP.

“The way he died was so shocking.

“To be honest, I also came because there has been so much opposition. It’s almost like I’m here to oppose those who are opposing this (funeral),” he added.

Abe was Japan’s longest-serving prime minister and one of the country’s most recognisable political figures, known for cultivating international alliances and his “Abenomics” economic strategy.

He resigned in 2020 over recurring health problems, but remained a key political voice and was campaigning for his ruling party when a lone gunman killed him on July 8.

But the decision to give him a state funeral — only the second for a former premier in the post-war period — has provoked opposition, with around 60 percent of Japanese against the event in recent polls.

Abe’s accused killer targeted the former leader believing he had ties to the Unification Church, which he resented over massive donations his mother had made to the sect.

The assassination prompted fresh scrutiny of the church and its fundraising, and uncomfortable questions for Japan’s political establishment, with the ruling party admitting around half its lawmakers had links to the religious organisation.

Prime Minister Fumio Kishida has pledged the party will sever all ties with the church, but the scandal helped fuel discontent over the state funeral.

Thousands have protested the ceremony and a man set himself on fire last week near the prime minister’s office, leaving notes reportedly expressing his objection to the event.

Some lawmakers from opposition parties are also boycotting the funeral altogether.

The controversy has various causes, with some accusing Kishida of unilaterally approving the funeral instead of consulting parliament, and others resentful of a nearly $12 million price tag.

It is also the legacy of Abe’s divisive tenure, marked by persistent allegations of cronyism, and opposition to his nationalism and plans to reform the pacifist constitution.

Despite the controversy, so many people lined up to offer flowers in Tokyo that officials opened the tent half an hour earlier than planned.

The crowd, some dressed smartly in black but others wearing casual clothes, spanned age groups, and mourners placed mostly white bouquets before a photo of Abe with black ribbons draped across its top corners.

Kishida’s government may be hoping the solemnity of the event, attended by an estimated 4,300 people including 700 foreign invitees, will drown out the controversy.

Abe’s ashes are expected to arrive at the site to the sound of a 19-gun salute, and chief government spokesman Hirokazu Matsuno will open proceedings around 2:00 pm (0500 GMT) before the national anthem and a moment of silence.

Eulogies will follow from Kishida and politicians including Yoshihide Suga, who succeeded Abe after his resignation.

Japan’s emperor and empress will not attend, as neutral national figures, but Crown Prince Akishino and his wife are expected to lead mourners in offering flowers at the end of the 90-minute service.

The event will involve a massive security operation, accounting for a significant part of the estimated 1.7 billion yen cost of the funeral.

The security flaws that allowed a gunman to approach and kill Abe have prompted a policing overhaul, and local media reported that 20,000 police officers would be deployed for the funeral. 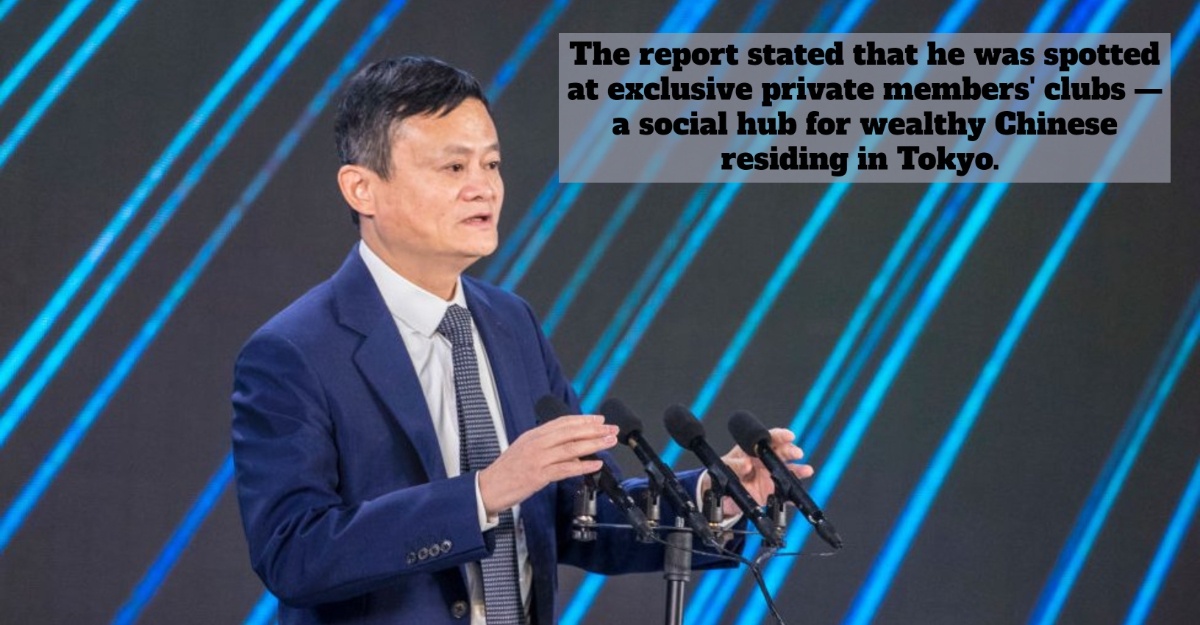 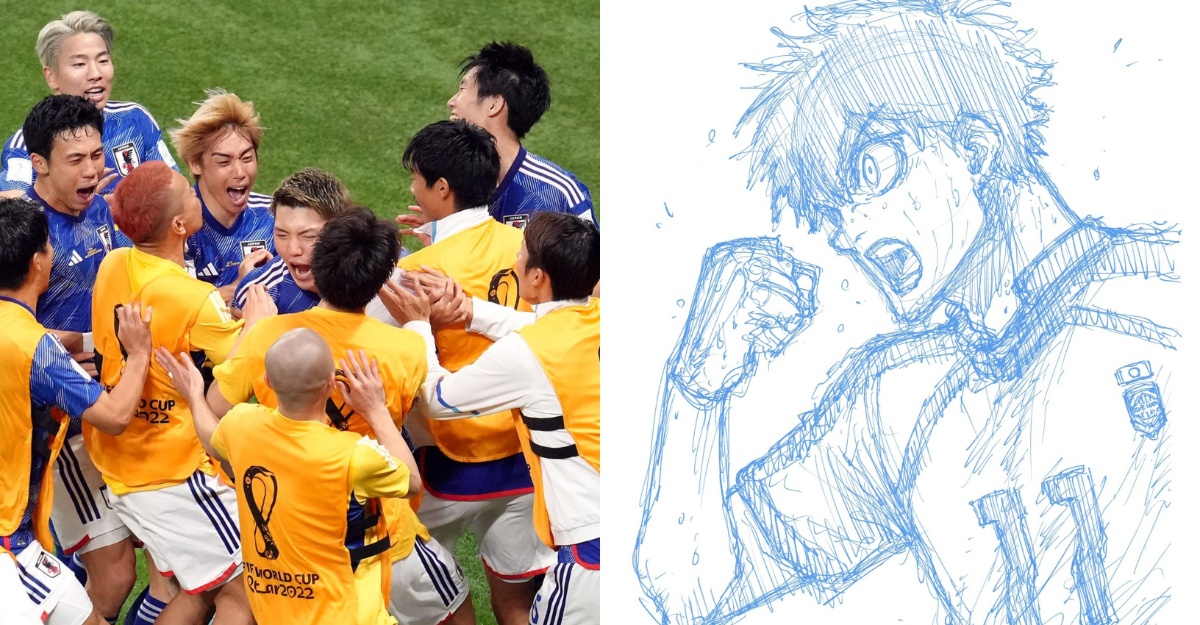 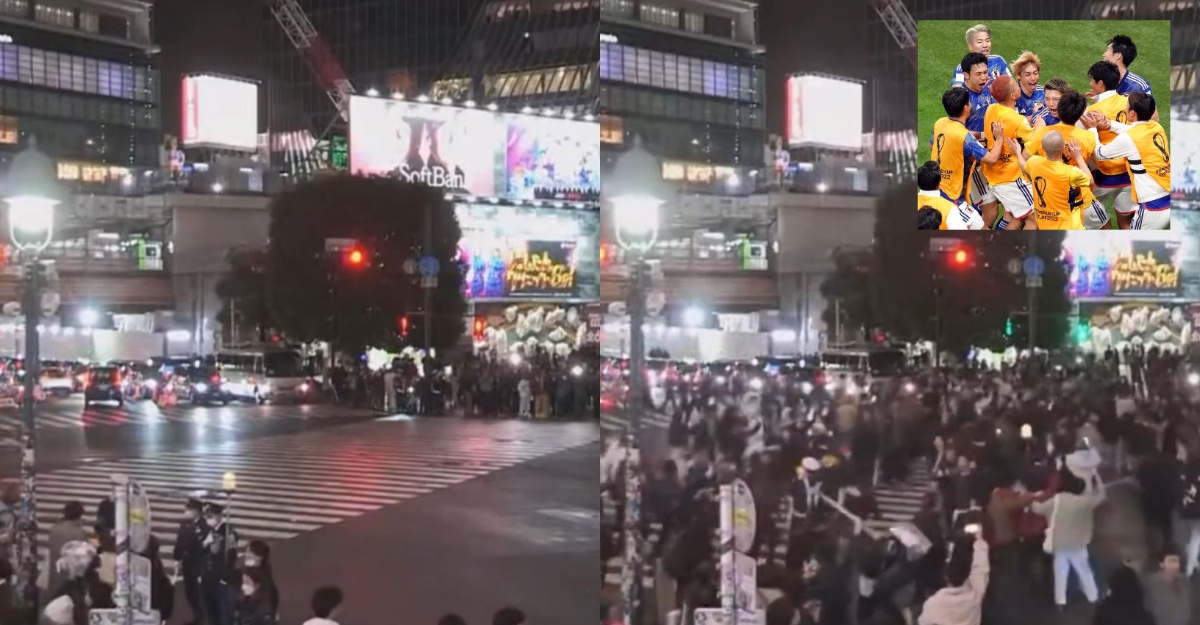