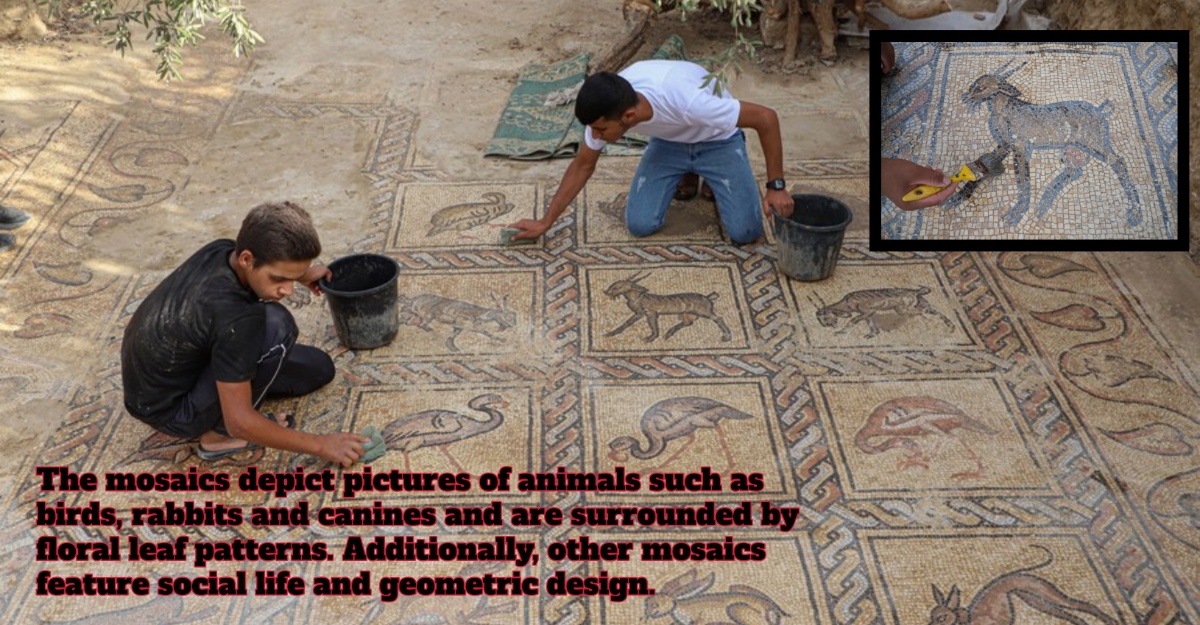 A Palestinian farmer, unearthed an ancient Byzantine-era mosaic whilst planting an olive tree on his land in Gaza.

The Palestinian farmer named Suleiman al-Nabahin and his son were planting the tree in the Burejj refugee camp half a mile from the border of Israel. That’s when he noticed some of the trees were not able to root properly. He dug to find the cause of the problem and discovered the ancient relic.

The Palestinian Ministry of Tourism and Antiquities brought in international experts to help with the excavation process.

Gaza crews working in partnership with a team of experts from the French Biblical and Archeological School of Jerusalem have discovered several mosaic panels. 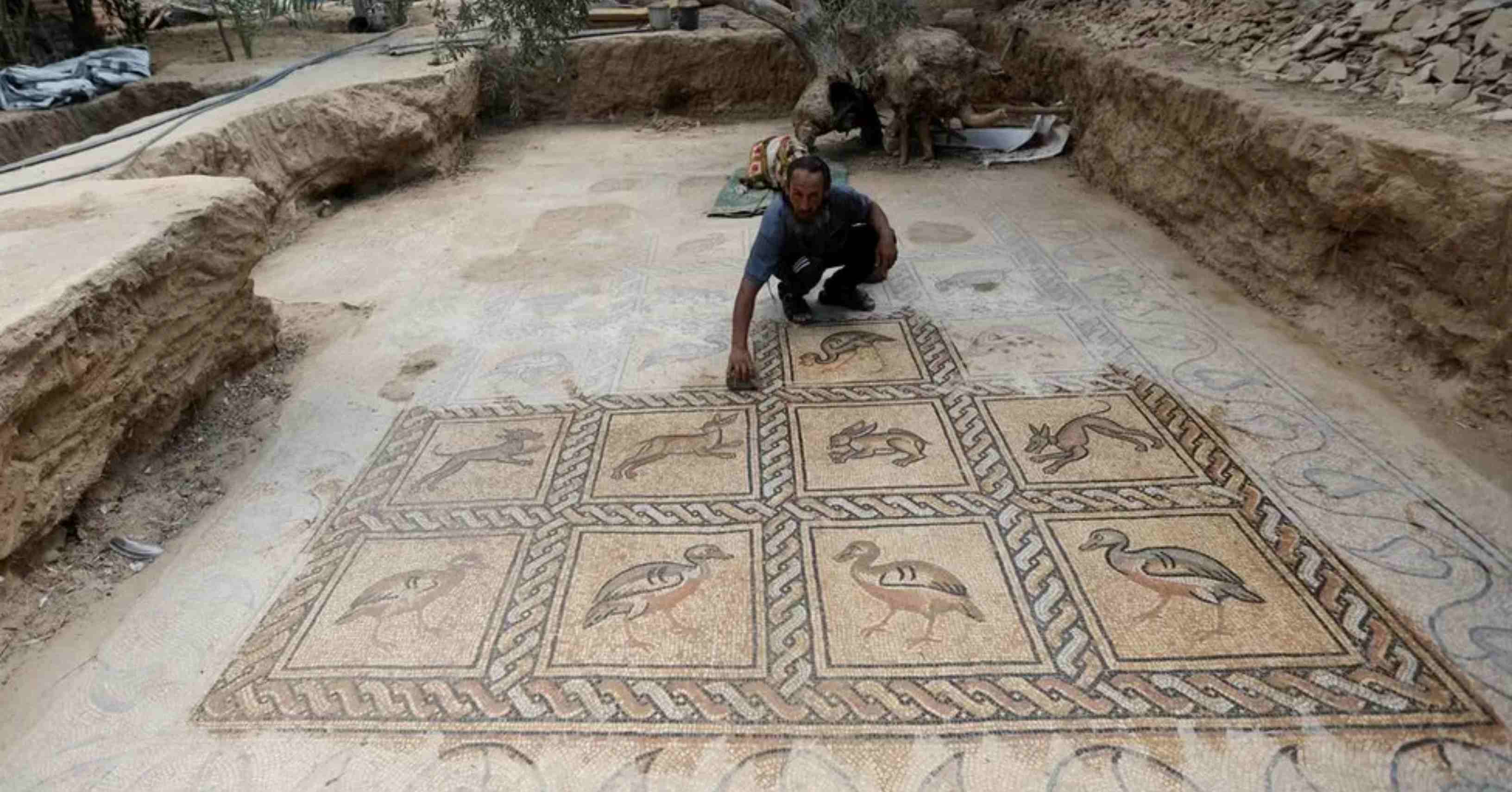 René Elter, an archeologist from the French Biblical and Archeological School of Jerusalem, said “These are the most beautiful mosaic floors in Gaza, both in terms of the quality of the graphic representation and the complexity of the geometry”.

“Never have mosaic floors of this finesse, this precision in the graphics and richness of the colors been discovered in the Gaza Strip.” 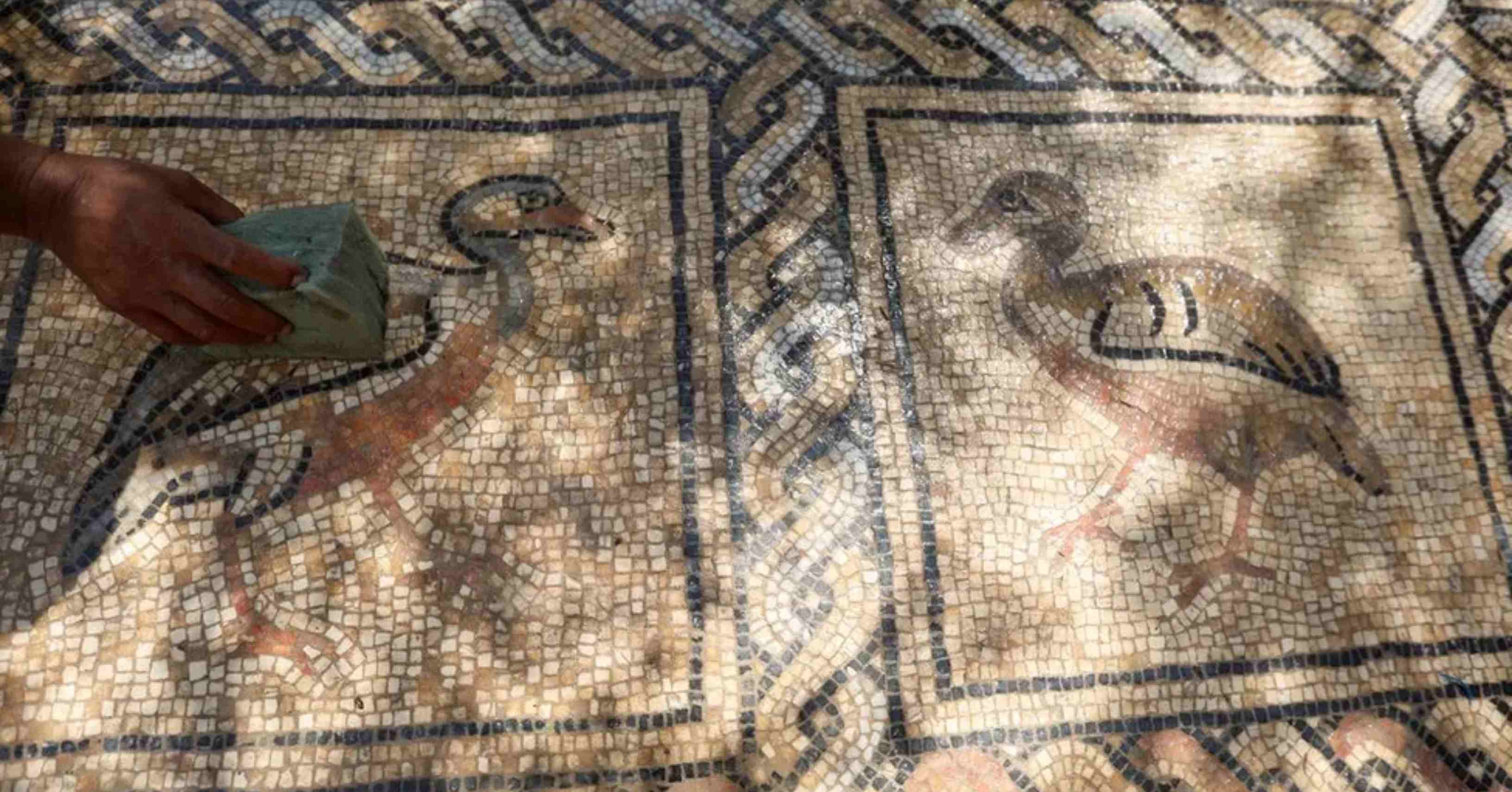 The mosaics depict pictures of animals such as birds, rabbits and canines. Also, it issurround by floral leaf patterns. Additionally, other mosaics feature social life and geometric design.

Nabahin said that he found out the mosaic comes from the Byzantine era after searching on the internet.  The Byzantine Empire existed from 330 AD and survived for a thousand years until it dissolved in 1453. Experts believe the mosaics are somewhere between the 5th to 7th century AD.

In this article:Archeology, Byzantine-Era, Gaza, mosaic 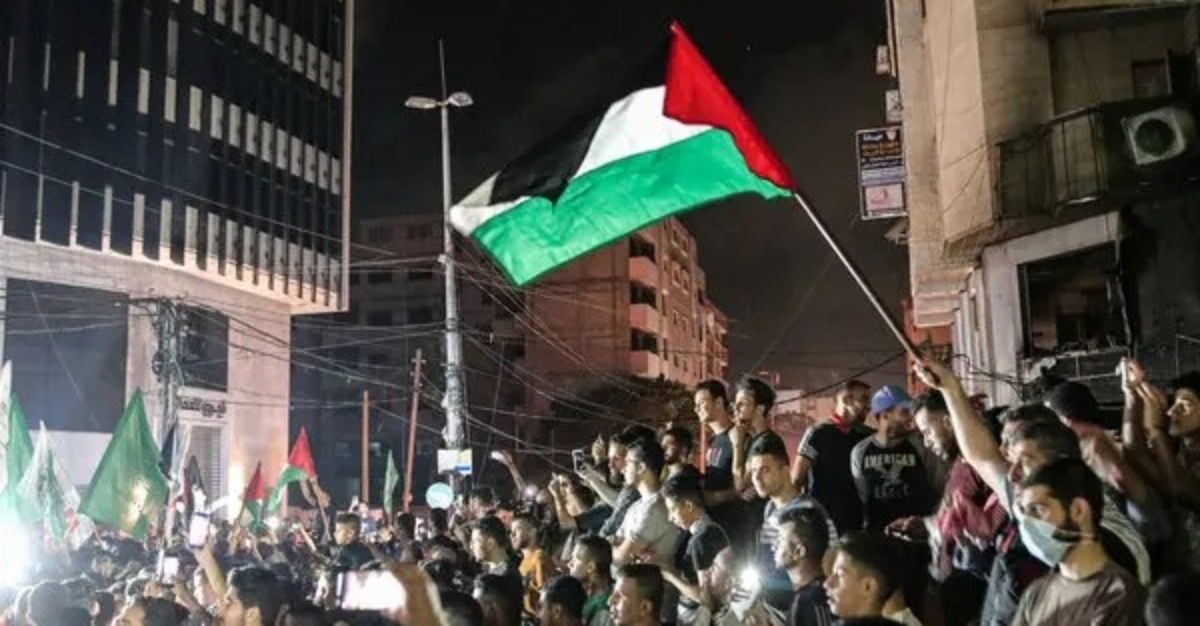 A “fragile” Gaza truce between Israel and Islamic Jihad militants in Gaza appeared to be holding early Monday, raising hopes that the recent intense... 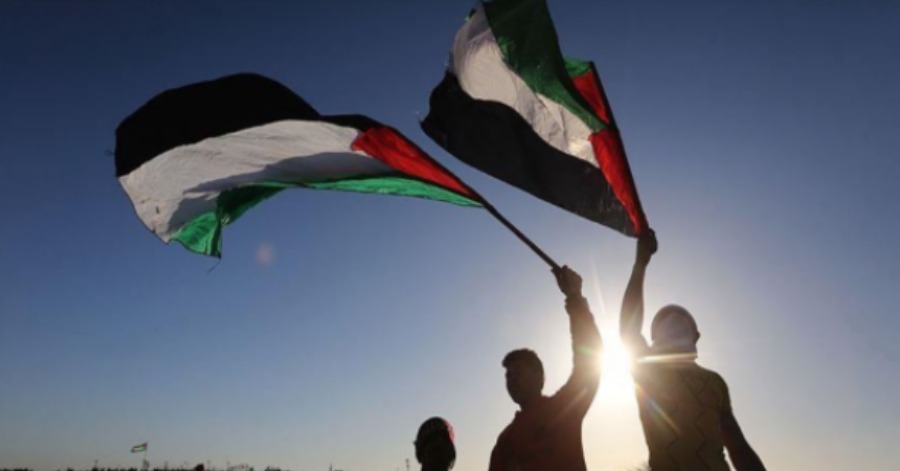 KUALA LUMPUR, June 21  — Egypt and Malaysia will cooperate in channelling Malaysia’s humanitarian and medical assistance, including from non-governmental organisation (NGOs) to Palestinians in... 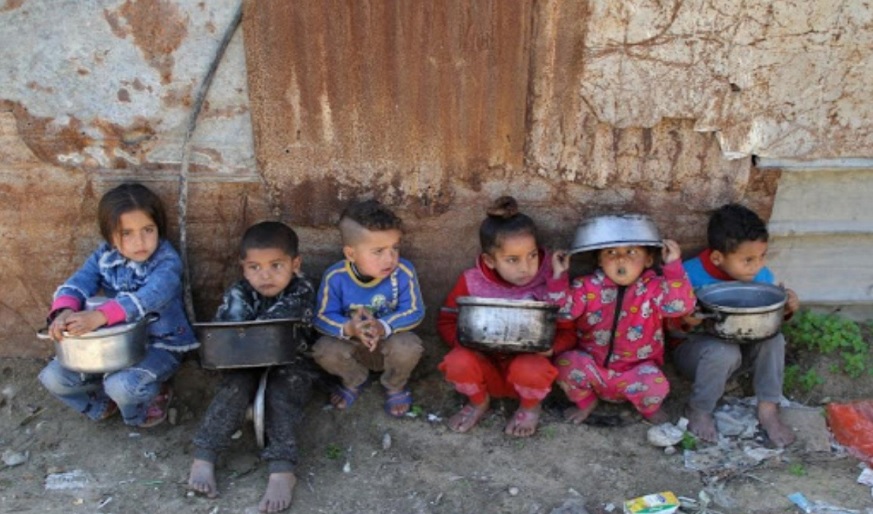 GAZA, Feb 26 – Samira Abu Amra, a Palestinian woman from al-Zaitoun neighbourhood in the east of Gaza city, cooks a massive amount of... 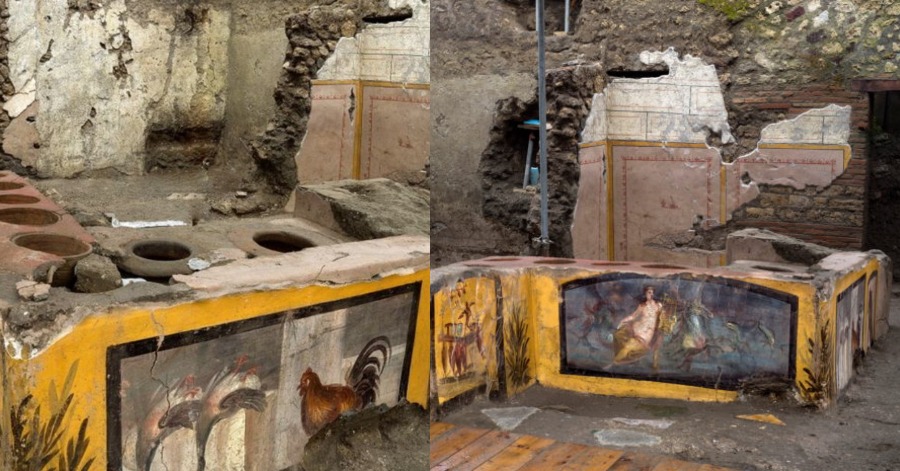 Archaeologists have made a remarkable discovery of a frescoed hot food and drinks shop in Pompeii, the city buried in a volcanic eruption in...