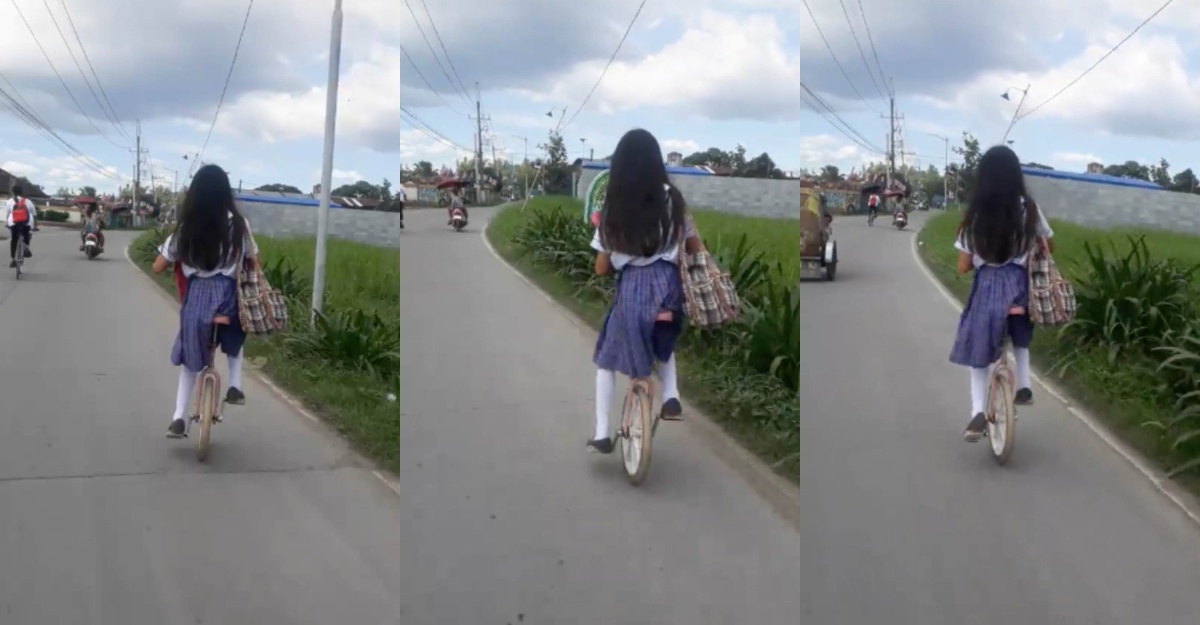 News about a student who decided on riding a unicycle to school has gone viral all over social media platforms. In this exact time of inflation, with rising fuel costs and worsening traffic conditions, people are forced to be creative in lives. This is one of them.

A Facebook user that goes by the name of Jonathan Paa has shared a particular video. The video is indeed about a 7th-grade student at a school named Batia High School in Tambubong, Bocaue, Bulacan. She was seen easily balancing herself on her own unicycle.

Student Riding A Unicycle To School

She was carrying her school bag slung over her right shoulder and also her lunch box on her left arm. Jonathan Paa mentioned in the caption of the video, “I hope someone could help her. This is because she is such a diligent student”. Such an effort she made!

Jonathan also stated that he had the time to meet the girl’s family. This was as soon as he posted the video on his Facebook page. He said that the student’s father used to work in a circus and taught his own children to ride the unicycle. The reason she is good.

While public transport fares keep on increasing and also the allowance is not much, the girl has then decided to ride a unicycle to go to her school so that she could save more costs. With such determination and skills, surely the student can go further in life. Fuel Shortage Caused Gas Stations To Close Down In Vietnam

Motorists in Vietnam’s capital are going through a crisis as many gas stations are closing down due to fuel shortages. Most Vietnamese use motorcycles... 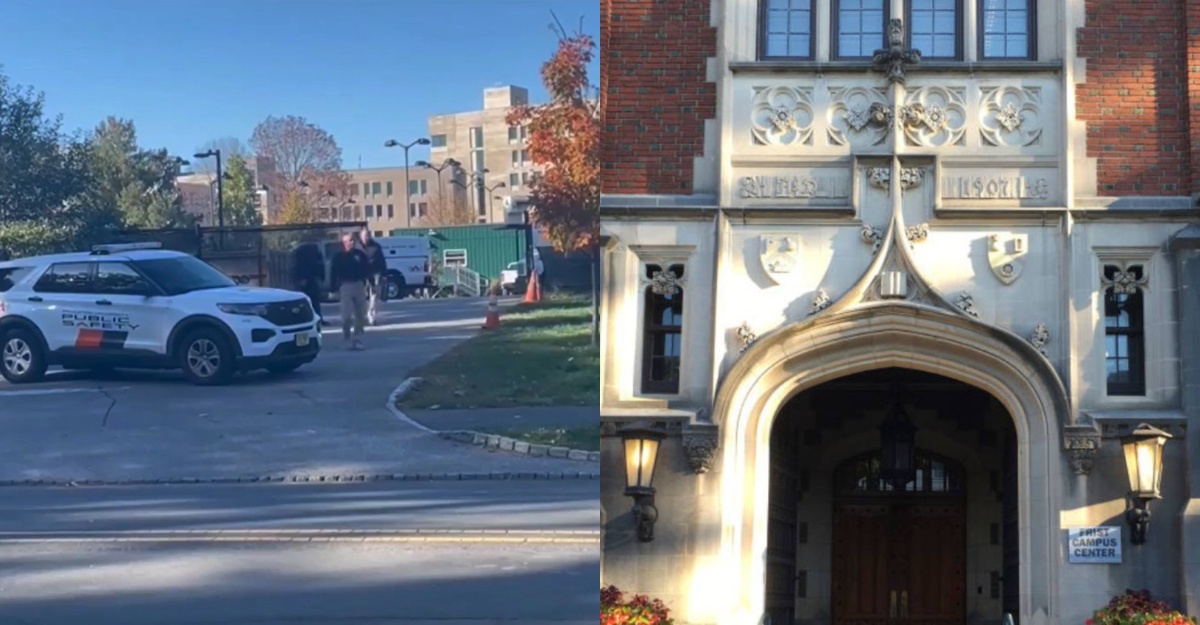 The Mercer County Prosecutor’s Office reported that the missing Princeton University undergraduate student was found dead on Thursday. “The victim’s body was found outside... 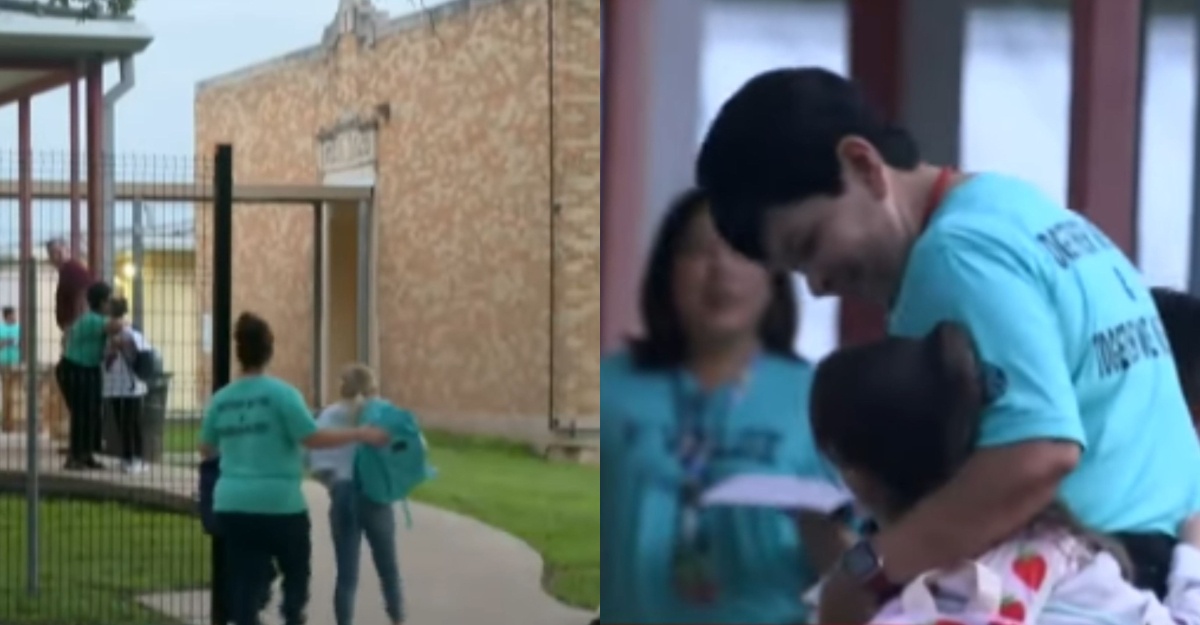 Uvalde students finally return to school for the first time after the mass shooting on Tuesday morning. The students and parents are all welcomed... 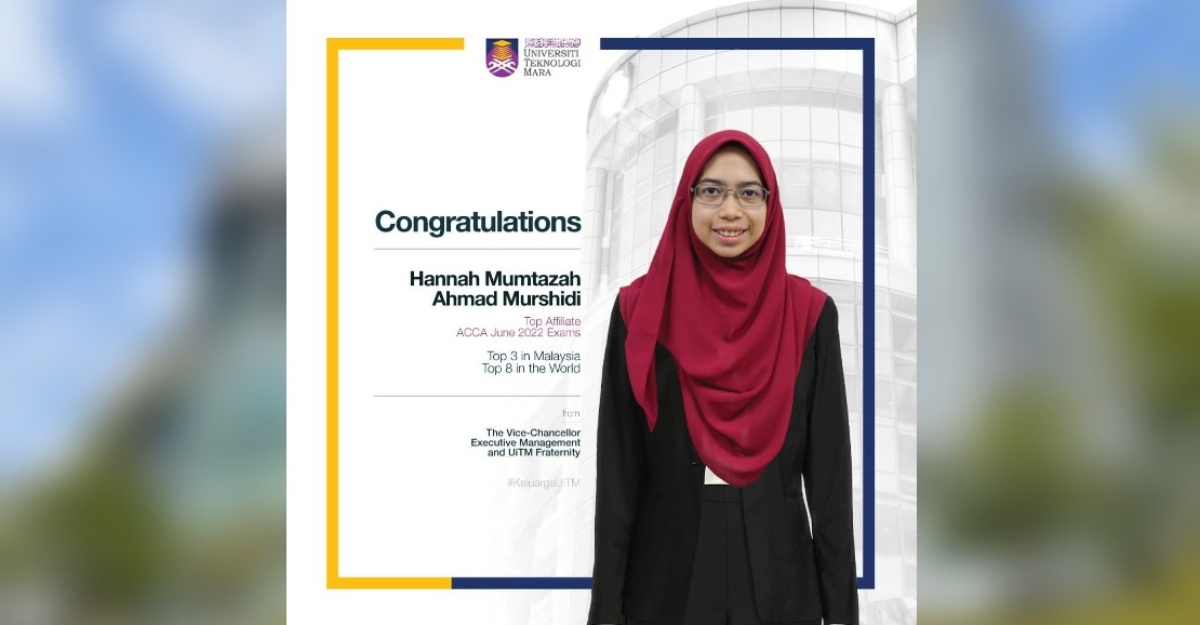