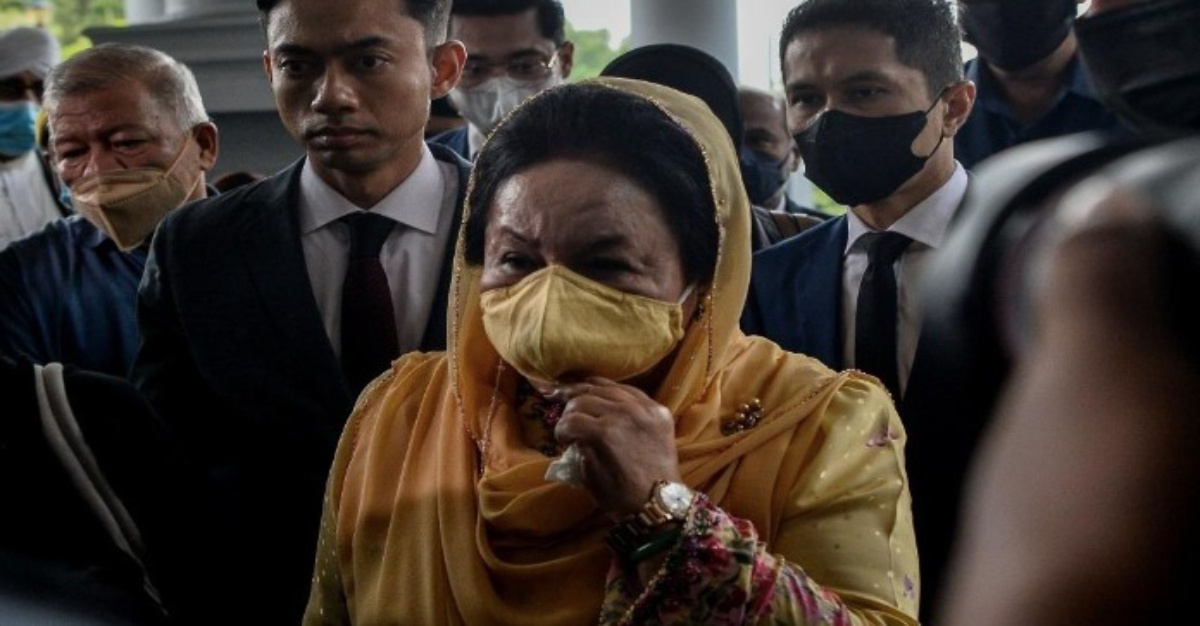 The wife of former prime minister Datuk Seri Najib Tun Razak was sentenced to 10 years’ jail on each count of the charges.

However, Rosmah will have to serve only 10 years in jail as Judge Mohamed Zaini Mazlan ordered for all the jail sentences to run concurrently.

Rosmah, 70, is accused of asking for RM187.5 million and two charges of receiving bribes amounting to RM6.5 million from Saidi Abang Samsudin, who was then the managing director of Jepak Holdings Sdn Bhd through his former assistant Datuk Rizal Mansor as a reward for helping Jepak Holdings acquire a project worth RM1. 25 billion that. 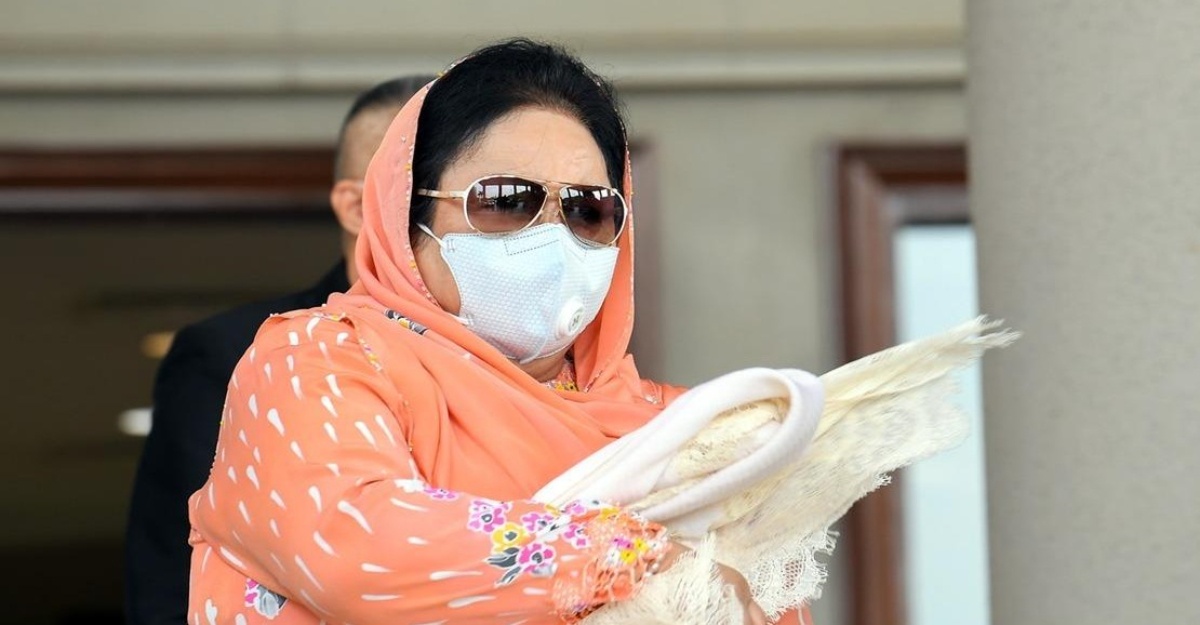 Rosmah Was Found Guilty On All Three Charges

The charges for Rosmah are the most talked about nowadays. Recently, the High Court here today found Datin Seri Rosmah Mansor guilty of all...