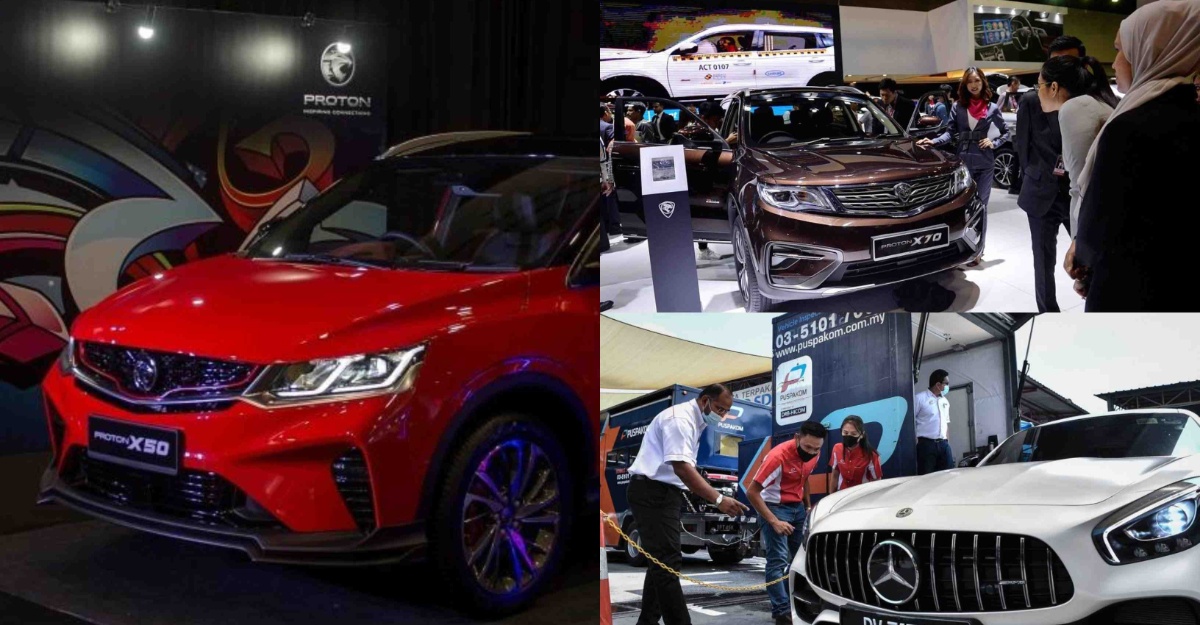 Cars letters have always been a subject of mystery. Have you ever wondered what the letters behind your cars mean? Why do some vehicles have those numbers and letters and what do they really mean?

In fact, different car manufacturers have different meaning for the letters and numbers behind their cars.

Not to worry, a twitter user @anisssurayaaa compiled all the letters and their meaning on her Twitter. These are all of the common designations of the letters. Check them out below!

Moreover, she states that A stands for compact vehicles, GL is for urban off road vehicle, CLS is for 4 door sports car and SL is for premium sports car.

Last but not least, SLK stands for small sports car. Be aware that this letters could mean different things for different car manufacturers.

For example, consider the X, which is often used to denote a crossover and may also be referred to as an AWD (all-wheel drive) vehicle because it has a single-piece body and frame.

Although officially constructed on a truck chassis, crossovers are frequently included in the SUV market.

Very informative right? Now you can tell the difference between the letters! Can you spot your vehicle letters?

In this article:Car model, Cars, featured 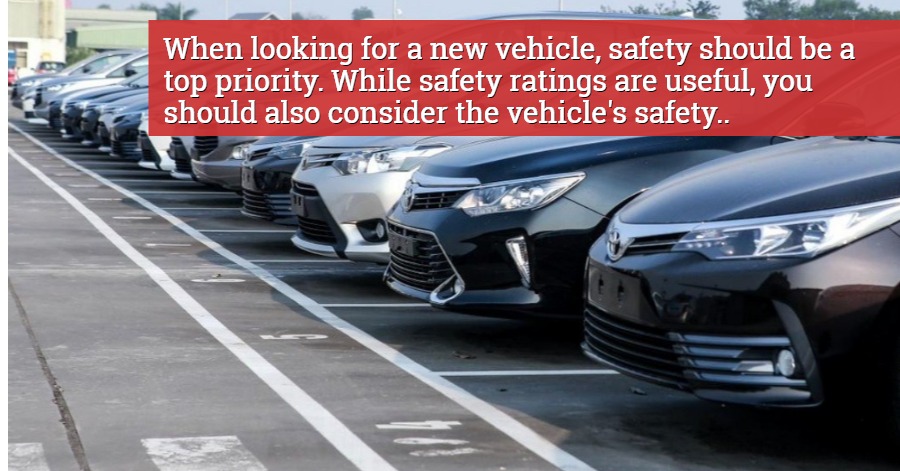 Might Be Useful, Safety Features To Look Out For When Buying A Car

Most automotive safety measures have been established for decades to reduce significant injury or even death in the event of an accident. With recent... 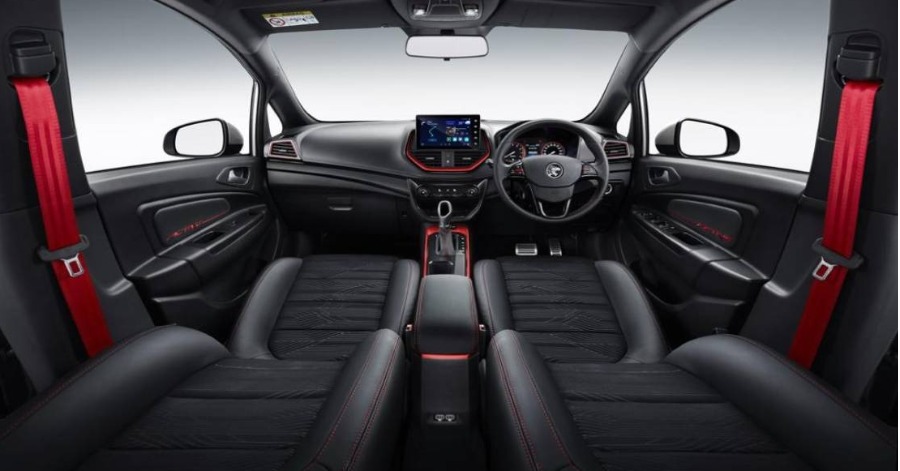 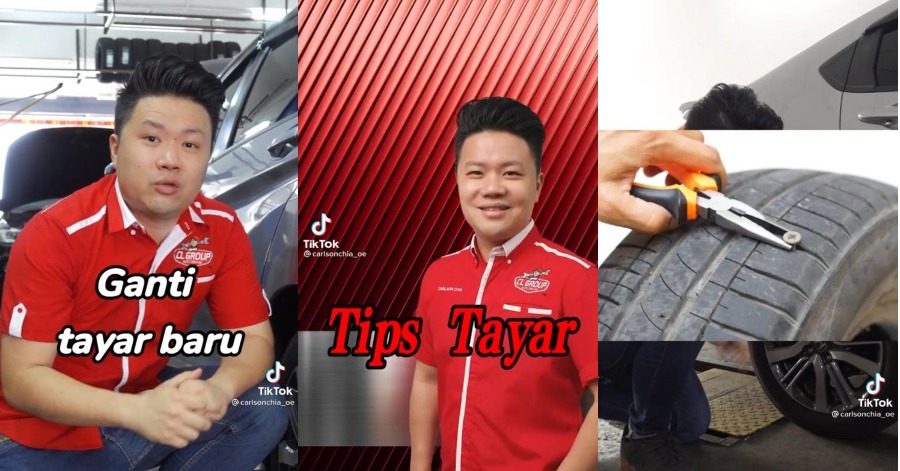 (Video) Important Tips For You To Know When To Change Tires

It is crucial to maintain and replace your tires once in a while especially after a long journey. Without good condition tires, you will... 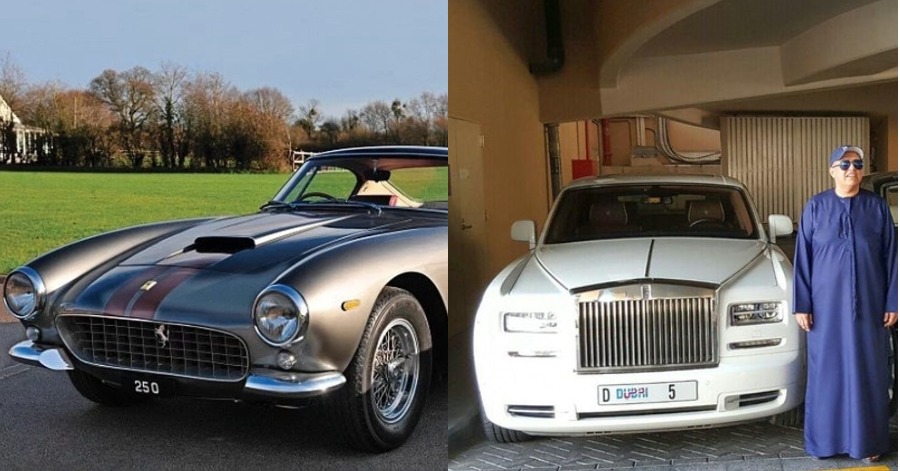 Did You Know? These Are The Most Expensive Number Plates In The World!

Number plates are essential and subtle. Like a name, it provides your car with its own unique form of identification but it can also...