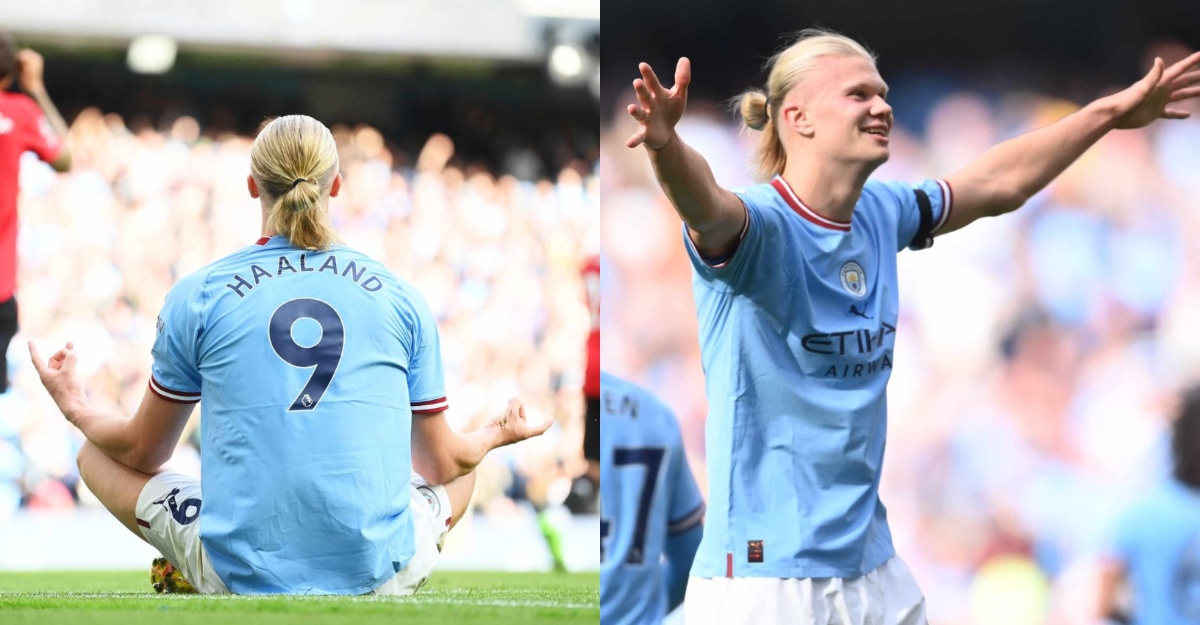 Erling Haaland becomes the 14th player to receive the rare 10/10 rating from french media L’Equipe. L’Equipe is notorious for its stingy ratings.

Since the rating inception in 1988, L’Equipe gave the 10/10 rating only 14 times, with Lionel Messi awarded twice for his performance.

Haaland’s performance in the Manchester derby over the weekend has deemed him worthy of the 10/10 rating from L’Equipe.

The Manchester City striker scored a hat trick and set up another three goals for teammate Phil Foden in Sunday’s 6-3 win over Manchester United. 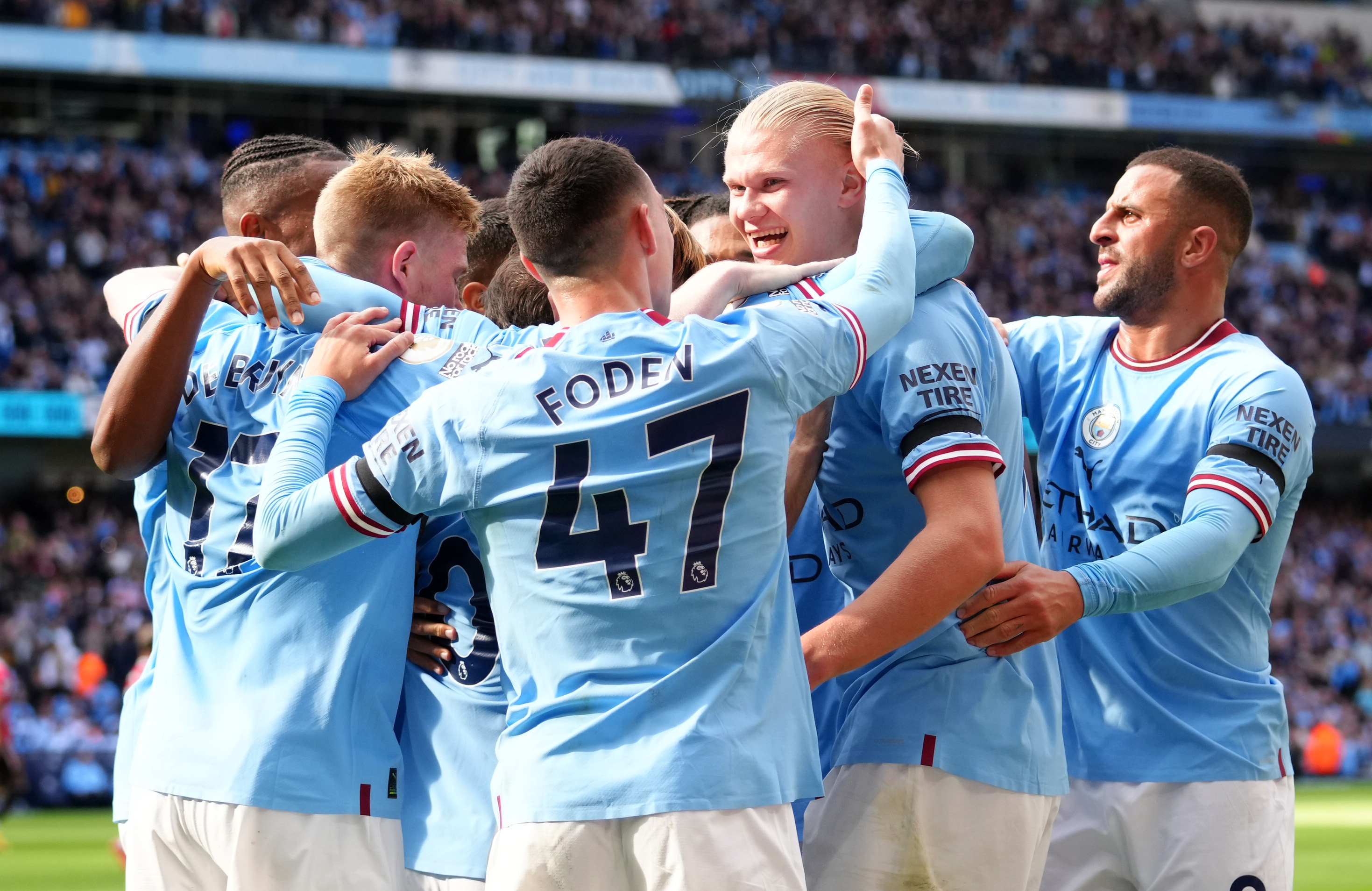 With hat-tricks against Crystal Palace and Nottingham Forest this season, Haaland has set a new record for the quickest player to score three hat-tricks in the Premier League.

He has done it in only eight matches, six times quicker than the previous holder, Michael Owen.

With his 12th, 13th, and 14th Premier League goals of the season so far, the City striker completed the feat in only 64 minutes.

This puts him just six goals away from matching last year’s Golden Boot-winning record, doing so in just eight games.

The first 10/10 ratings came from France Under-23 stars. Franck Sauzee and Bruno Martini were rated for their performances in the 1988 Euro Under-23 tournament.

Messi’s two 10/10 ratings came in probably the most legendary performances of his career. He scored five goals in Barcelona’s 7-1 Champions League victory over Bayer Leverkusen in 2012. Not only that, he scored all four goals in a 4-1 win against Arsenal in the same competition two years earlier. 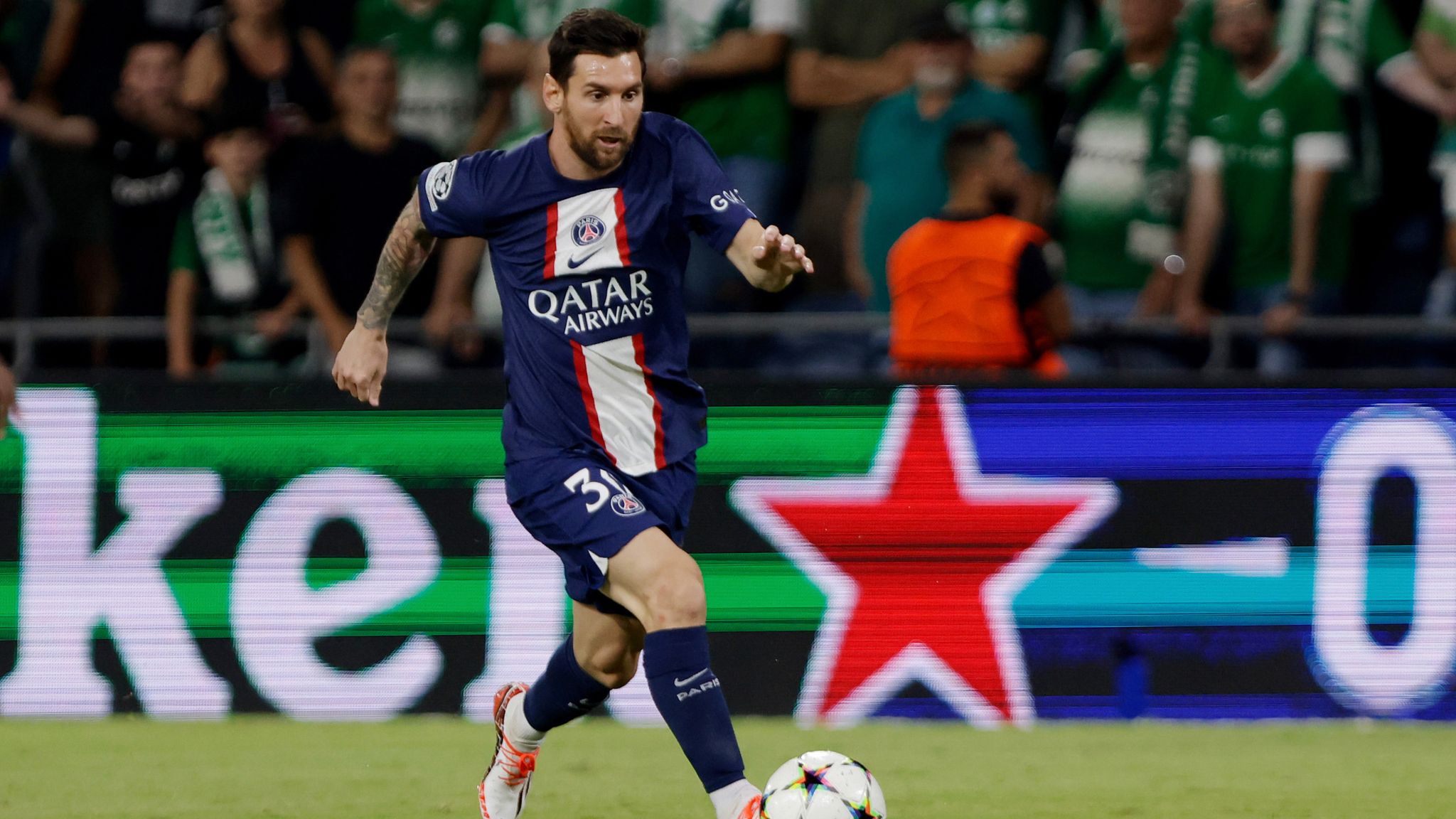 Six years later, Russian striker Oleg Salenko’s five-goal haul in his nation’s 6-1 World Cup victory against Cameroon was rated. Three years after that, Lars Windfeld obtained the rating for his performance in UEFA Cup against Nantes.

A year later, Carlos Eduardo’s five goals for Nice against Guingamp in Ligue 1 earned him the rating. Neymar’s four goals and two assists in an 8-0 win for PSG against Gijon also earned him a perfect score.

The second was, Lucas Moura’s hat-trick for Tottenham to upset Ajax in the semi-final of the Champions League. Lastly, it was Serge Gnabry’s four-goal haul in Bayern Munich’s 7-2 triumph at Spurs earned the honour in 2019. 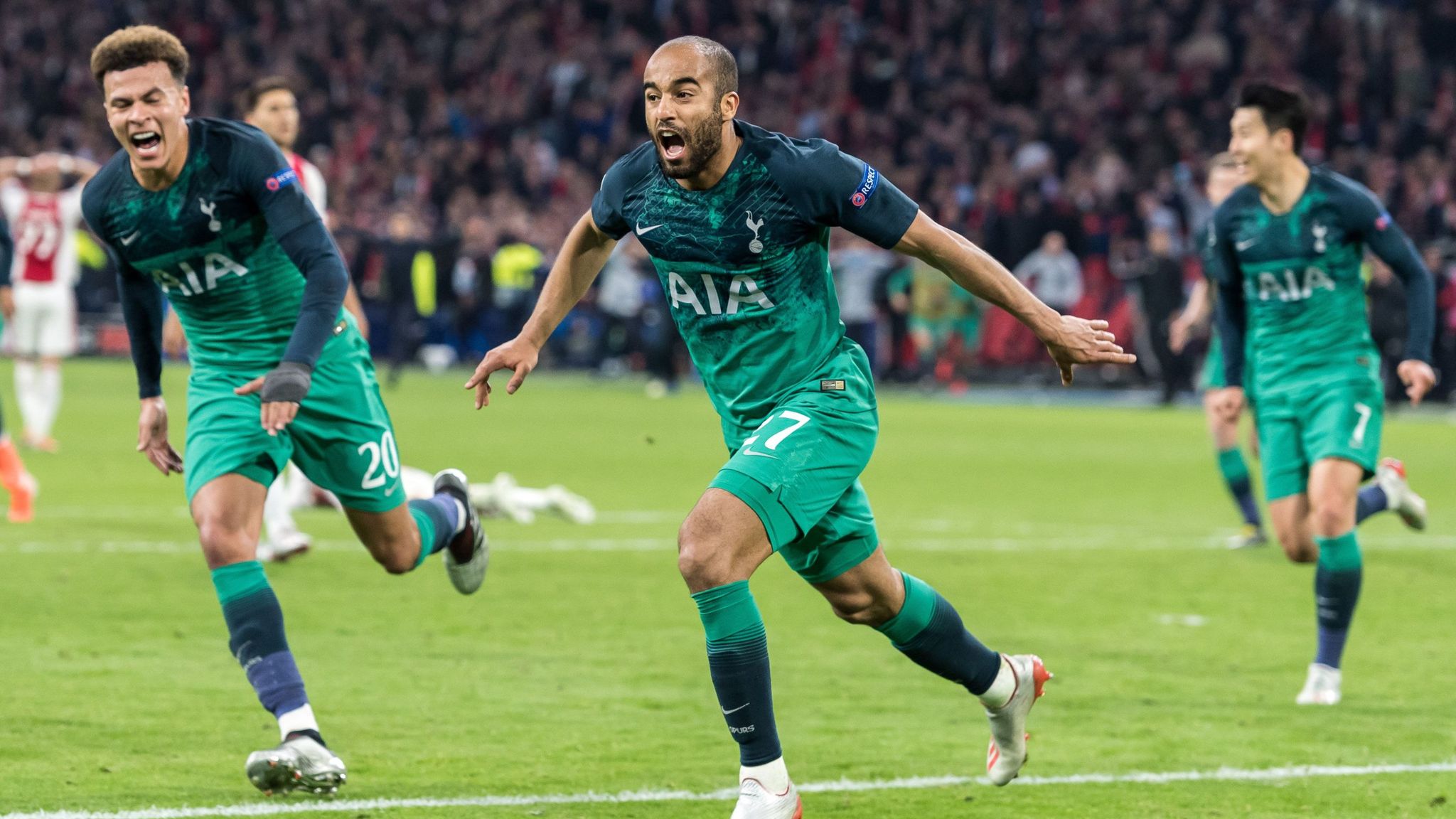 Kylian Mbappe joined the club in 2021 after scoring four goals in France’s 8-0 triumph over Kazakhstan. Before Haaland, the most recent rating was granted to Nantes goalkeeper Alban Lafont for his side’s 3-1 win over PSG in Ligue 1 last February.

In this article:English football, Premier League 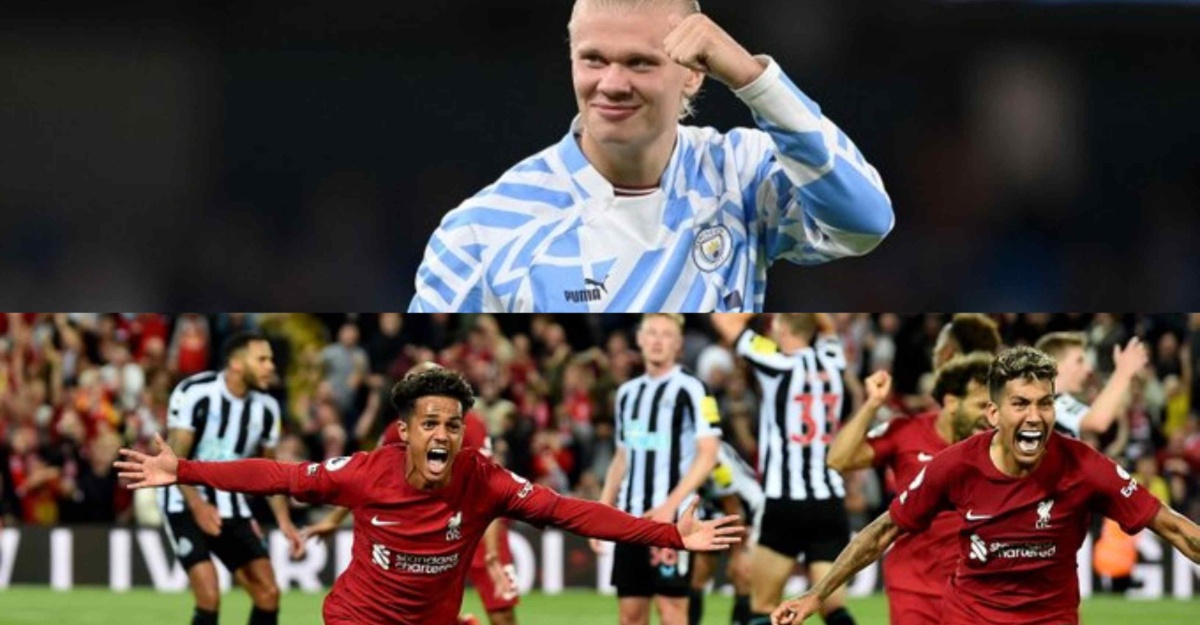 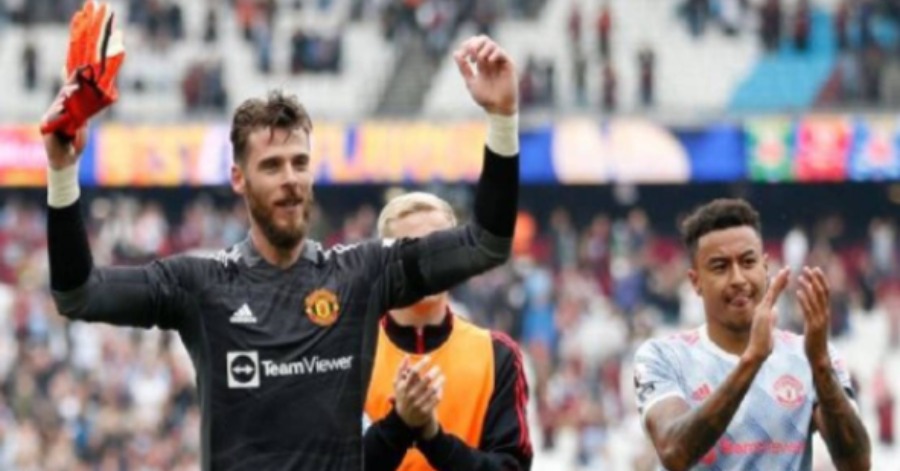