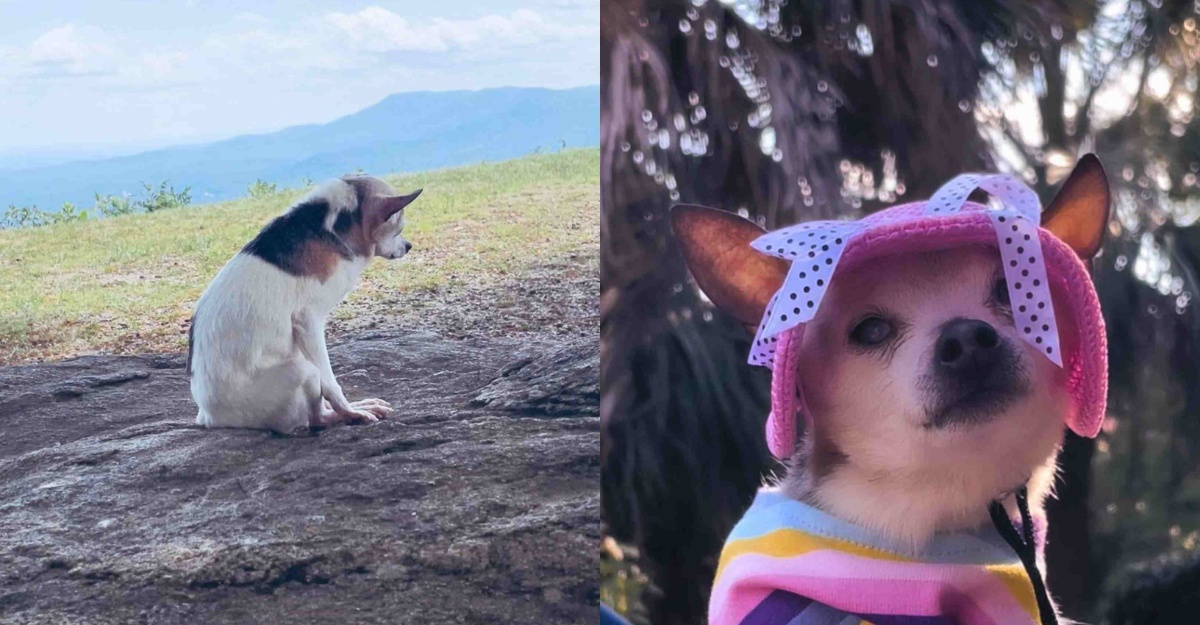 Pebbles, the oldest dog in the world, passed away today, five months before she would have been 23. The death of the toy fox terrier was confirmed by Guinness World Records on Wednesday.

Pebbles “went away quietly from natural causes” in the company of her owners Bobby and Julie Gregory, they stated.

After TobyKeith, a 21-year-old Chihuahua from Florida, was named the oldest surviving dog by Guinness World Records the previous month, Pebbles took the record the following month.

The life of Pebbles was lengthy and full of joy. When her parents first saw the little puppy, they were looking to acquire a big breed dog.

With her late mate, Rocky (also a Toy Fox Terrier), who died away in 2017, Pebbles soon ascended to the throne and had three litters totaling 32 pups.

“She spent her days enjoying country music and being loved,” the owners said in a statement.

“She was a once in a lifetime companion, and it was out honor to have had the blessing to have her as a pet, and family member.”

“There was never anyone who met Pebbles that didn’t love her. She will be deeply missed.”

In this article:dog, Guinness World Record 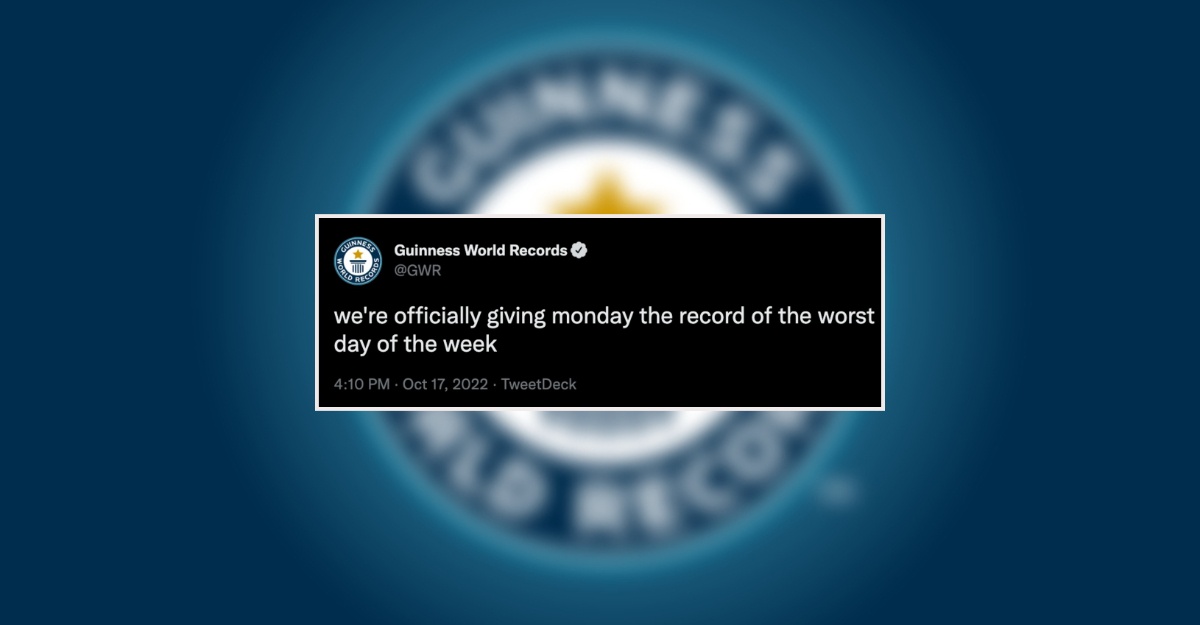 Guinness World Records recently announce that Monday is the worst day of the week! It is not a drill but the truth. Monday is... Recently, TikTok user @juliaritanordin, receives praise from netizens for her actions in saving a chained dog at an abandoned house. She recorded her saving... 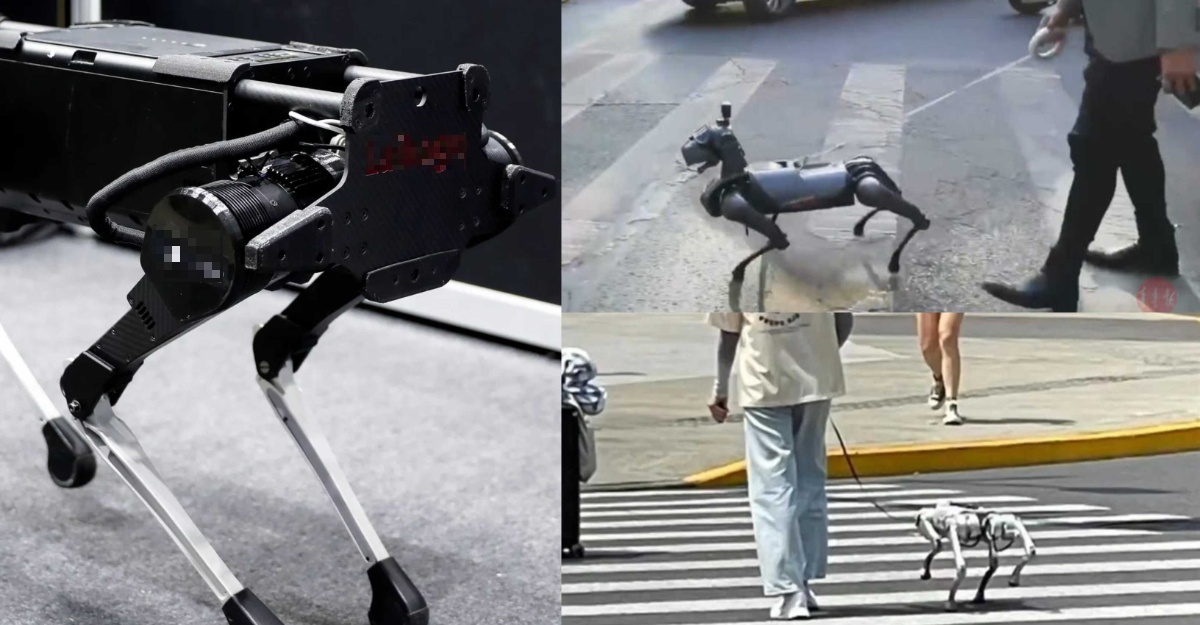 Images and videos of young Chinese individuals walking what appear to be robotic dogs instead of real dogs have become popular online, suggesting a...