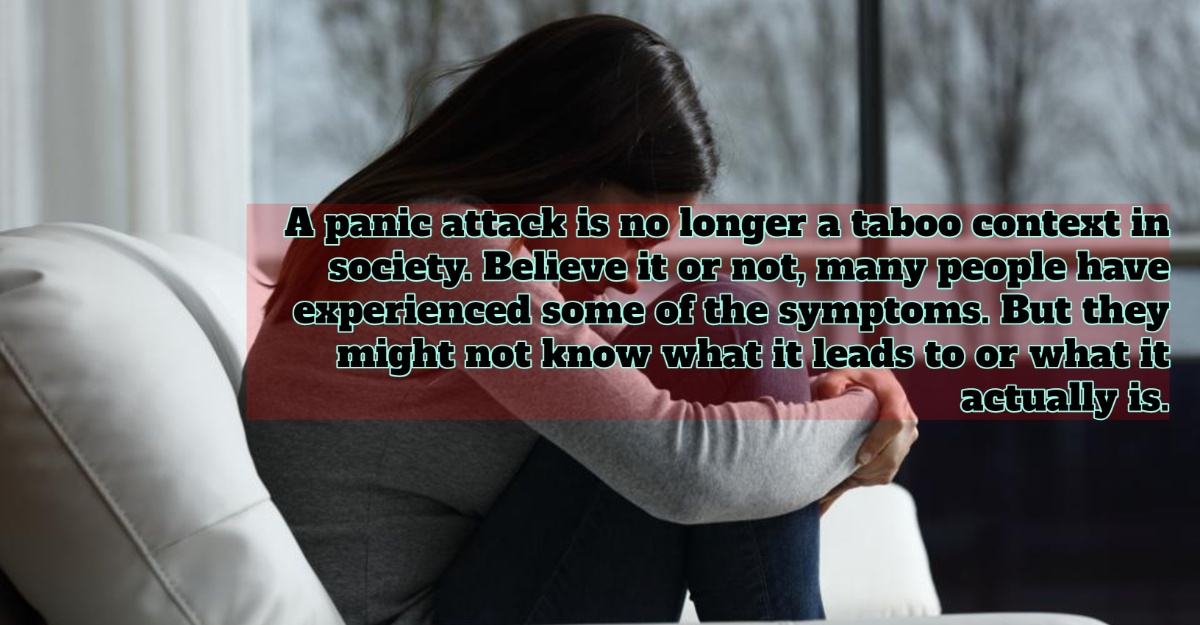 Panic attacks are no longer a taboo context in society. Believe it or not, many people have experienced some of the symptoms. But they might not know what it leads to or what it actually is. However, many are still turning a blind eye to this. Yet, it’s a health issue that needs to be taken seriously as it can lead to severe conditions if not treated quickly.

Recently, during the 32nd Malaysia Film Festival held in Encore, Melaka, one of the nation’s most loved actresses and activists, Maya Karin, admitted to experiencing a panic attack before and while she was on stage. She was visibly shaking and had to rely on his co-host, legendary actor Faizal Hussein, for support.

Maya Karin went candid and shared an appreciation post to Faizal Hussein for being her pillar that night.

Consequently, this shows that anxiety attacks can happen to anyone— even public figures. Although they are used to being in the spotlight, they aren’t immune to it, and it’s okay.

So, have you ever felt extreme nervousness, different from the usual? Do your hands tremble, or cold sweat breaks on your skin? 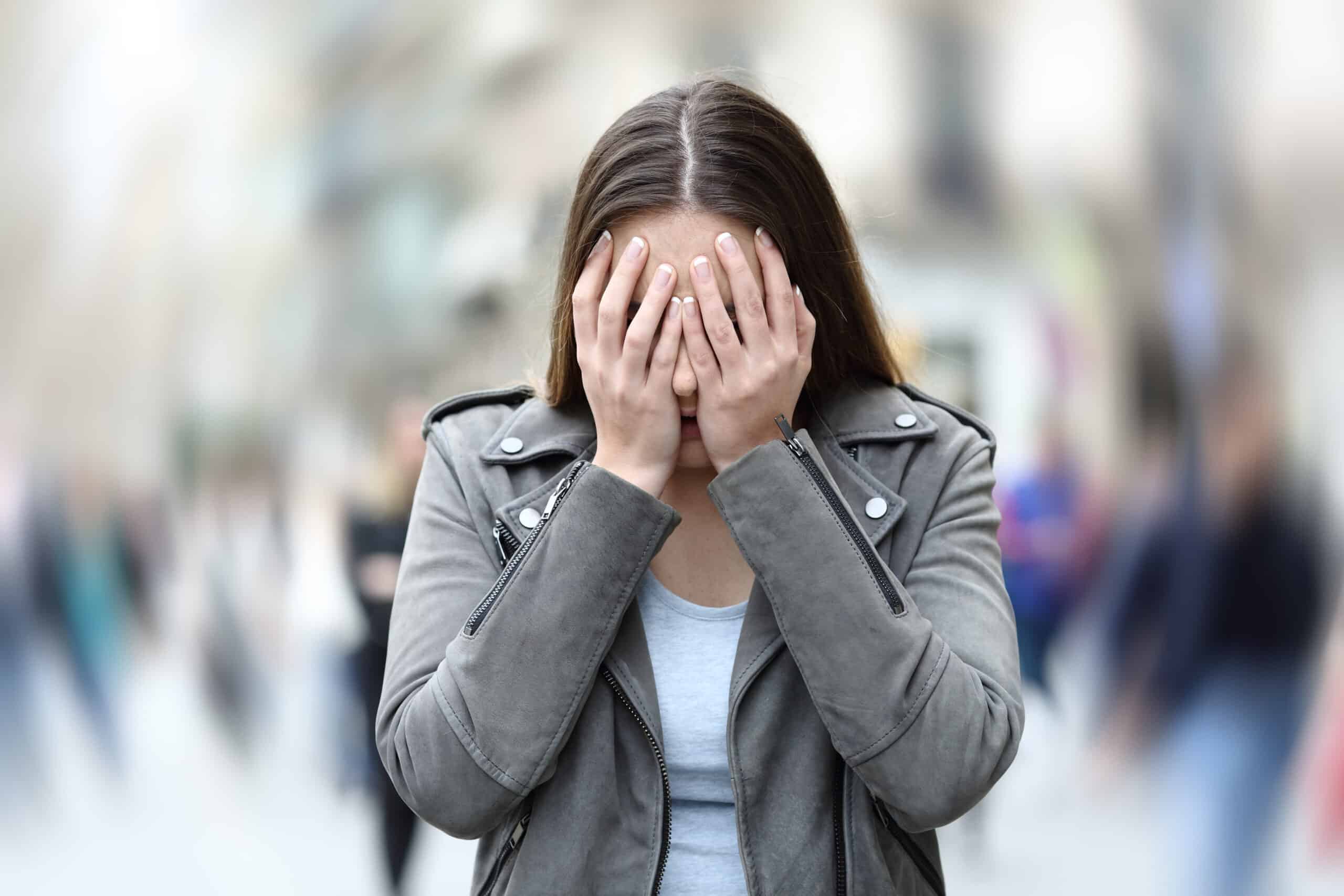 What are the symptoms of panic attacks?

KKM stated that the peak of anxiety attacks could happen unexpectedly

Additionally, if you ever experienced at least four of the 12 symptoms, consider professional help immediately:

Why do anxiety attacks happen?

Thus, if you’re showing these signs, please seek professional help immediately. It’ll make a big difference for you and your life. 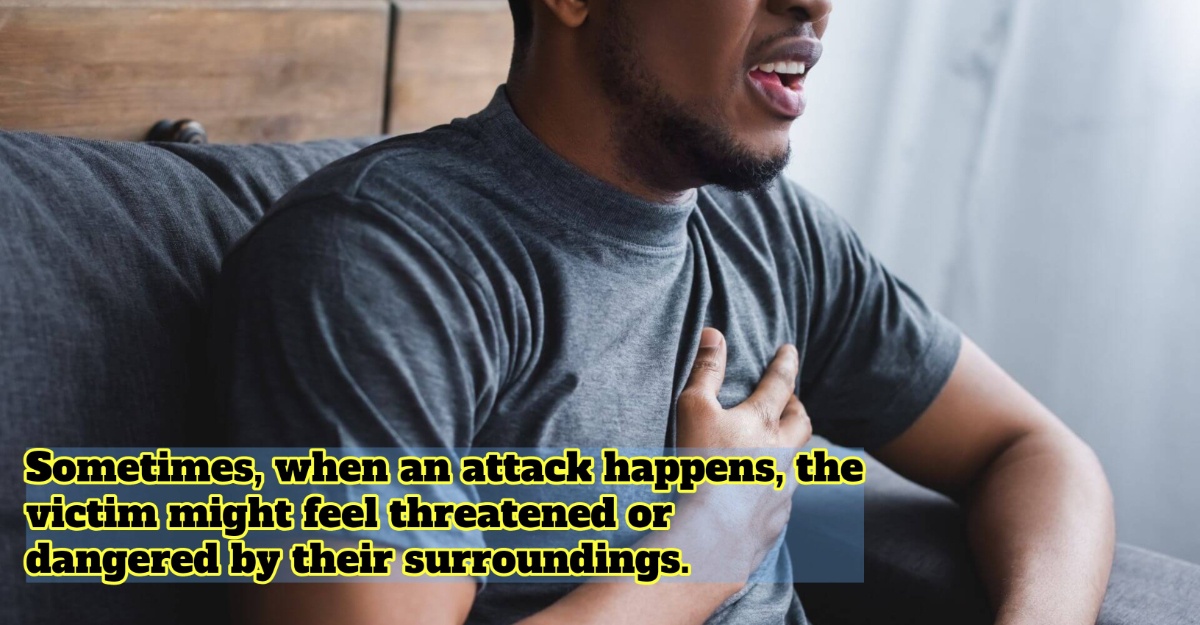 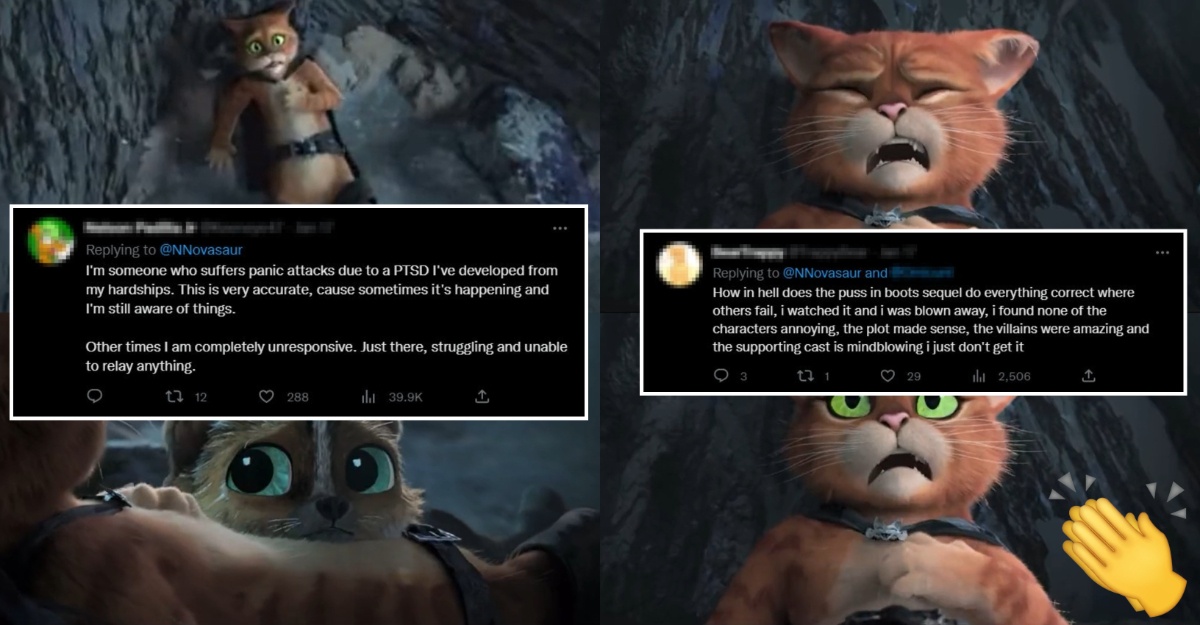 Last December, the sequel to the spin-off film Puss in Boots (2011), Puss in Boots: The Last Wish, was released. It was the perfect...