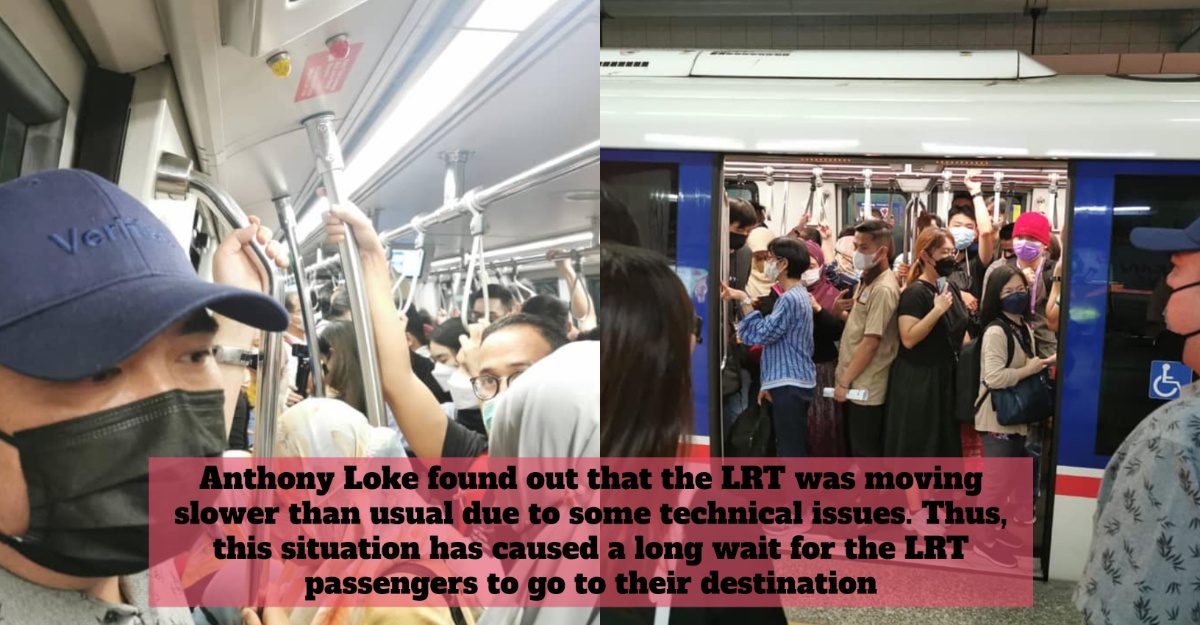 Anthony Loke is taking his role seriously as the Minister of Transportation as last night, he conducted another inspection, again. It has been a few times since his appointment of being a minister that he visited places to place to see if there is any issue going on.

Last night, as updated by Anthony Loke himself on his Facebook account, he visited Kelana Jaya Light Rail Transit (LRT) Station and the Monorail. Added by him, during the peak hour, he went there with a Youtuber — @卢卡斯Lucas.

Anthony Loke found out that the LRT was moving slower than usual due to some technical issues. Thus, this situation has caused a long wait for the LRT passengers to go to their destination. Furthermore, the situation also caused the place to be very crowded with people.

The Minister of Transportation also wrote on his Facebook that the management team of Rapid Rail was trying their best to fix the issue. He added that he regretted any difficulties that passengers have to go through due to the unexpected situation.

He then thanked the auxiliary police and other staff for helping ease the situation.

Unexpected things happened but there is always a way to fix them. Thank you Anthony Loke for your concern. This morning, Ask Rapid KL (@askrapidkl) shared an update about the problem at the LRT Ampang/Sri Petaling line. It is due to the structural...

The Minister of Transport is on a roll again! This morning, Anthony Loke conducted a surprise spot check at Level 1, KLIA2! Previously, Anthony... 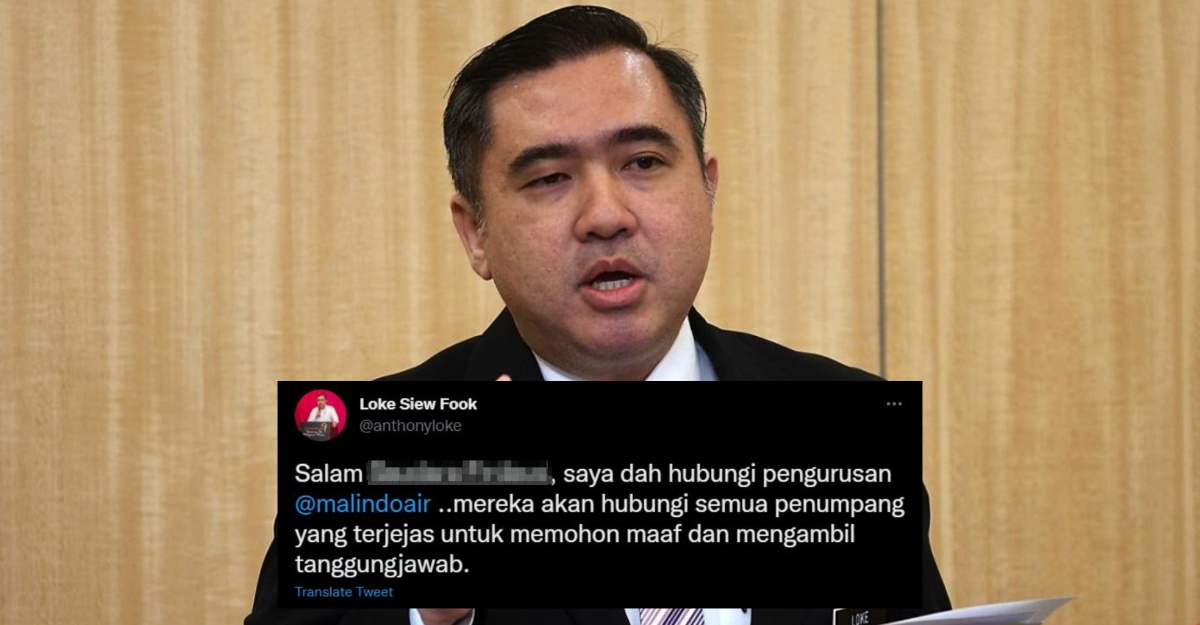 8-hour flight delay without notice? No one likes a flight delay, especially one without prior notice. Yesterday, a Twitter user voiced their dissatisfaction with... 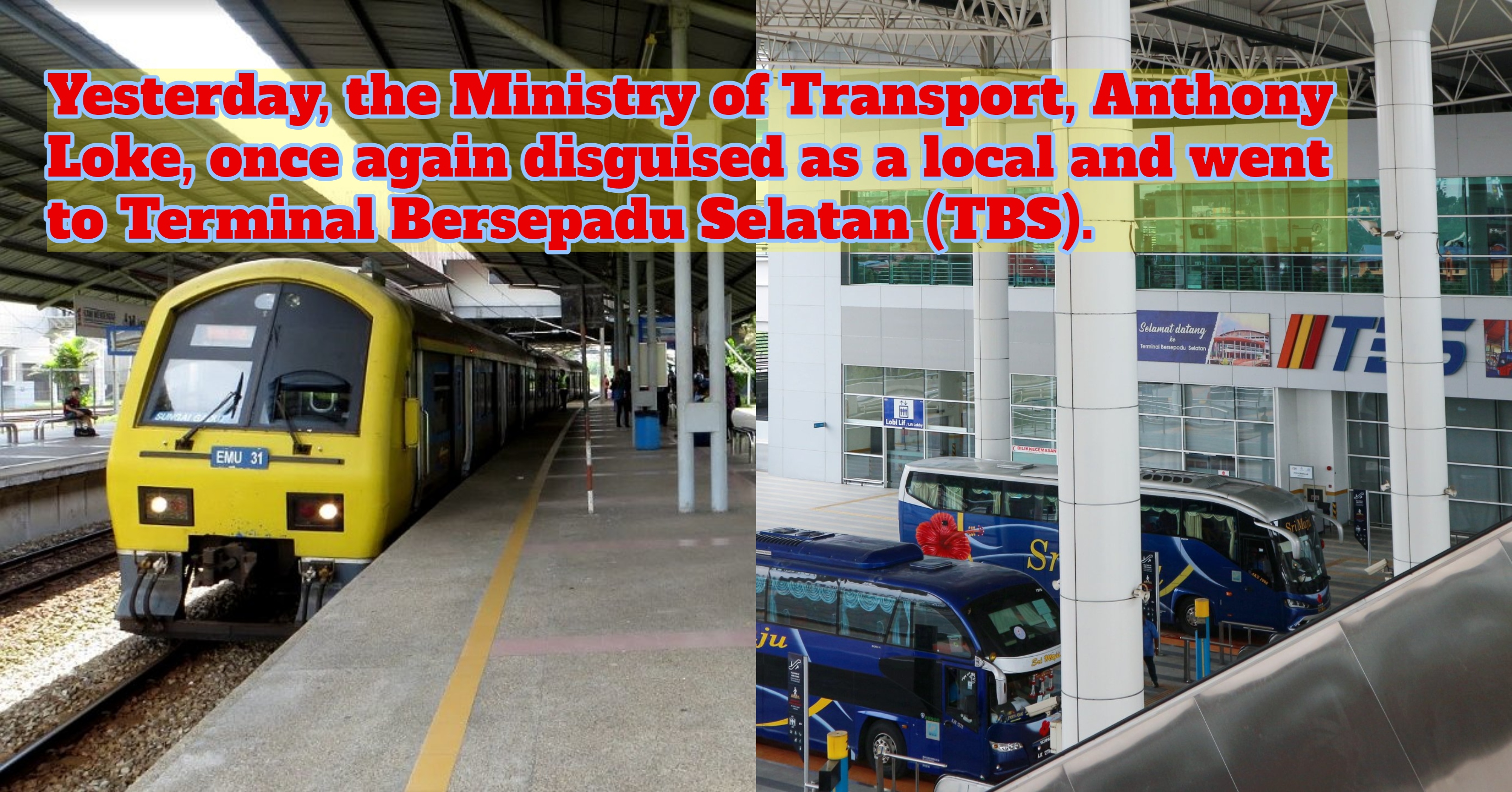 Previously,  Minister of Transport, Anthony Loke also blended into the sea of LRT Kelana Jaya line users during the peak hours to witness the...