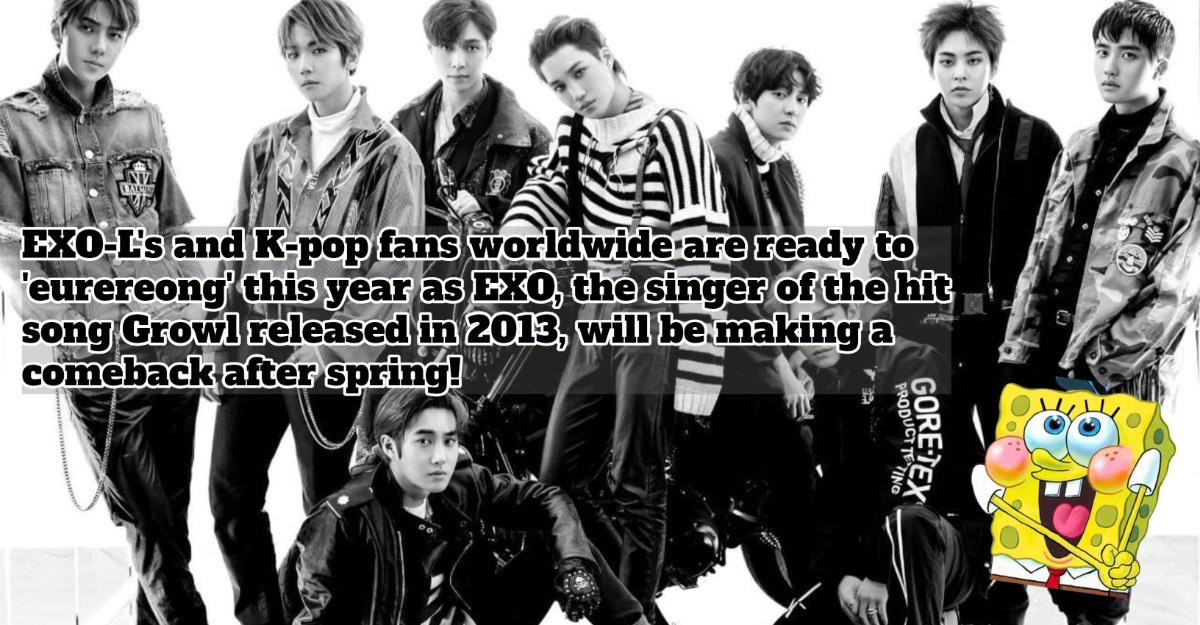 EXO-L’s and K-pop fans worldwide are ready to ‘eurereong’ this year as EXO, the singer of the hit song Growl released in 2013, will be making a comeback after spring!

According to Naver News, EXO gears up for the most awaited comeback after one of their main vocalists, Baekhyun, is discharged from the military this upcoming 5 February. What’s more exciting is EXO will return as a full group this year! We can finally see them after so long!

Previously, Suho, the leader of EXO, posted a picture of the current active members, Chanyeol, Kai, Xiumin, D.O., Chen, Sehun and himself, taken at the SMTOWN Live 2023: SMCU Palace @Kwangiya. It was the first schedule the group had together after Chanyeol and Chen were discharged in 2022.

The leader confirmed the group would have a comeback very soon by saying, “Happy new year 2023. EXO will come back in 2023.”

For your information, EXO’s last comeback as a group was in June 2021. They released a special album, Don’t Fight The Feeling, with members Xiumin, Lay, Baekhyun, Kai, D.O., Chanyeol and Sehun. However, they didn’t promote the album as Suho and Chen were in the military. And many members were focusing on their solo activities last year.

Therefore, it’s exciting to see the group on stage again after so long. Who knows what other surprises this legendary group has to offer this year? 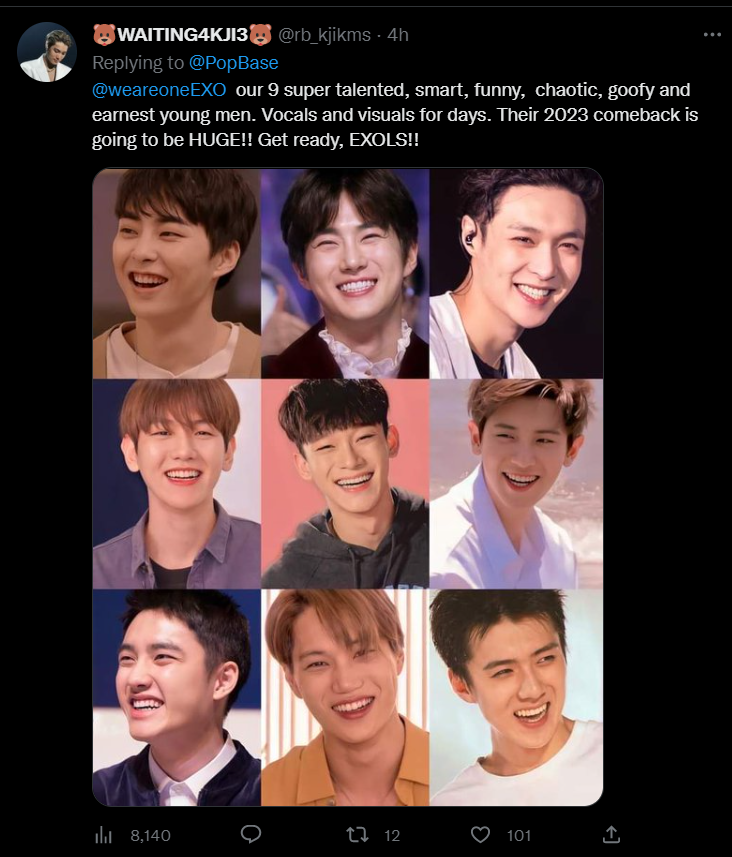 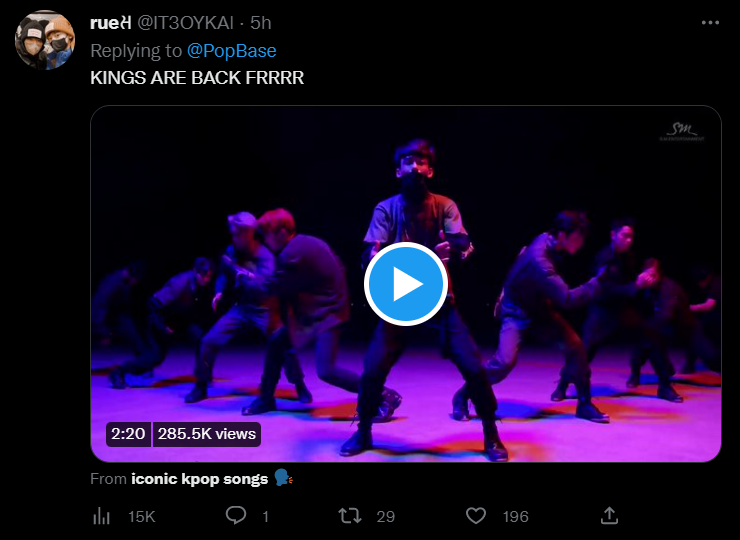 Some have already speculated the date of the group’s comeback.

If EXO comeback after Spring 🤔

Get ready to be blessed by EXO’s heavenly voices after spring! Fans can definitely beat the summer fever with them! We can’t wait to see EXO as a full group soon!

In this article:Comeback, EXO, K-Pop

The second generation of K-pop groups will always remain untouchable, and KARA’s appearance at MAMA 2022 proves they still got the spark in them!... 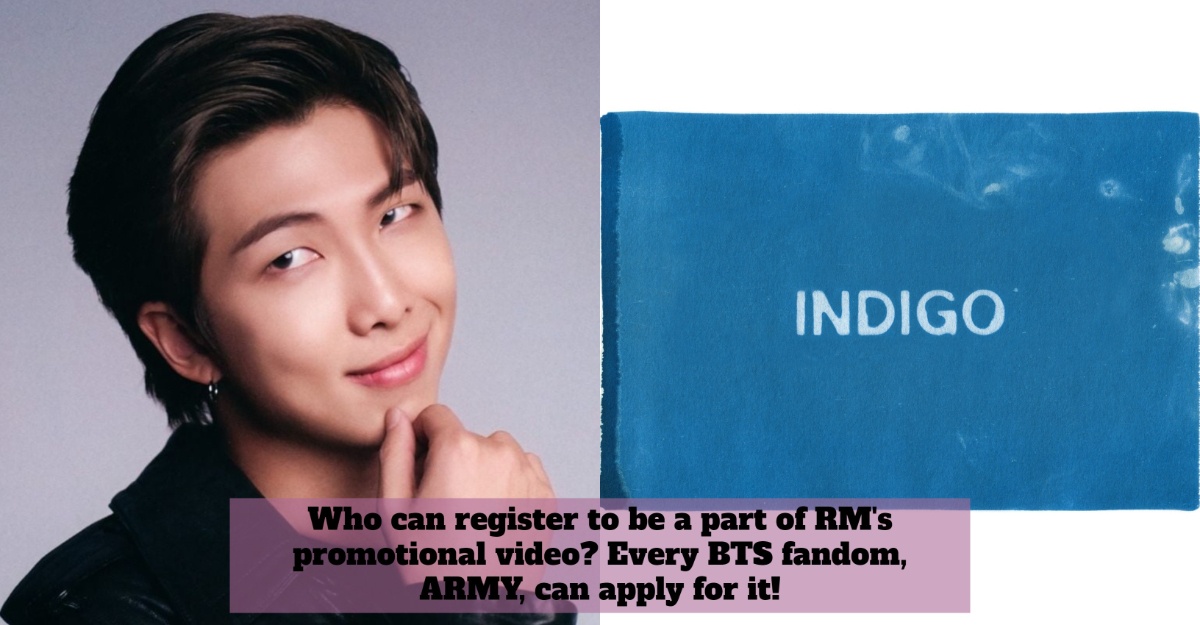 Every BTS fans around the world are aware that RM of BTS will be releasing his first solo album called “Indigo.” Interestingly on the... 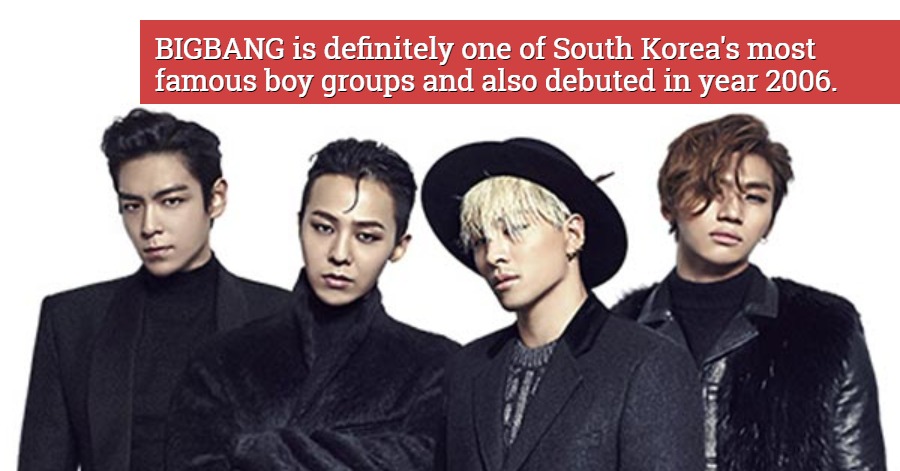 After 4 Long Years Waiting, BIGBANG Is Set To Make A Comeback With New Music

For all the V.I.P out there, this is the time for you guys to be so excited because it has been recently announced by...