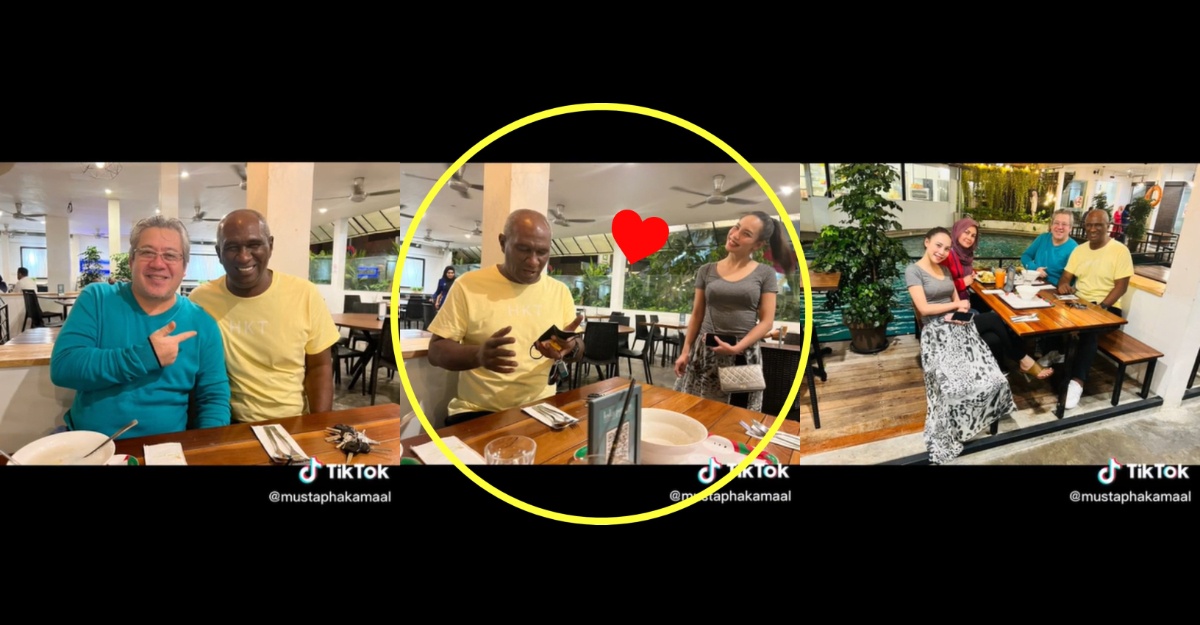 A while ago, the news of Fyna Jebat, the sister of the famous Ayda Jebat, bewedded someone 29 years older than her sparked many speculations and controversies. Netizens were wondering about the identity of her husband, one who they proclaimed lucky to capture her heart.

It was not long before the truth was out of the bag. As some assumptions arose that the legendary footballer Zainal Abidin Hassan was Fyna’s Mr Right, many were a bit sceptical and in disbelief. The public questioned if it was legit that Zainal Abidin was her husband.

If they are married, wouldn’t there be pictures of them anywhere? As we know, Fyna is a budding singer, while Zainal is a renowned footballer. Since both are public figures, there’s bound to be extra exposure even in their private life.

However, weirdly, there was not a single photo of them seen anywhere! We are wondering how they could go on hiding that well. No one has ever spotted them together. How weird!

Fyna Jebat and Zainal Abidin Hassan were eating together

The days of not getting coverage of these newlyweds are finally over! A fellow respected actor, Mustapha Kamal, bumped into them in a restaurant.

Mustapha photographed the historical moment and shared it in his TikTok.

Salam … What a coincidence.. just stumbled across the legend Zainal Abidin Hassan. An old friend. All the best to both of you, congratulations.

According to the actor, their meeting was purely coincidental! He wrote in the caption, “Salam. What a coincidence. [I] just stumbled across the legend Zainal Abidin Hassan. An old friend. All the best to both of you, congratulations.”

Netizens didn’t believe the news until they saw this video

Surprisingly, many Malaysians regarded this news as mere gossip! They didn’t know Fyna and Zainal were married before seeing this video. That shocked us, to be honest. We thought the netizens were faster than us!

Additionally, many are thankful to Mustapha for exposing the truth of this controversy with a legit picture of them together. As expected from the CEO of Megah Holdings, Mustapha saved the day again!

We congratulate Fyna and Zainal on the wedding! We hope their marriage prospers with happiness!

In this article:Fyna Jebat and Zainal Abidin Hassan, marriage 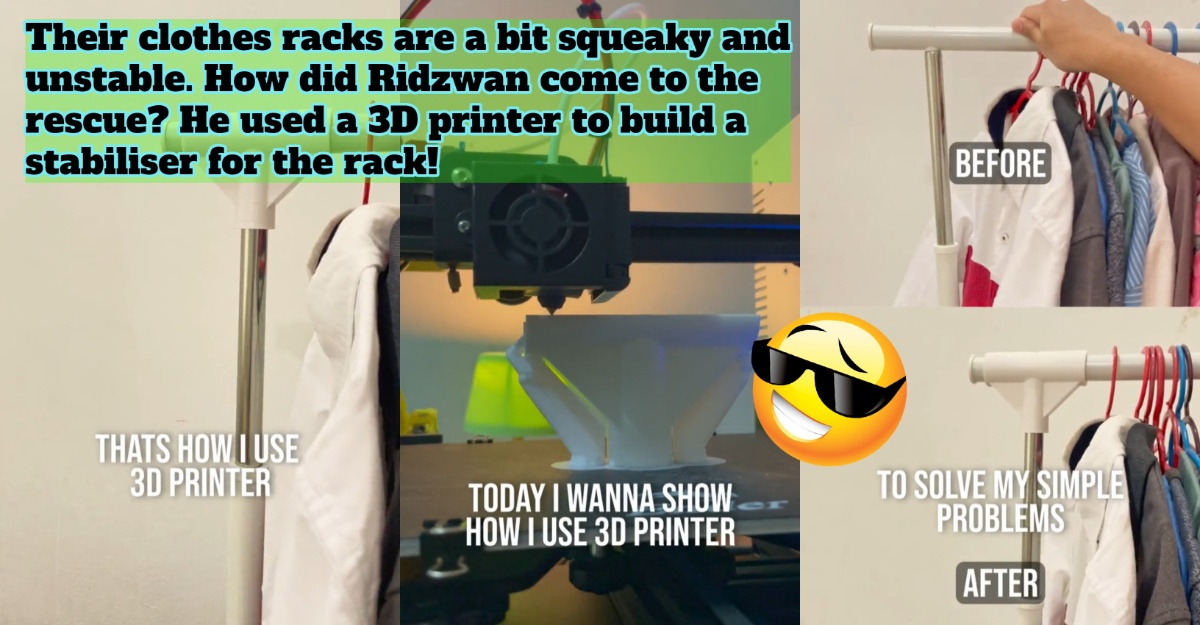 Drop In Number of Marriages In 2020 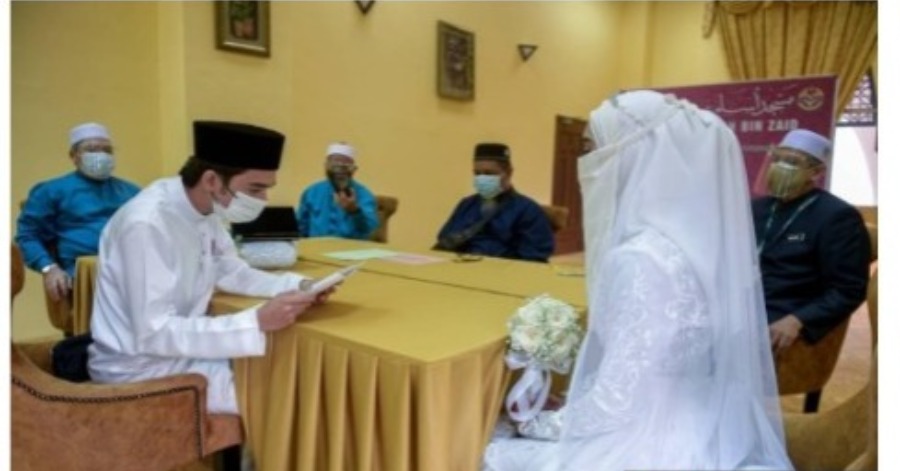 GEORGE TOWN,  Sept 23 — Couples planning to tie the knot in Penang are required to undergo COVID-19 screening prior to their marriage solemnisation,... A father who bought a sports car in the year his first child was born, finally made a modification to the vehicle after 27...