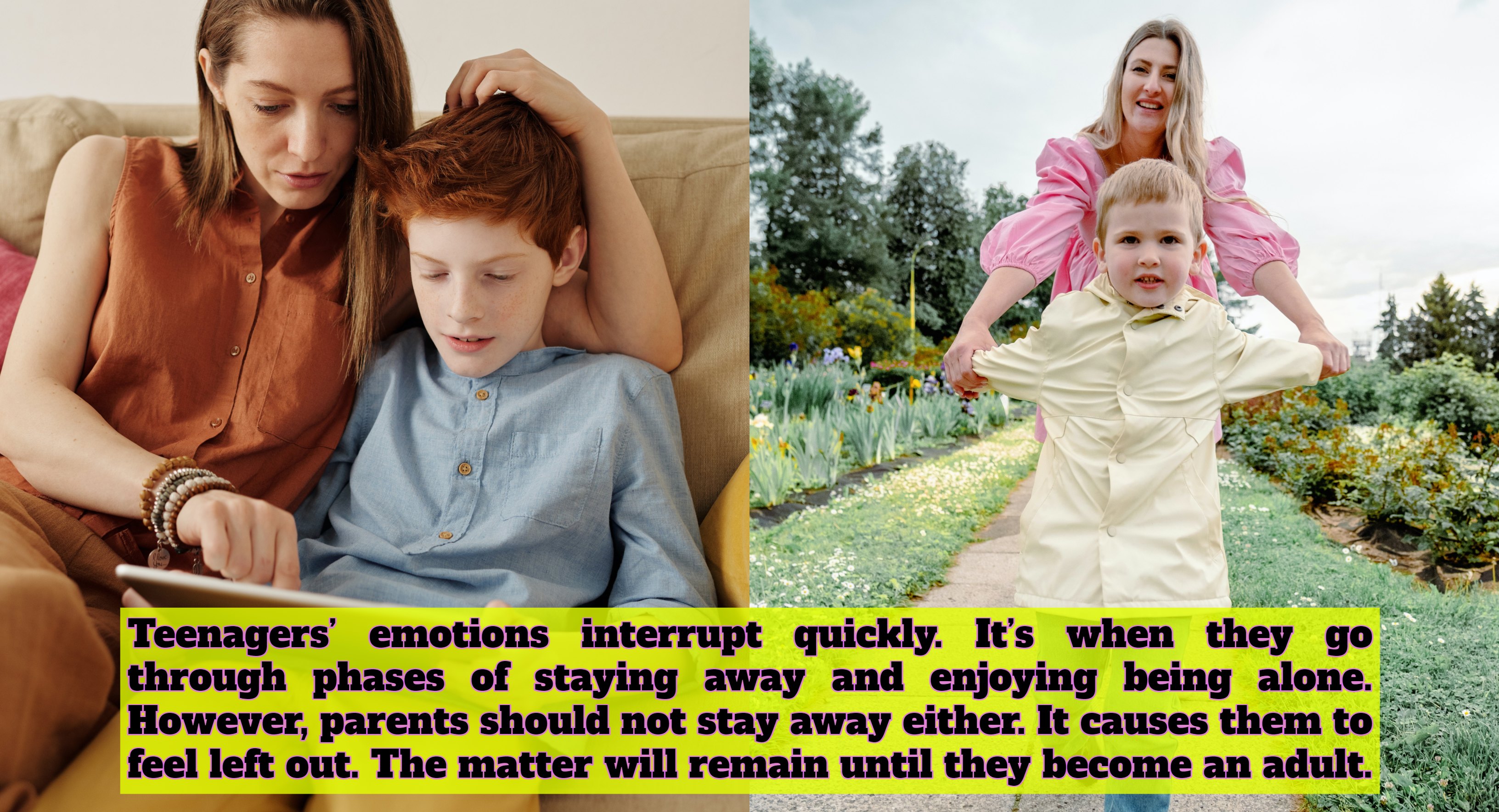 Modern parents can no longer use old parenting methods. It’s because today’s teenagers are very knowledgeable about parents’ actions in educating their children correctly. At a young age, the strength of a parent-child relationship dramatically influences the attitude of teenagers. However, parents are not aware of this. A good parent-child relationship can influence positive behaviour and excellent results in school.

Teenagers’ emotions interrupt quickly. It’s when they go through phases of staying away and enjoying being alone. However, parents should not stay away either. It causes them to feel left out. The matter will remain until they become an adult. A delicate or conflicting parent-child relationship will cause teenagers easily affected by negative habits at a young age. For example, they are getting stuck with alcohol and drugs, involved in youth violence (bullies or bullies’ victims), early sexual activity, and, worst, suicide. 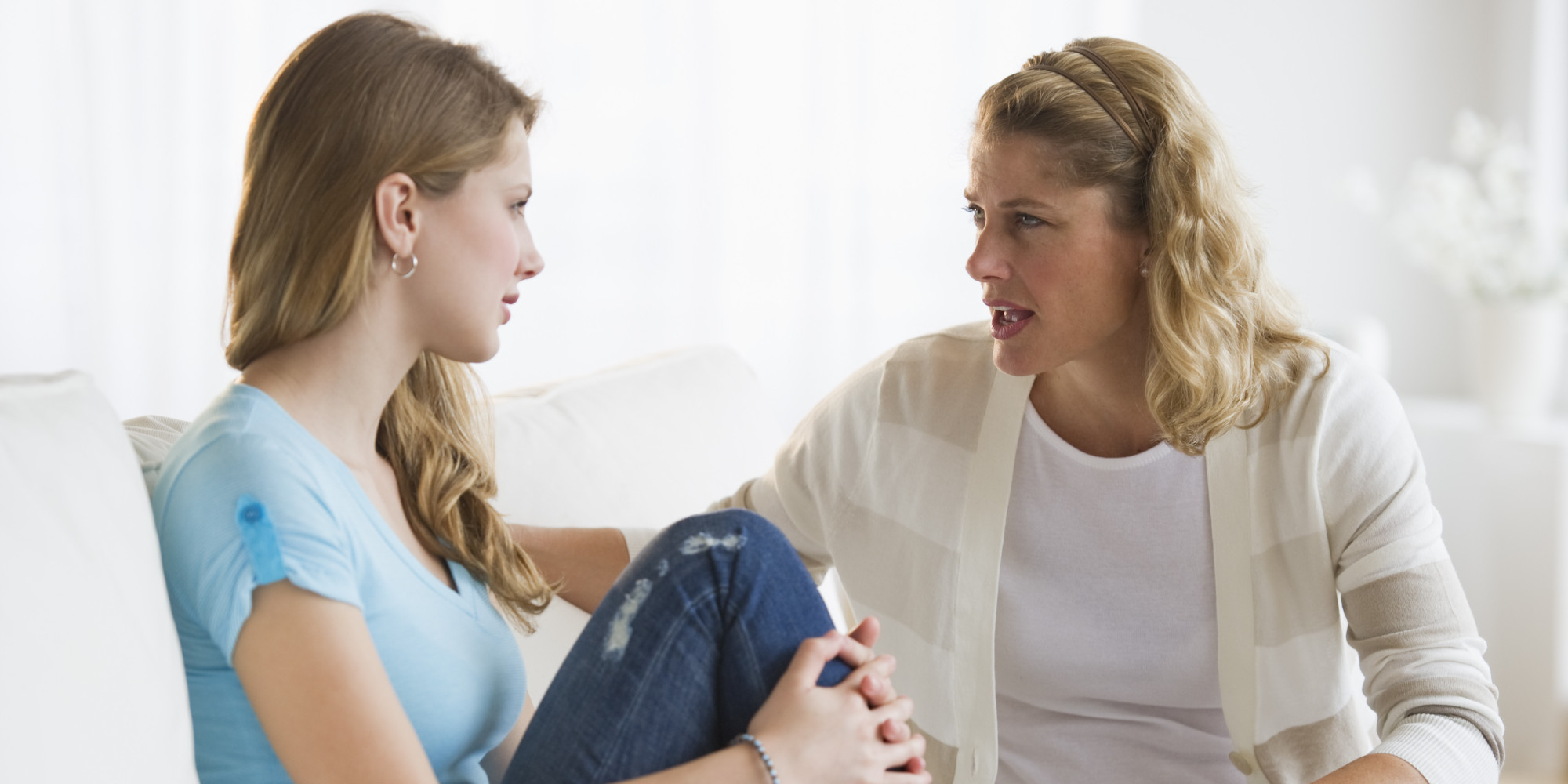 Lucy Androski is a 13-year-old teenager sharing her views on parenting based on experience and stereotypes. She finished 7th grade at Okoboji Middle School in Iowa, United States. She delivered a speech at a TEDx event using the TED conference format but organized by the local community.

Androski thinks that children who live in rural and undeveloped areas do not need mobile phones at all times. It is the opposite for children living in urban and developing regions due to their high crime rates and population density. There’s age, but there are also time and safety to consider. 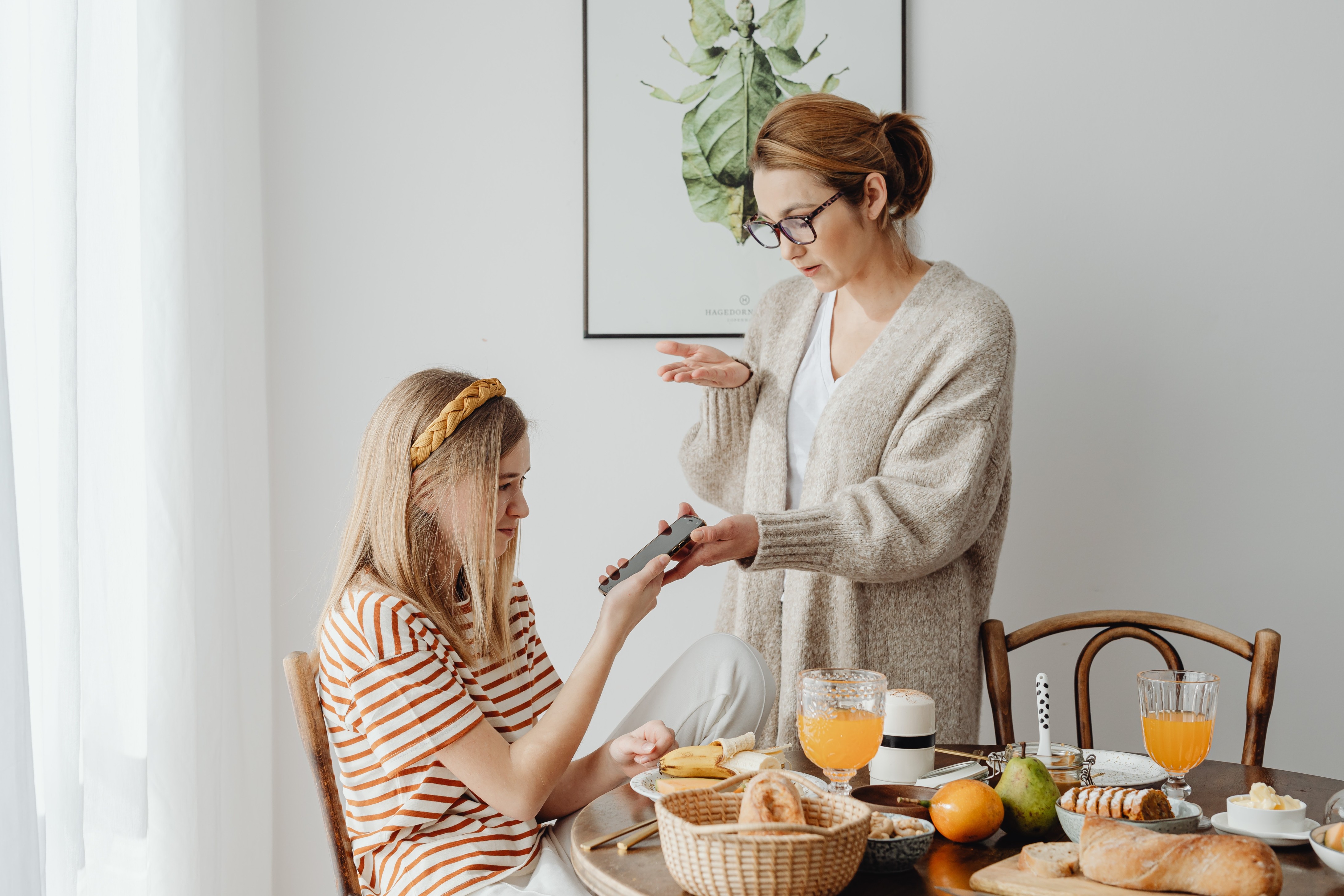 In Androski’s opinion, time should be anything that parents can handle. Only set timelines for your kids if you can follow them. Parents are adults, so they should set a good example and be fair. To understand teenagers, parents need to know teenagers’ views of them.

Nowadays, teenagers usually describe their parents to certain stereotypes. These stereotypes fall into three categories; the boss, the loosey-goosey, and the listener.

However, the boss and the loosey-goosey aren’t bad parents. All parents want the best for their children, even if they cannot provide the best.

Teenagers’ emotions are very different. The part of the brain that controls the dynamic system is called the limbic brain structure. The limbic system is slower to develop than our logical system. It takes time for a teenager to connect with the parents’ emotional and rational approaches. When teenagers feel upset or irritated, their emotions are intense, like a wave crush on them.

From a teenager’s perspective on parenting, their first mood swing is when a teenager is experiencing wave emotions. The key to parenting is to stay calm. If parents remain calm, the teenager’s wave of emotions will pass, and they will realize that they’re being silly. Parents are advised not to raise their voices to their teenage children. While they are rebelling, they are just dealing with mood swings. So these teenagers think their parents are just yelling at them.

In this article:parent-child relationship, parenting method