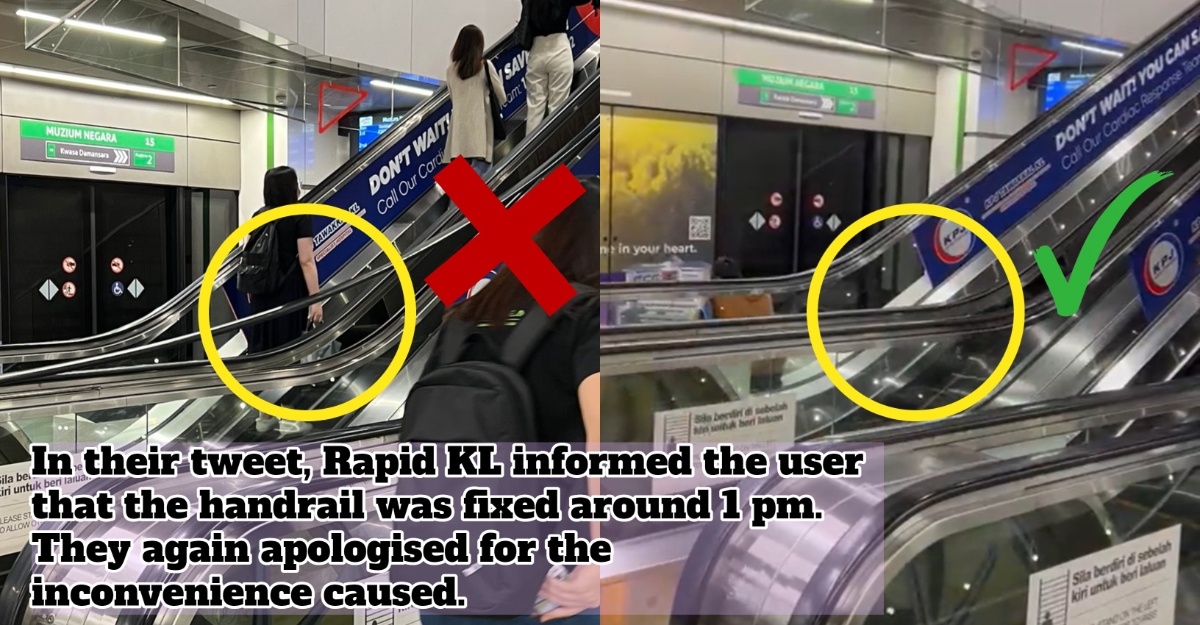 A few days ago, there was a minor incident happened in one of the MRT stations in Malaysia. A Twitter user shared footage of the ripped escalator handrail that gained the attention of many concerned Malaysians.

People are worried that the handrail could harm them, especially children, the disabled or the elderly. 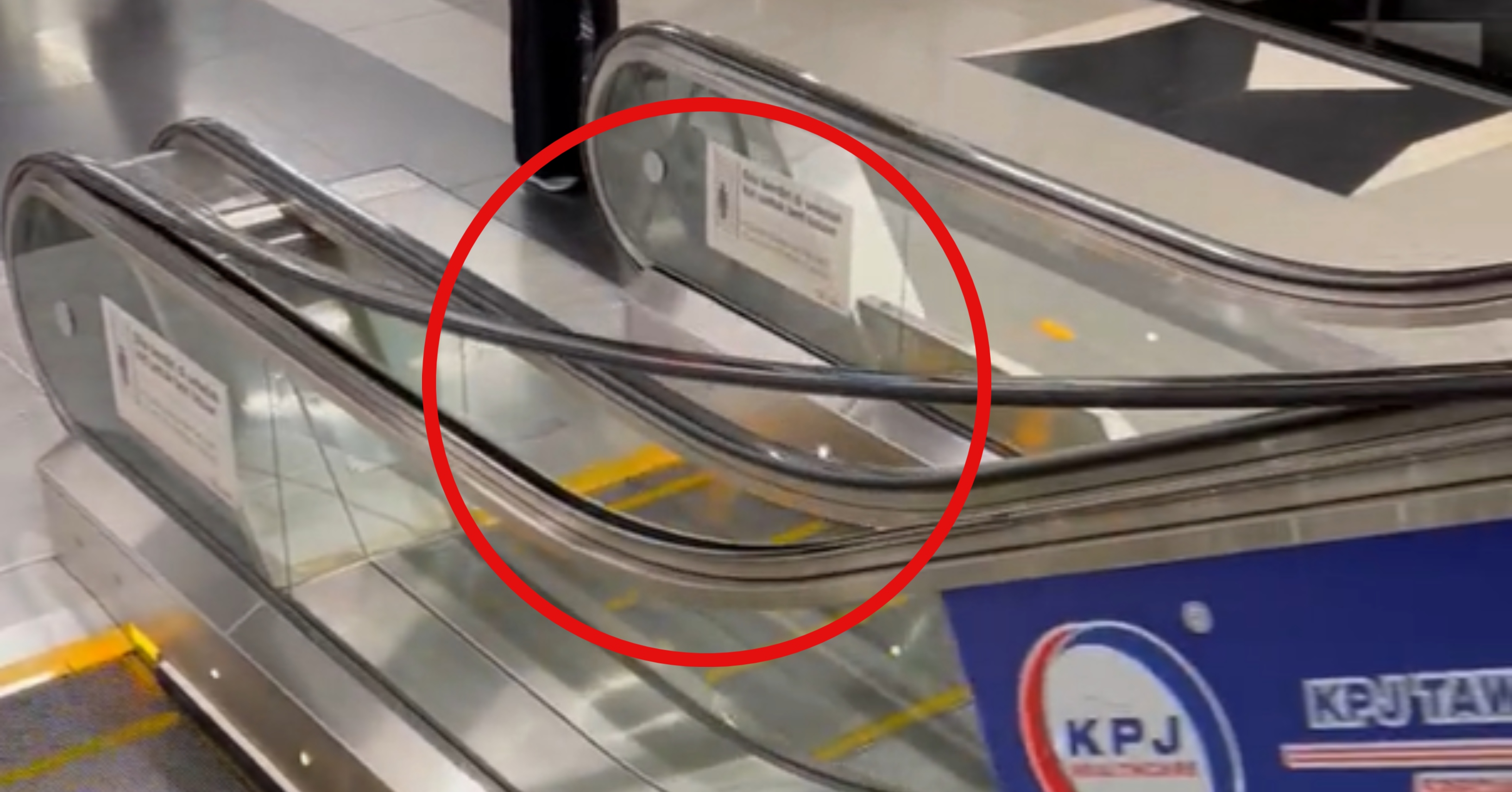 Nowadays, many ministries are inspecting and observing the servicing and maintenance work in different facilities. It’s difficult to catch up with everything. However, with the help of social media, the voices of the public can be heard quickly.

A few minutes after the tweet was posted, MRT Crop (@MRTMalaysia) responded with an apology. They would further the case to MRT Putrajaya Line/Kajang Line’s operator. In fact, the admin suggested the video uploader contact Rapid KL for immediate response.

We apologize for the inconvenience. We will share this with the operator of the MRT Putrajaya Line/Kajang Line @AskRapidKL. If you require immediate response from the operator, you can also contact Rapid KL directly @AskRapidKL

Thankfully, on the same day as the case was reported, the handrail was fixed.

In their tweet, Rapid KL informed the user that the handrail was fixed around 1 pm. They again apologised for the inconvenience caused.

Malaysians praise Rapid KL for their attention and fast action in fixing the broken handrail. Thus, we hope public transport services and other facilities can maintain and fix any reported damage efficiently. It is to ensure that everyone’s safety will be at its best. 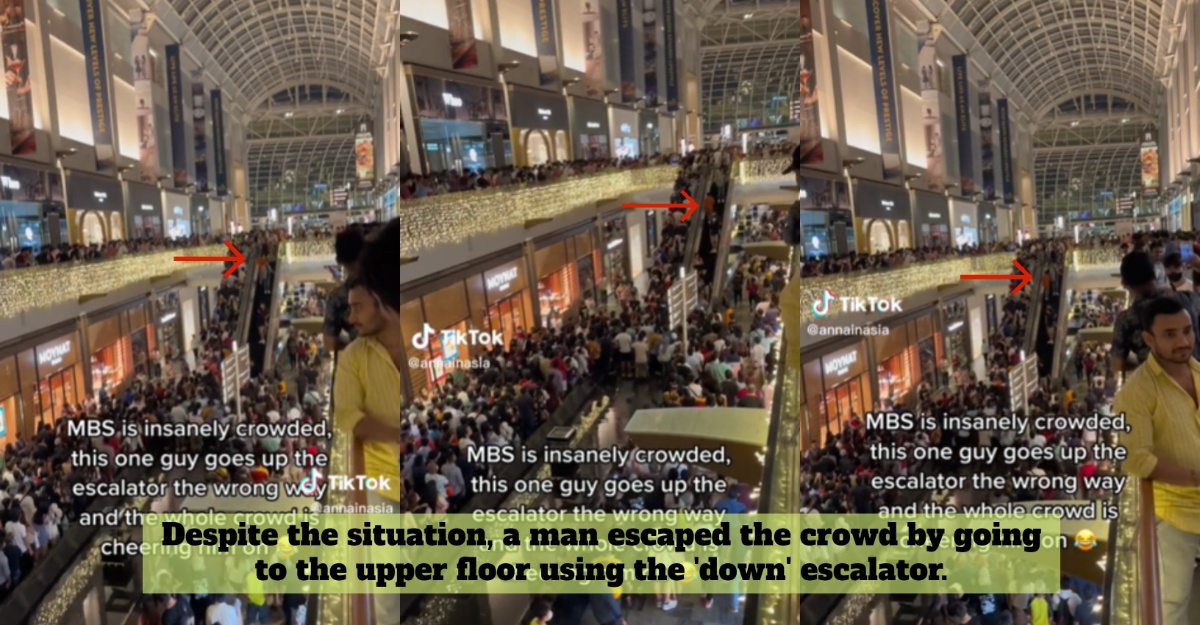 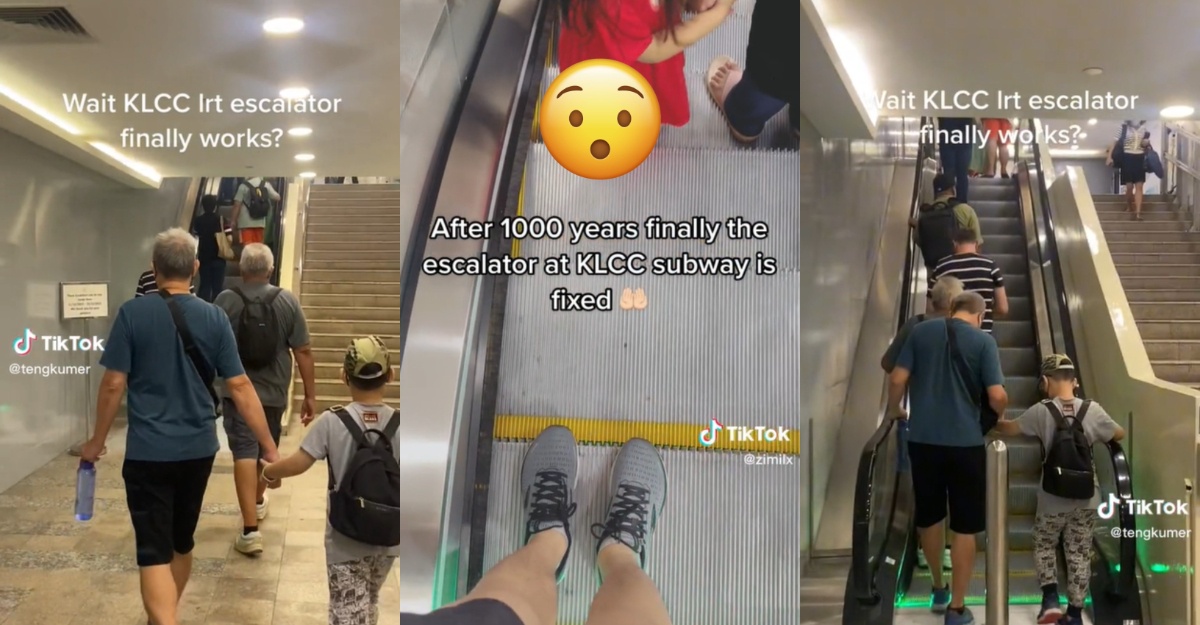 The 3-Year-Wait Of ‘Maintenance’ Finally Ended, KLCC’s LRT Escalator Now Can Be Used!

Escalator is one of the most crucial facilities around the world. If we can be honest, there are a lot of facilities in public... 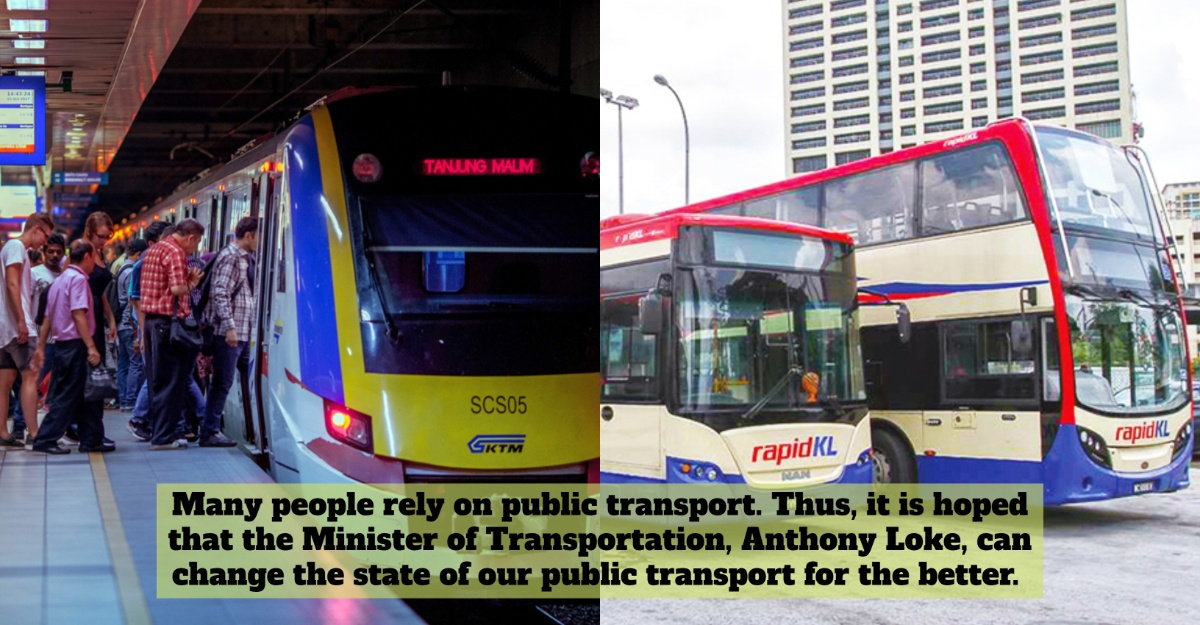 All over the world, public transport is provided to ease the public. This includes our country, Malaysia. As you can see, in big cities...