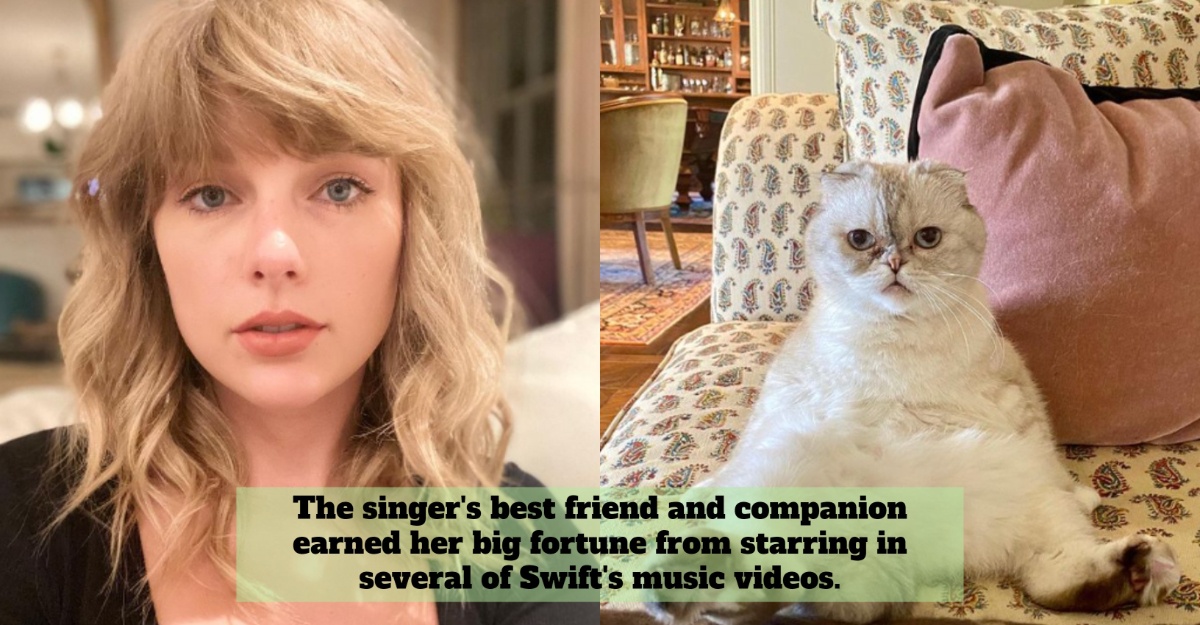 Ever heard of Olivia Benson? Yup, she is the pet of the most well-known singer, Taylor Swift. The Scottish Fold is the third richest pet in the world from the All The Cats pet-rich list! Who would have thought that an animal could be richer than you humans?

According to All The Cats, Olivia’s net worth is $97 million. The singer’s best friend and companion earned her big fortune from starring in several of Swift’s music videos. Furthermore, Olivia has her own merchandise line and appeared as cameos in several advertisements. Have you seen Diet Coke and Ned Sneakers advertisements? Yup, you can see her there. 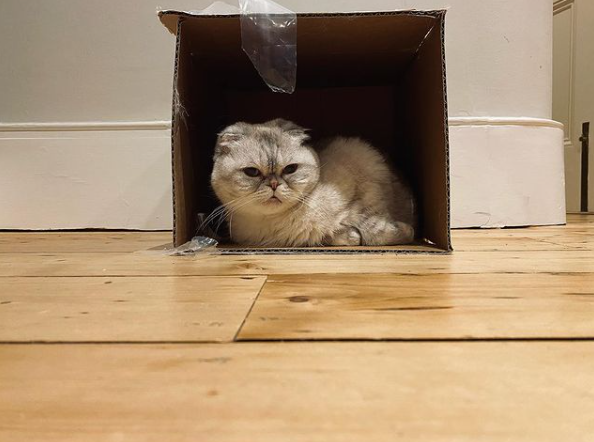 All About Cats mentions: “By analyzing the Instagrams of pets with the most followers, likes, and engagement rates, we discovered the top 50 most influential pets.”

Oprah Winfrey’s dogs are also on the list, and they are the number four richest pets. 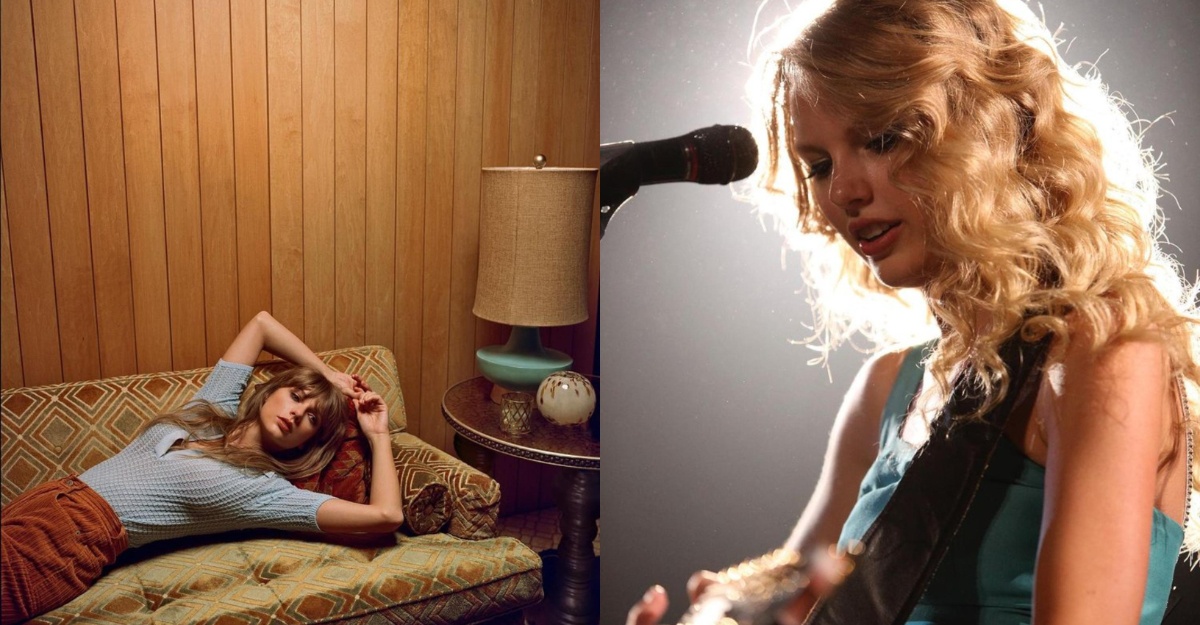 At the 2022 American Music Awards, Taylor Swift was the main winner, taking home a whopping six trophies, including Artist of the Year. Swift... 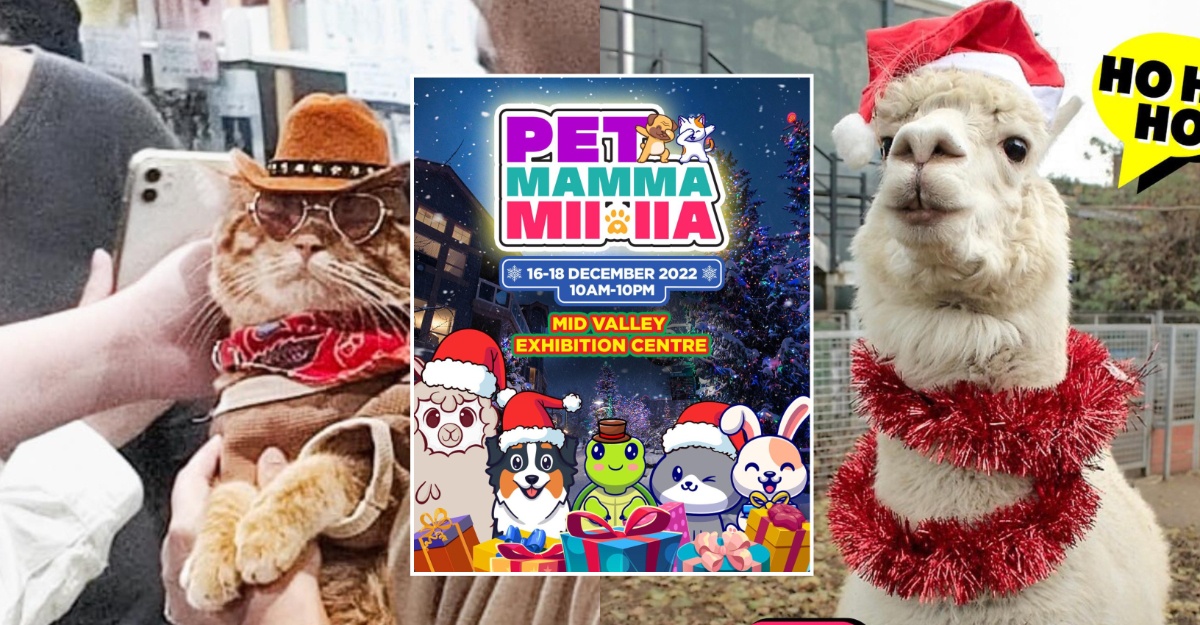 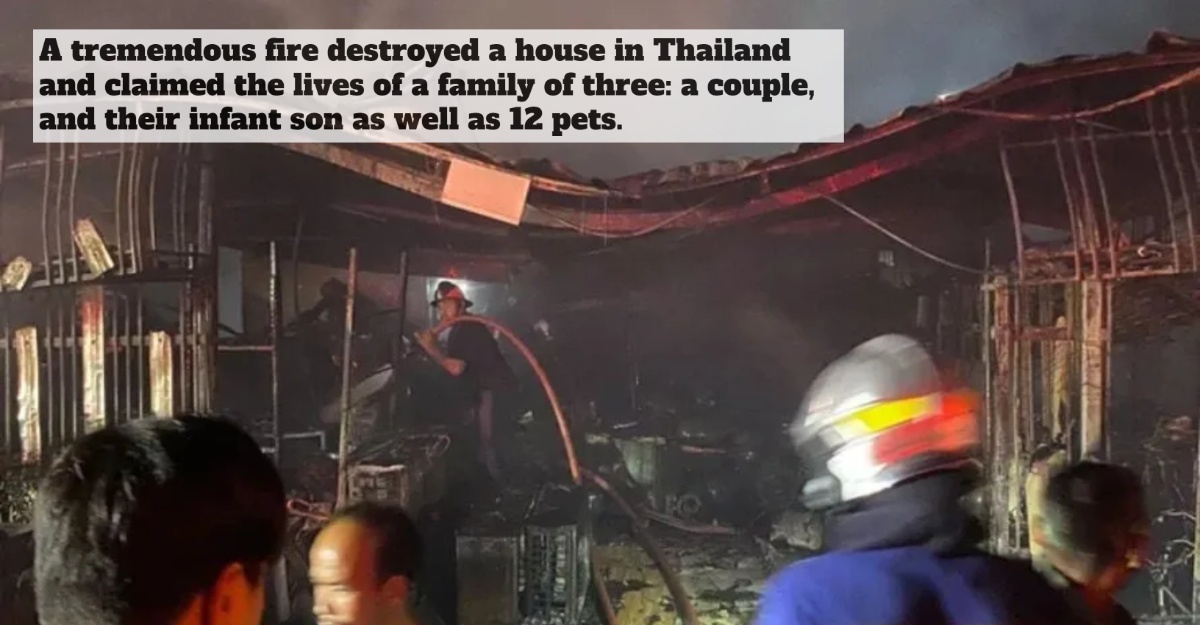