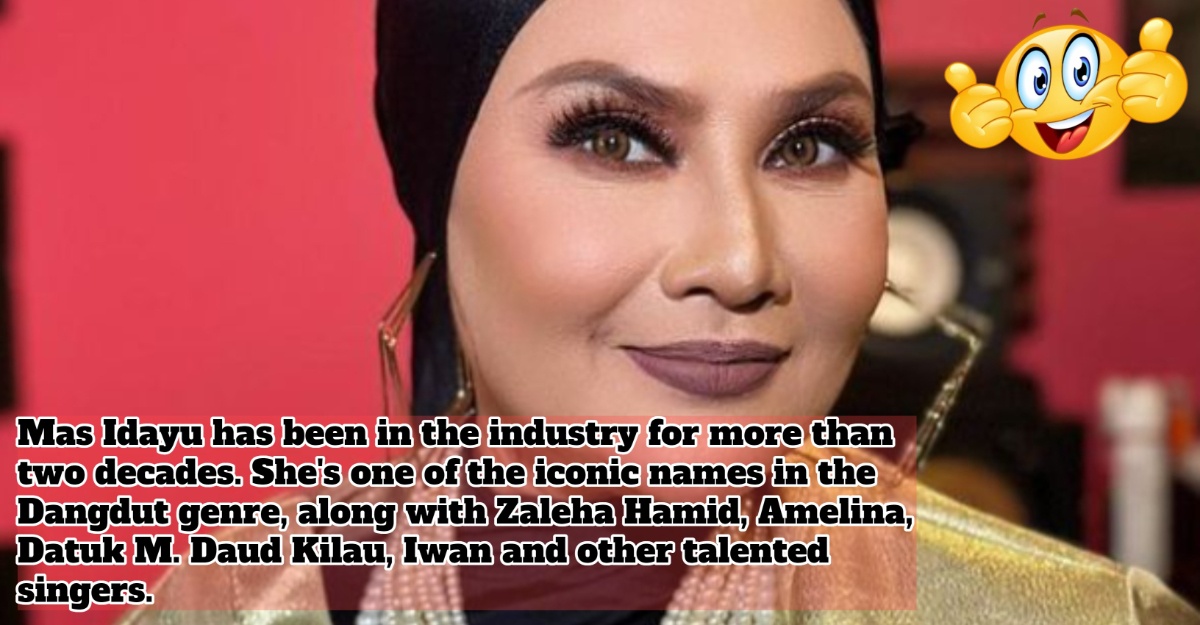 Mas Idayu has been in the industry for more than two decades. She’s one of the iconic names in the Dangdut genre, along with Zaleha Hamid, Amelina, Datuk M. Daud Kilau, Iwan and other talented singers.

Even though she was in the entertainment industry for so long, many are still unaware of the singer’s achievements. Not only that, but the younger generation might not know her hit songs.

If you’re curious, these are some facts about Mas Idayu that you need to know. Mas Idayu’s real name is Masidayu binti Mesnun. She’s from Kota Tinggi, Johor. The 51-year-old singer is one of the few Dangdut pioneers established since the 1990s. Relevant until today, Mas Idayu gets the title ‘Ratu Gelek 45°’ from a legendary rocker, Dato’ Hattan.

She was interested in being a singer after her appearance in RTM’s singing program for kids in 1976. As early as five years old, Mas Idayu knew she wanted to be in the spotlight.

Growing up, she would find a chance to fulfil her long-life dreams. In 1991, Bintang HMI was her stepping stone to achieving that dream. The program marked her official appearance as a singer in Malaysia’s entertainment industry.

Although the Dangdut genre isn’t what the youngsters like these days, it doesn’t break her spirit. In 2014, rappers W.A.R.I.S and Juzzthin remixed the popular 100% Cintaku with hints of hip hop and modern contemporary.

Mas Idayu not only sings but judges and mentors too!

In 2015, she was invited by D’Academy Asia, one of Indonesia’s biggest Dangdut singing competitions, to be a judge.

It doesn’t stop there. Mas Idayu was also known to bring Black Hanifah to stardom. She was Black’s mentor in the singing competition. She brought a cane with her whenever she was with Black. They had a mother-son relationship. Thus, the nickname ‘Mummy’ stuck with her until today.

No program is complete without a hint of controversy. Mas Idayu’s teaching method sensationalised the third season of Mentor. The cane would be in her hands when she taught her protegees. Black Hanifah was spotted holding the ‘lucky’ cane when receiving the trophy for his win. 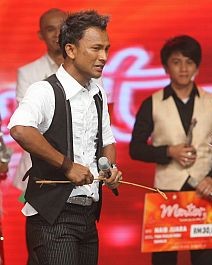 Now, she’s a judge for many singing competitions. She’s currently a judge with composer Ajai in Family Duo.

Despite the recent controversy with a talented young singer in the program, Mas Idayu remains optimistic and professional in her responsibility as a judge.

These are some of her achievements

Her unique way of holding the mic is still memorable

Aside from making headlines with her bluntness, Mas Idayu frequently steals the spotlight with how she holds the microphone!

It’s her signature style that everyone still remembers. No one can forget it! 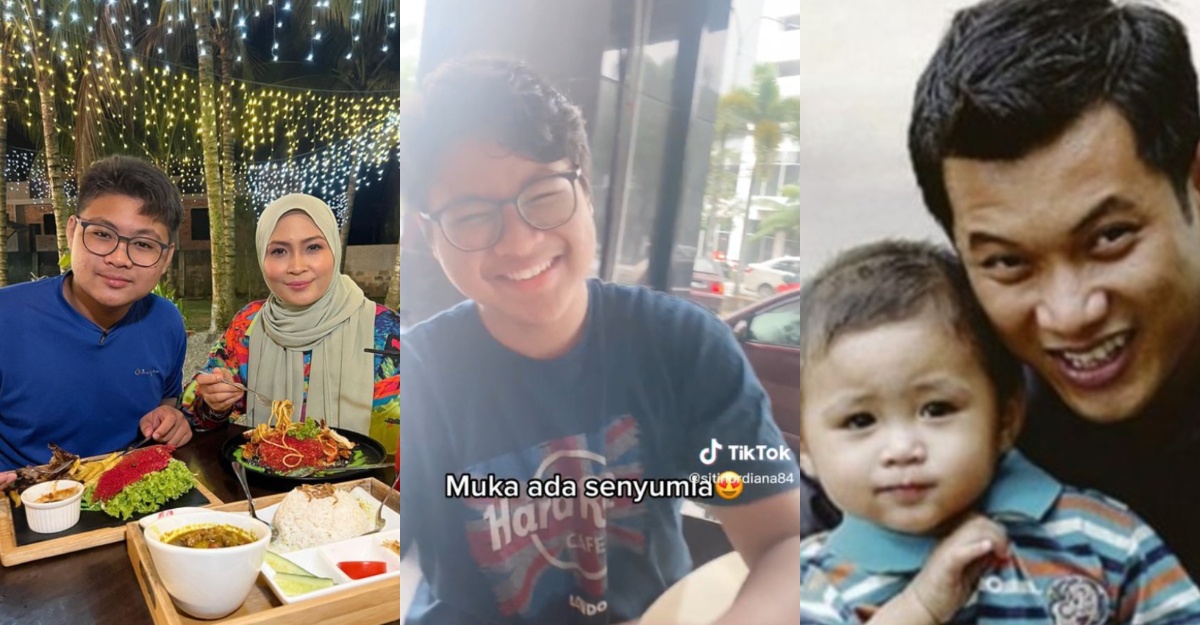 “His Smile Is Like His Father’s”, Fans Think Siti Nordiana’s Son Looks A Lot Like Late Faizal

Does Siti Nordiana’s son, Rayyan, looks like his late father? The singer is known for her outstanding vocals and hit songs like Cinta Hanya... 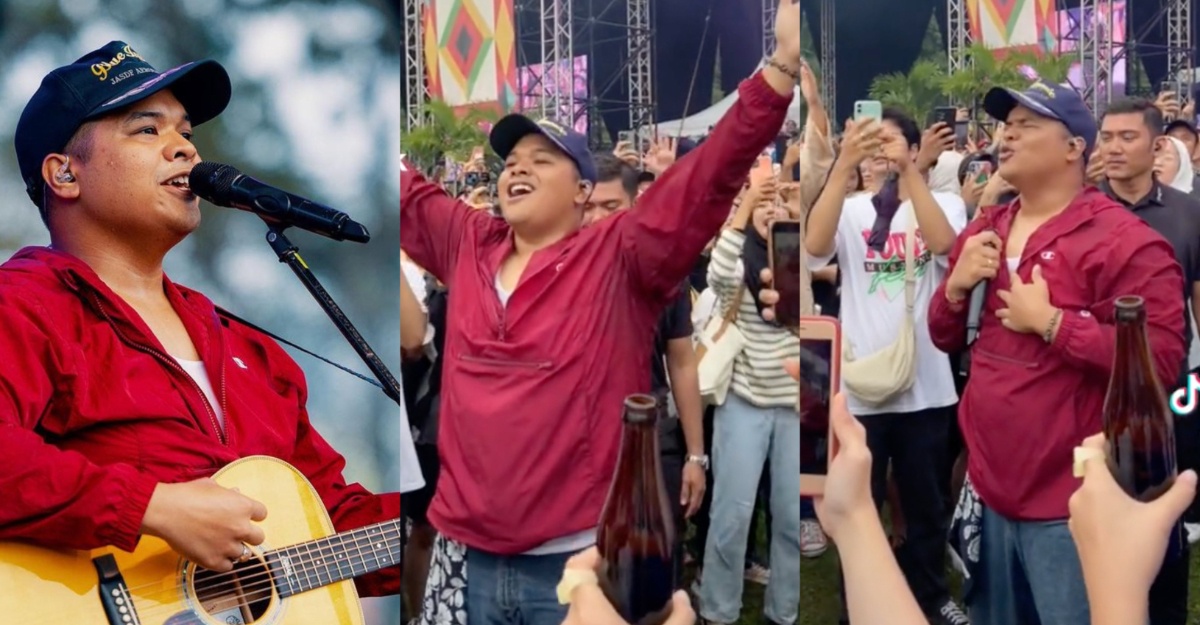 Does Aizat Amdan look different before and after marriage? Marriage is a beautiful matrimony that connects two people into one. Many have tied the...