An undersea earthquake with a magnitude of 6.2 hit the west coast of Sumatra early morning, today. The quake was at a depth of 80 km. It occurred around 6:30 a.m. (local time) in the city of Singkil in Aceh province. Furthermore, there was no damage or casualties reported.

According to Indonesia’s Meteorology, Climatory, and Geophysics Agency (BMKG), the earthquake brought no threat of a tsunami to the country. Malaysia also announced that there is no trigger of tsunami to our country.

“The earthquake caused people to panic. It was between 3-10 seconds in four districts in Aceh and North Sumatra province,” Abdul Muhari said. Abdul Muhari is the spokesman for the BNPB disaster mitigation agency.

Indonesia is a country where it usually experiences frequent earthquakes and volcanic eruptions due to it being located on the “Ring of Fire.”

Before this, in November, at least 331 people died, and 600 were injured due to a 5.6-magnitude earthquake.

Meanwhile, in 2004, a quake in the Indian Ocean caused a tsunami that caused more than 230,000 people dead in several countries, especially in Aceh. Indonesia’s earthquake this morning hit in the same region of Aceh as this 2004 tragedy. 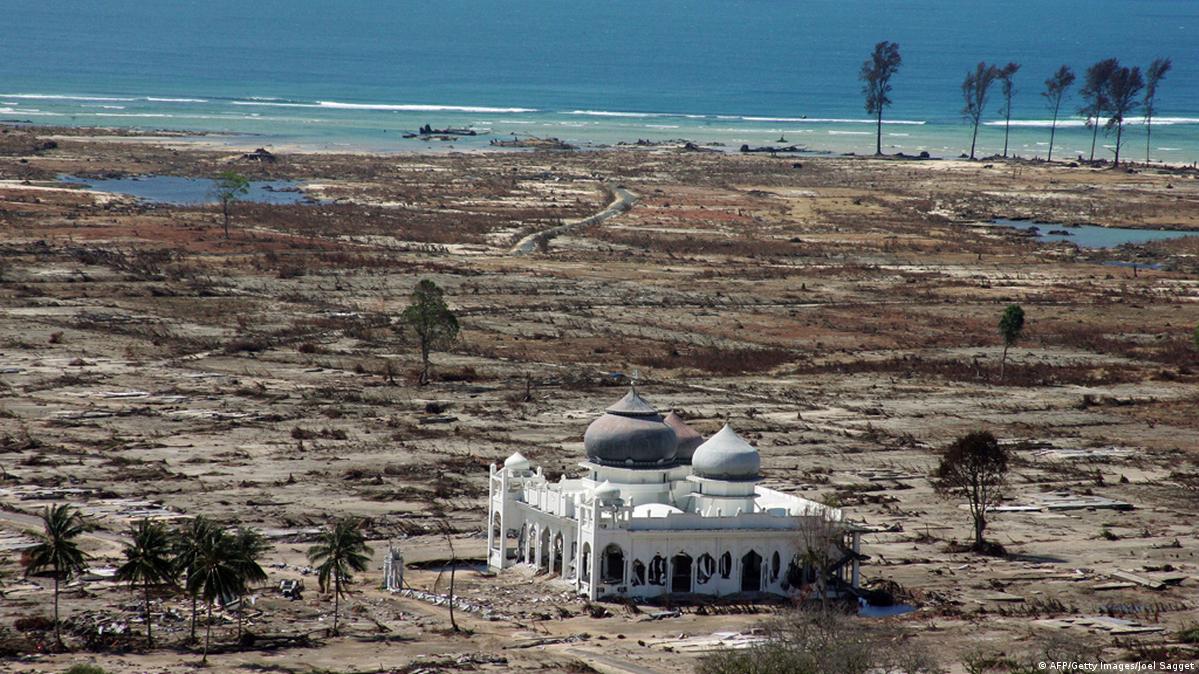 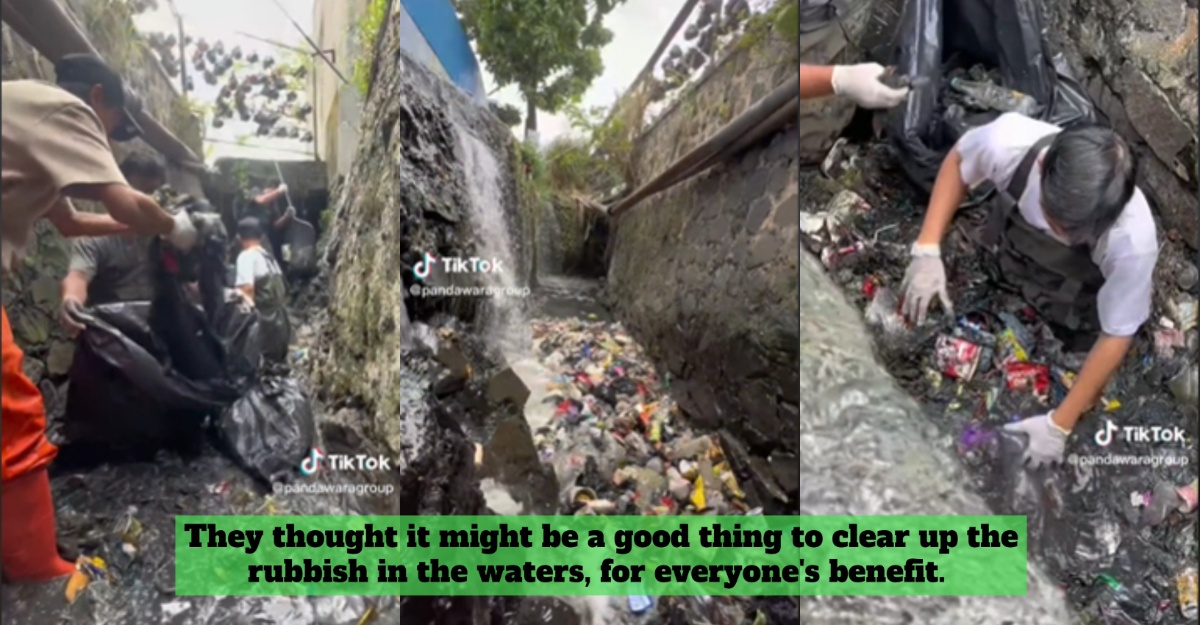 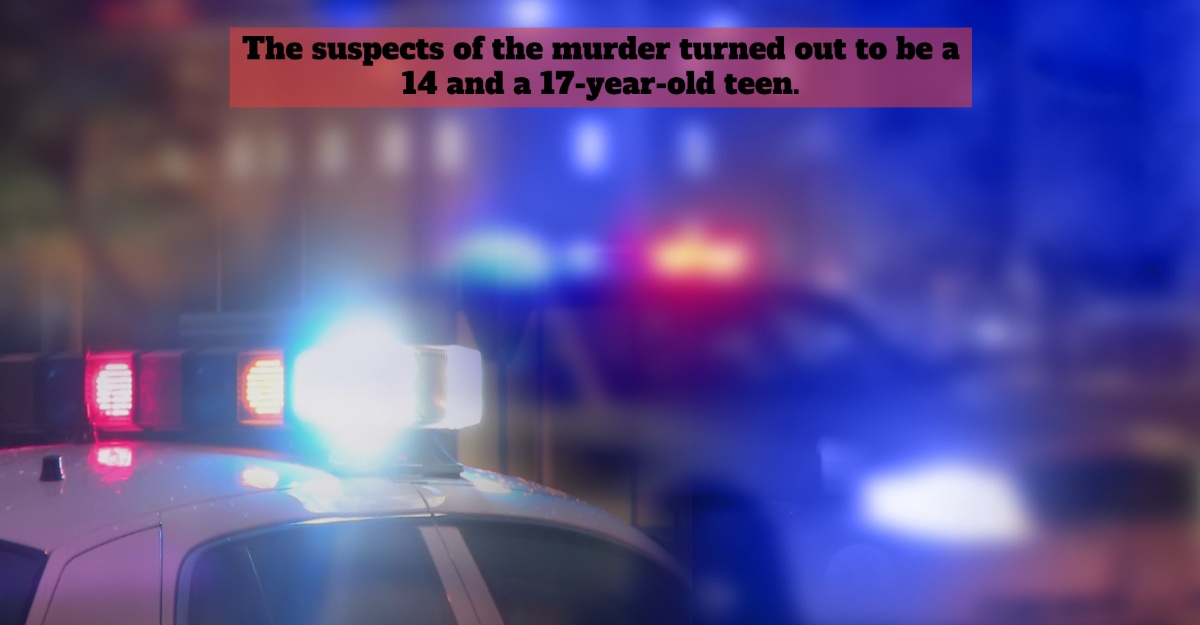