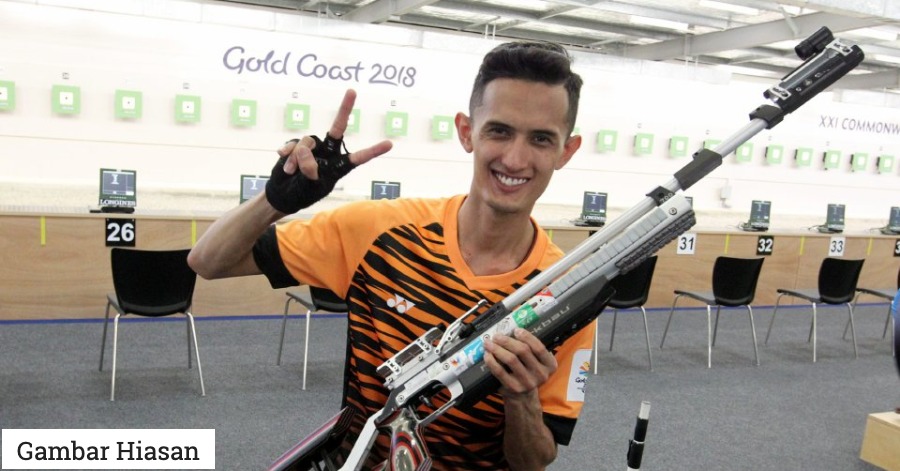 KUALA LUMPUR, March 3 (Bernama) — Veteran shooter Muhammad Ezuan Nasir Khan is upset with the National Shooting Association of Malaysia (NSAM) for dropping him from the national squad supposedly due to a drop in his form last year.

The 31-year-old, who has been with the national squad for 14 years and fondly known as ‘Tulang’ among teammates, said he was shocked that he and two other seniors – Shahera Rahim Raja dan Joseline Cheah – were dropped despite giving their best each time they donned national colours.

“I’m not sure what kind of criteria the management set that they decided to drop the three of us. It’s not fair as I’ve served the national team since 2005,” he told Bernama today.

The decision to drop the senior trio was made after NSAM held a meeting with the National Sports Council (NSC) recently.

Muhammad Ezuan, who won a silver at the 2014 Asian Games, alleged that he was dropped because the coaches in NSAM practised favouritism.

The Royal Malaysian Navy personnel, however, is not giving up as he intends to focus on his preparation for the Ally T.H. Ong Trophy to be held at the National Shooting Range in Subang from March 10-15.

“I’m not sure if I will be recalled to the national squad this year. But I’m confident I stand to have a chance to represent the country if I can achieve good results in several overseas competitions this year,” he said. This horrible and shocking incident happened in Buffalo, New York where a police officer was responsible for shooting a 60-year-old man who was still... Fuel Prices Continue To Drop For RON 95 and RON 97

The Ministry of Finance announced that the retail price of petroleum products dropped from March 14 to March 20, 2020. Based on the weekly...