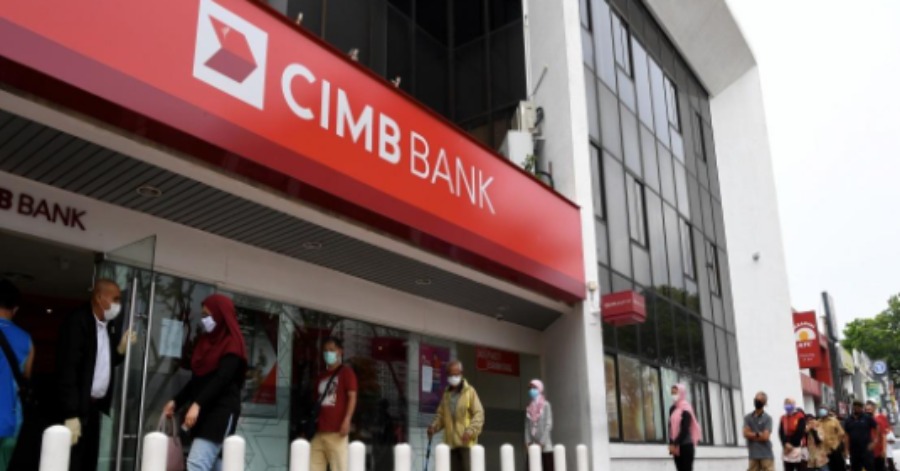 “Their earnings should improve in 2021, with an upward bias in NIM trajectory.

“However, their profit performance will likely remain clouded by the uncertain operating landscape,” said its co-head of financial institution ratings, Wong Yin Ching in a note today.

According to Wong, with an estimated 13 per cent of banks’ loans under targeted repayment assistance, or subject to restructuring and rescheduling, their true underlying asset quality has yet to surface.

“Banks bolstered their loss absorption buffers in 2020 by proactively setting aside provisions, in anticipation of higher delinquencies when the various forbearance measures are eventually lifted.

In addition, Wong said banks’ NIMs had been severely constricted by the aggregate 125-bps cut in the overnight policy rate (OPR) last year, further compounded by modification charges in the second quarter of 2020 (Q2 2020).

“After having plunged to a low of 1.83 per cent in Q2 2020, the average NIM of the eight banks rebounded strongly in the subsequent two quarters, underpinned by the absence of sizeable modification losses and the gradual repricing of deposits.

“Nonetheless, their NIM of 2.14 per cent (adjusted for modification expenses) for the full year stayed below the trend average of 2.20 per cent – 2.30 per cent for the last five years,” she said.

Although more robust bond trading income and disciplined cost management provided some respite, Wong said the eight banks reported a significantly weaker pre-tax return on assets of 0.92 per cent y-o-y in 2020 from 1.36 per cent in 2019, and a lower return on equity of 8.7 per cent in 2020 versus 13.2 per cent previously.

In this article:banks, Malaysia, recovery 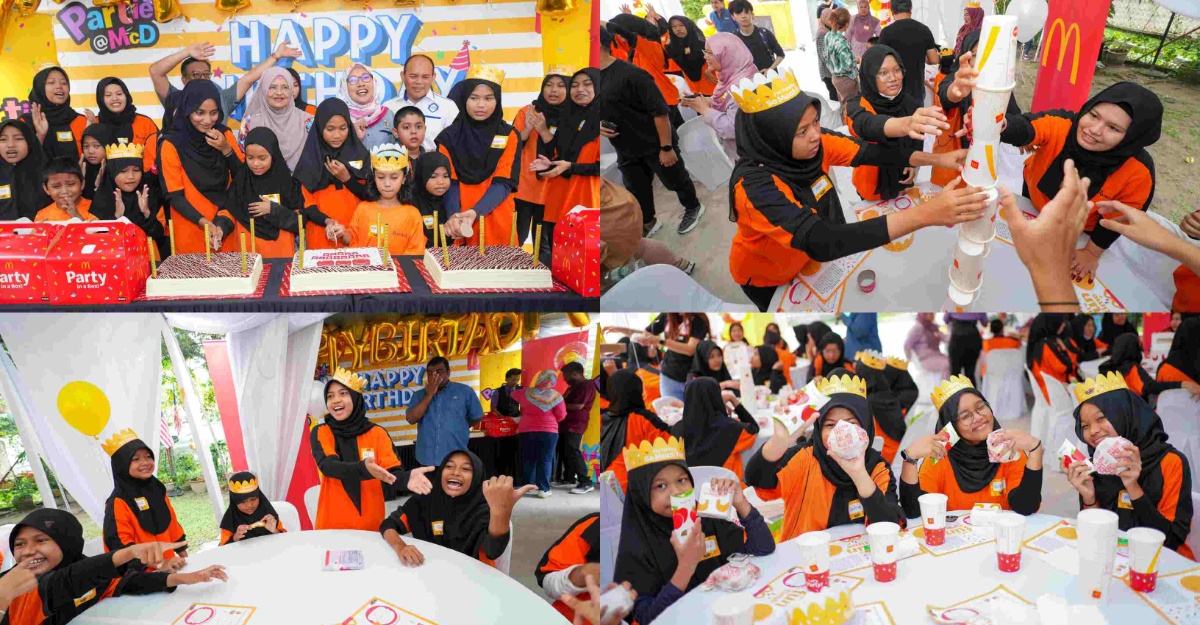 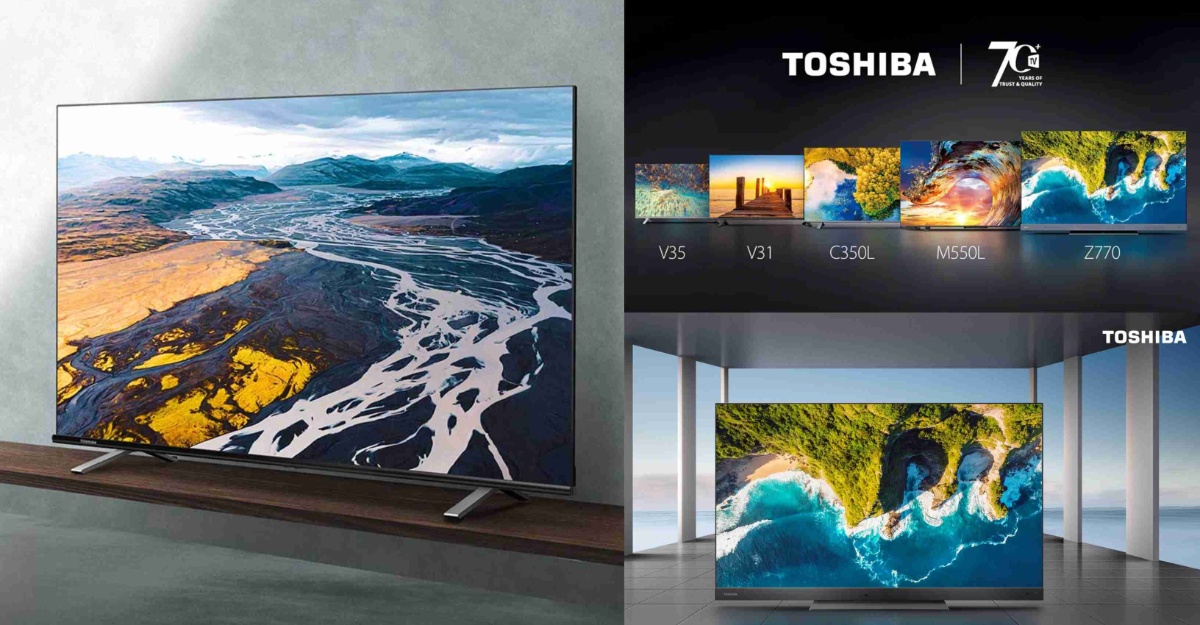 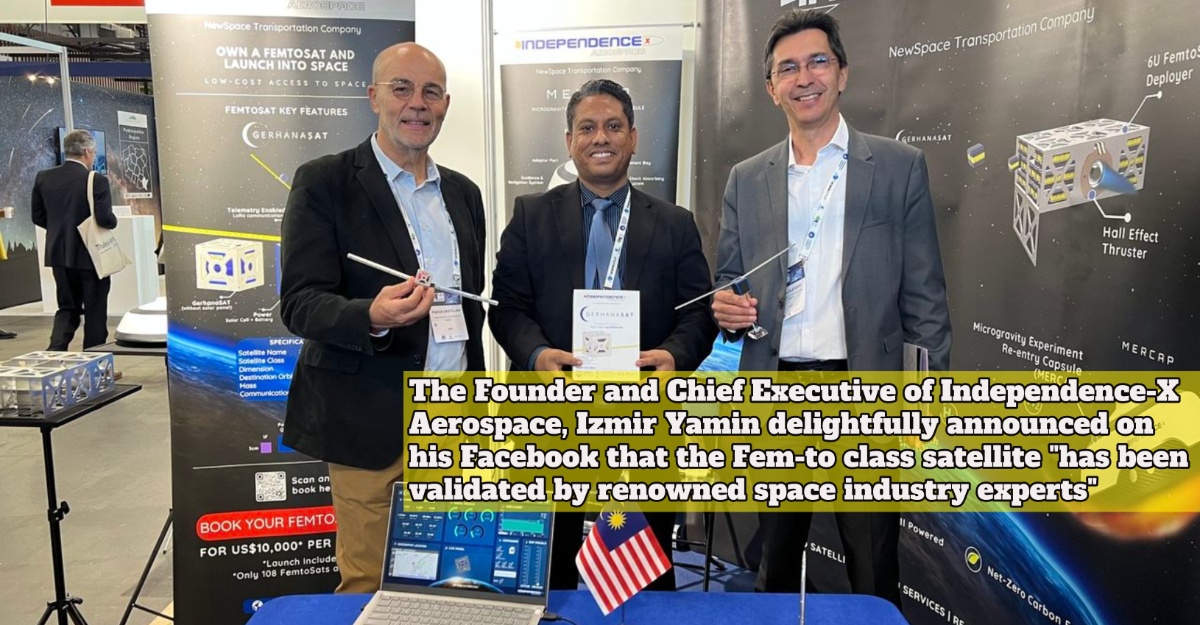 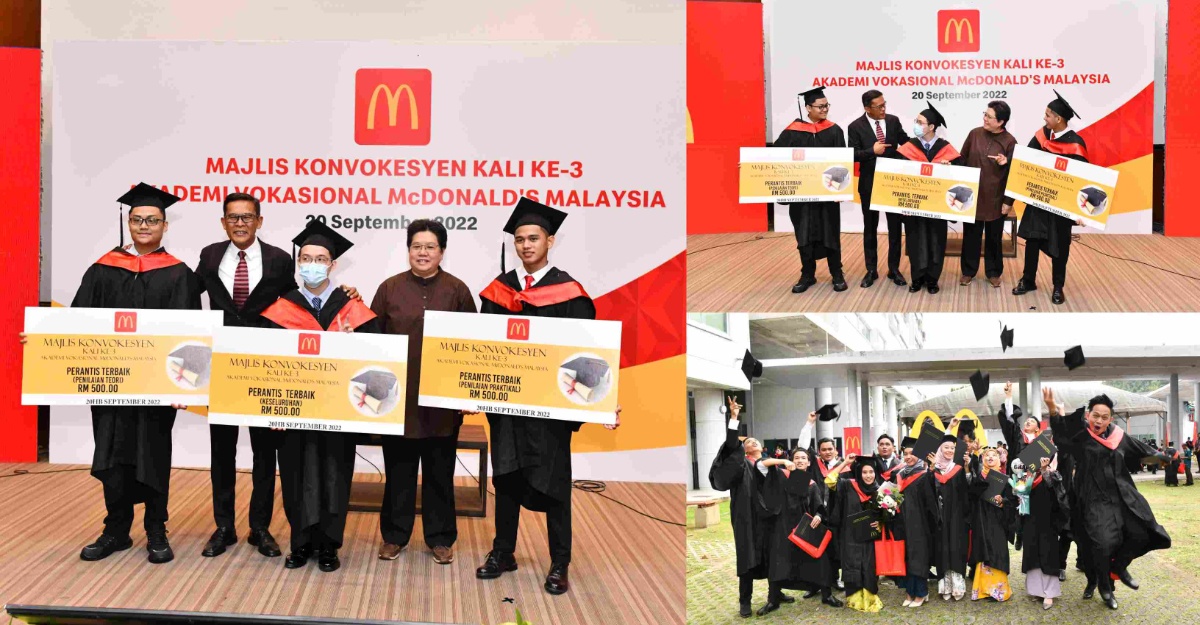