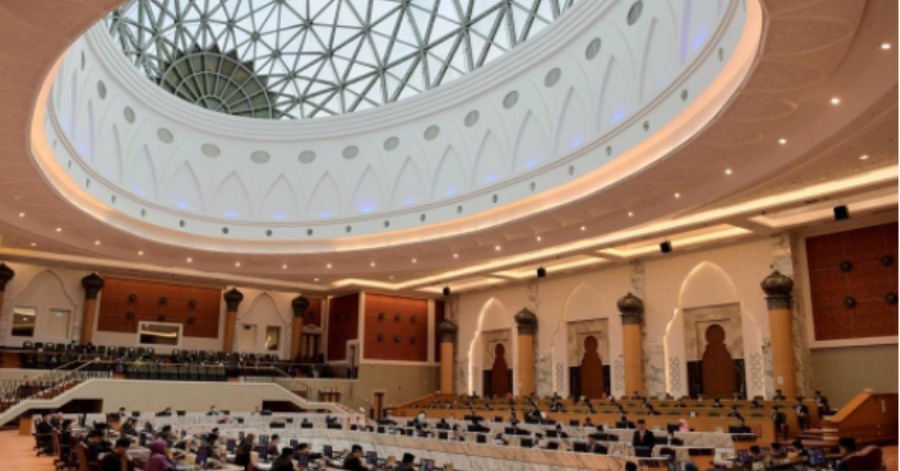 JOHOR BAHRU, Aug 12  –The fourth session of the Johor State Assembly (DUN), which begins today, will certainly attract the attention of many quarters as it is the first state assembly sitting to be held during the National Recovery Plan.

Scheduled to be opened by Sultan of Johor Sultan Ibrahim Almarhum Sultan Iskandar, the sitting will be the highlight of the day as it is held at a time when the country is still facing the challenge of the COVID-19 pandemic.

The session will begin with Sultan Ibrahim delivering a speech and then open the state assembly sitting before the sitting is adjourned to Sunday.

The state assembly sitting, which is scheduled for seven days until Aug 22, is seen as an important platform for the state government to clarify its action plan to restore the state’s economy, as well as to assist those affected by COVID-19.

Johor is under the Perikatan Nasional (PN) government with 29 seats in the state assembly, while the opposition has 27 seats.

Johor UMNO leads the state leadership with 14 seats; followed by Bersatu with12 seats, including the Gambir state seat which is held by Prime Minister Tan Sri Muhyiddin Yassin; MIC (two); and PAS (one), while the opposition comprised DAP with 14 seats,  Amanah (six) and PKR (seven).

Johor State Assembly Speaker Suhaizan Kaiat said that as of Aug 4, he had only received a motion on the vaccination programmme for the Johor people.

The last session of the Johor State Assembly sitting was held from Nov 26 to Dec 6 last year, during which the Menteri Besar tabled the 2021 state budget. 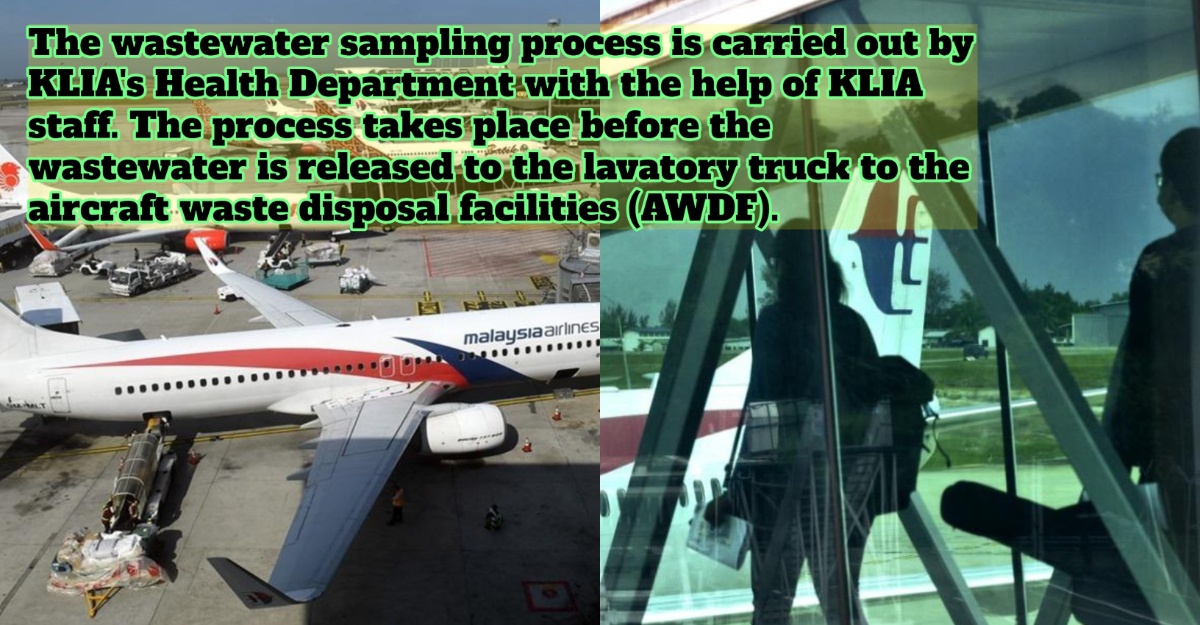 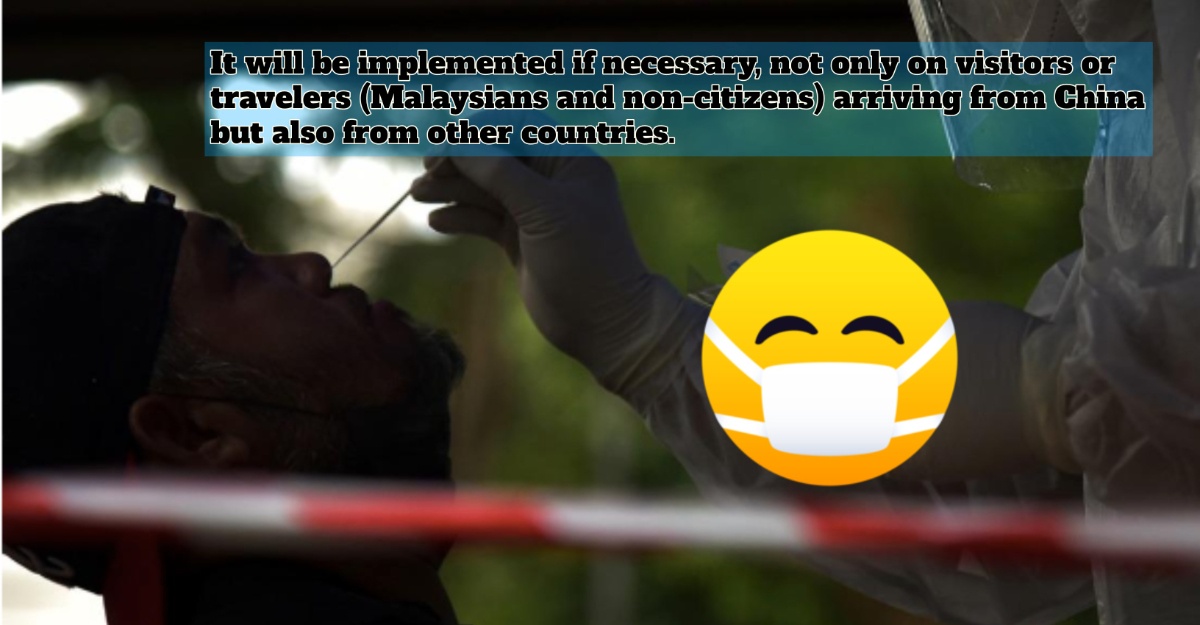 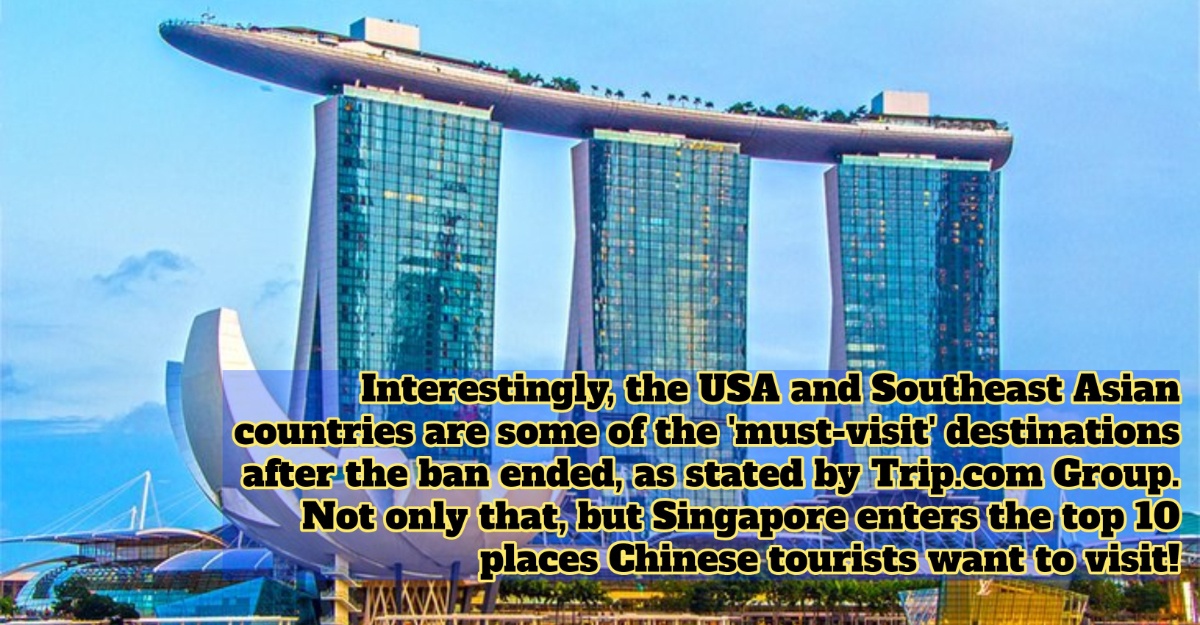