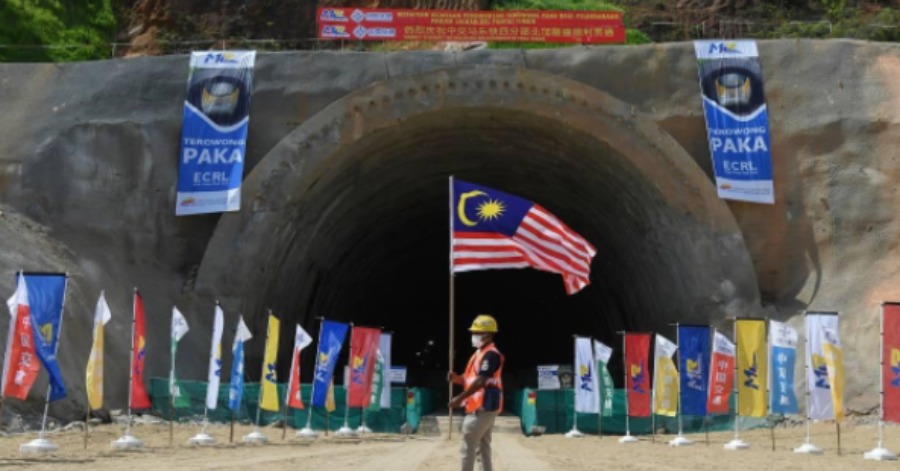 KUALA LUMPUR, Aug 10 — Malaysia could see greater economic expansion if it jumpstarts mega infrastructure projects post pandemic such as high speed rail, especially for the purpose of carrying goods that will give multiple effects across the supply chain.

According to entrepreneurship lecturer at Universiti Malaya’s Faculty of Business and Accounting Assoc- Prof Aida Idris, such projects would be a boost for rural entrepreneurs to manufacture and market their products in the city and beyond.

“With the digital economy mushrooming since last year, I believe the government would look into catering the mega infrastructure projects more for carrying goods than passengers,” she told Bernama.

She noted that the three key sectors which would lead the country’s economic growth post pandemic were manufacturing, agriculture and services but regardless of these three sectors, none could function without the support of good infrastructure and utilities.

“My point is do not overlook the infrastructure and utilities sector which are the most fundamental requirements in most national economic recovery,” she said, adding that some European countries were also adopting the strategy of rail freight transport to boost the economy.

Stressing further on the importance of good infrastructure projects, she said high speed rail projects should focus on achieving an equal development between rural and urban areas in line with aspirations of the Shared Prosperity Vision 2030.

She said the pandemic has brought in the new norm of working from home and digital economy in which almost all jobs were operational online and, as such, less travelling is required.

“There will be a reduced need for passenger movements but more on digital economy and online businesses whereby goods can be accessible through non-traditional markets,” she said.

Recently, Minister in the Prime Minister’s Department Datuk Seri Mustapa Mohamed said the  government would review all construction projects nationwide, particularly those which have yet to kick off.

He said the Economic Planning Unit and the Ministry of Finance will review all projects, especially those that have not started yet but already have allocations.

On cash assistance through various packages introduced by the government including the National People’s Well-being and Economic Recovery Package (PEMULIH), she said it would certainly boost the economy, depending on the transition of phases of the National Recovery Plan (PPN) that varies between states.

“Cash aid for those in phase one is helpful to cover basic expenses but for those moved into phase two onwards, cash aid is important for the local economy because it increases the purchasing power of the people.

“People tend to spend more and there will be greater economic activities with higher demand. So, the cash aid for these groups of people in phase two and above will give a positive effect for the entire supply chain,” she explained.

Touching on the upcoming Budget 2022, Aida believed that the government would emphasise boosting the digital economy and develop the sector further, in line with the purchasing patterns by consumers.

“There is a need for a lot of resources to develop that area, including making sure people are equipped with the skills and knowledge to cater to the diverse needs of consumers not only in Malaysia but also worldwide,” she said. 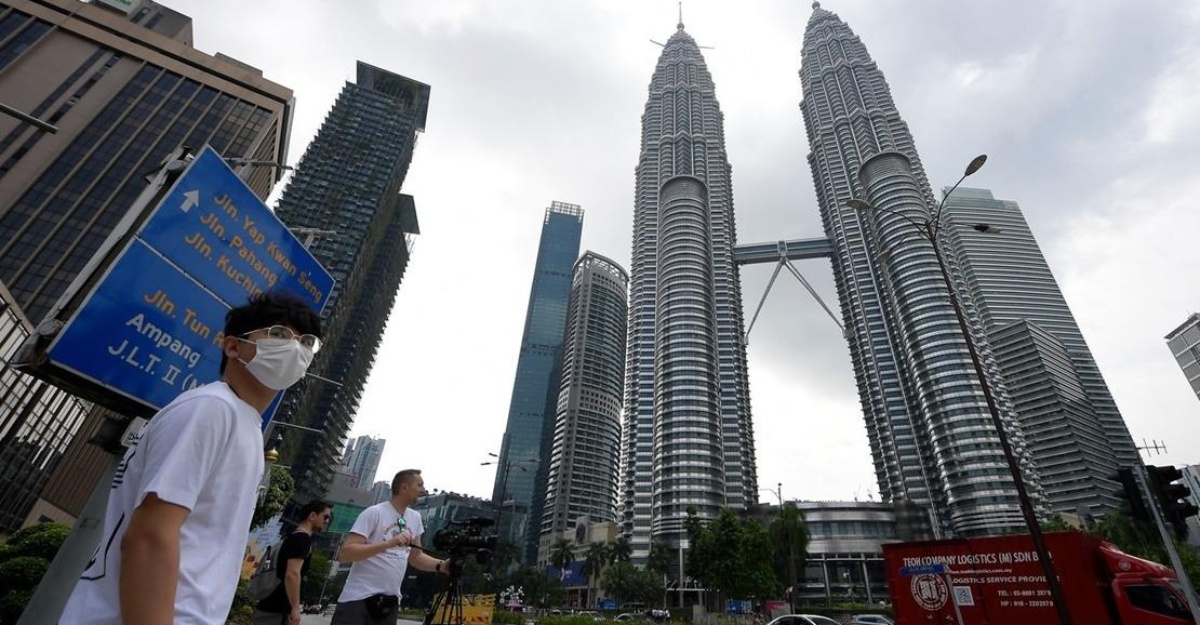 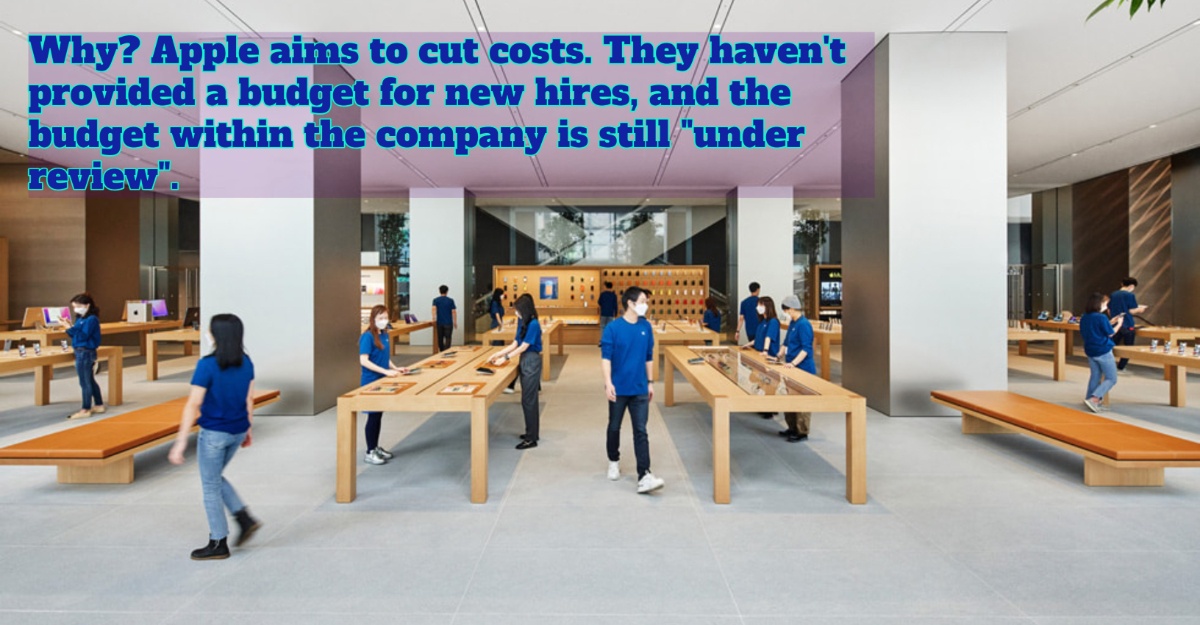 Apple Stops Hiring Roles Outside of R&D To Cut Cost

In October, Apple stopped hiring for most job roles outside of the R&D department, reported Bloomberg. Why? Apple aims to cut costs. They haven’t... 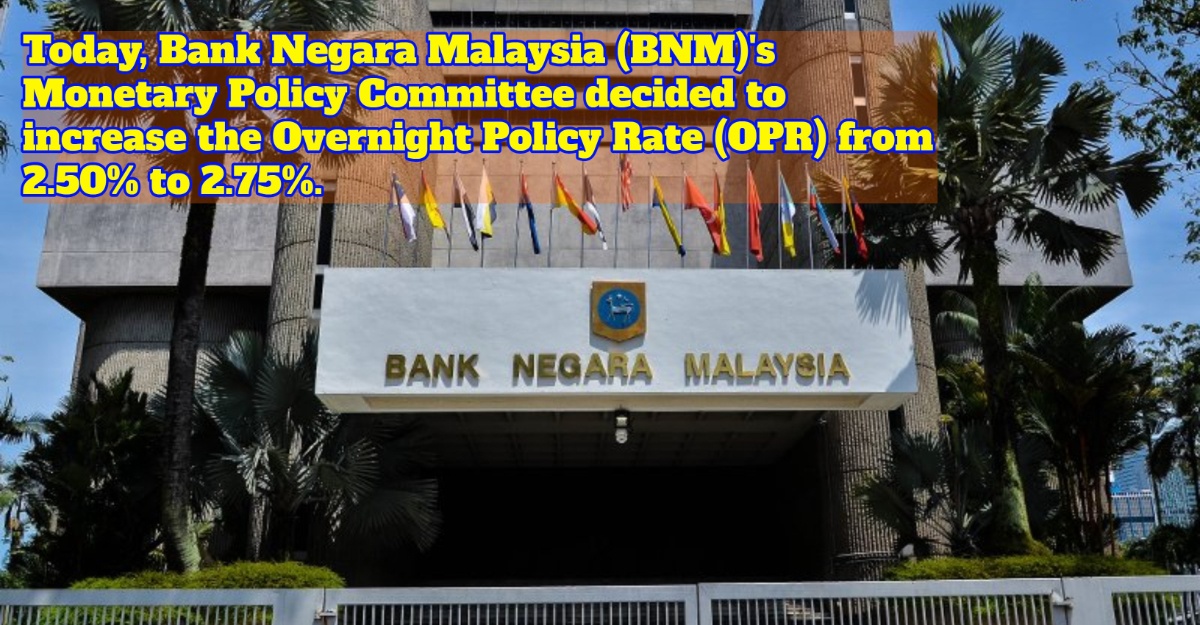 Today, Bank Negara Malaysia (BNM)’s Monetary Policy Committee decided to increase the Overnight Policy Rate (OPR) from 2.50% to 2.75%. According to BNM, the...