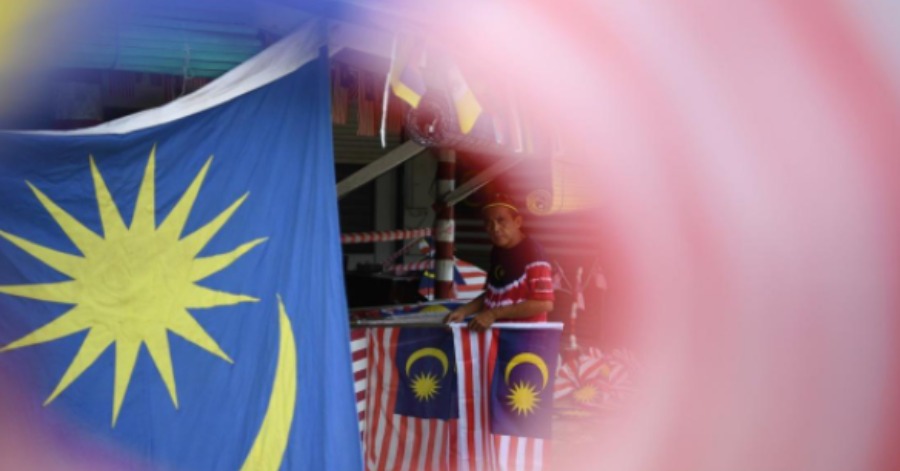 KUANTAN, Aug 20  –Since the past two decades, August is a much-awaited time of the year for Wan Rahimi Wan Mokhtar, 59, when he would relish in decorating his restaurant with the Jalur Gemilang to bring the air of patriotism as Malaysia prepares to celebrate its Independence Day anniversary.

It has become a routine for Wan Rahimi to decorate his restaurant with hundreds of Jalur Gemilang during the National Month in a show of love for his beloved country.

He did not mind spending about RM1,000 to RM2,000 every year for the purpose just so that his restaurant, which is in Peramu, is decorated with the Malaysian flag to liven the spirit of patriotism among his customers.

However, for this year’s National month, it is a little different as he is decorating his house and its compound for the purpose since his shop has to be closed due to the movement control under the National Recovery Plan to curb the spread of COVID-19.

No one will miss the house in Kampung Kempadang, here, as it is decorated with hundreds of the Jalur Gemilang, as well as murals of the national flag, adding a festive mood to the celebration.

Referred to as “Mie Merdeka” by the locals, Wan Rahimi said a lively atmosphere during the month of Merdeka should be created, despite the country still facing threat of the COVID-19 pandemic, by Malaysians to reflect their love for the country and gratitude to the freedom fighters.

The father of two said he sought the help of a friend to paint the Jalur Gemilang mural.

“As for the flag decoration, some of the flags are from the decoration used at my restaurant last year. I also bought new ones.

“And don’t forget, you cannot simply fly the Jalur Gemilang as you like, as there is a way of doing it. Jalur Gemilang is not just a piece of cloth to be used as decoration, but also a symbol of pride of a country celebrating its 64th anniversary of Independence,” he said when met by Bernama at his house.

Not just the house and shop, Wan Rahimi also had his van decorated with the national flag.

“For me, the Merdeka celebration in the 1980s to the early 1990s was more lively and I want to bring back that moment again.

“I regard doing this decoration as a commitment which I will do every year, my way of expressing my love for the country,” he said.

However, he said, some people criticised him for his work and effort.

“They said all sorts of things, including describing my efforts as wasteful, but I just turn a deaf ear to all those critics,” he added.

Despite the criticism, he said, his work was nominated to represent Pahang in the “Keceriaan Merdeka” competition six times. 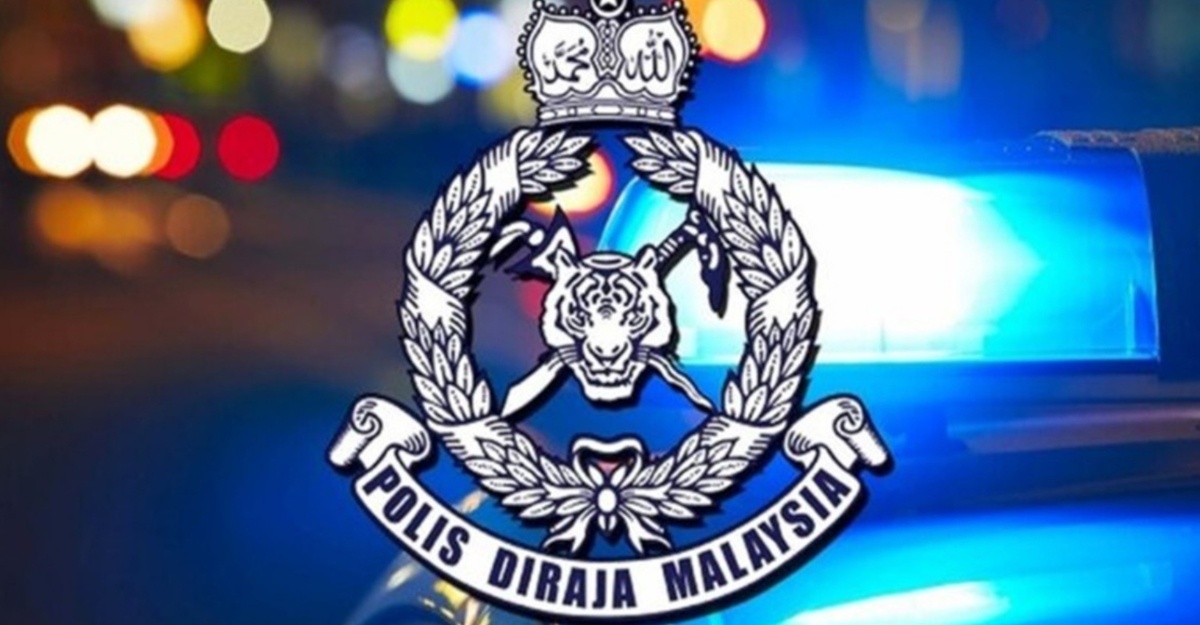 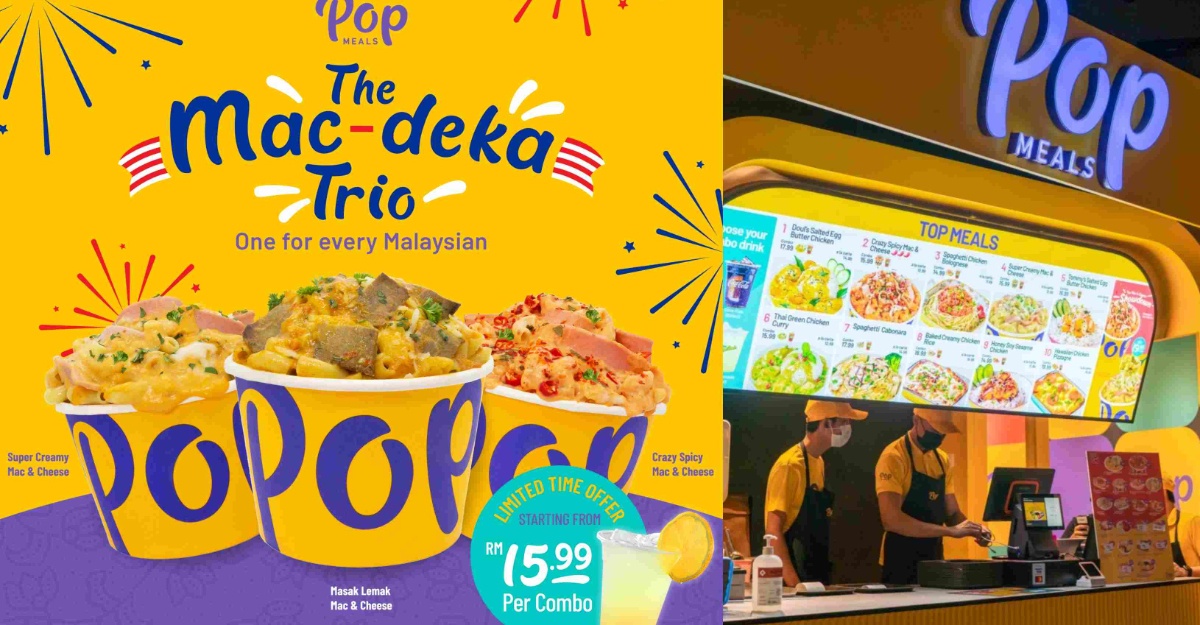 Pop Meals has been serving millions of meals every year since it started in 2020. It is a Malaysian-style fast food chain that knows... 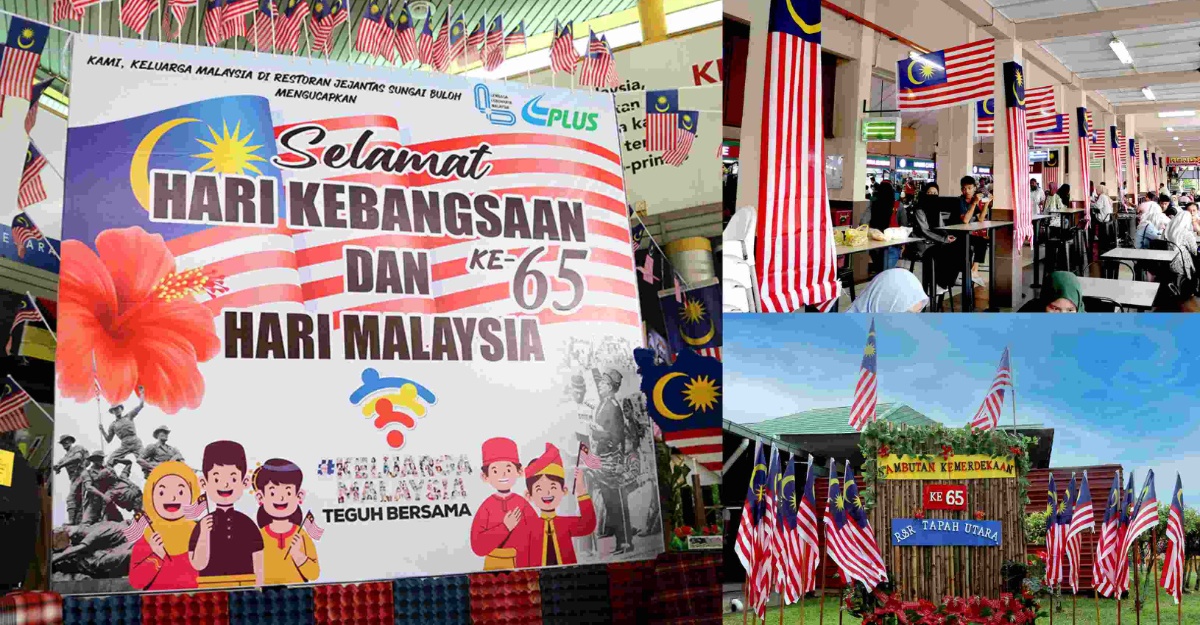 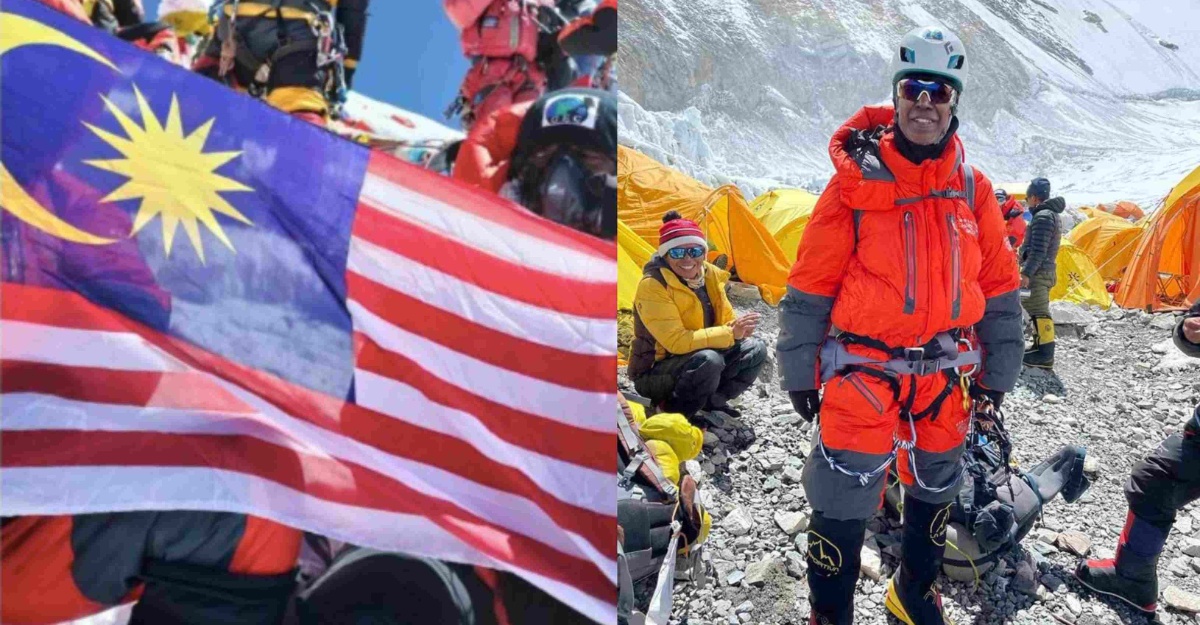