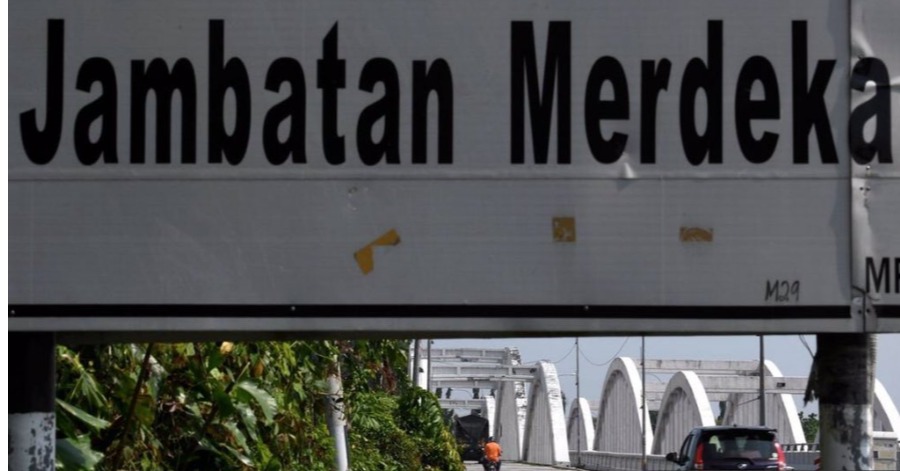 KEPALA BATAS,  Sept 1  — “I can still recall the time when Tunku Abdul Rahman Putra Al-Haj told residents of Kampung Guar Kepah and nearby villages to not worry anymore about the colonists as the country has achieved its independence. That was at the opening of the Merdeka Bridge,” said 90-year-old Salleh Din.

He said Tunku Abdul Rahman said it in his speech when opening the Merdeka Bridge, which was in 1957.

The speech by Tunku Abdul Rahman, who was Prime Minister then, had a huge impact on the residents, who had went through the hard times, especially during the Japanese Occupation in 1941.

Also for the fact that the bridge, across Sungai Muda, is proof of the  ‘black’ events that took place when the country was under the Japanese and then the British before it achieved independence on Aug 31, 1957.

“When Tunku Abdul Rahman succeeded in getting the country’s independence from the British in 1957, he came here and asked the people to gather near the bridge.

“He said all the Japanese soldiers and the communists had left, that they were no longer in the jungle. He said we are now independent and then Tunku Abdul Rahman raised his hand and said ‘merdeka, merdeka,” he told Bernama when met at his house here.

Salleh, better known as Pak Andak Leh, said the bridge, was initially built around 1938 by the British, who then blew it up in 1941 to prevent the Japanese from advancing to Seberang Perai.

He said before the British blew up the bridge, they ordered the villagers to move out from the village to at least seven kilometres away.

“The British army also asked the villagers to build a fort or bund using coconut trunks to ward off the Japanese attack.

“The British had also built a fort, about 20 metres from Sungai Muda, and it is still in good condition until today,” said Salleh, who witnessed the bombing of the bridge.

Salleh, who has seven children, suffered a stroke last year and now lives with his wife, Eshah Yaacob, 64.

His hope, he said, was that the tragic events that happened during the colonial era would not happen again.

The past should serve a lesson for the people to maintain peace and harmony in the country, he added.

Meanwhile, a senior lecturer in Malaysian and Indonesian history at the Distance Learning Centre, Universiti Sains Malaysia (USM), Dr. Mohamad Muzammil Mohamad Noor said, the Merdeka Bridge was initially an unnamed cement beam bridge used by the locals to cross Sungai Muda either to Kepala Batas in Penang or Sungai Petani, in Kedah.

“After going through various evolutions, Tunku Abdul Rahman named the bridge Jambatan Merdeka to commemorate the tragic events experienced by the people there during the British and Japanese occupation,  as well as in remembrance of those involved in building the bridge,” he added.

The Merdeka Bridge helped to boost socio-economic development in the area, he said, adding that there used to be a black pepper plantation in Kampung Jambatan Merdeka, previously known as Kampung Dusun Lada,  and the harvest was exported by the British to Europe.

He said the Merdeka Bridge should be preserved for future generations and Kampung Jambatan Merdeka recognised as a heritage village. 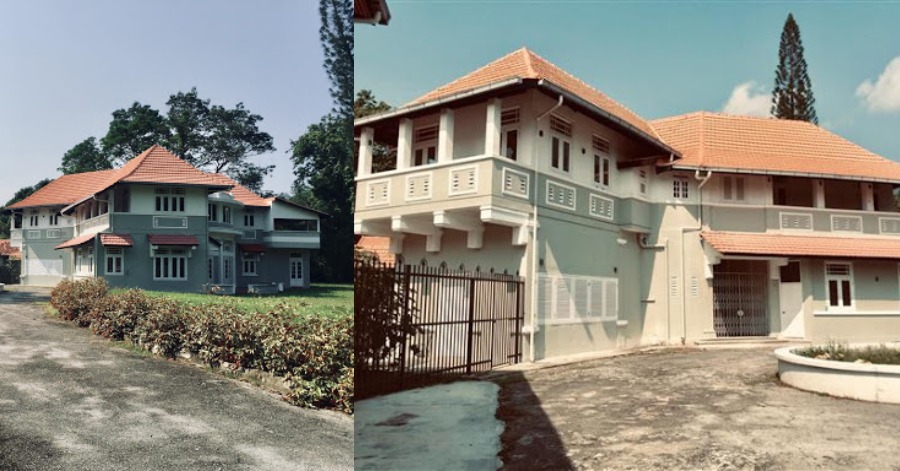 Tunku Abdul Rahman’s former residence has been noticed now on sale for a total of RM62 million. The particular property is actually a double-story... ALOR SETAR, Aug 18 — Before the country achieved independence from British rule in 1957, various negotiations were held at the home of Tunku Abdul...